Paris and the Seine

The Beaches of Normandy

For the "Greatest Generation" of Americans, Canadians, English and the French from Normandy, no event in the Battle of Europe in WWII was more important than the D-Day invasion. To visit the beaches is a remarkable experience, necessary to put the landing into geographic prospective giving perspective to the Hollywood version depicted by Saving Private Ryan - perhaps the best portrayal of Normandy there is according to survivors - et al.
After about a three hour ride we arrive at Arromanches where the Allies built a complete port in about 14 days. It is located between Sword and Juno beaches. Some of the concrete breakwaters still remain - the only ones left on the beaches. The other supply centers were removed. 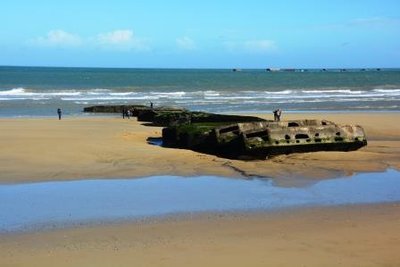 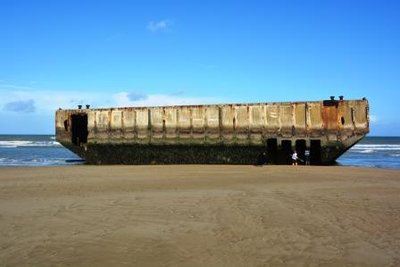 From there we went to Point du Hoc - the initial invasion point or the US Army Rangers. The took heavy losses, but succeeded and took the point - heavily fortified with bunkers, but the guns were pulled off of the coast by GEN Rommel because they were too close to the coast. 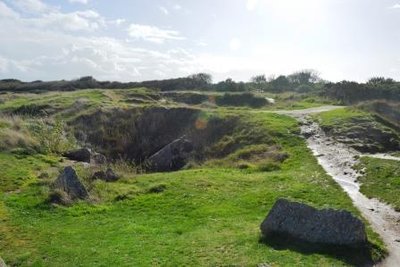 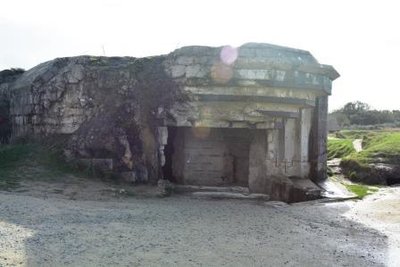 Our next stop was Omaha Beach. Although a pristine beach now, with probably expensive beach houses lining the coast line between the beach and the cliffs, you can imagine what the shoreline looked like in 1944, As any good Sailor would, I walked to the surfs edge and put my shoes in the advancing water. 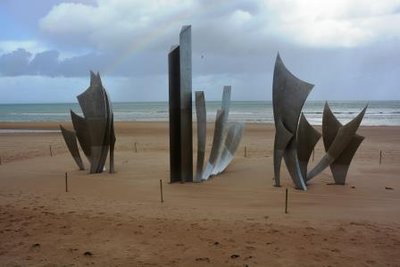 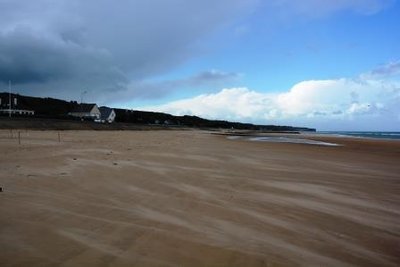 Our final stop was the US Cemetery in Normandy, which explains the sacrifice many very young Americans made for the greater good. I walked from one end of the cemetery to the other, humbly, in awe of what my parent's generation did for the Freedom that we enjoy in some of our world. 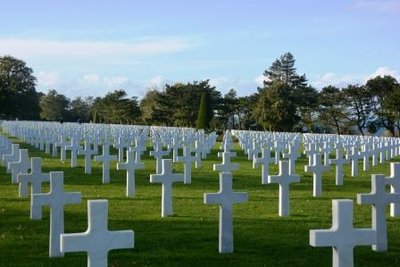 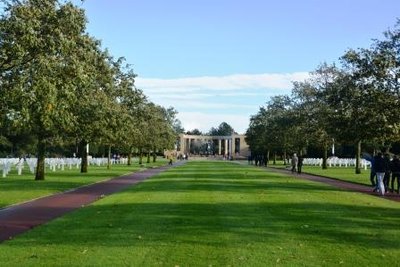