Switzerland and the Rhine

Well, after a somewhat longer break than desired for the birth of our three new grandbabies, I am back on the road... Yesterday I flew to Geneva through Paris. The Dulles to Paris leg was aboard the double decker A380 aircraft, which I have always wanted to fly. It is not that long, but with two decks, it looks to me like a flying bus. I was seated in the bulkhead row in business class in the front of the plane. Shortly after taking off, we ran into about 45 minutes of extreme turbulence, enough so that the flight attendants had to curtail service even while flying in a plane of that bulk. The service, food, and comfort was very good, as business class has lie-flat seats, much desired for longer trips, and we arrived in Paris at 05:15am local time. The Charles deGaul airport is bustling at that time of morning as many folks arrive like we did from overseas for connections to other parts of Europe. In Geneva we are staying at the Swissotel Metropole - right on the lake. It's a little cloudy, but comfortable. Tomorrow we head to Cern to tour the Cern Nuclear Accelerator - a public tour that we arranged on line. Exciting! 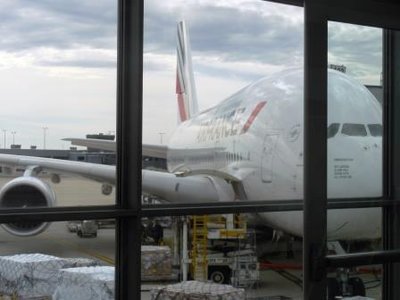 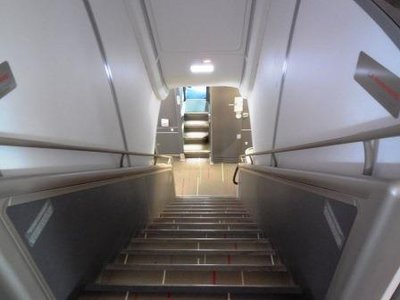 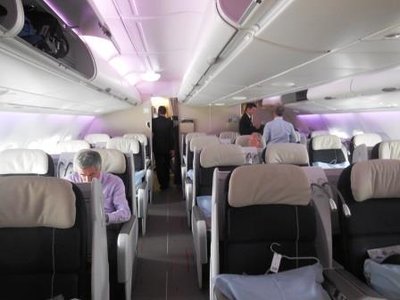 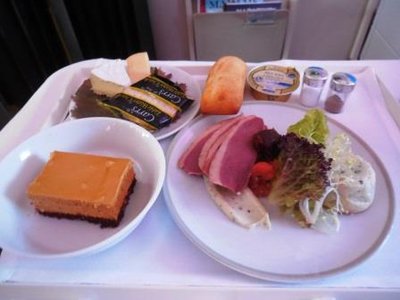 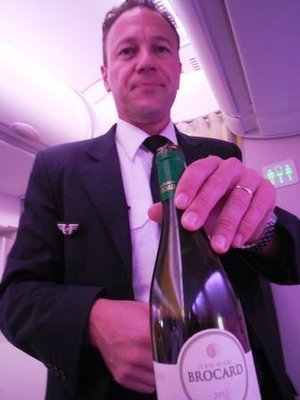 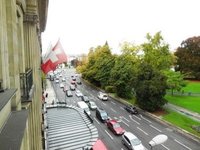 Posted by rpickett 08:18 Archived in Switzerland

Were the three new grandbabies triplets? The trip sounds great (except for turbulence). So, how did you get from France to Switzerland - another flight or train?

David- - twins and a single. Another Air France Flight to Geneva