Our first stop - a must for anyone visiting Tokyo - is the Akihabara Electric District. Akihabara gained the nickname Akihabara Electric Town shortly after World War II for being a major shopping center for household electronic goods and the post-war black market. Nowadays, Akihabara is considered by many to be an cultural center and a shopping district for video games, animation, manga, and computer goods. Icons from popular animation and manga are displayed prominently on the shops in the area, and numerous maid cafés are found throughout the district. 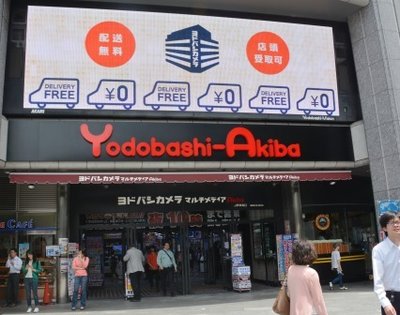 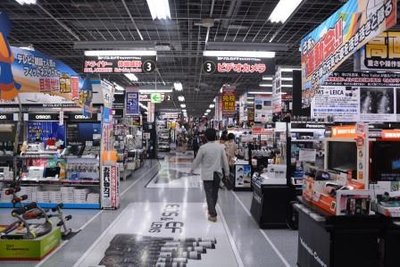 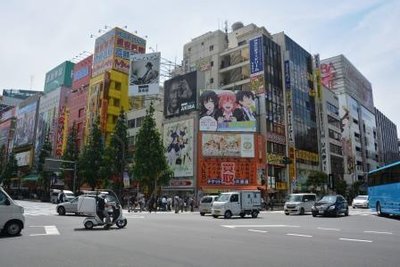 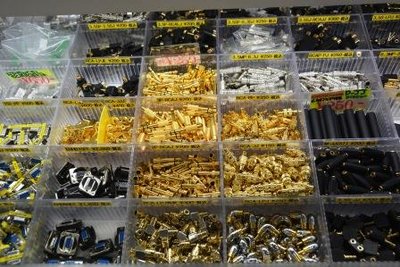 It was then off to the Space Needle of Tokyo - Sky Tree - the tallest tower in the world measuring in at 634 meters. We went up to the 350 meter level. We were not sure what to expect, but it was fantastic and very popular. 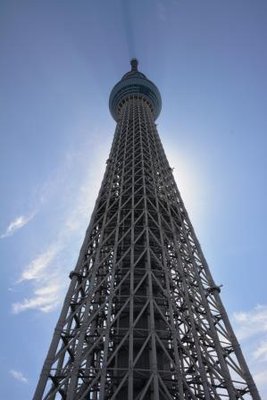 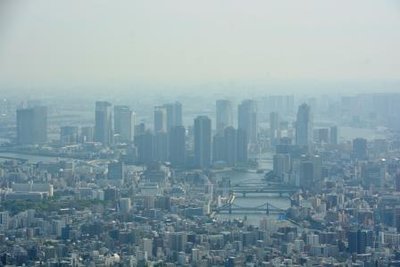 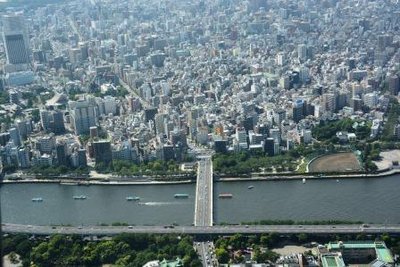 Our last stop was the Senso-ji Shrine in the middle of Tokyo - perhaps one of the most visited shrines in Japan. The temple is dedicated to the bodhisattva Kannon (Avalokiteśvara). According to legend, a statue of the Kannon was found in the Sumida River in 628 by two fishermen, the brothers Hinokuma Hamanari and Hinokuma Takenari. The chief of their village, Hajino Nakamoto, recognized the sanctity of the statue and enshrined it by remodeling his own house into a small temple in Asakusa so that the villagers could worship Kannon. The first temple was founded in 645 CE, which makes it the oldest temple in Tokyo. 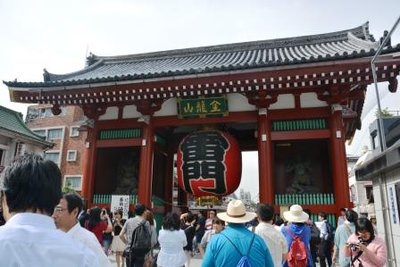 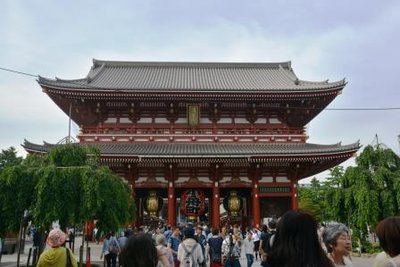 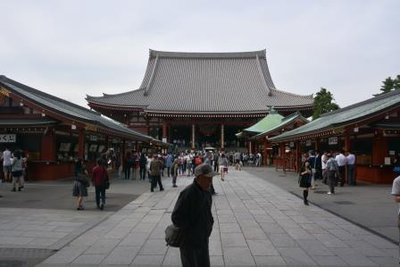 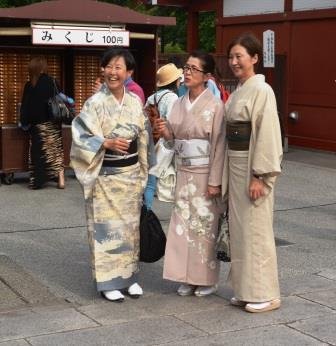 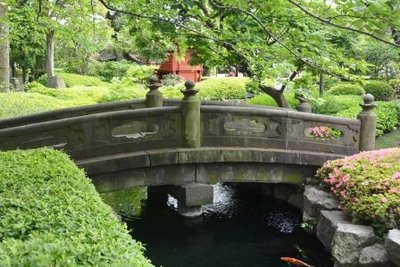 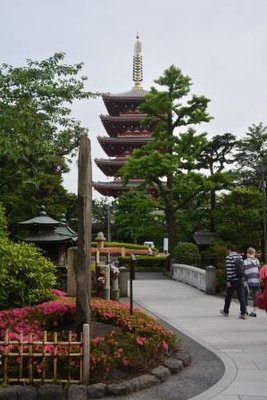 Our last day tomorrow. It has been a wonderful trip so far!