For our last day in Japan, we decided to head to the Ueno Park area of Tokyo - very popular, home of the Japanese National Museum, and a great place for all to spend an afternoon.

After getting off the train we made a short detour to one of the classic markets of Tokyo - Ameyoko. The name ameyayokocho comes from the shops in the area which sold United States army goods just after World War II, in which 'ame' is the short form of 'America'. However in present day it is referred to simply as ameyoko . The market is home to over one hundred and eighty one shops, which sell products ranging from fresh food and fish to clothing and time pieces. 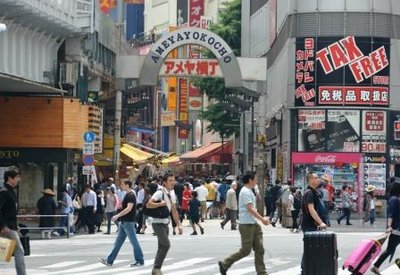 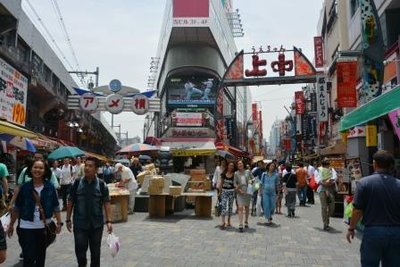 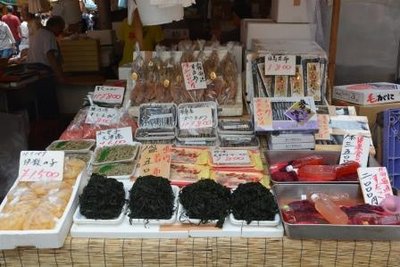 We then headed into the Ueno Park. The park was established in 1873 on lands formerly belonging to the temple of Kan'ei-ji. Amongst the country's first public parks, it was founded following the western example as part of the borrowing and assimilation of international practices that characterizes the early Meiji period. The home of a number of major museums, Ueno Park is also celebrated in spring for its cherry blossoms and hanami. In recent times the park and its attractions have drawn over ten million visitors a year, making it Japan's most popular city park. 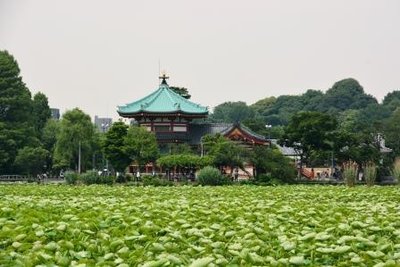 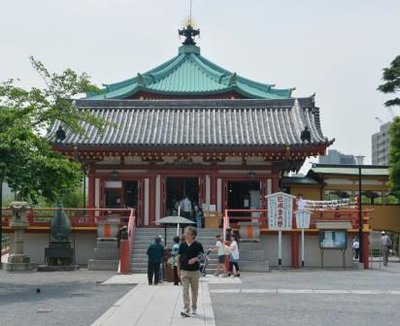 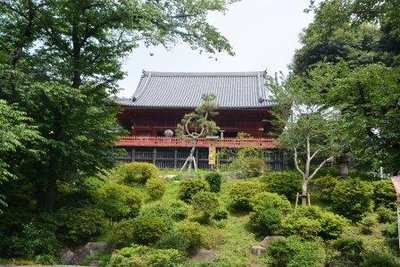 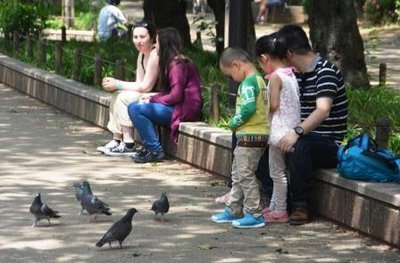 Our first museum was the Shitamache Museum. Shitamachi, term translatable as Low City, is the unofficial name given to the Tokyo flatlands, that is the area of Tokyo going from Taitō to Chiyoda and Chuō. The Shitamachi got its name from the fact that it's the physically low part of the city next to, and particularly east of, the Sumida River. Although not necessarily poor, it was inhabited by Edo's lower classes, including craftsmen, fishermen, sailors and merchants. The museum features replicas of life in that city. 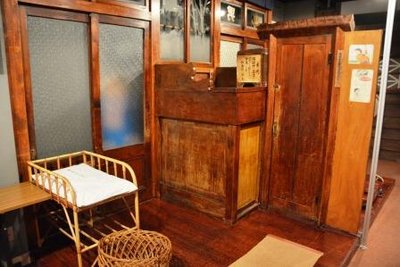 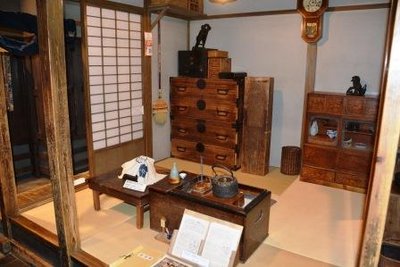 Our final stop of the trip was the Tokyo National Museum, established in 1872, the oldest Japanese national museum, and the largest art museum in Japan. The museum collects, houses, and preserves a comprehensive collection of art works and archaeological objects of Asia, focusing on Japan. The museum holds over 110,000 objects, which includes 87 Japanese National Treasure holdings and 610 Important Cultural Property holdings. 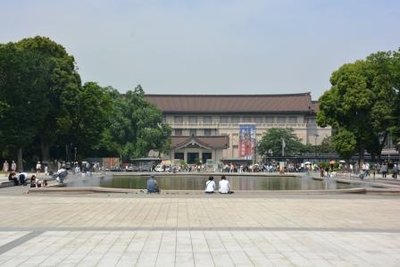 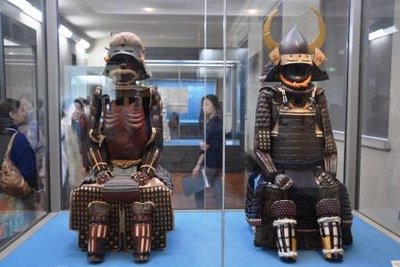 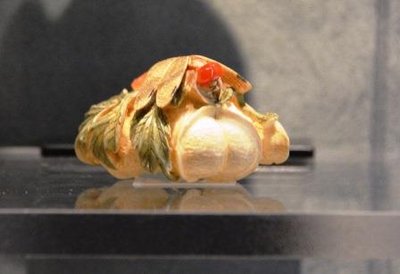 Our trip to Japan is eye opening in many ways. Middle school children travel to and from school, and museums on their own, on the subway system, protected and nurtured by the general population. There is a supreme work ethic - you find work and do it to your best. 97% of the recent college graduates had a job within a couple of weeks. It is clean - there was absolutely no trash on any of the rail lines...period. The Japanese are polite and friendly. For them it is an honor to be of service. They respect one another and their elders....so much for the US to learn... And they know how to live with millions and millions of countrymen...very, very happily. 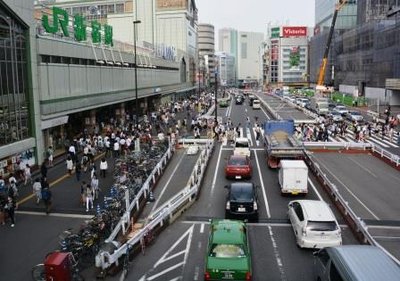