We had a late arrival into Bodrum, Turkey today allowing the group to watch the entrance to port without having to get up early. Bodrum is another yachting and vacation spot on western Turkey famous for the Bodrum Castle.

Bodrum is located on the southern coast of Bodrum Peninsula, at a point that checks the entry into the Gulf of Gökova, and is also the center of the eponymous district. The city was called Halicarnassus of Caria in ancient times and was famous for housing the Mausoleum of Mausolus, one of the Seven Wonders of the Ancient World.

Bodrum Castle was built from 1402 onwards, by the Knights of St John as the Castle of St. Peter or Petronium. Confronted with an invasion by the Seljuk Turks, the Knights Hospitaller, whose headquarters were on the island of Rhodes, needed another stronghold on the mainland. Grand Master Philibert de Naillac (1396–1421) identified a suitable site across from the island of Kos, where a castle had already been built of the Order. Its location was the site of a fortification in Doric times (1110 BC) as well as of a small Seljuk castle in the 11th century. The same promontory is also the probable site of the Palace of Mausolos, the famous King of Caria. The construction of the castle began in 1404 under the supervision of the German knight-architect Heinrich Schlegelholt. The first walls were completed in 1437. The chapel was among the first completed inner structures (probably 1406). Fourteen cisterns for collecting rainwater were excavated in the rocks under the castle. Each langue of the Order had its own tower, each in its own style. Each tongue, each headed by a Bailiff, was responsible for the maintenance and defence of a specific portion of the fortress and for manning it with sufficient numbers of knights and soldiers. There were seven gates leading to the inner part of the fortress. The construction of the three-storied English tower was finished in 1413. One door opens to the north, to the inner part of the castle, while the other leads to the western rampart. One could only access this tower via a drawbridge. The western façade shows an antique carved relief of a lion. Because of this relief, the tower was also called "the Lion Tower". Above this lion, one can see the coat of arms of King Henry IV of England. 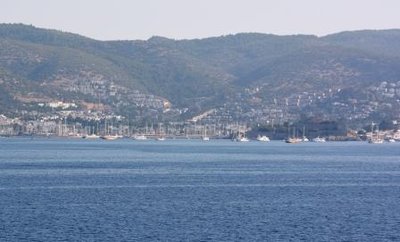 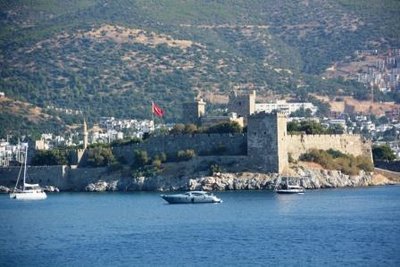 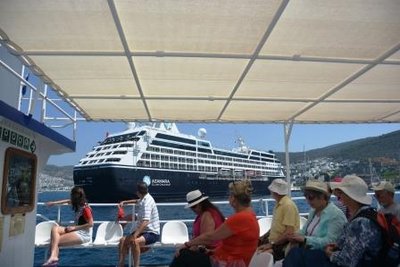 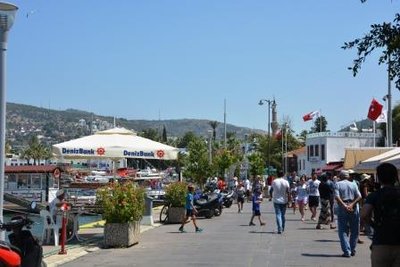 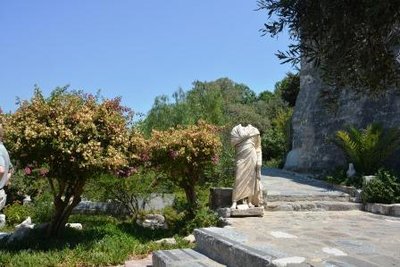 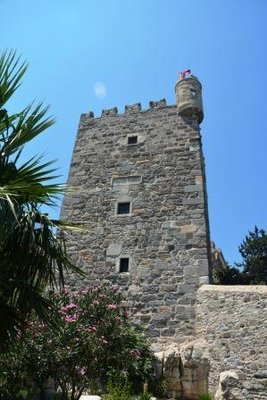 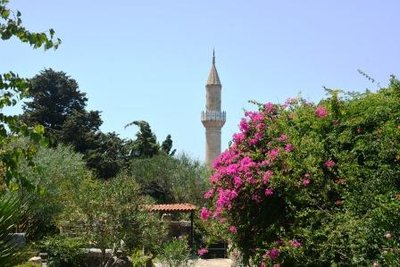 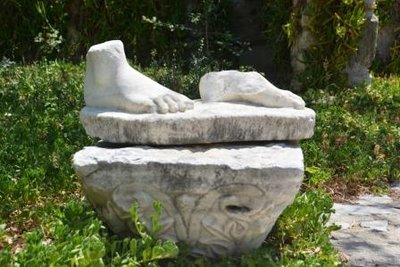 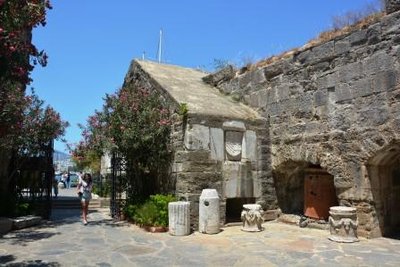