Our excursion today was to the wonderful hillside village of Sintra - about 30 minutes west of Lisbon. Sintra is known for its many 19th-century Romantic architectural monuments, which has resulted in its classification as a UNESCO World Heritage Site. Although its heritage in buildings and nature is the most visible face of the historic individuality of Sintra, a whole literary heritage has made the area a legendary reference in Portuguese culture. It has become a major tourist centre, visited by many day-trippers who travel from the centre and suburbs of the capital Lisbon. In addition to the Sintra Mountains and Sintra-Cascais Nature Park, the parishes of the town of Sintra are dotted with royal retreats, estates, castles and other buildings, including the mediaeval Castelo dos Mouros, the Pena National Palace and the Sintra National Palace. 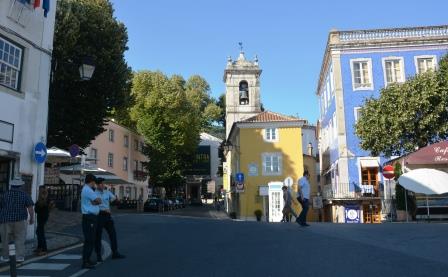 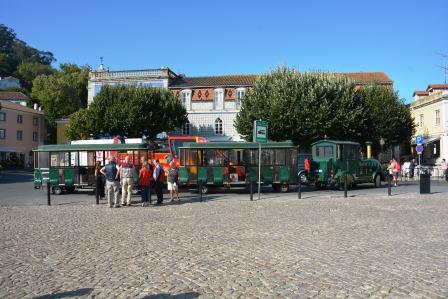 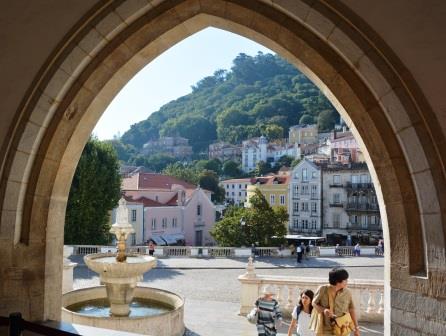 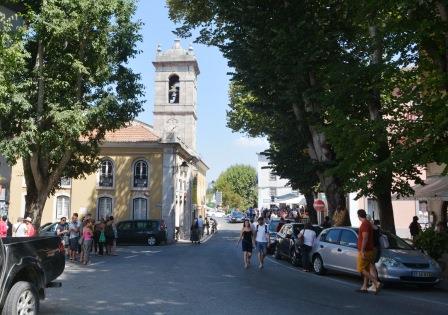 As it is much older than the Castelo dos Mouros, we chose to visit the Sintra National Palace located in the center of the historic district of Sintra. The thousand-year-old history of the Palace began during the Muslim occupation of the Iberian Peninsula. Already mentioned in texts from the 11th century, the original Moorish Palace became the property of the Portuguese Crown after the conquest of the city of Lisbon by Afonso Henriques, the first King of Portugal, in 1147. It was first subjected to alteration work in 1281, in the reign of King Dinis, and new extensions were later added to the building over time, in the reigns of the kings Dinis, João I and Manuel I, although it has largely maintained its present-day outline since the mid-16th century. The vertical arrangement of its spaces, adapting to the nature of the terrain; the intimate organization of the interior courtyards, outdoor spaces in which one can hear the sound of running water; the windows with their surmounted arches; and the walls covered in glazed tiles with rich geometrical patterns, are all features that underline the Moorish links of the craftsmen who built and embellished the Palace. 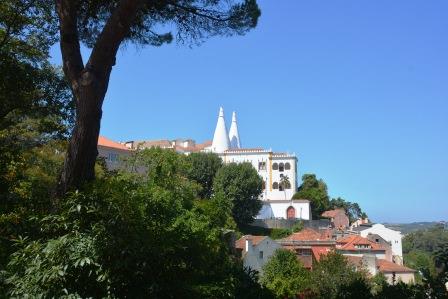 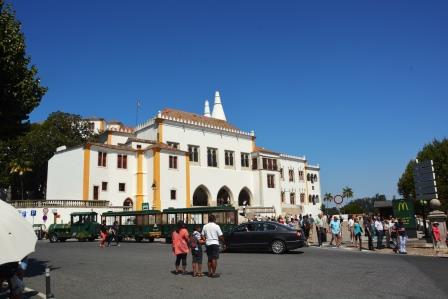 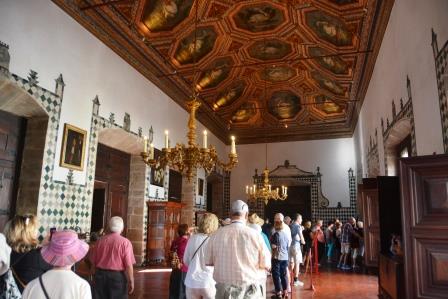 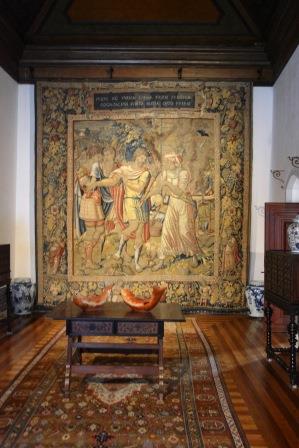 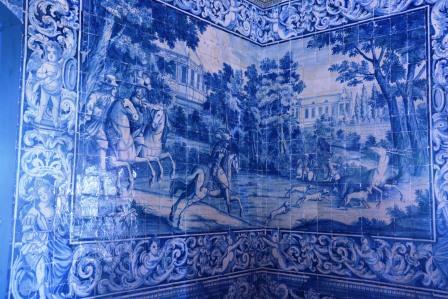 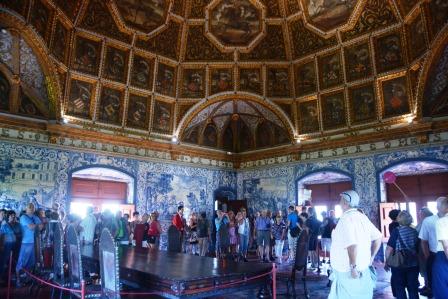 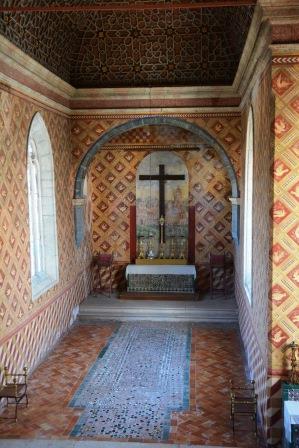 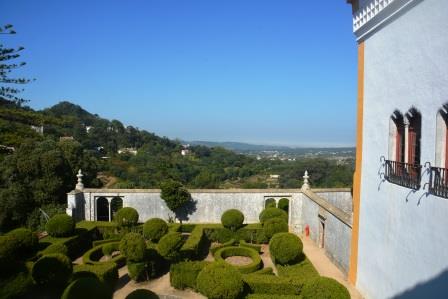 The scenery around the area was wonderful, which made for a great visit. Tomorrow, we leave Lisbon and head to the ship in Porto, after stopping at Fatima on the way. 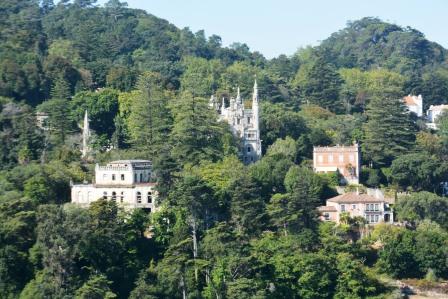