Fatima and arrival at the ship

We left our hotel in Lisbon, and headed north for the three hour journey to Porto where we would embark the AMAVida. On the way we had the honor of visiting one of the three holiest places in Christianity - the Shrine of Fatima. Three Portuguese children, Lucia dos Santos, Jacinta Marto, and Francisco Marto, were young and without much education when they reported the apparition of Our Lady of Fátima in 1917. The local administrator initially jailed the children and threatened that he would boil them one by one in a pot of oil. The children were consoled by the other inmates in the jail, and then led the inmates in praying the Rosary. With millions of followers and Roman Catholic believers, the reported visions at Fatima gathered respect. After a canonical enquiry, the visions of Fátima were officially declared "worthy of belief" in October 1930 by the Bishop of Leiria-Fátima. Popes Pius XII, John XXIII, Paul VI, John Paul II and Benedict XVI voiced their acceptance of the supernatural origin of the Fátima events. John Paul II credited Our Lady of Fátima with saving his life following an assassination attempt on the Feast of Our Lady of Fátima, 1981. He donated the bullet that wounded him to the Roman Catholic sanctuary at Fátima, Portugal and it was placed in the crown of the Virgin's statue.
It was a very memorable experience. 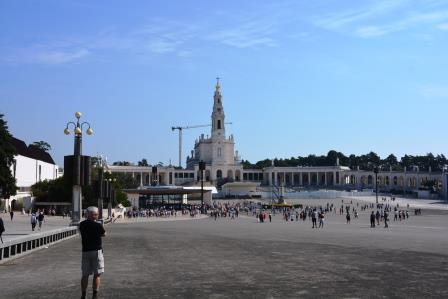 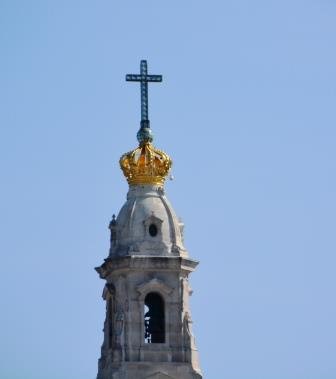 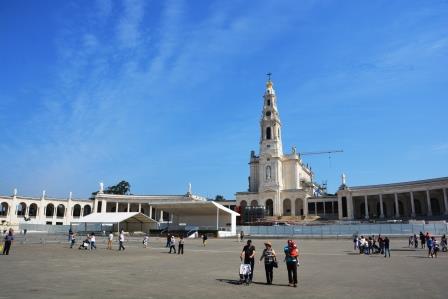 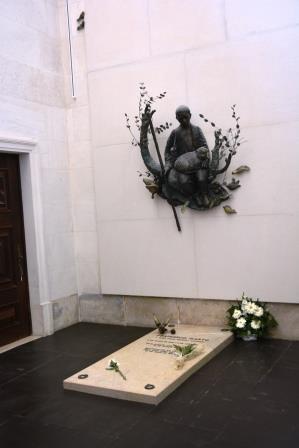 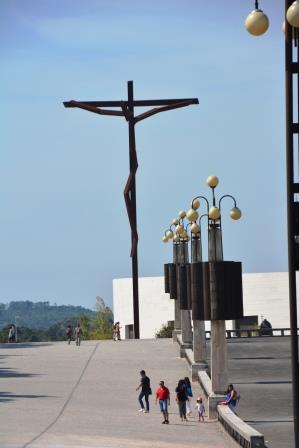 From Fatima, we headed north again to Porto, where we boarded the boat and got settled. After our welcome dinner, we got underway for a beautiful 'illuminations cruise' to view the city with all of its lights. 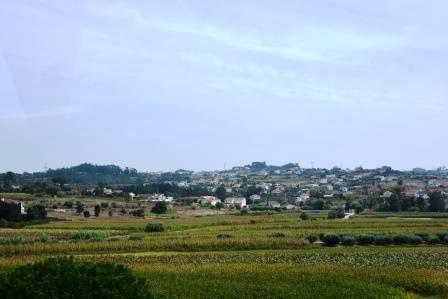 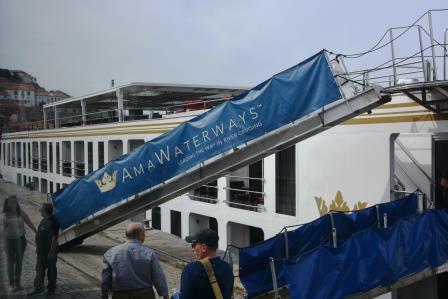 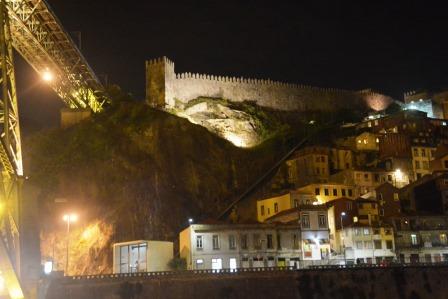 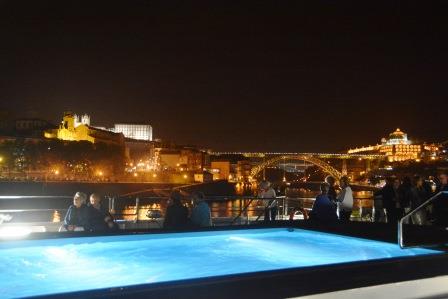