We got underway this morning for wonderful cruise to Peso de Regua. The highlight of the morning was traversing the largest lift lock in Europe with a lift of 46 meters. It was pretty spectacular. As you would expect, the riverboats on the Douro are built to the maximum size that will fit in the locks. Only inches separated us from the side of the lock. 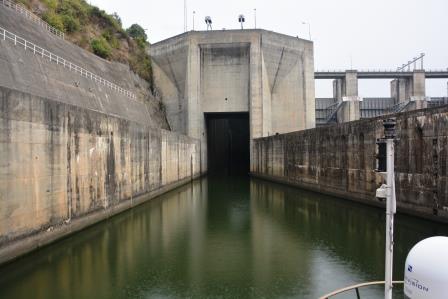 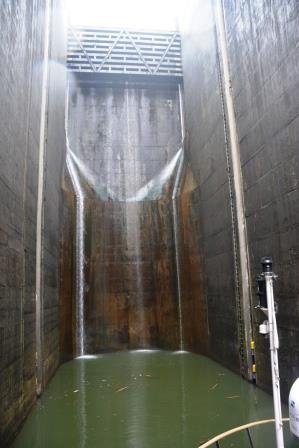 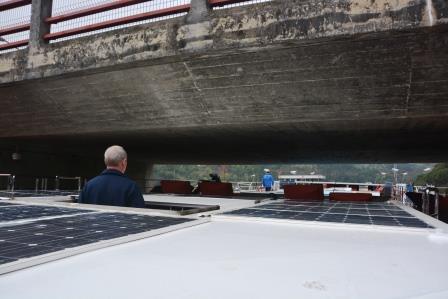 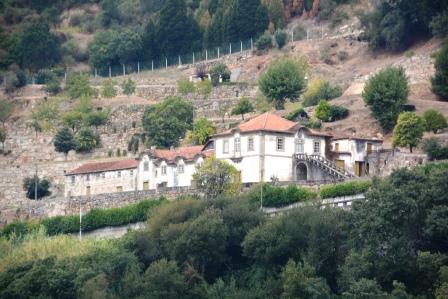 In the afternoon, we headed to the Quinto Sandeman - the Sandeman Winery for our first wine tasting (of many). "Sandeman was started by a Scotsman, George Sandeman, in 1790. In 1792, he shipped and bottled one of the earliest vintage Ports, 1790 Sandeman. He was followed into the business on his death in 1841 by his nephew, George Glas Sandeman. By 1870, Sandeman was the largest Port exporter, accounting for 9% of total Port exports. Under George Glas's son, Albert George Sandeman, the House of Sandeman became the first Port shipper to export wine bottled and labeled in Oporto in 1880. The Sandeman family lost control of the company after it went public in 1952. They were sold to Seagram in 1980, and the '80s saw a decline in quality as the firm seemed to lose its way. In 1990, the bicentenary of the company's founding, George Sandeman was appointed managing director in Oporto. Quality improved and the firm refocused. Quinta do Vau supplies the top grapes, those that go into vintage wines. According to Richard Mayson's authoritative tome Port and the Douro, "Sandeman's vintage Ports have changed in style, the 1994 and subsequent declared vintages being much richer, sweeter and perhaps more forward wines than in the past." Sandeman has long been known and admired for their high quality tawnies, especially the 20-year-old." (Cellar Tracker) 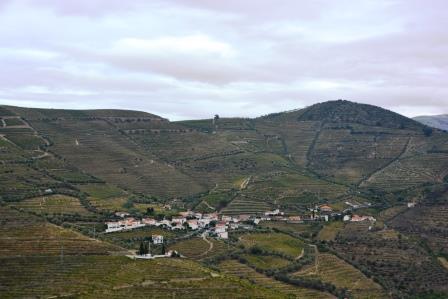 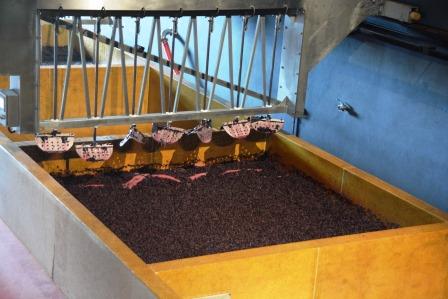 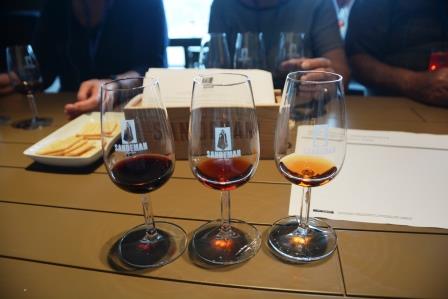 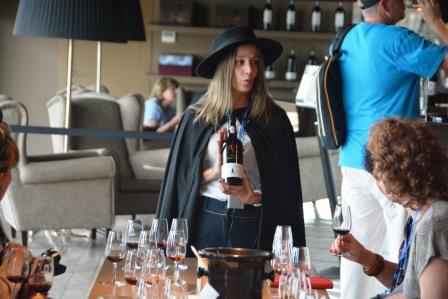 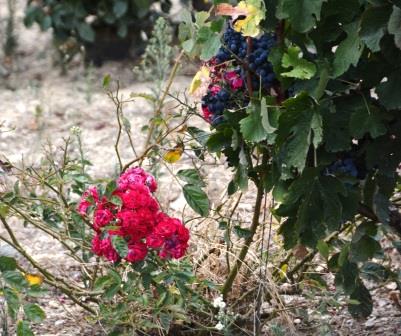