This morning we left Lima and flew to Cusco, at an elevation of 11,000 feet. As we entered the Andes, our first essential business was to experience a Mother Earth Ceremony or El Pago a la Terra. The ceremony was conducted by a local Shaman, who as an Inca Princess, having carried down this ceremony from her ancestors. The ceremony thanks Mother Earth and asks for good health and safe travels. After the ceremony we were treated to lunch. 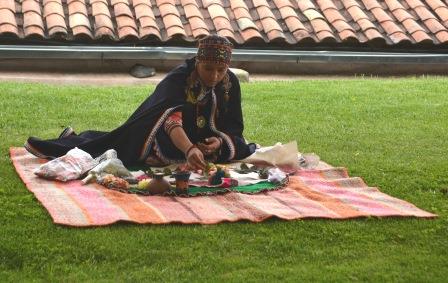 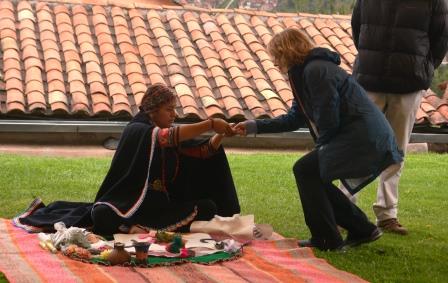 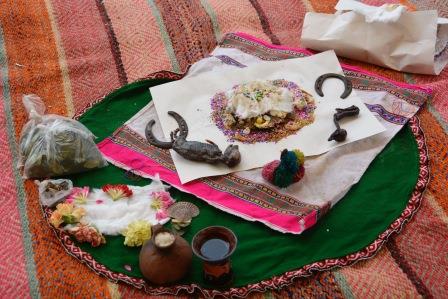 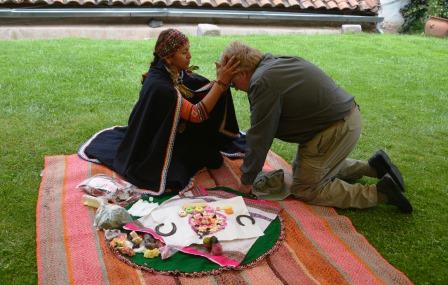 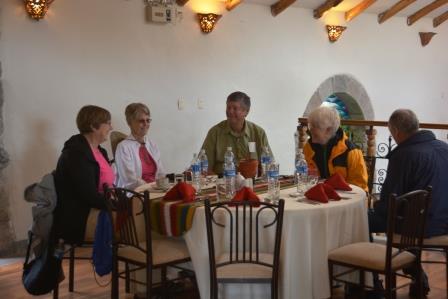 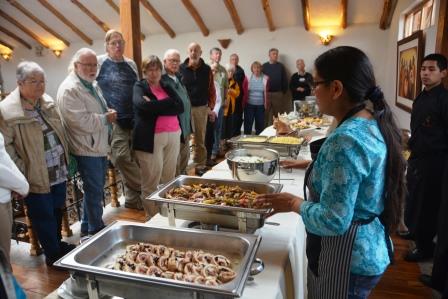 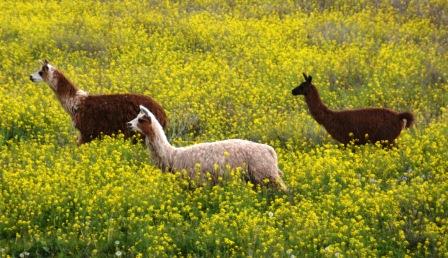 We next stopped at Puca Pucara. Although there is not as much known about Puka Pukara as a lot of other Incan ruins, there is a theory that this site was probably constructed during the reign of Pachacutec. Since he was the ninth ruler of the empire, it can be said that Puka Pukara was one of the later constructions. The stones used to build most of the walls are very irregularly shaped, stacked together in kind of a here-and-there manner to create walls that are functional, but lacking very much beauty as far as architecture goes (this is in contrast to a lot of other sites in the area). Because of this, it is possible that the buildings and walls were built in somewhat of a rush because the military headquarters that Puka Pukara became was thought to be needed very quickly. When it was first built, the differently sized and shaped stones that now appear grey may have actually been a red color (hence its name, red fortress) due to all the iron in the limestone used in the walls. 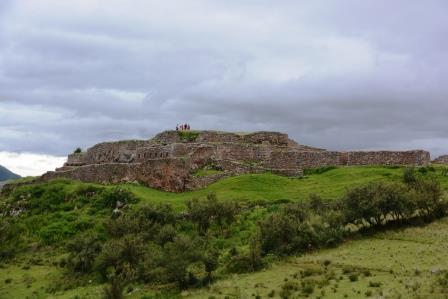 It was then on to a very quaint village of Pisac, where there were a number of artisans including a wonderful silver shop. 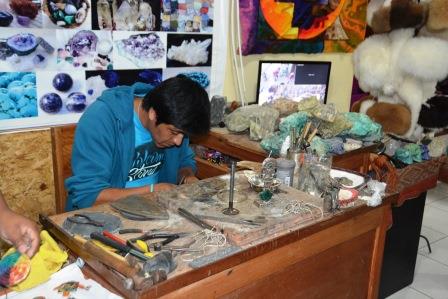 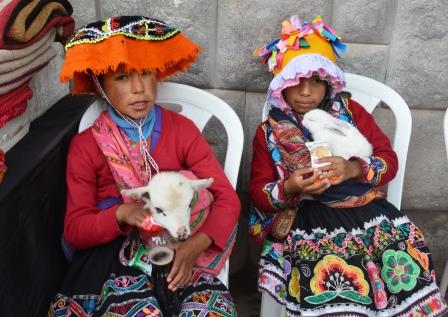 We ended our day with dinner and a Peruvian Paso Horse Show. 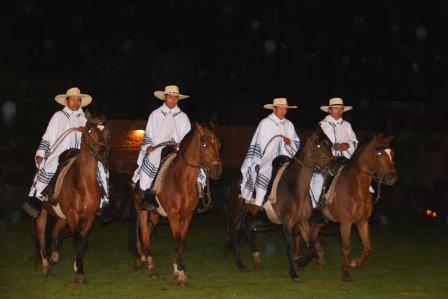