After only passing through Cusco earlier in the trip, we visited the sites of the city today.

First was the Inca ruin of Sacsayhuaman, equally as important to the Inca civilization as Macchu Piccu. Sacsayhuaman, is a citadel on the northern outskirts of the city, the historic capital of the Inca Empire. Sections were first built by the Killke culture about 1100; they had occupied the area since 900. The complex was expanded and added to by the Inca from the 13th century; they built dry stone walls constructed of huge stones. The workers carefully cut the boulders to fit them together tightly without mortar. The site is at an altitude of 3,701 m. In 1983, Cusco and Saksaywaman together were added to the UNESCO World Heritage List. The Inca used similar construction techniques in building Saksaywaman as they used on all their stonework, albeit on a far more massive scale. The stones were rough-cut to the approximate shape in the quarries using river cobbles. They were dragged by rope to the construction site, a feat that at times required hundreds of men. The ropes were so impressive that they warranted mention by Diego de Trujillo as he inspected a room filled with building materials. The stones were shaped into their final form at the building site and then laid in place. The work, while supervised by Inca architects, was largely carried out by groups of individuals fulfilling their labor obligations to the state. In this system of mita or "turn" labor, each village or ethnic group provided a certain number of individuals to participate in such public works projects. 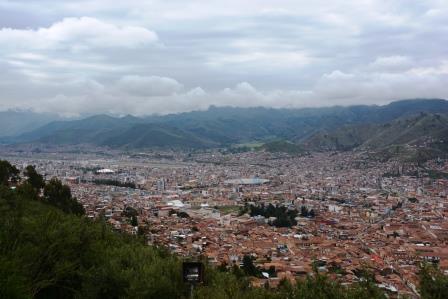 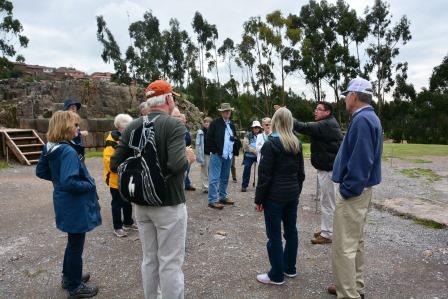 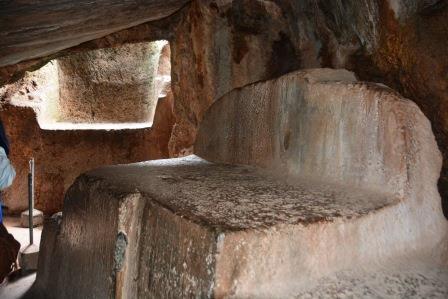 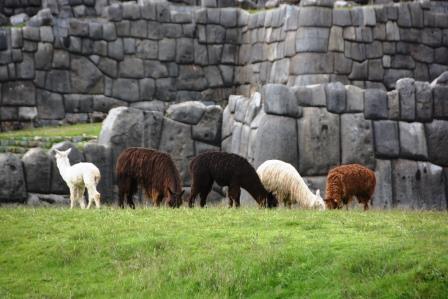 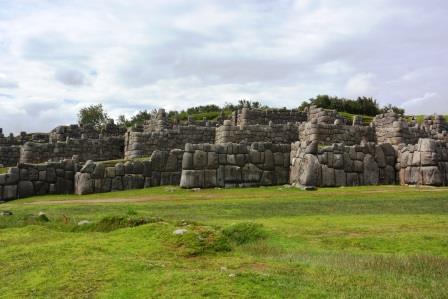 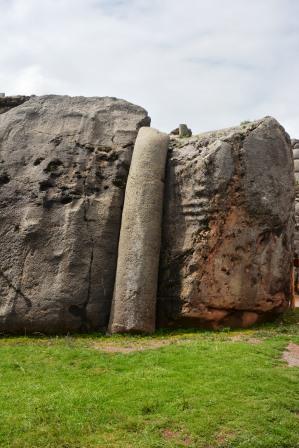 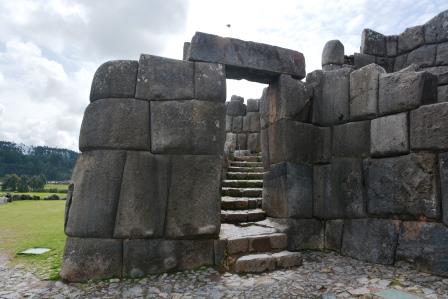 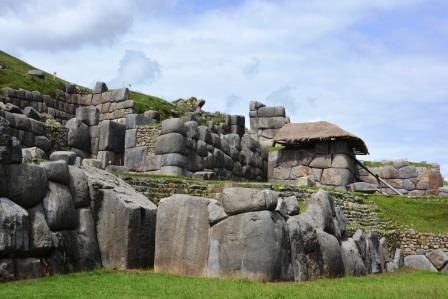 We then headed back into town for a visit to the Santo Domingo Monastery. The Church and Convent of Santo Domingo date back to the end of the 16th century. The church is famous in Lima for being the only one with a "real" steeple, which in consequence of the construction over several stages has a very peculiar style. Inside the church are the oldest choir stalls of Lima, the famous statue of the Virgen del Rosario and the silver urns that contain the relicts of Santa Rosa (the patron saint of Lima) and San Martín de Porres. 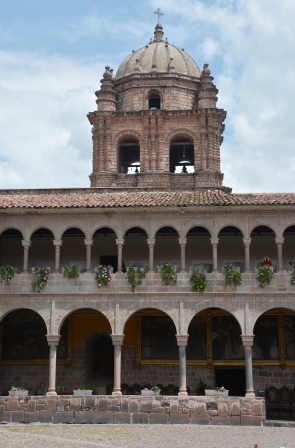 After a productive day, we were treated to a wonderful buffet dinner and traditional Peruvian entertainment at a local restaurant. 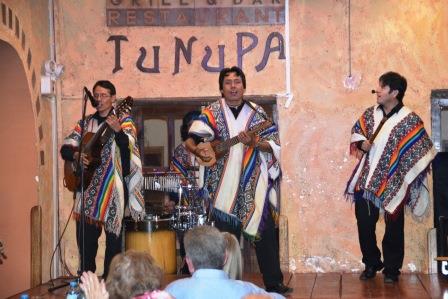