Heimaey Island - the Pompeii of the North

Our first stop was Haimaey Island - one of the Westmans Islands. On the way we were able to watch a pod of Orka's feed: 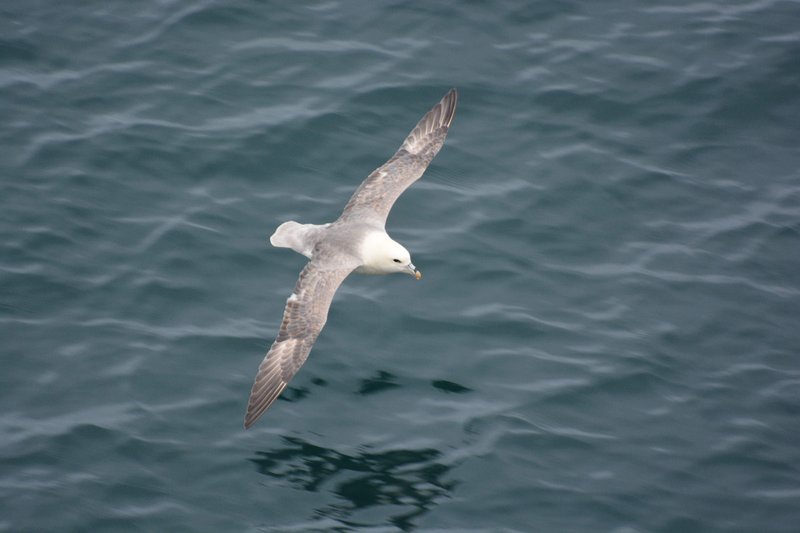 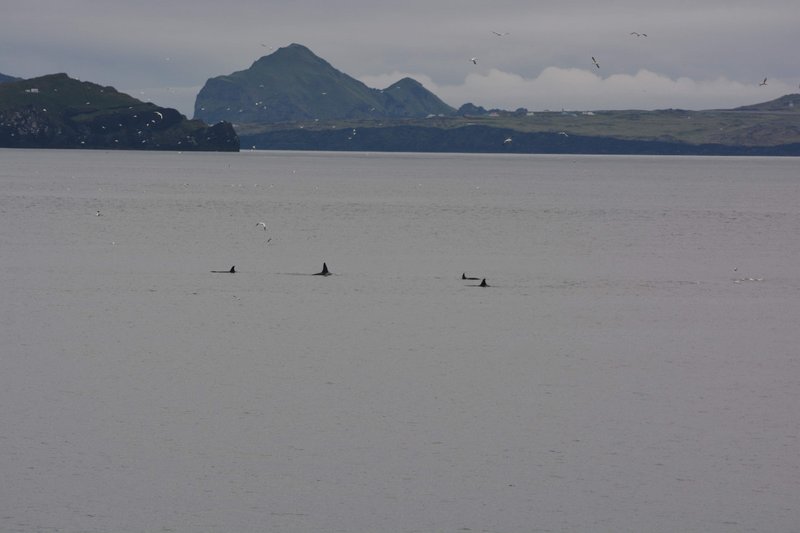 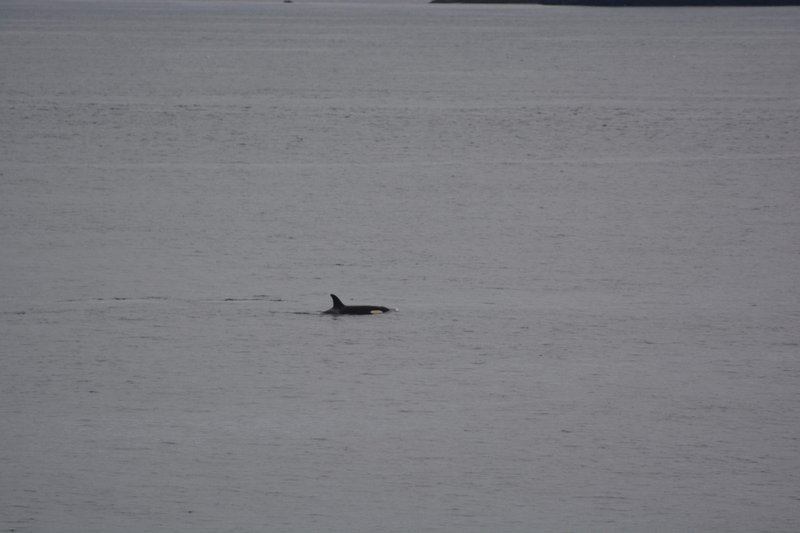 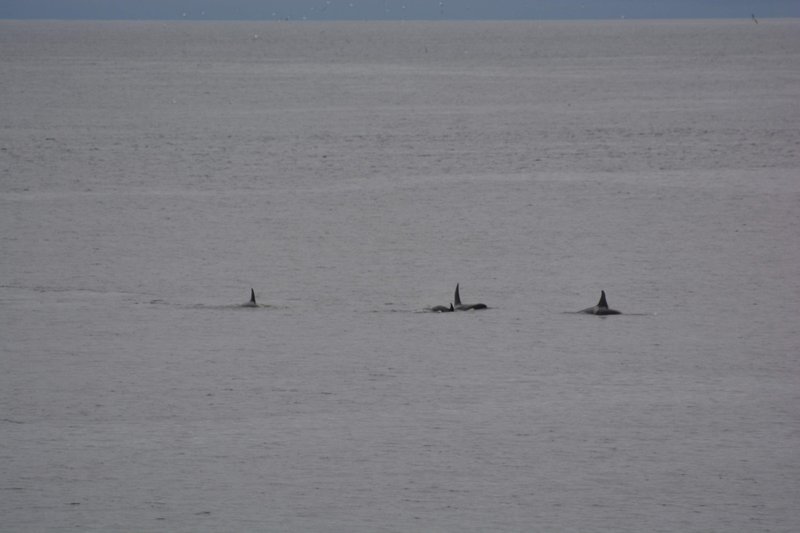 The Landnáma tells that after Ingólfur Arnarson, the first settler in Iceland, spent a winter at Ingólfshöfði, he released his Öndvegissúlur (chief's pillars) into the water and followed them west. (These were pillars associated with the chief's chair. They were put into the sea and let float to shore. Where they came ashore, the Viking who followed it would build his farm.) At Hjörleifshöfði, Ingólfur found that his brother/close friend Hjörleifr Hróðmarsson was dead and his slaves were missing. Out at sea he could see boats going toward a small group of islands, and he set off after them.

Abducted from the north of Ireland, the slaves were called westmen (Vestmenn), as before discovering Iceland, Ireland was the most western part of the world known to northern Europeans then (c. 840). The slaves went ashore at Heimaey and took shelter in the hills. Ingólfur hunted them and killed them in revenge for their murdering his foster brother. In the process, he named various places and landmarks. For example, he named "Dufþekja", an area on Heimaklettur, Heimaey's highest hill (283 m; 928 ft), after the slave Dufþakur (the Icelandic version of the Gaelic 'Dubhthach,' Anglicized as 'Duffy') who was said to have thrown himself off Heimaklettur at that point, preferring to take his own life than to let Ingólfur take it.

At 01:00 on 23 January 1973, a volcanic eruption of the mountain Eldfell began on Heimaey. The ground on Heimaey started to quake and fissures formed. The fissures grew to 1,600 metres (5,200 ft) in length, and lava began to erupt. Lava sprayed into the air from the fissures. Volcanic ash was blown to sea. Later, the situation deteriorated. When the fissures closed, the eruption converted to a concentrated lava flow that headed toward the harbour. The winds changed, and half a million cubic metres of ash blew on the town. During the night, the 5,000 inhabitants of the island were evacuated, mostly by fishing boats, as almost the entire fishing fleet was in dock.

The encroaching lava flow threatened to destroy the harbour. The eruption lasted until 3 July. Townspeople constantly sprayed the lava with cold seawater, causing some to solidify and much to be diverted, thus saving the harbour.[3] The people were elated that their livelihoods remained intact, even though much of their town was destroyed. During the eruption, half of the town was crushed and the island expanded in length. The eruption increased the area of Heimaey from 11.2 km2 (4.3 sq mi) to 13.44 km2 (5.19 sq mi). Only one man died in the eruption.[4][5] The eruption is described by John McPhee in his book The Control of Nature.

Heimaey is home to around 4,500 people, and eight million puffins every summer.Many millions of other birds migrate there for breeding and feeding. 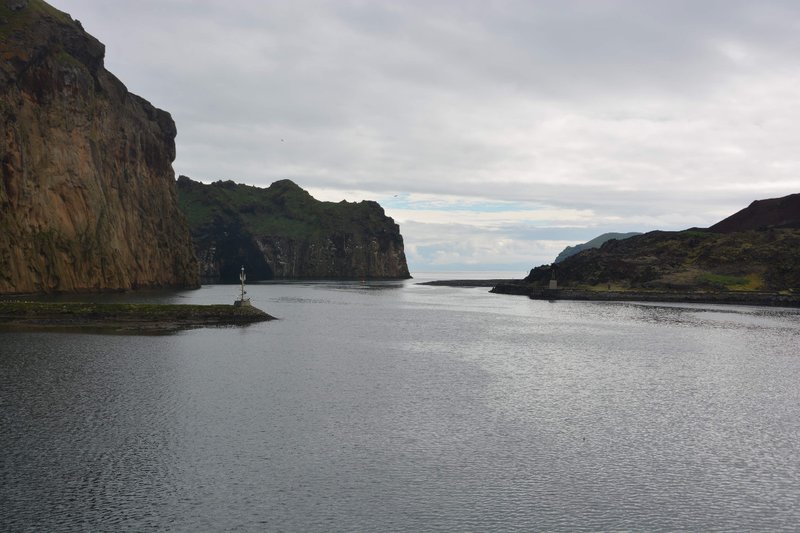 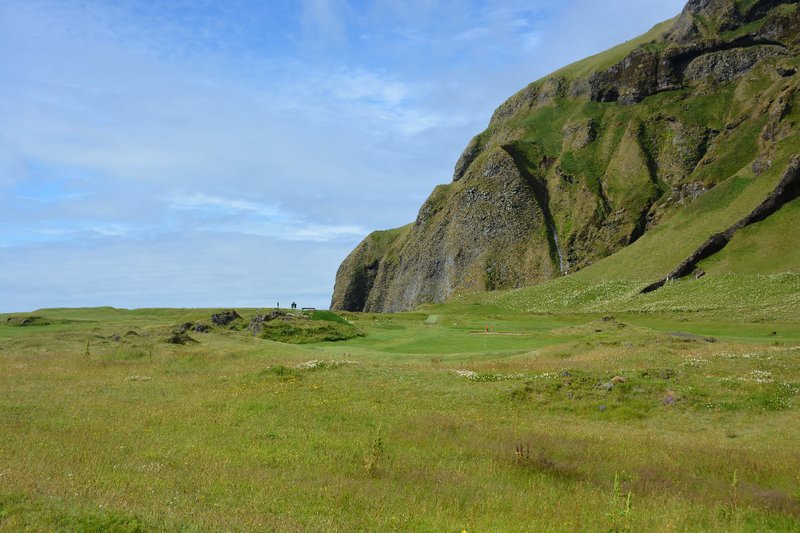 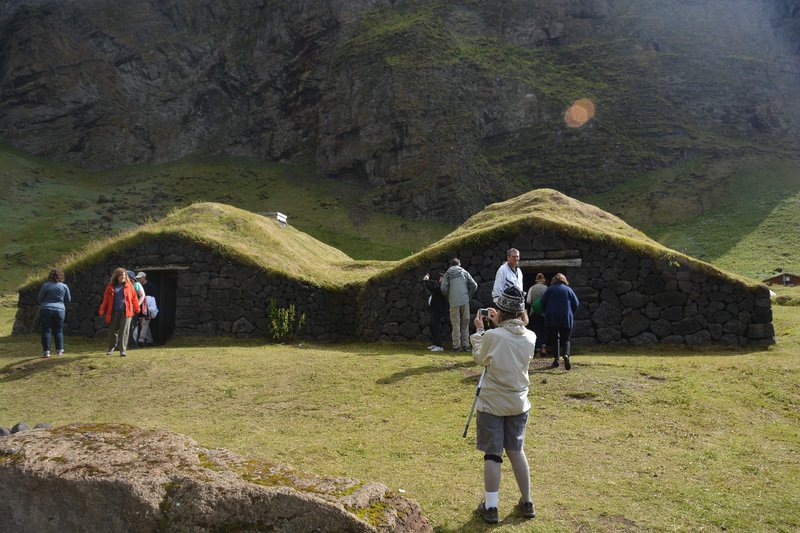 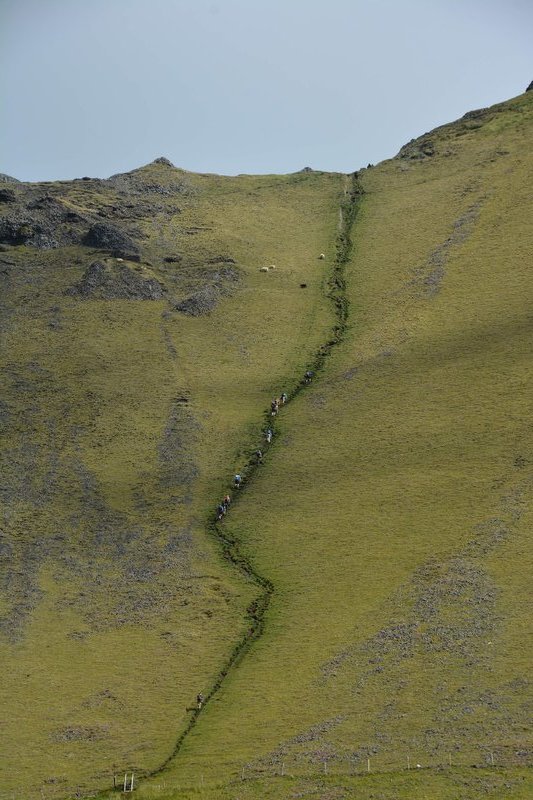 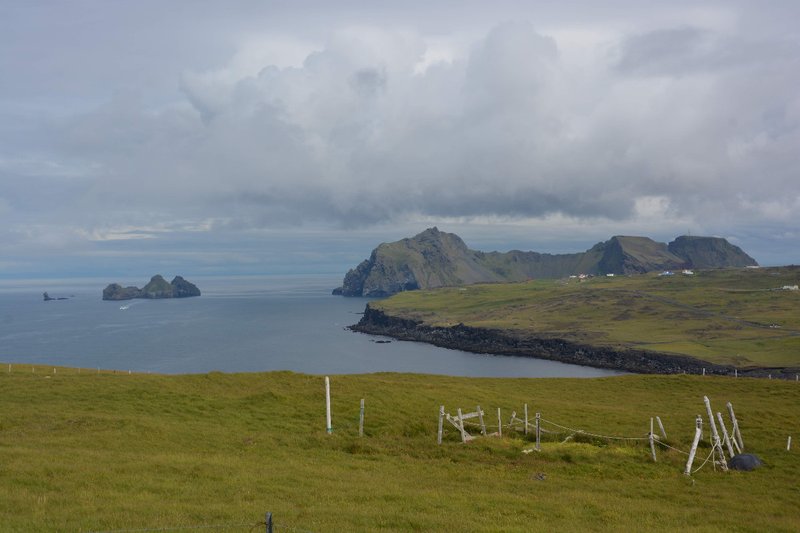 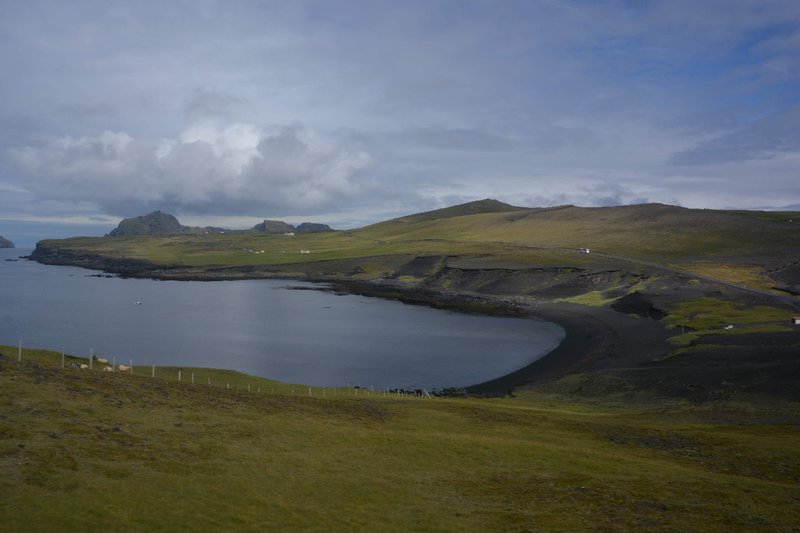 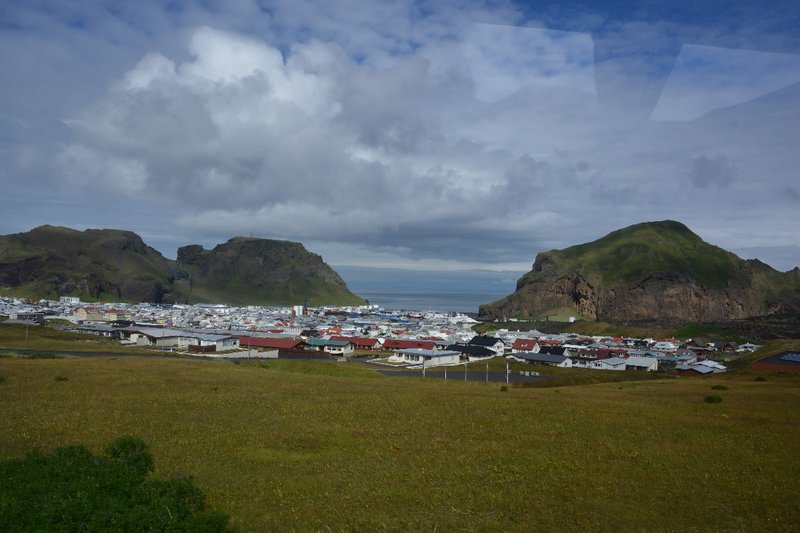 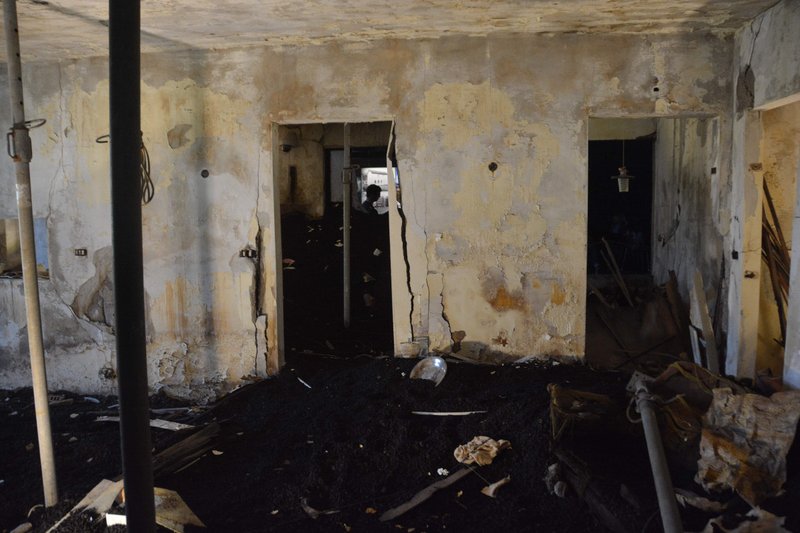