Today's destination was Isafjuordur - a quiet little town. With a population of about 2,600, Ísafjörður is the largest town in the peninsula of Vestfirðir (Westfjords) and the seat of the Ísafjarðarbær municipality, which includes the nearby Hnífsdalur, Flateyri, Suðureyri, and Þingeyri. It is located on a spit of sand, or eyri, in Skutulsfjörður, a fjord which meets the waters of the larger Ísafjarðardjúp. According to the Landnámabók (the book of settlement), Skutulsfjördur was first settled by Helgi Magri Hrólfsson in the 9th century. In the 16th century, the town grew as it became a trading post for foreign merchants. Witch trials were common around the same time throughout the Westfjords, and many people were banished to the nearby peninsula of Hornstrandir, now a national nature reserve. The town of Ísafjörður was granted municipal status in 1786.

For our excursion today, we boarded a boat and took about an hour ride to Glacier Fjord and an old early 20th century town that has since been abandoned. It really gave us an opportunity to see some pristine Icelandic countryside. Before we landed we sailed by and old whaling then herring factory. 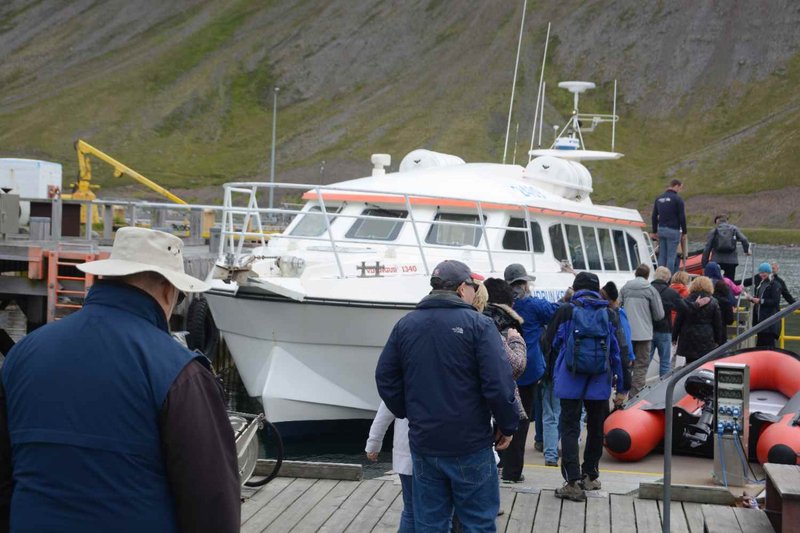 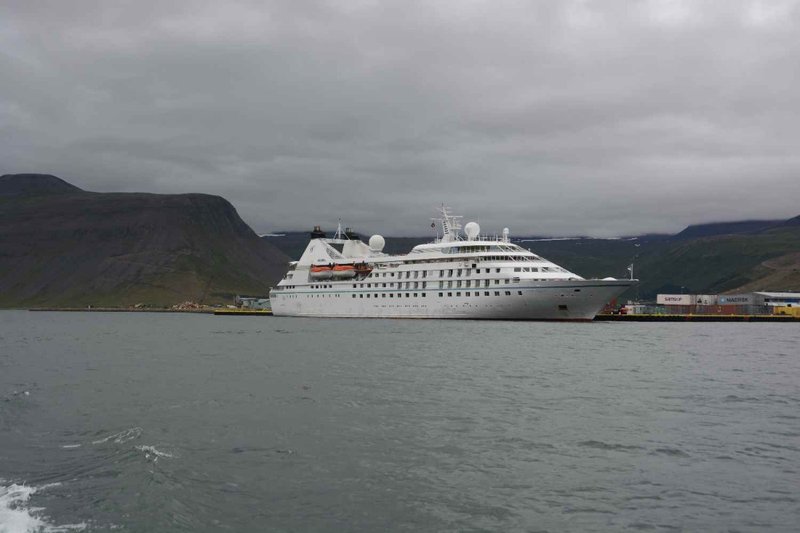 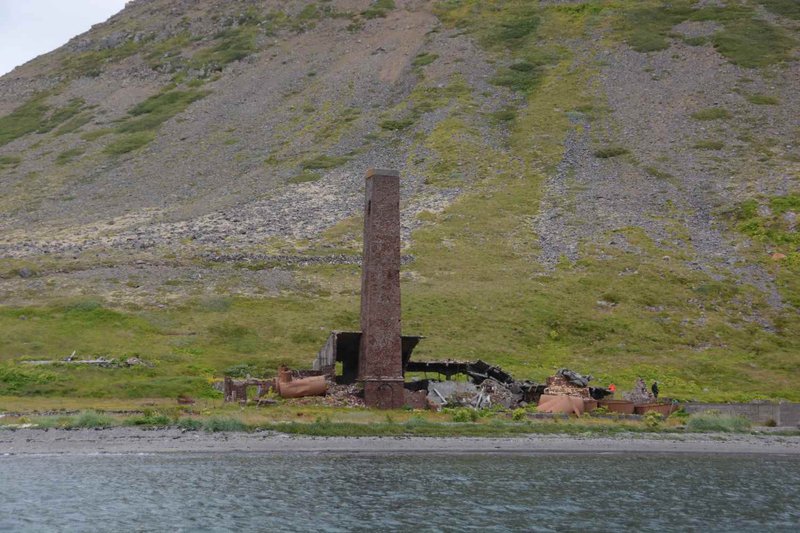 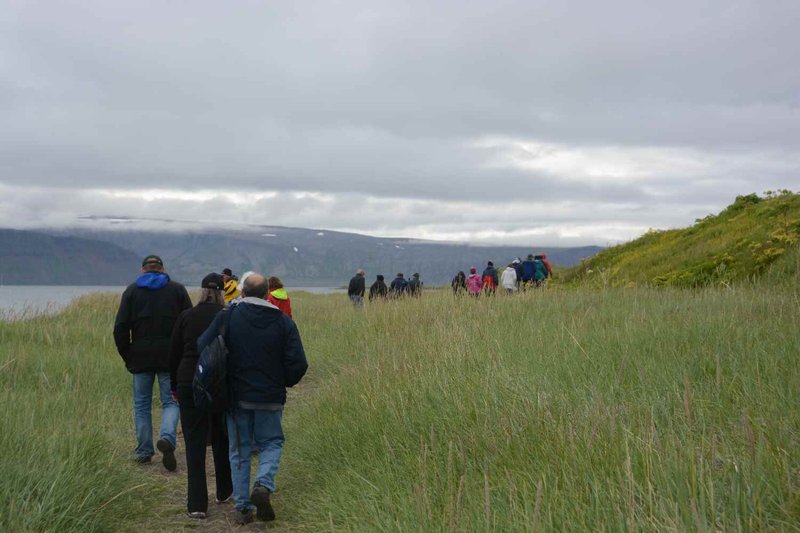 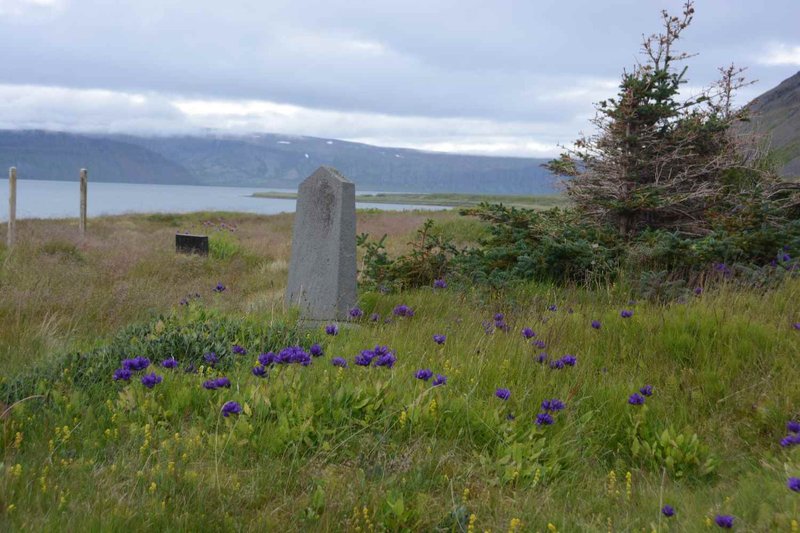 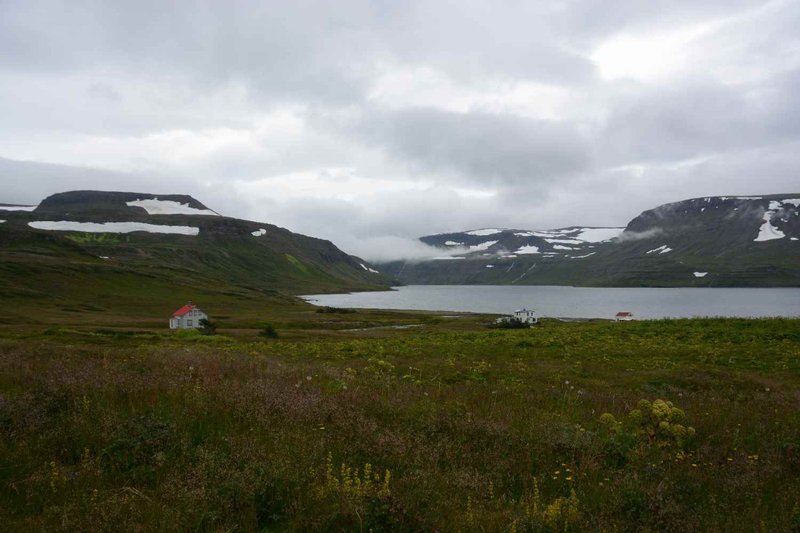 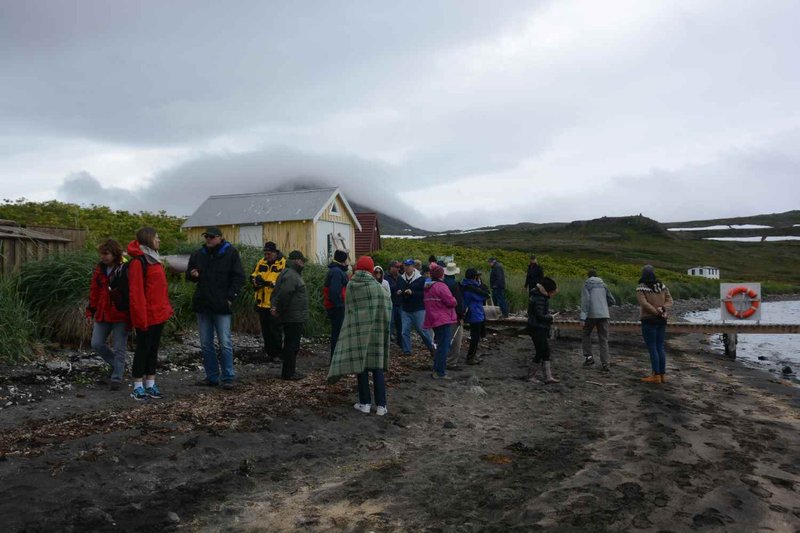