We had our first formal night tonight and we chose to eat in the main dining room. We both had a superb Chateaubriand and then headed off to the show, where Broadway star James Fox performed the Music of Billy Joel, supported by the orchestra and dancers. 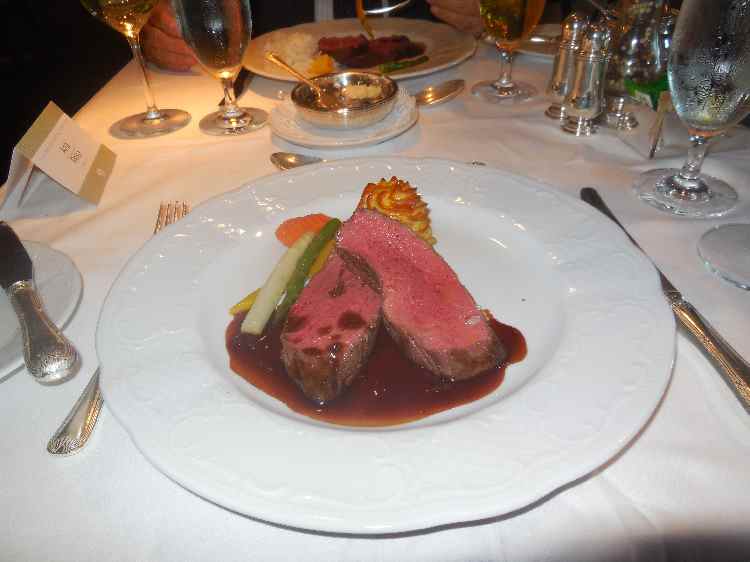 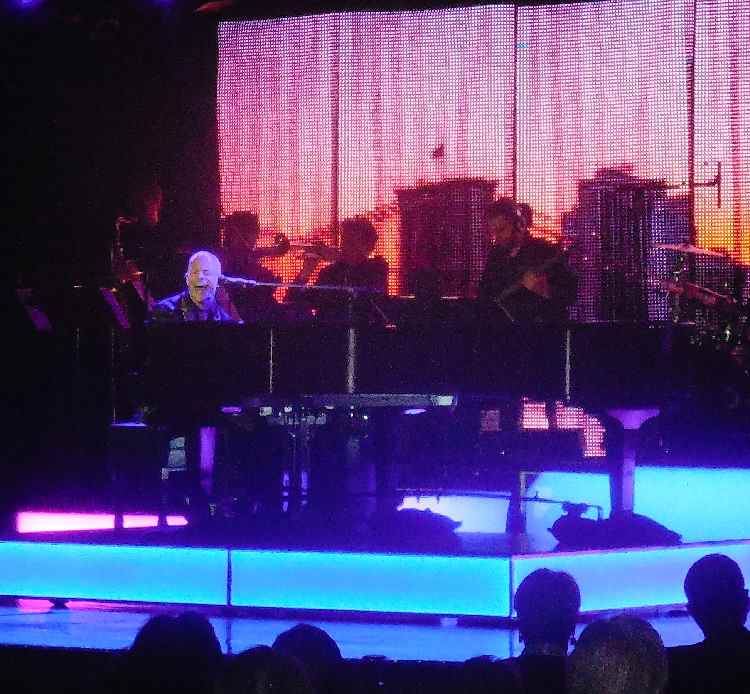 We arrived this morning at about 1000 at the beautiful port of Puerto Montt. Founded as late as 1853 during the German colonization of southern Chile, Puerto Montt soon outgrew older neighboring cities due to its strategic position at the southern end of the Chilean Central Valley being a gateway city into Chiloé Archipelago, Llanquihue and Nahuel Huapi lakes and Western Patagonia. Our first sight in the Andes Mountains was the beautiful, Fujiesque volcano Osorno. Osorno volcano is a symmetrical, glacier-covered stratovolcano in southern Chile, rising above Todos los Santos and Llanquihué lakes. Osorno is one of the most active volcanoes of Chile. 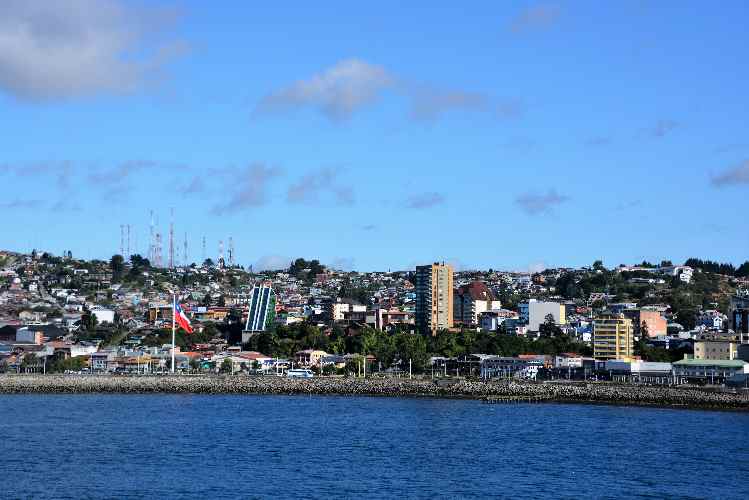 We boarded our buses and headed to the lake country. Our first stop was Puerto Varas. Also known as "La ciudad de las rosas" or “the city of roses”, is a city and commune located in the southern Chilean province of Llanquihue, in the Los Lagos Region. The city is famous for its German traditions, its natural environment, and its popularity as a tourist destination. It enjoys a scenic location close to mountains, lakes, forests and national parks. It is located 20 kilometres (12 mi) from the city of Puerto Montt on the shore of Llanquihue Lake, the second largest lake in Chile. The conical Osorno Volcano and the snowcapped peaks of Mt. Calbuco and Mt. Tronador are clearly visible from the lakefront. Puerto Varas is the southernmost of a string of towns on the western shore of Llanquihue Lake. 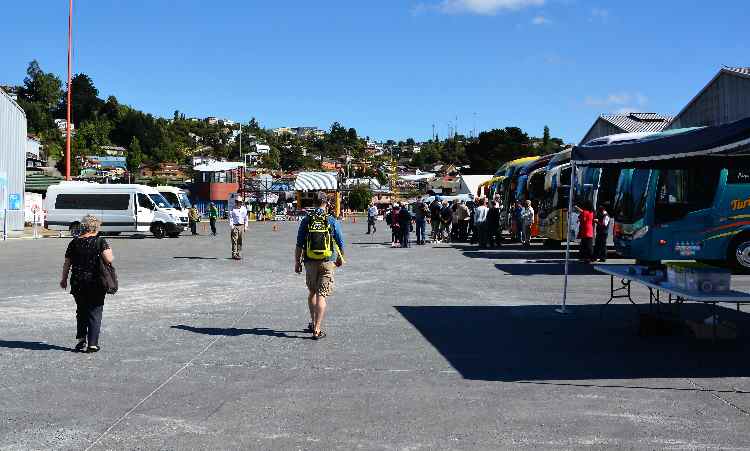 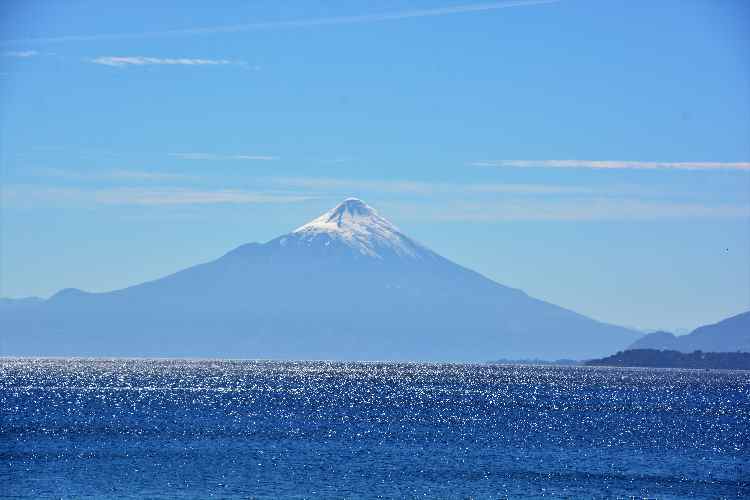 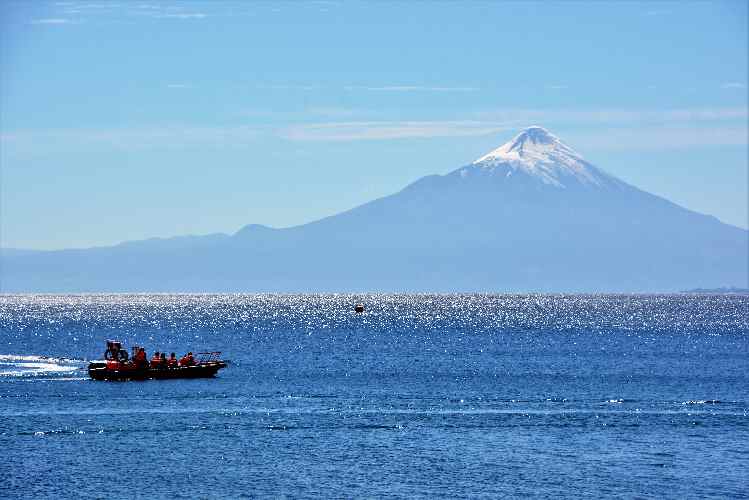 We then reboarded our buses and headed off to another lakeside city, Frutillar. Frutillar is a city and commune in the Los Lagos Region. The bay of Frutillar is placed on the banks of Lake Llanquihue, the largest lake entirely within Chile. Frutillar is known as the "City of Music". Our highlight here was a visit to The German Museum. The German Colony that arrived to the city in 1856 built their houses, water mill, warehouse and gardens to live there; the descendents of these settlers decided to leave these buildings for a museum that shows the way they lived. It is composed of a garden, the machine warehouse, the water mill to grind the seeds, and the main house that is located uphill with a great view to the Lake. 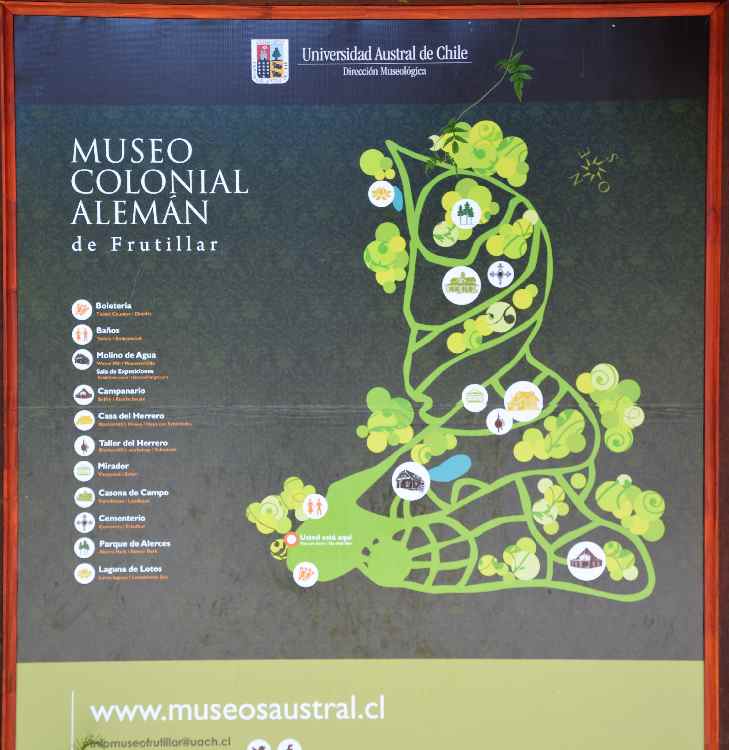 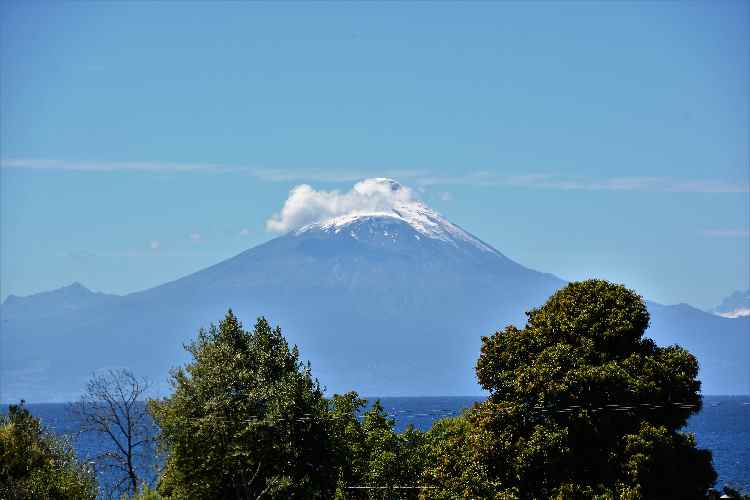 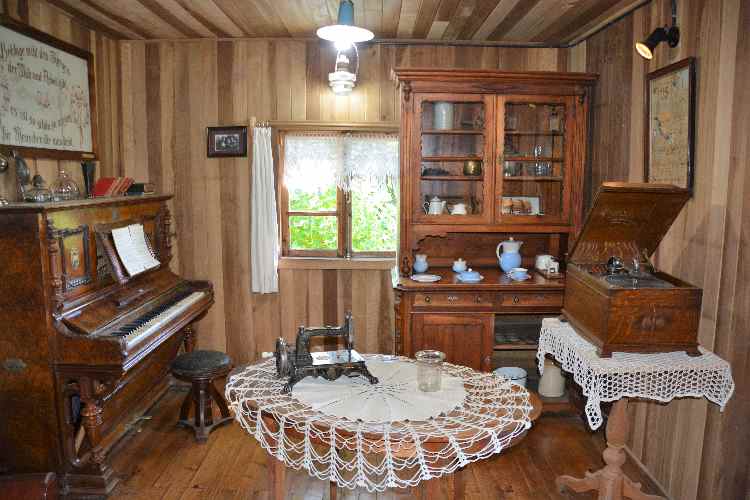 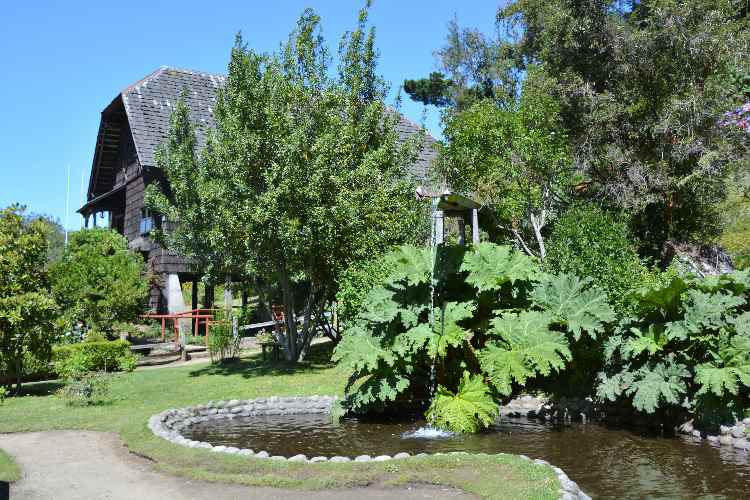 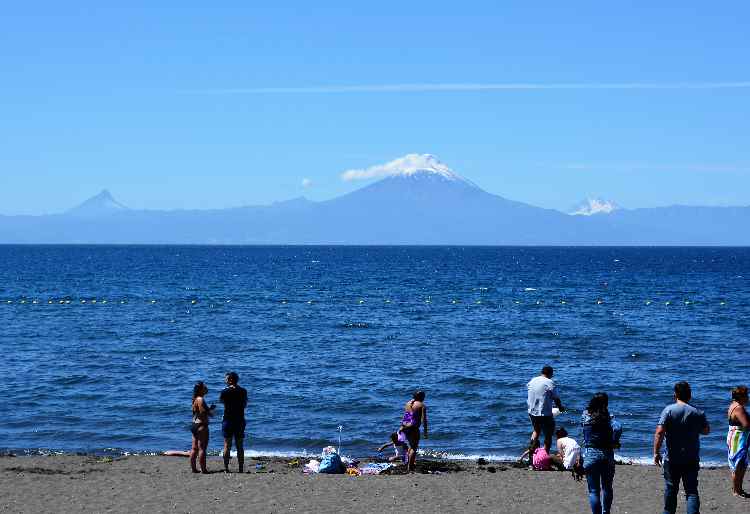 It was then back on the buses for the 30 minute drive back to the ship. Another wonderful adventure! 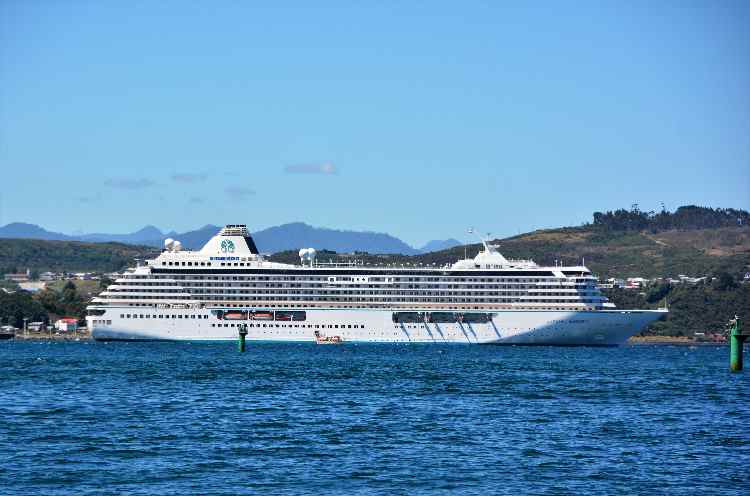