On Saturday we arrived at a Chiloe island close to Puerto Montt and the town of Castro. Castro is Chile's third oldest city in continued existence. Rodrigo de Quiroga as the temporary governor of Chile in 1567 launched a campaign led by his son in-law Captain Martín Ruiz de Gamboa to conquer Chiloé Island, establishing the city of Castro there, and pacifying its inhabitants, the Cuncos. From its founding on 12 February 1576 until 1767 Castro was the administrative centre of Chiloé Island. In 1594 Castro had 8,000 inhabitants most of whom were farmers. Castro was destroyed by an earthquake in 1837 and had only 1,243 inhabitants in 1907. After the inauguration of the railway line to Ancud in 1912 the town developed better. Many buildings, e.g. railway station, town hall and many of the wooden palafitos houses, were destroyed or damaged by the earthquake and the tsunami of 1960. In 1960, Castro had 7.000 inhabitants. Only in 1982 did Castro regain its role as capital in Chiloé Archipelago.

As it was a bit dreary and drizzly out, and our shore excursion had been cancelled, we decided to stay on board and just have a leisurely day. We got underway to a beautiful sunset. 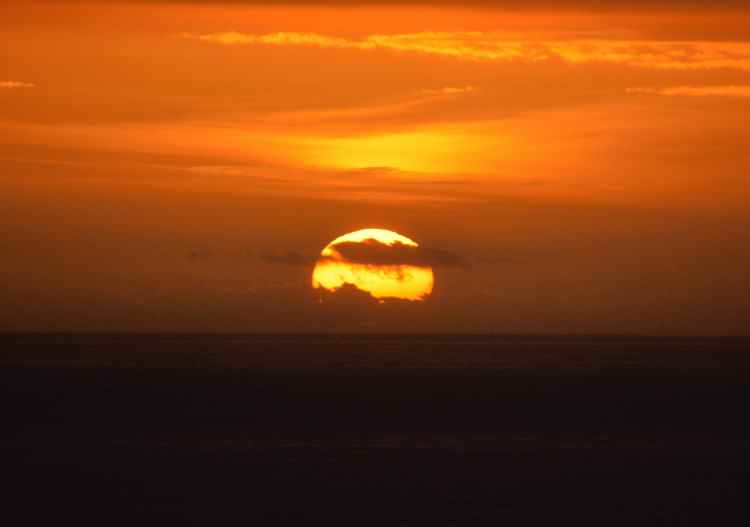 We awoke this morning entering a beautiful fjord heading to Puerto Chacabuco. Puerto Chacabuco is a Chilean town in Aisén commune. Administratively it belongs to Aysén Province in Aysén del General Carlos Ibáñez del Campo Region and is located at the head of Aisén Fjord. It is the main port of the region, a port of call for ships sailing to the Laguna San Rafael National Park and the terminus of a Navimag ferry service from Puerto Montt. Before the great burnings of the Patagonian forests and the eruption of Mount Hudson volcano in 1991 Puerto Aisén was the main port in the Aisén Fjord, but the ashes and earth erosion decreased the navegability of Aisén River and the port had to be moved further to the coast where Puerto Chacabuco now stands. Puerto Chacabuco is named after the Battle of Chacabuco in 1817 during the Chilean Independence War. 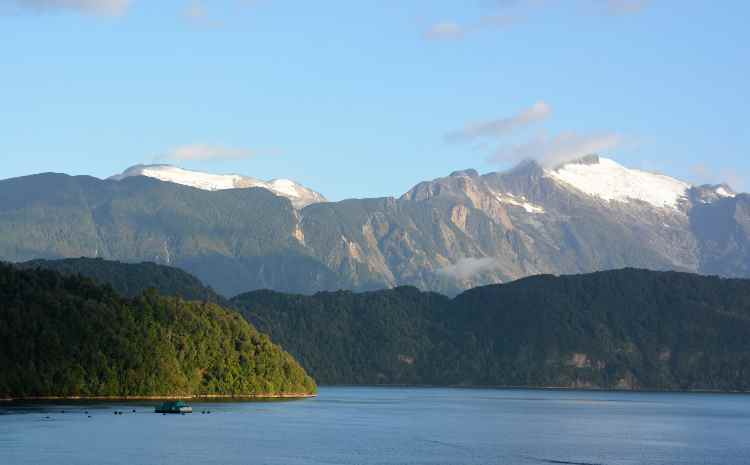 Our shore excursion today was to the private park of Aiken Del Sur where we took a nice nature walk and had refreshments at the clubhouse of the park, where we watched some local Patagonian dancing and ate some tapas. This privately-owned 300-hectare nature preserve, located along the shore of Lago Riesco, is home to a beautiful natural environment of wild-rushing streams, waterfalls and cold evergreen rainforest. Several plant species in this far-off corner of the world have only recently been discovered! After this walk it was back to the ship and a leisurely afternoon.

We will spend the next two days cruising the Chilean Fjords! 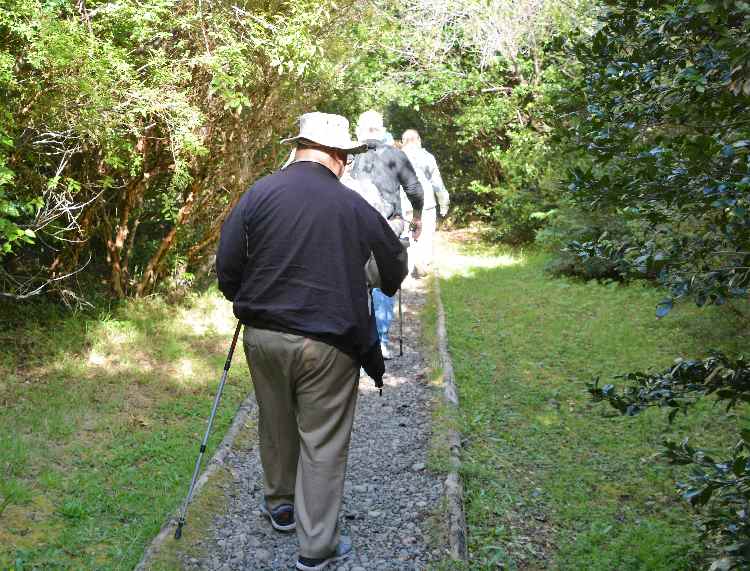 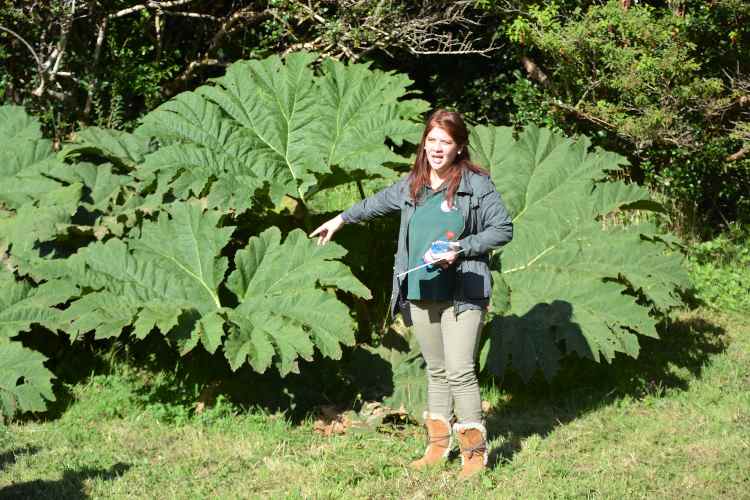 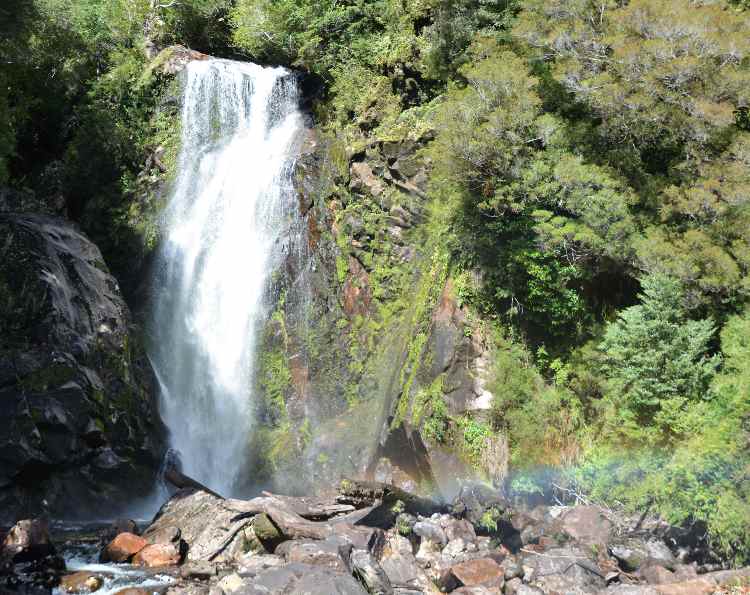 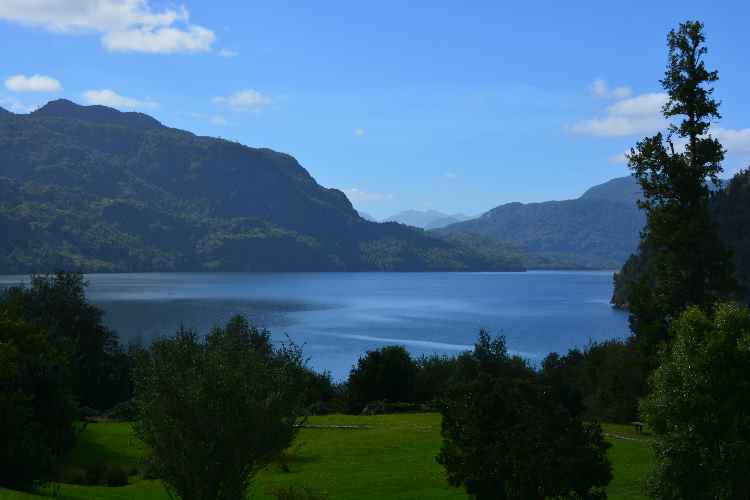 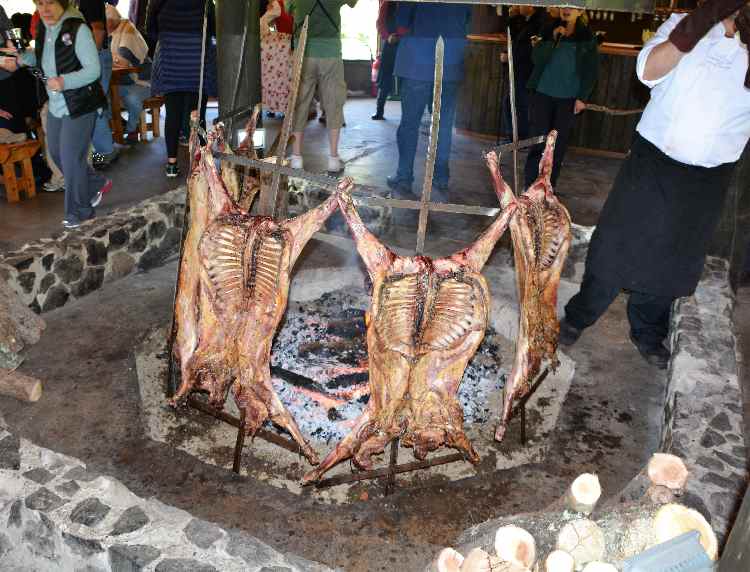 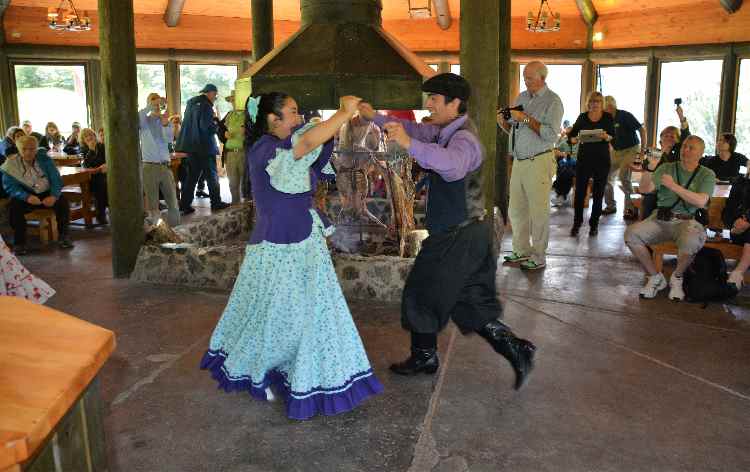 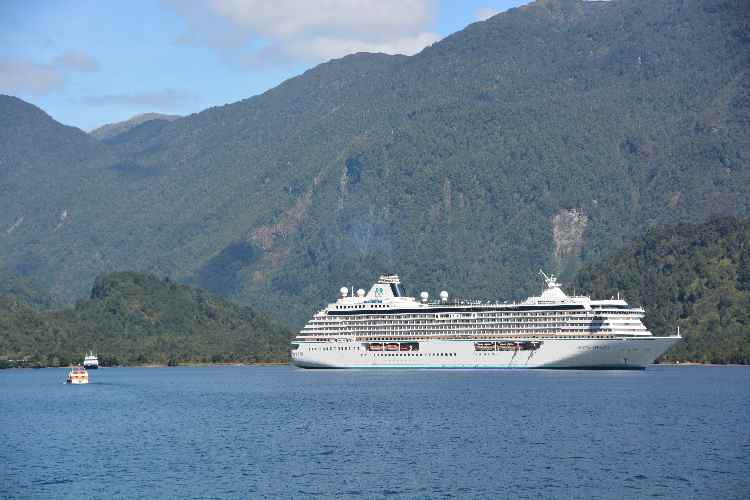 Very nice photos. It looks like a worth while trip indeed. Stay safe and arrive home safely.