We finished up the day yesterday with a trip to the Lowenbrau Keller for dinner. "For over 130 years, our beer garden has been one of the most popular in the city. No wonder, since our old chestnut trees offer a lot of shade even during the hottest of summers to relish a cold, fresh pint of Löwenbräu. Or would you prefer a Radler (beer mixed with lemon flavoured soda) or an Apfelschorle (apple juice mixed with sparkling water)?
Independent of our numerous sun terraces and the pub garden, our beer garden is a “real traditional” beer garden, which means that bringing along your own meal is expressly permitted according to a decree from 1812. 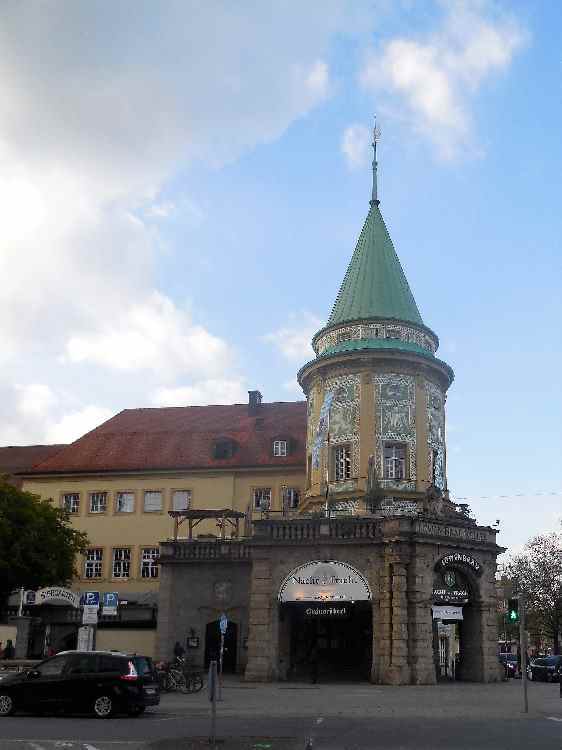 Today we took a guided tour to the Nazi Concentration Camp at Dachua. It is located on the grounds of an abandoned munitions factory northeast of the medieval town of Dachau, about 16 km (10 mi) northwest of Munich in the state of Bavaria, in southern Germany. Opened in 1933 by Heinrich Himmler, its purpose was enlarged to include forced labor, and eventually, the imprisonment of Jews, German and Austrian criminals, and eventually foreign nationals from countries that Germany occupied or invaded. The Dachau camp system grew to include nearly 100 sub-camps, which were mostly work camps or Arbeitskommandos, and were located throughout southern Germany and Austria.[4] The camps were liberated by U.S. forces on 29 April 1945. Prisoners lived in constant fear of brutal treatment and terror detention including standing cells, floggings, the so-called tree or pole hanging, and standing at attention for extremely long periods. There were 32,000 documented deaths at the camp, and thousands that are undocumented. Approximately 10,000 of the 30,000 prisoners were sick at the time of liberation. In the postwar years the Dachau facility served to hold SS soldiers awaiting trial. After 1948, it held ethnic Germans who had been expelled from eastern Europe and were awaiting resettlement, and also was used for a time as a United States military base during the occupation. It was finally closed in 1960. It is a site that all should visit to experience the horror of the Halocaust. 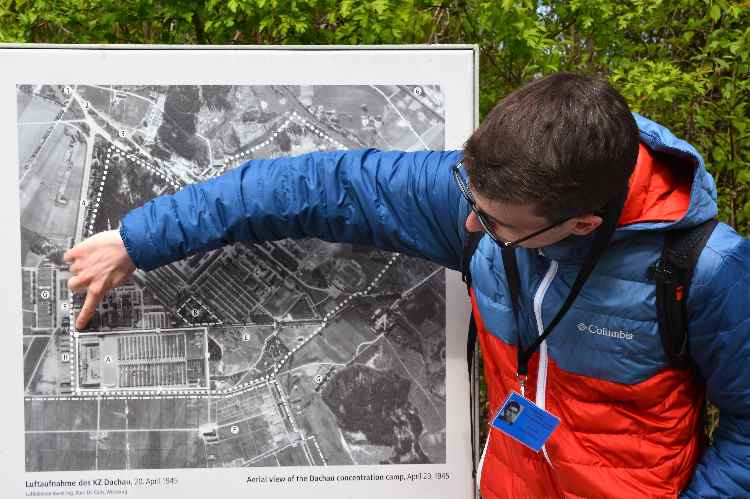 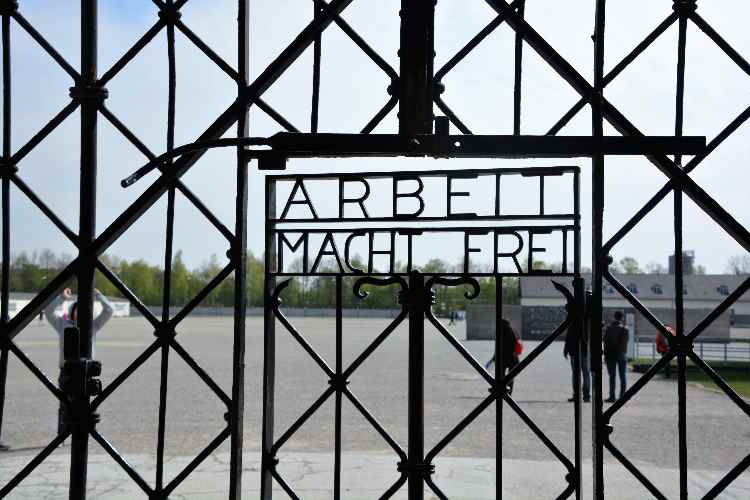 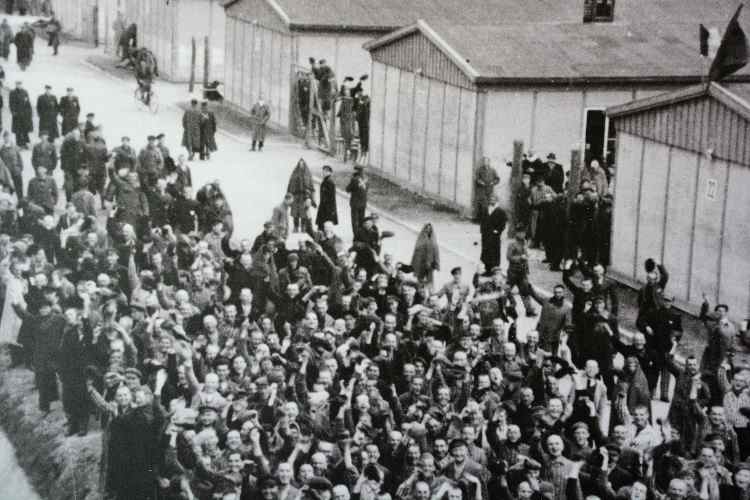 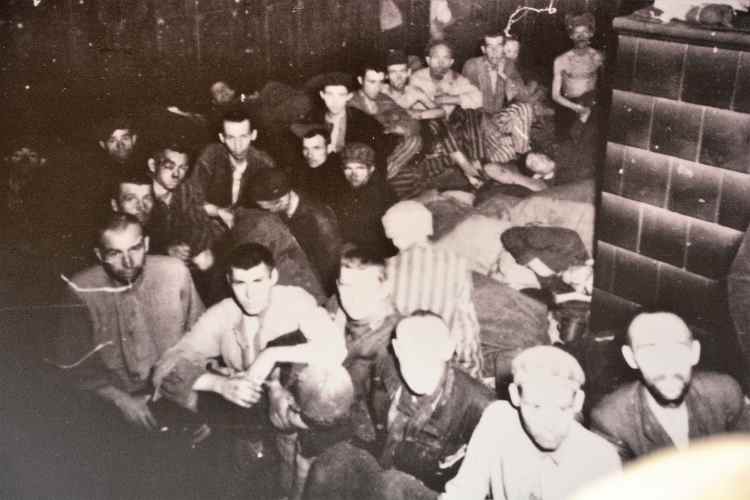 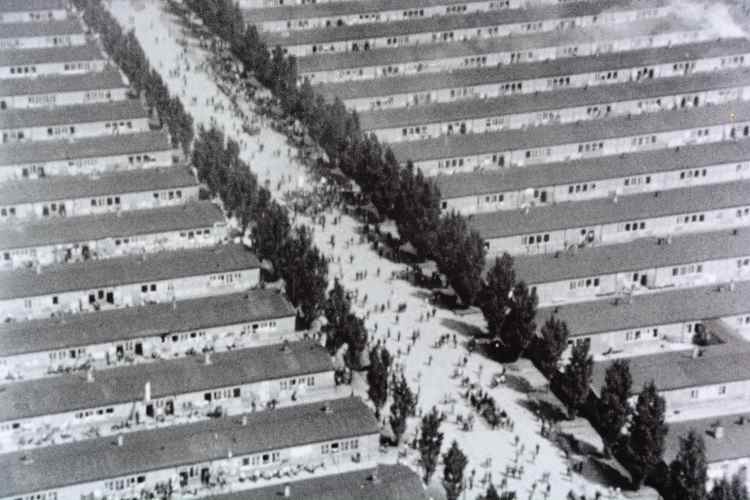 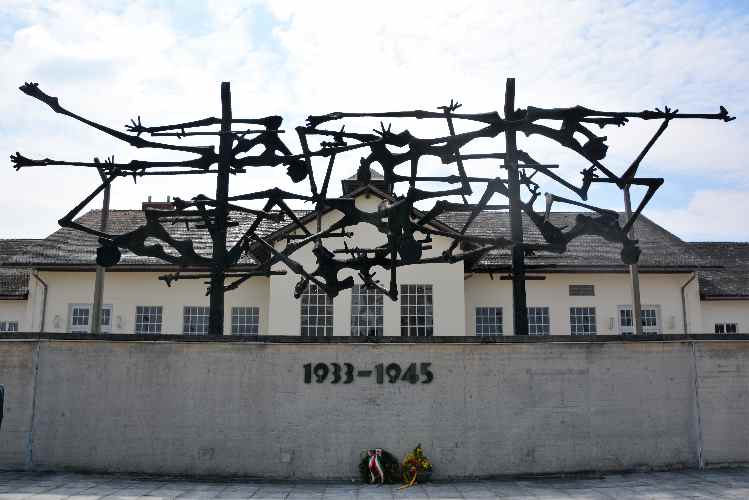 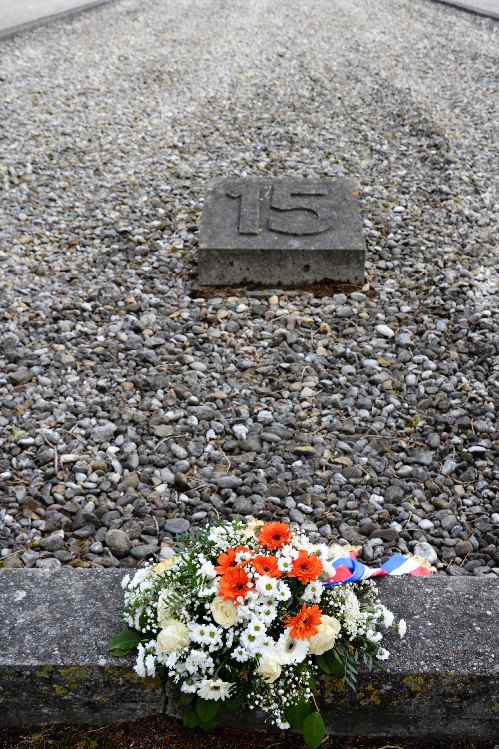 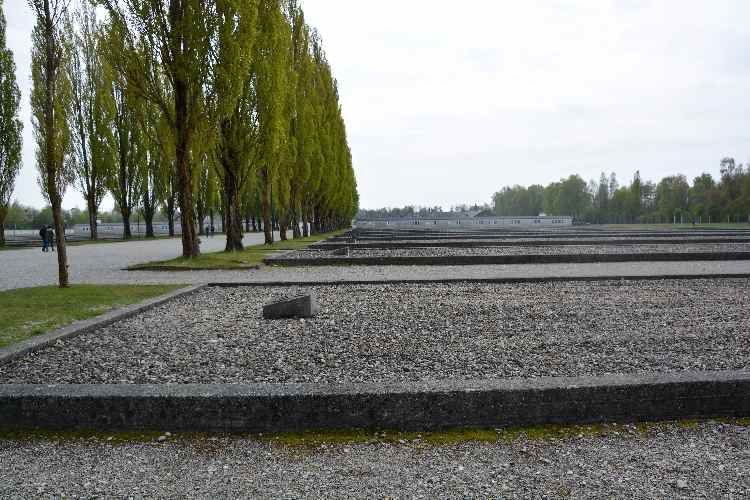 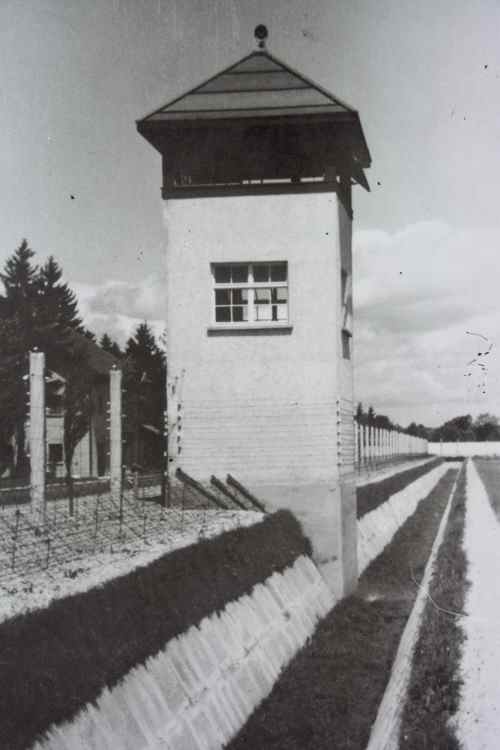 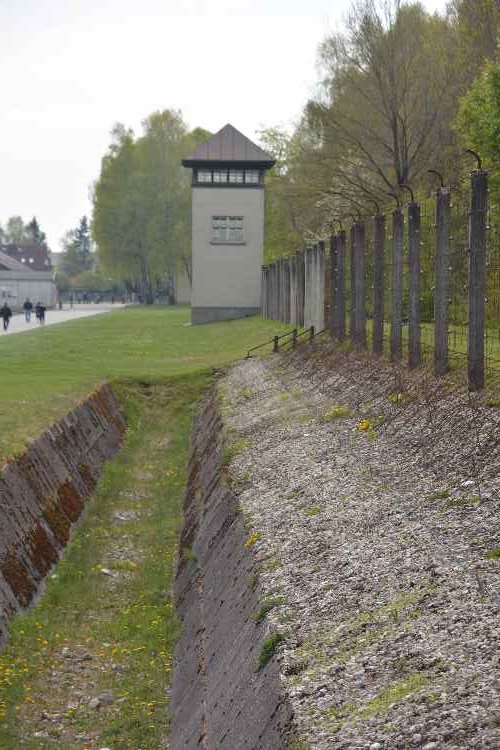 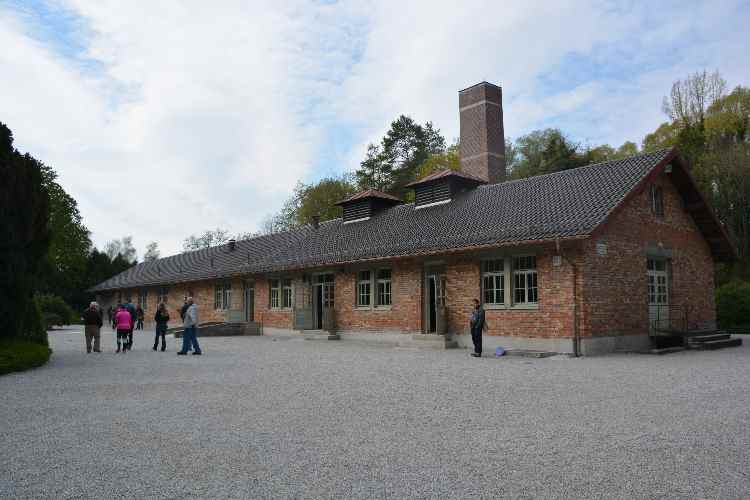 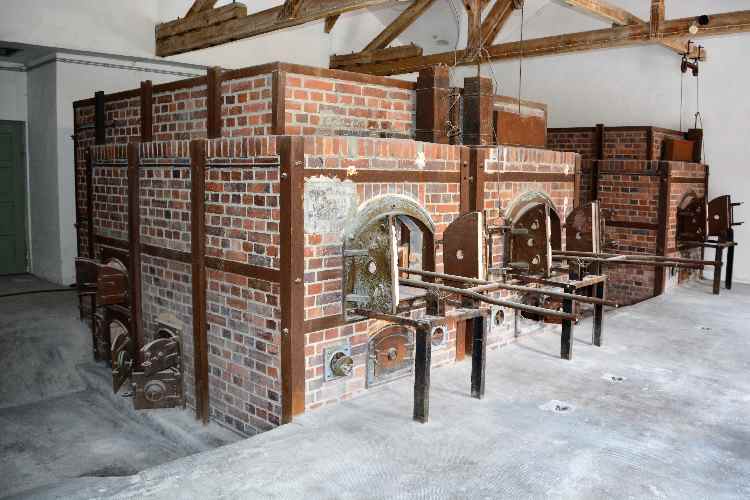 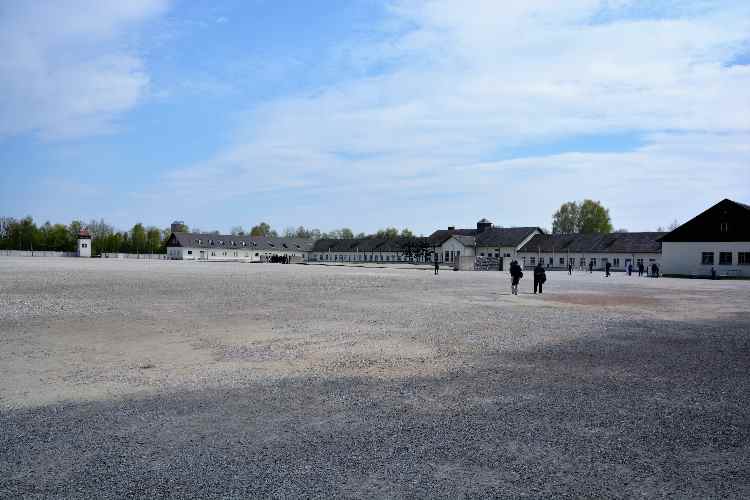