Munich to Basel, and Riquewihr

After a sobering day at Dachua we completed our tour of the Bier Kellers with a stop at the Hofbrau House. As it was the day of the spring celebration, it was hopping but the service was horrible. Bier Madchens have been replace with a number of middle Eastern waiters. Just not the same... 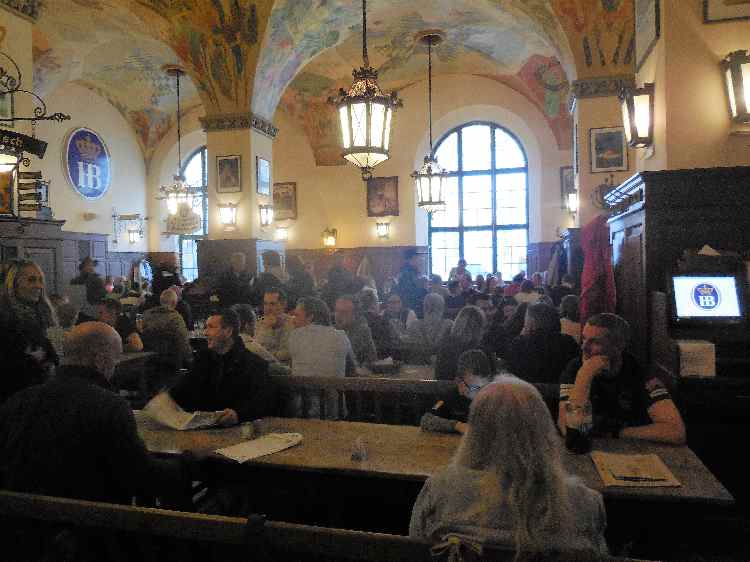 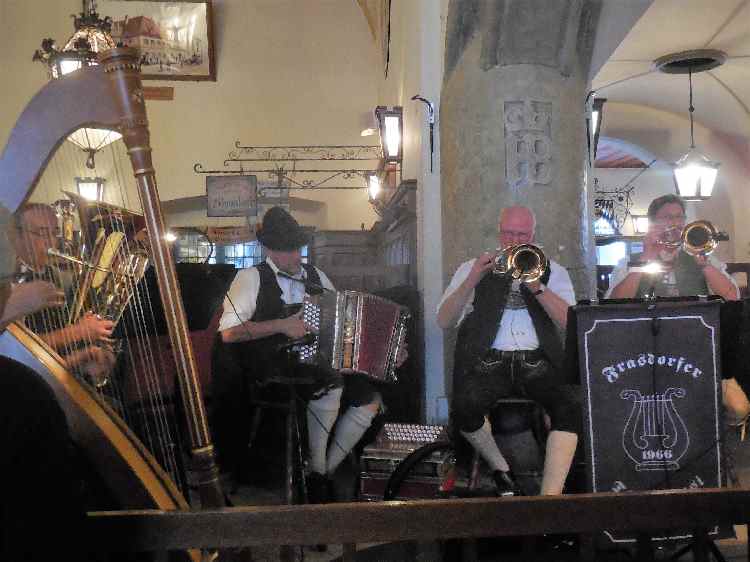 Yesterday our only task was the 5 hour plus train ride from Munich to Basel, switching trains in Ulm, to get to our awaiting riverboat AMAKristina, on the Rhine river. We arrived without a hitch, and enjoyed the German countryside.

After unpacking it was time for the Captain's Welcome aboard cocktail party, and the dinner for our group in the specialty restaurant! 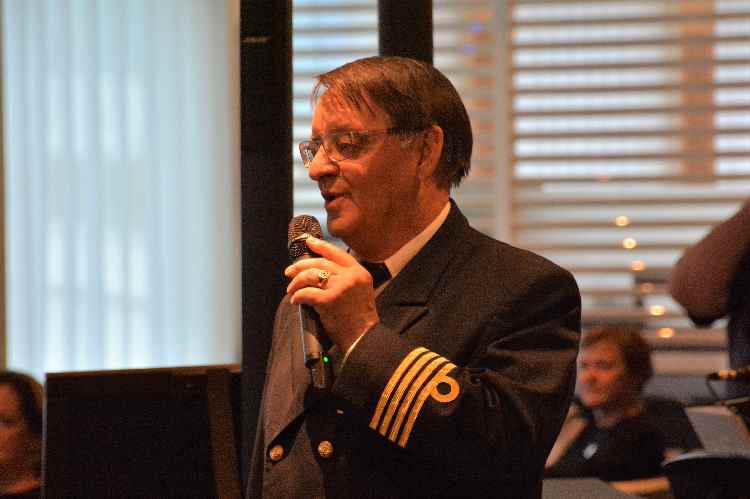 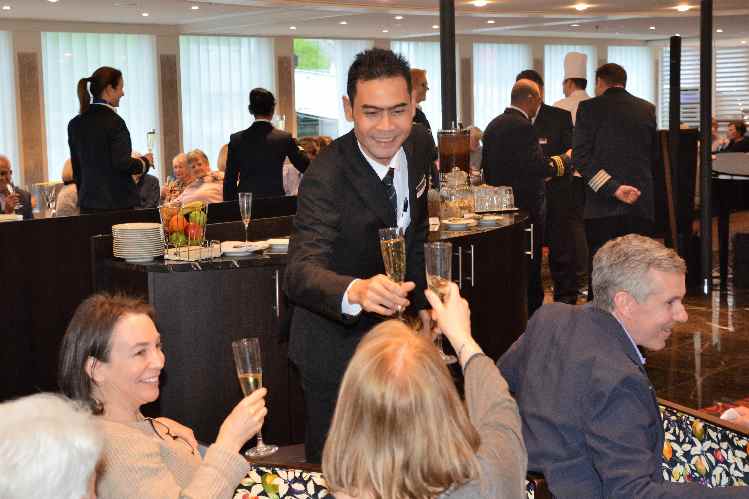 Today we visited the wonderful little town of Riquewihr, France in the middle of the southern Alsace wine region. A popular tourist attraction for its historical architecture, Riquewihr is also known for the Riesling and other great wines produced in the village. Riquewihr looks today more or less as it did in the 16th century. It is officially one of the most beautiful villages in France, or Les plus beaux villages de France. Originally the property of the Dukes of Württemberg, the town was converted to Protestantism in the 16th century. Historically, Riquewihr served as a Winzerdorf or "wine village" as a trading hub for Alsatian and German wine. 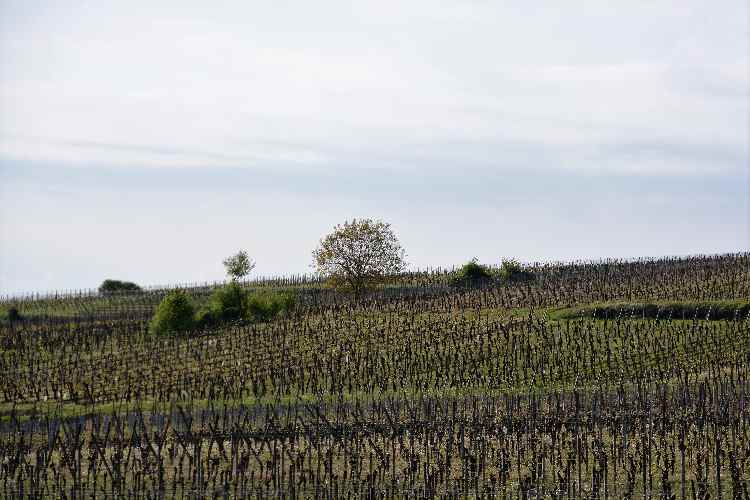 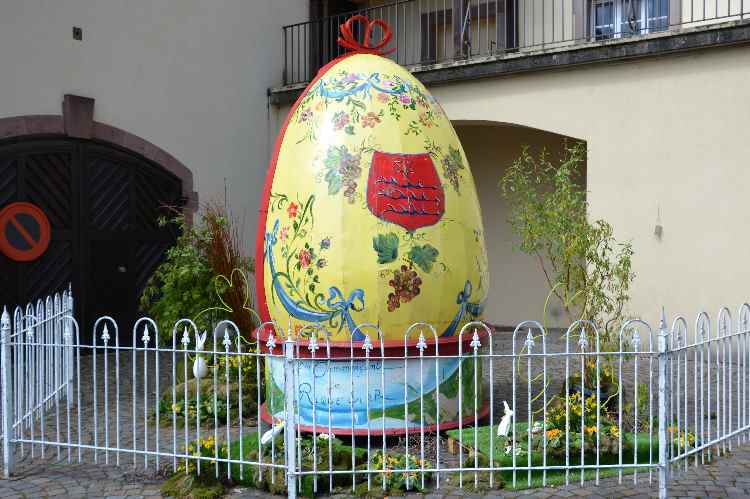 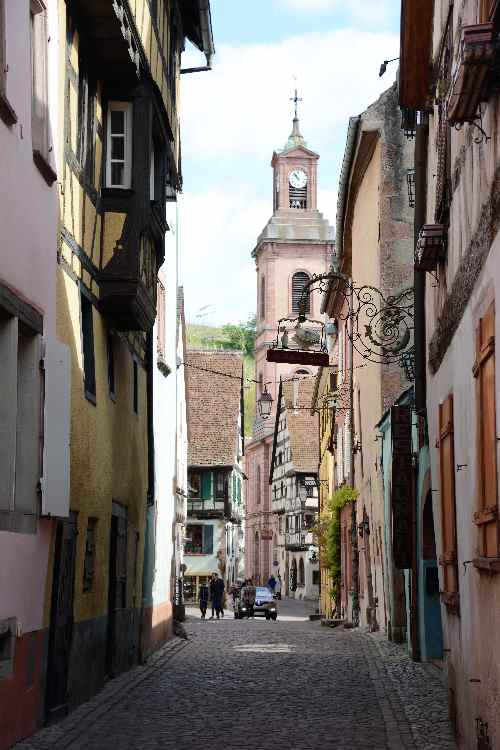 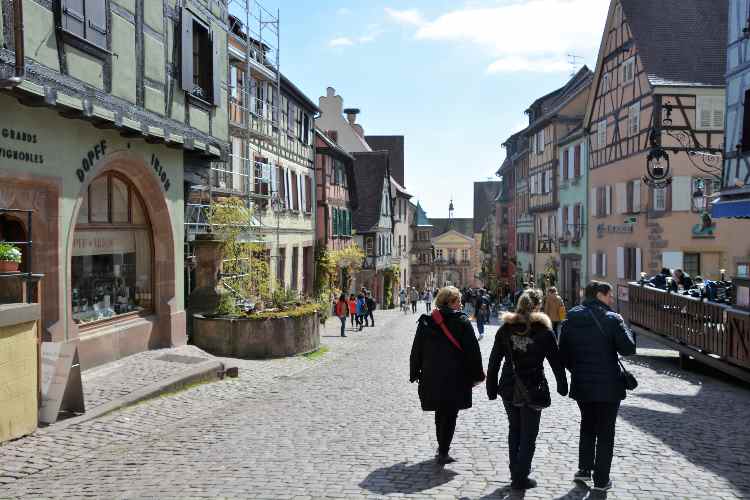 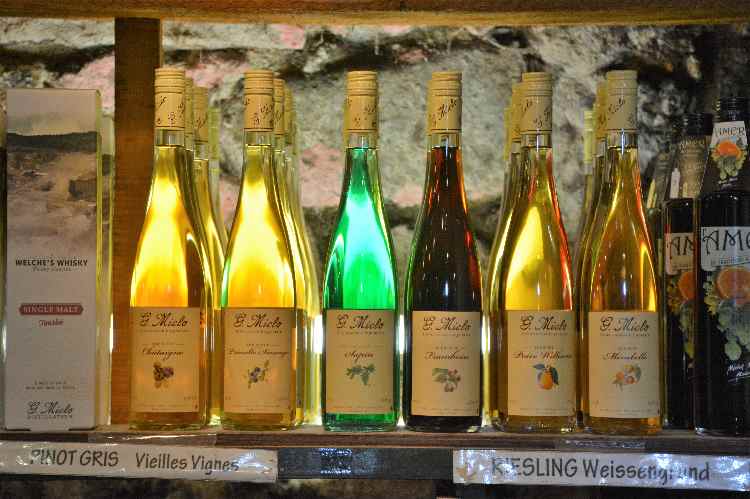 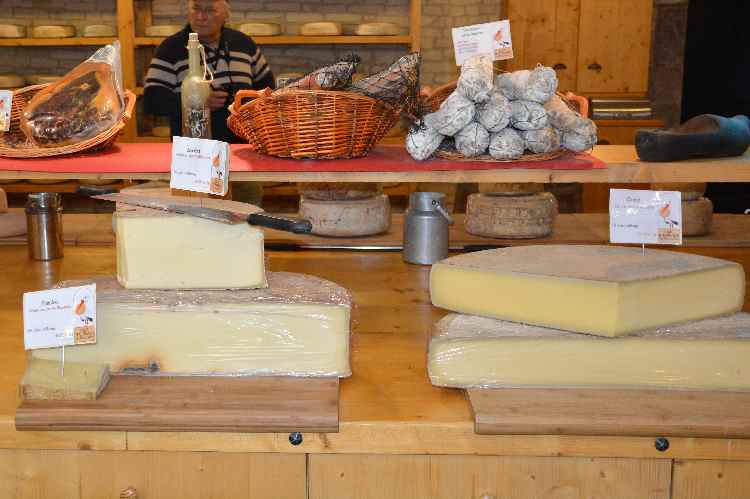 We arrived back at the ship for lunch and continued on down the Rhine towards Amsterdam. 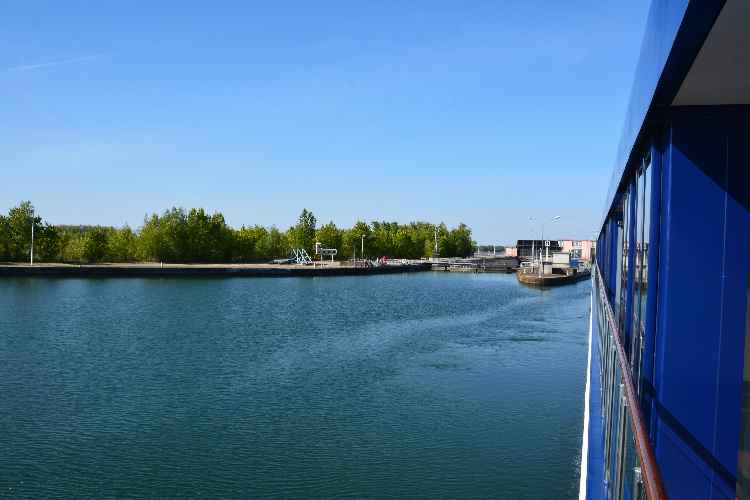