As a result of an accident at Keflavik, Iceland airport, we were three hours delayed in Amsterdam, and missed out connecting flight to the US. Figuring that this was going to happen, I booked a wonderful 4 star hotel in the little village of Keflavik, only about 5 miles from the airport. Like most all of Iceland, the town is totally heated by a nearby geothermal plant that pumps hot water to virtually every building in the town and surrounding area.

Founded in the 16th century, Keflavík developed on account of its fishing and fish processing industry, founded by Scottish entrepreneurs and engineers. Later its growth continued from flight operations at the Keflavík International Airport which was built by the US during the 1940s. The airport used to hold a significant NATO military base and was a vital pre-jet refueling stop for trans-Atlantic commercial air traffic. It now serves as Iceland's main international hub. During World War II the military airfield served as a refueling and transit depot. During the Cold War, Naval Air Station Keflavik played an important role in monitoring marine and submarine traffic from the Norwegian and Greenland Seas into the Atlantic Ocean. Forces from the United States Air Force were added to provide radar monitoring, fighter intercept, in-flight refueling, and aerial/marine rescue. After the collapse of the Soviet Union, however, the base's role was cast into doubt. The base officially closed on 30 September 2006, when the United States withdrew the remaining 30 military personnel. In Iceland, Keflavík was renowned as a rich source of musicians during the 1960s and 70s, and is therefore also known as bítlabærinn or "The Beatle Town". 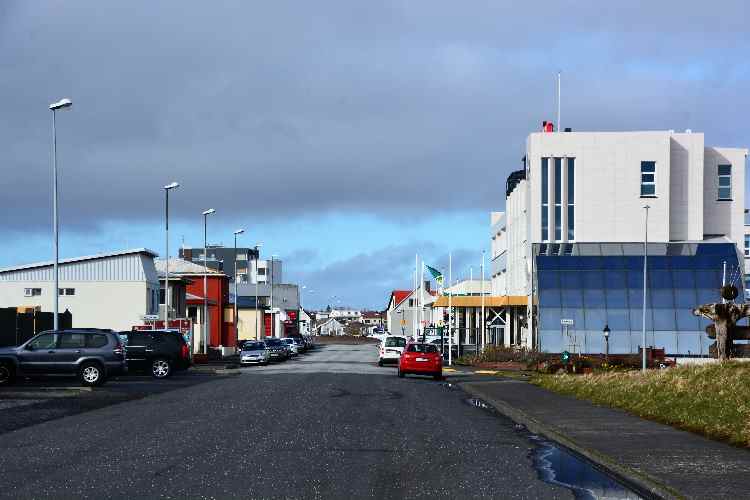 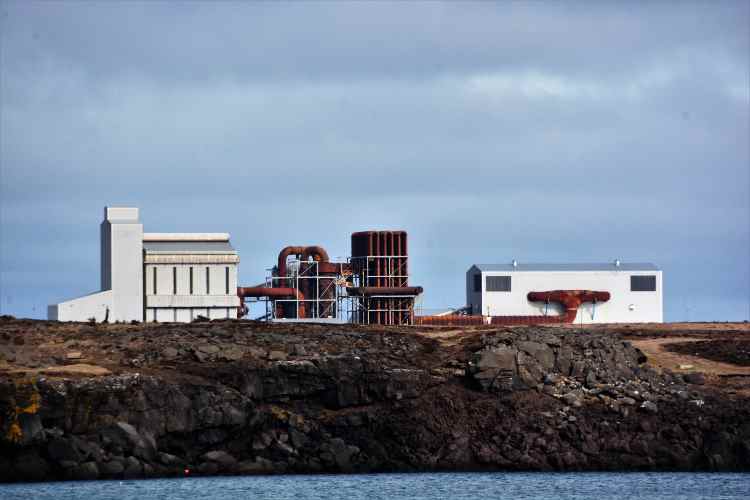 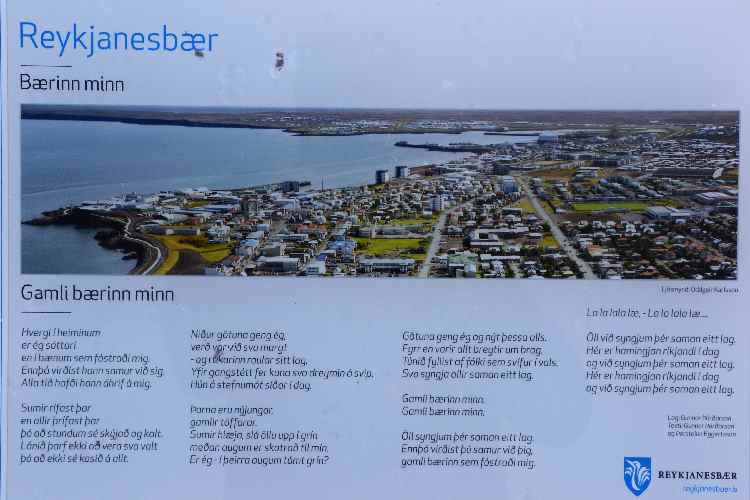 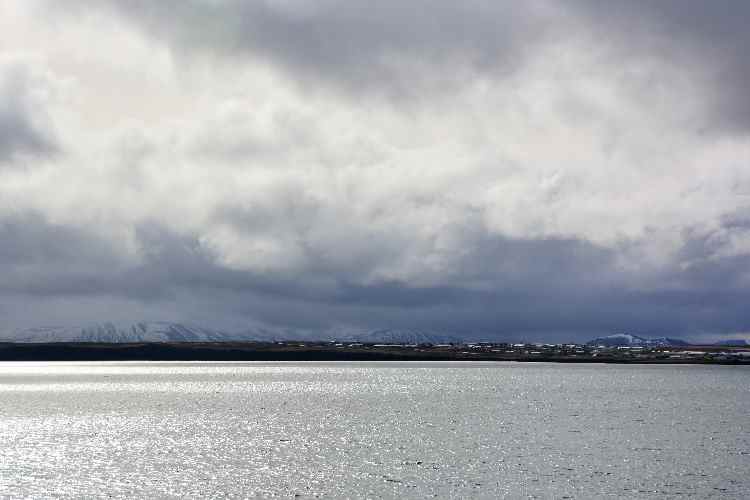 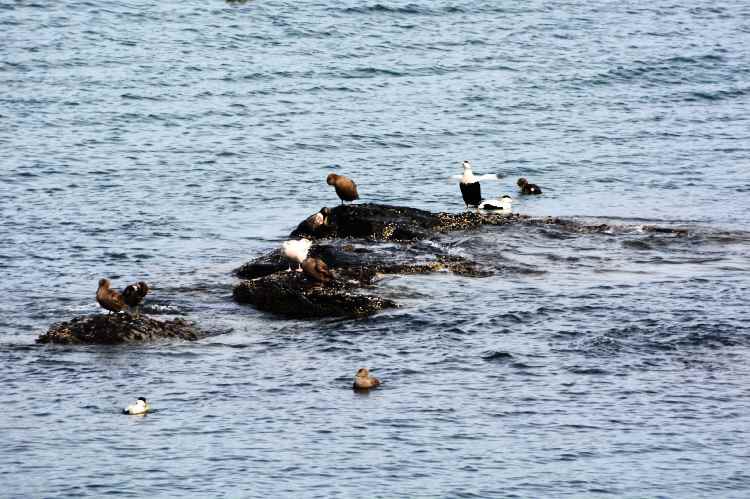 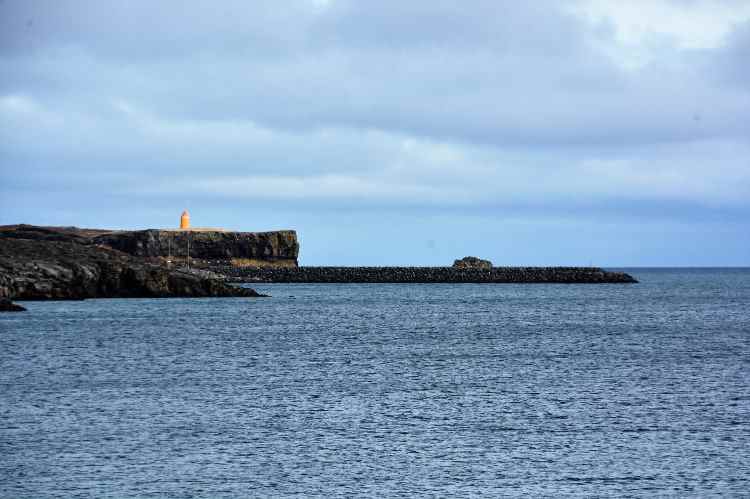 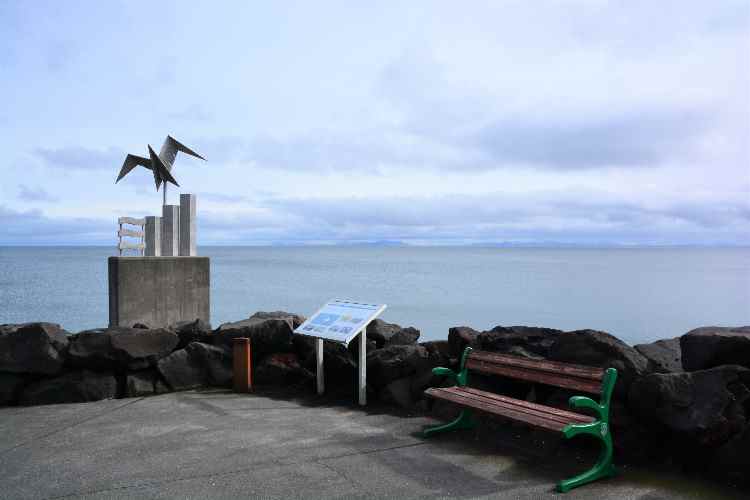