After an uneventful flight from Charleston, to Atlanta to Paris we arrived in Bucharest Romania on a hot early afternoon. Luckily when we arrived at the Hilton Athenee Hotel, our room was ready, as we were ready for a shower, dinner and sleep.

Today we headed to the hills outside of Romania to the Peles Castle. When the King Carol I of Romania (1839–1914), under whose reign the country gained its independence, first visited the site of the future castle in 1866, he fell in love with the magnificent mountain scenery. In 1872, the Crown purchased 1,300 square kilometres (500 sq mi) of land near the Piatra Arsă River. The estate was named the Royal Estate of Sinaia. The King commissioned the construction of a royal hunting preserve and summer retreat on the property, and the foundation was laid for Peleș Castle on 22 August 1873. Several auxiliary buildings were built simultaneously with the castle: the guards' chambers, the Economat Building, the Foișor hunting lodge, the royal stables, and a power plant. Peleș became the world's first castle fully powered by locally produced electricity. Artists like George Enescu, Sarah Bernhardt, Jacques Thibaud and Vasile Alecsandri visited often as guests of Queen Elizabeth of Romania (herself a writer also known under the pen name of Carmen Sylva). In more recent times, many foreign dignitaries such as Richard Nixon, Gerald Ford, Muammar al-Gaddafi, and Yasser Arafat were welcomed at the castle. 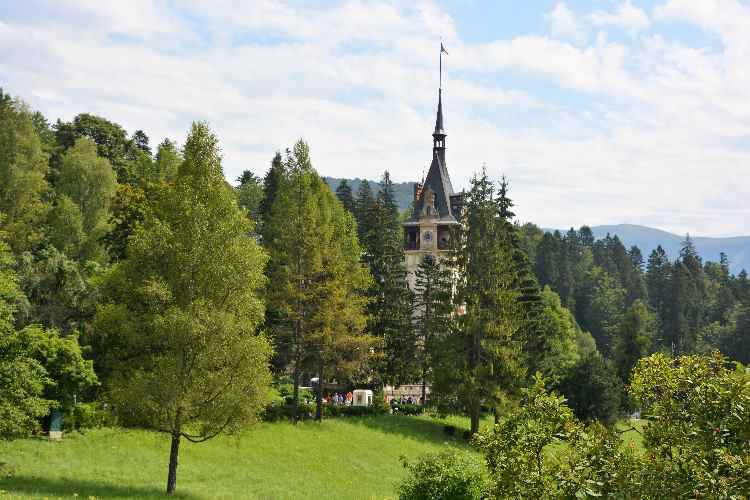 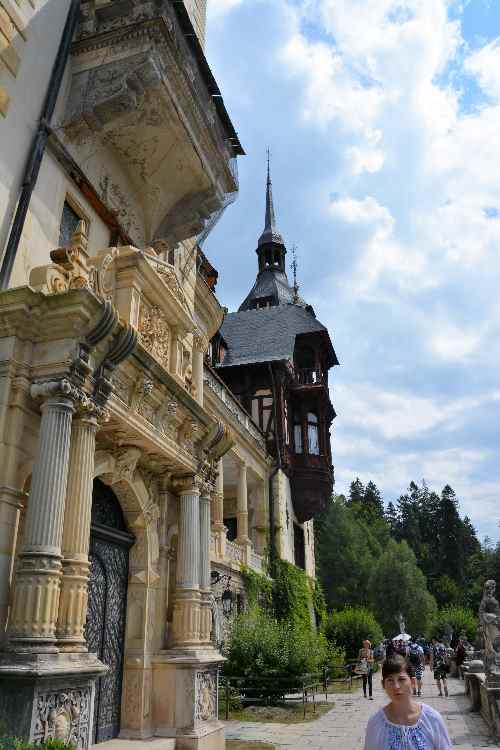 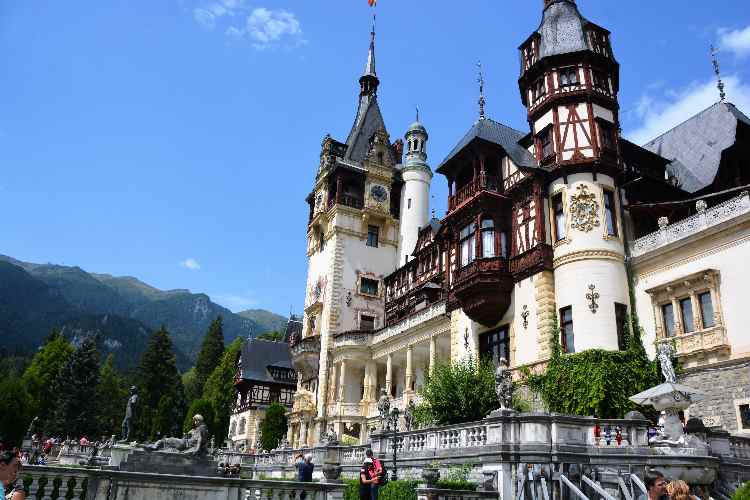 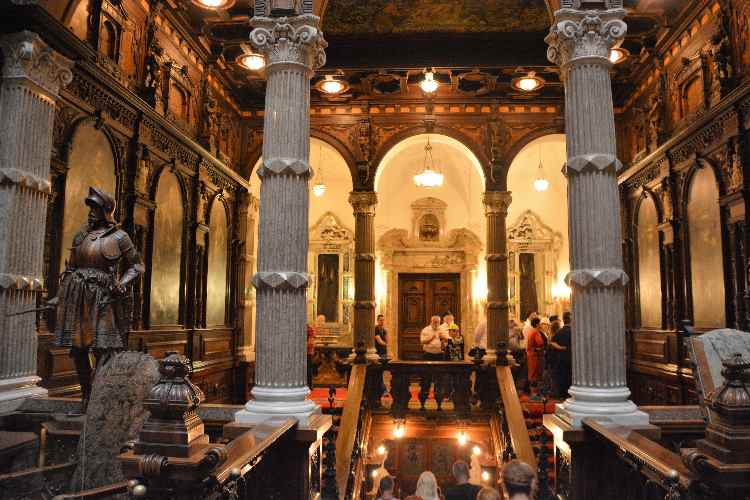 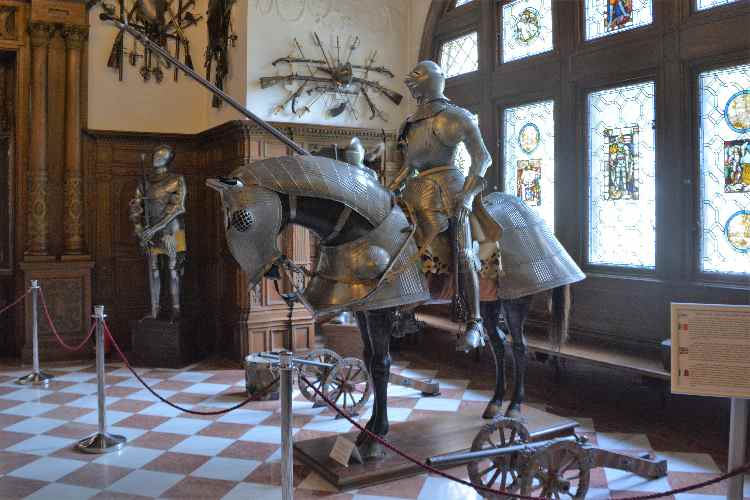 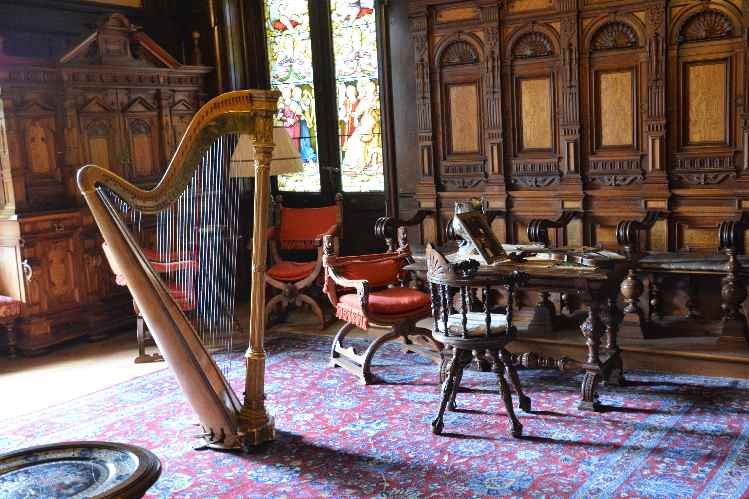 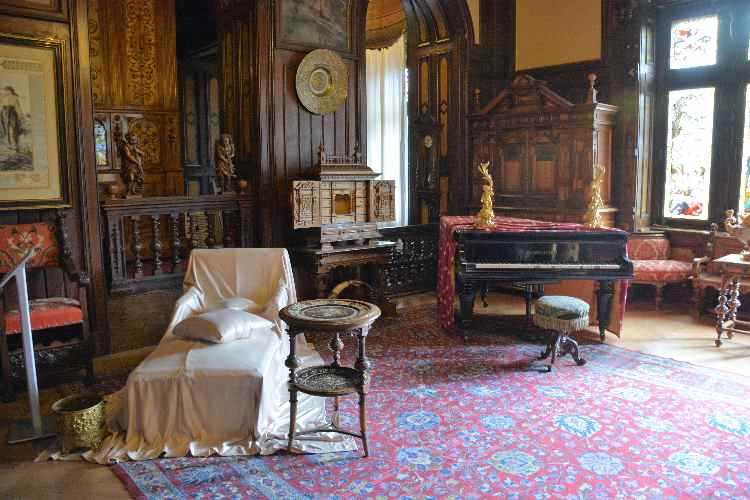 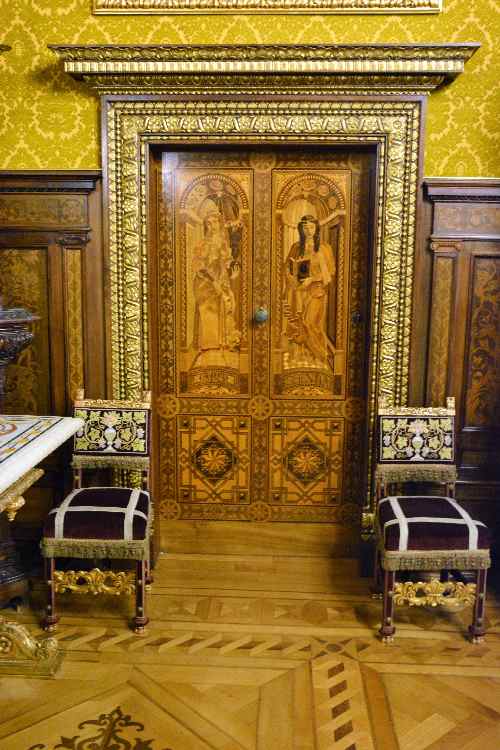 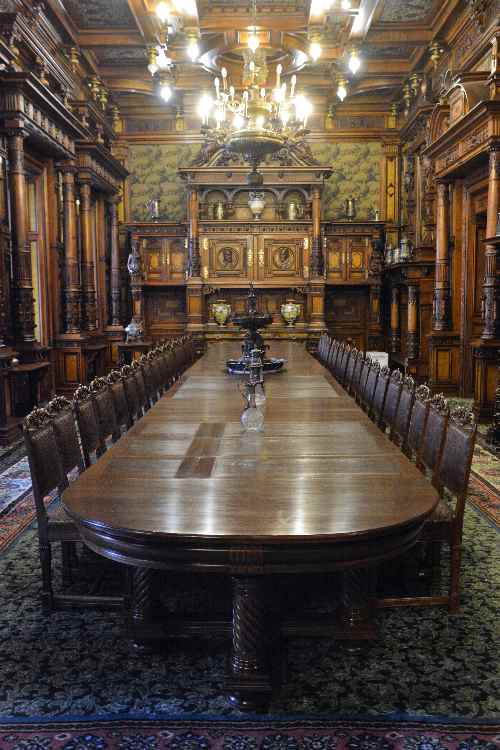 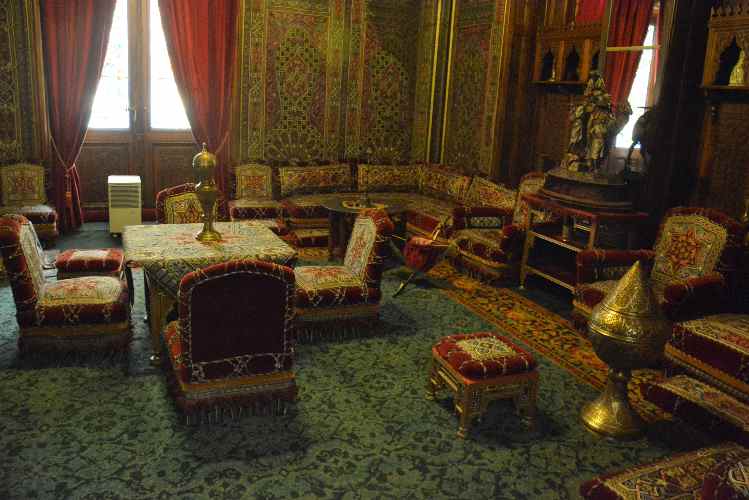 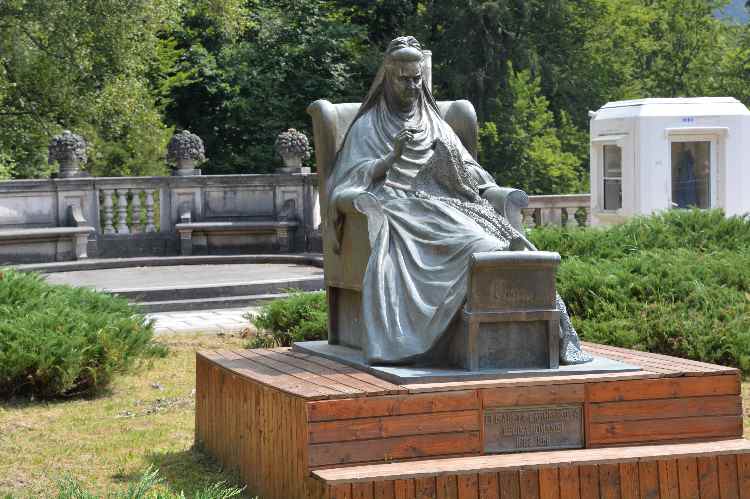 Sorry we are missing this trip. First one we have ever needed to cancel. Guess that is part of the aging process.