This morning we traversed the Iron Gate 2 double lock and entered the Iron Gate Gorge. Iron Gate, Romanian Porţile de Fier, Serbo-Croatian Gvozdena Vrata, the last gorge of the Ðerdap gorge system on the Danube River, dividing the Carpathian and Balkan mountains and forming part of the boundary between Serbia and Romania. It is about 2 miles (3 km) long and 530 feet (162 metres) wide, with towering rock cliffs that make it one of the most dramatic natural wonders of Europe. Near the town of Sip a large rock reef (called Perigrada) obstructed nearly the whole width of the river until the construction of the Sip Canal in 1896. A joint development project of Romania and Yugoslavia on the Danube River (including a dam and hydroelectric power plant) was completed in 1972, providing equal amounts of energy to each country and quadrupling the annual tonnage of shipping. The name Iron Gate is commonly applied to the whole 90-mile- (145-kilometre-) long gorge system. The rest of the day had a variety of special events including a Balkan BBQ sampling and an Ice Cream party squeezed in between lunch, tea and dinner. Plenty of food for all! 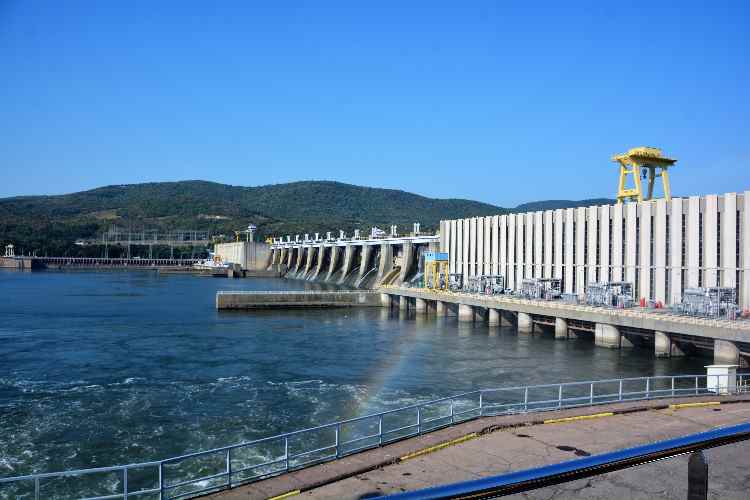 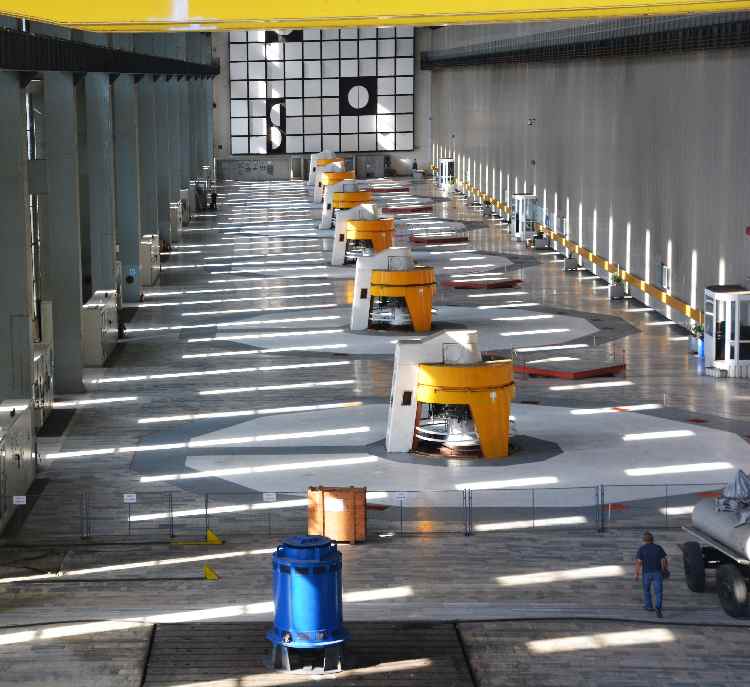 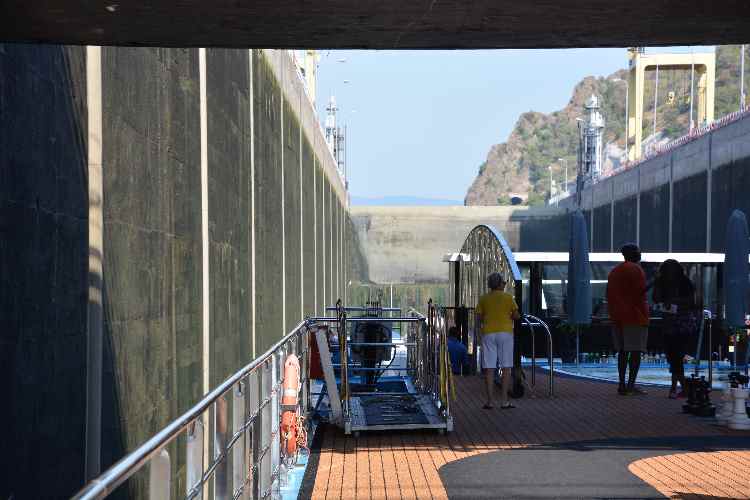 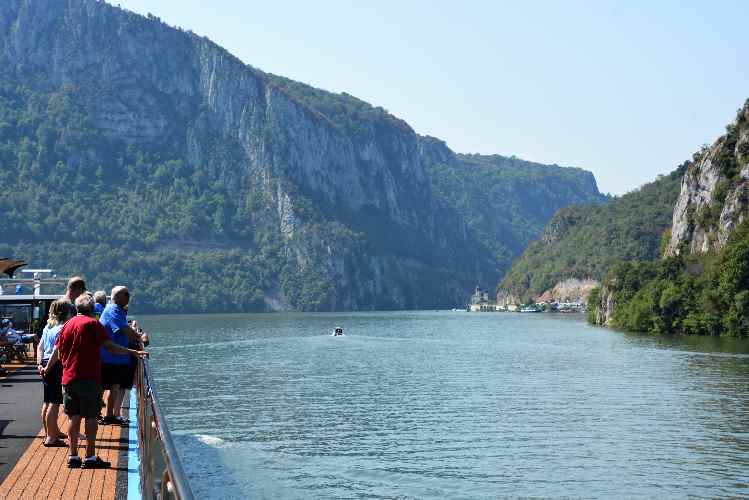 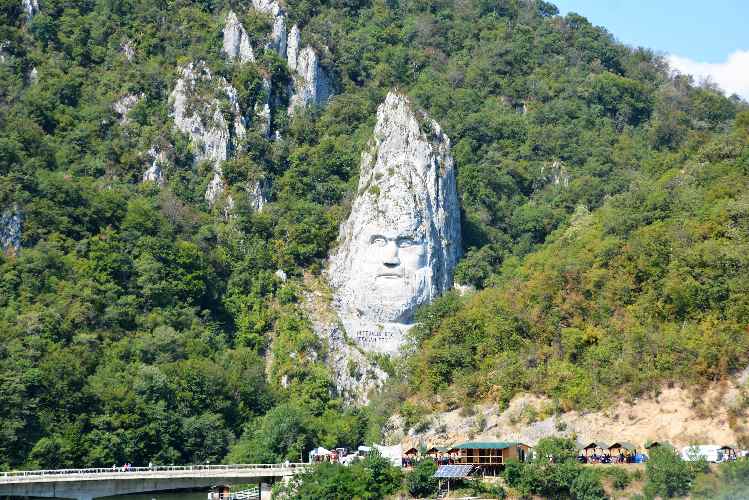 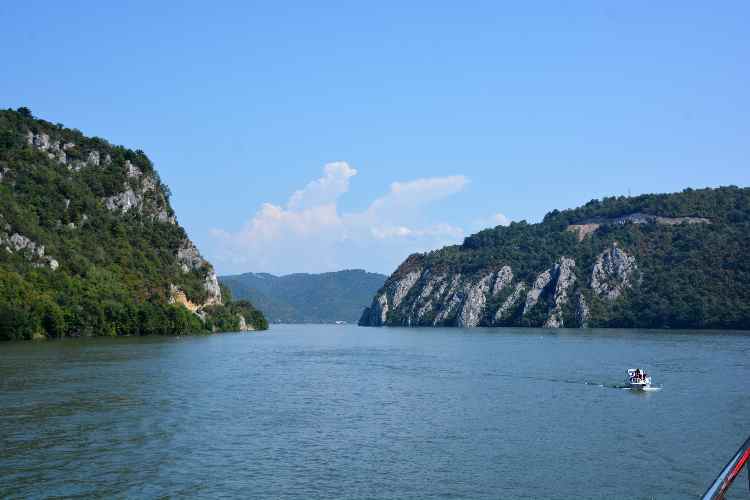 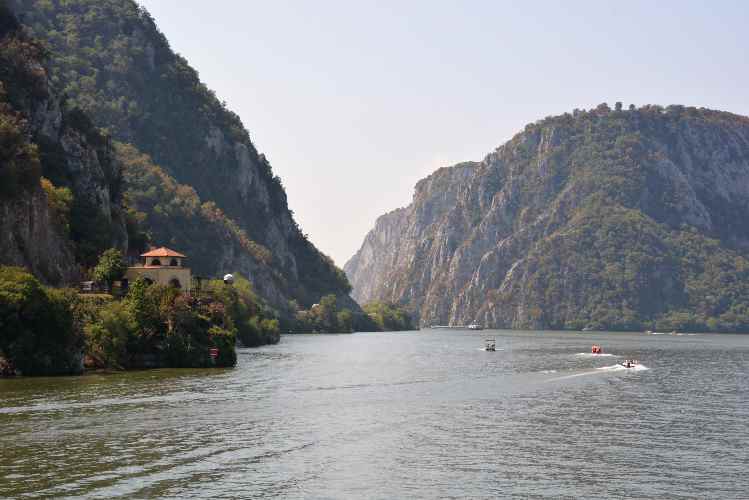 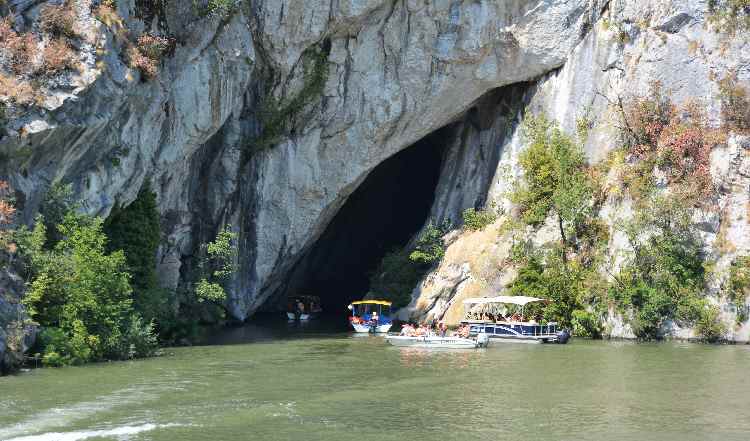 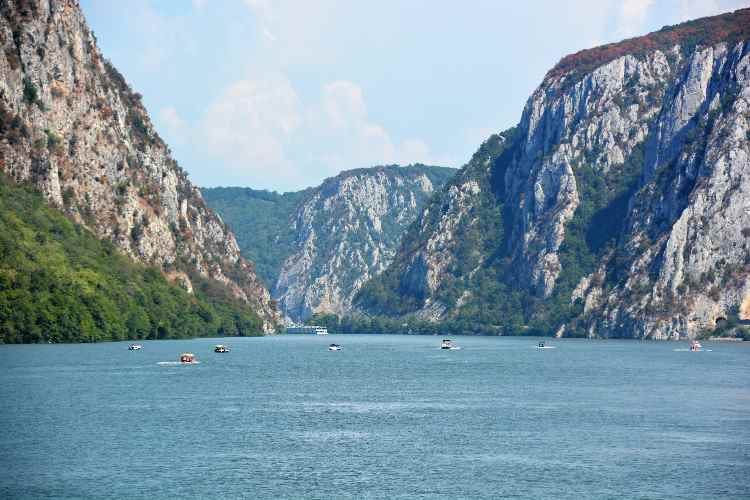 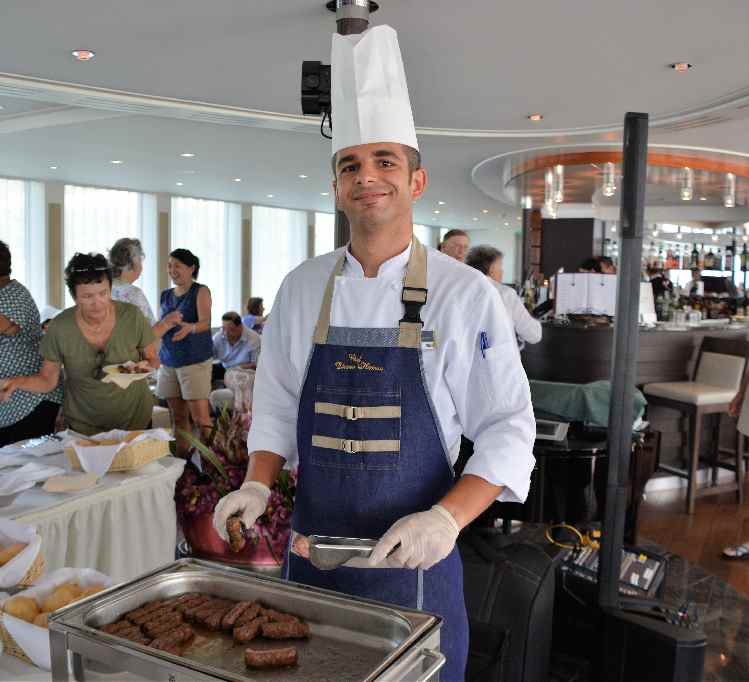 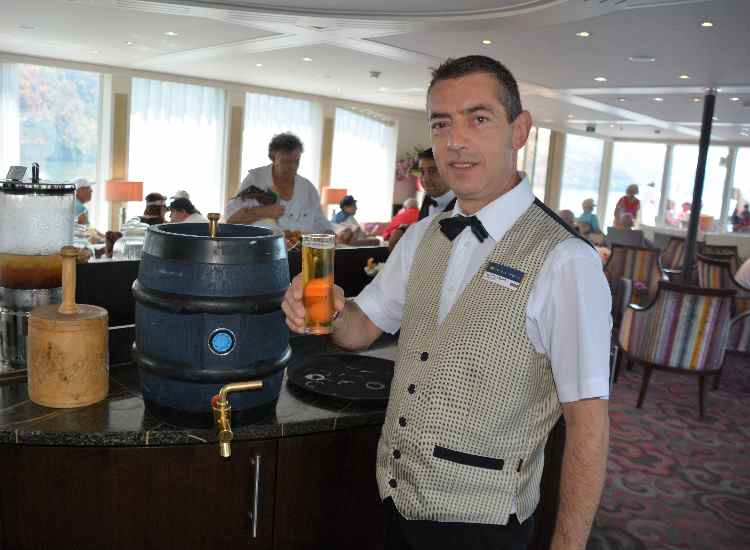 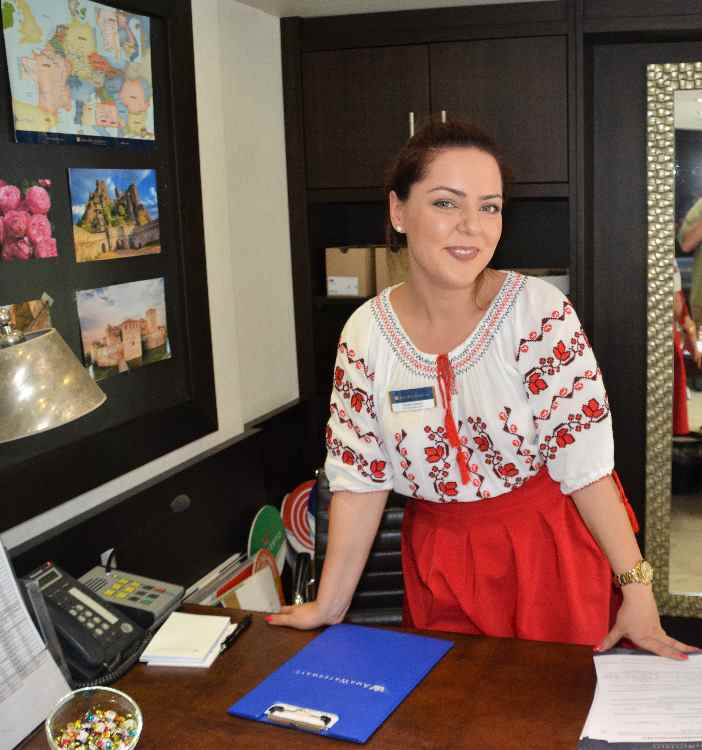 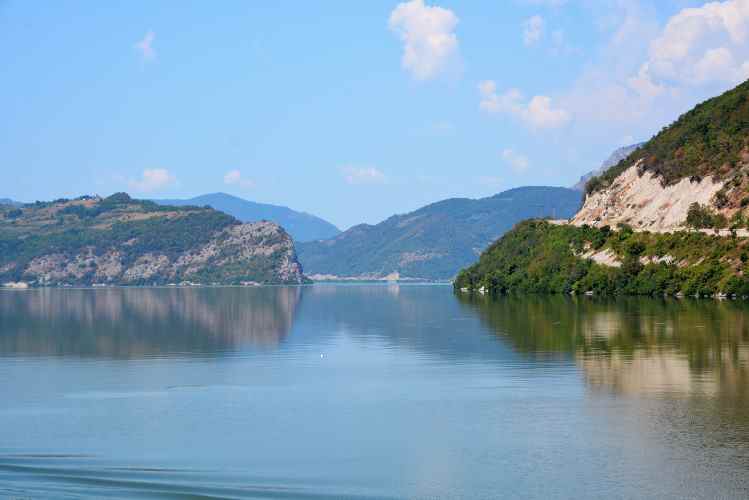 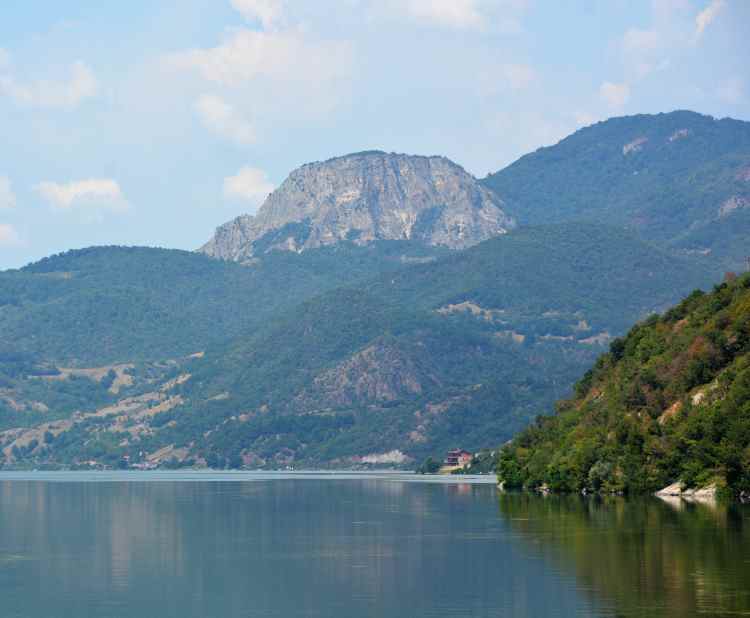 Our final sight in the Iron Gate area was the Golubac Castle and the Babaqai Rock. The fortress, which was most likely built during the 14th century, is split into three compounds which were built in stages. It has ten towers, most of which started square, and several of which received many-sided reinforcements with the advent of firearms. Golubac Fortress has had a tumultuous history. Prior to its construction it was the site of a Roman settlement. During the Middle Ages, it became the object of many battles, especially between the Ottoman Empire and the Kingdom of Hungary. It changed hands repeatedly, passing between Turks, Bulgarians, Hungarians, Serbs, and Austrians, until 1867, when it was turned over to the Serbian Knez, Mihailo Obrenović III. Now, it is a popular tourist attraction in the region and a sightseeing point on Danube boat tours. 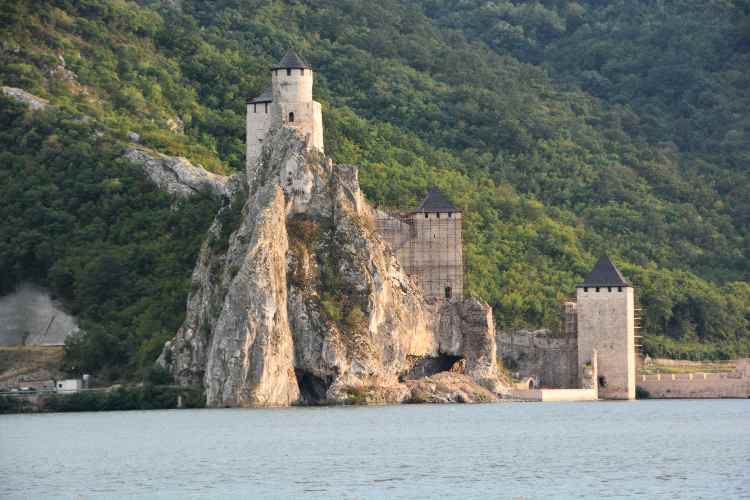 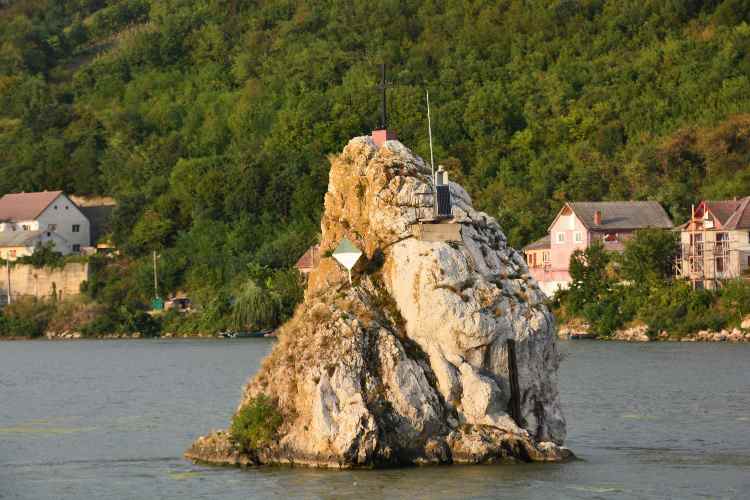