Our final excursion of this trip was to a hidden gem called Pecs, Hungary - a UNESCO World Heritage site. Its episcopate was founded in 1009 by Stephen I, and the first university in Hungary was founded in Pécs in 1367 by Louis I the Great. (The largest university still resides in Pécs with about 34,000 students). Pécs was formed into one of the cultural and arts center of the country by bishop Janus Pannonius, great humanist poet. Pécs has a rich heritage from the age of a 150-year-long Ottoman occupation, like the mosque of Pasha Qasim the Victorious on Széchenyi square. Pécs always was a multicultural city where many cultural layers are encrusted melting different values of the history of two thousand years. Hungarians, Croatians and Swabians still live in peace together in economic and cultural polarity. In 1998 Pécs was given the UNESCO prize Cities for peace for maintaining the cultures of the minorities, and also for its tolerant and helping attitude toward refugees of the Yugoslav Wars. 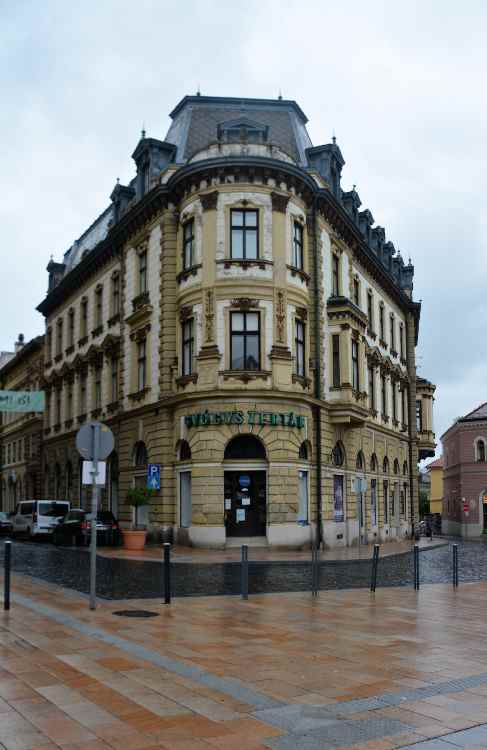 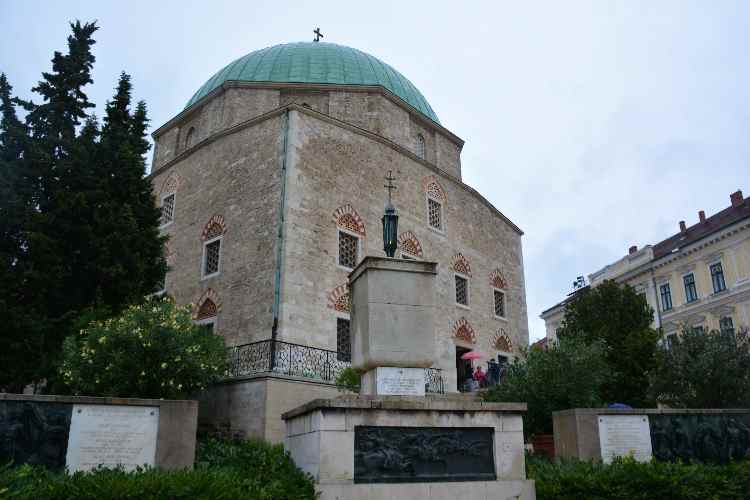 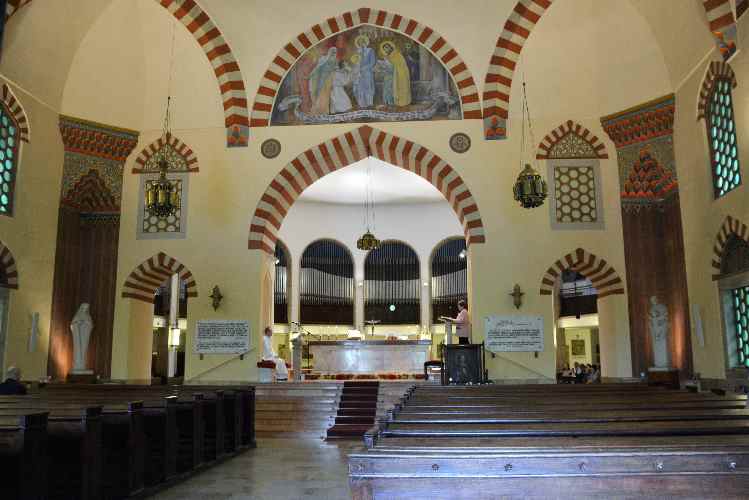 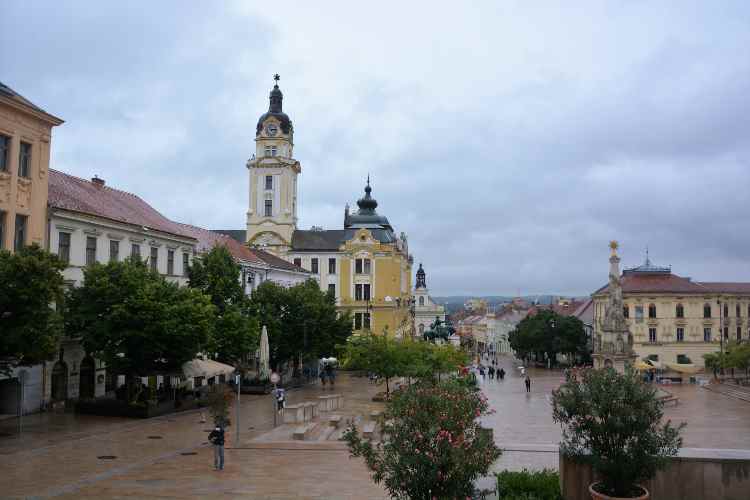 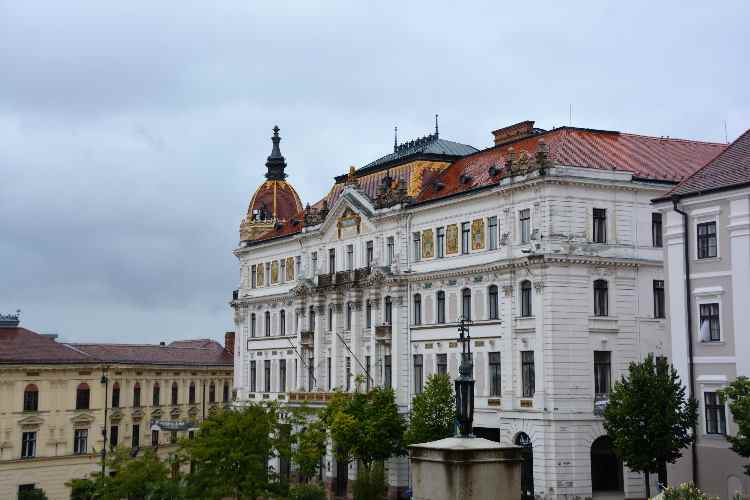 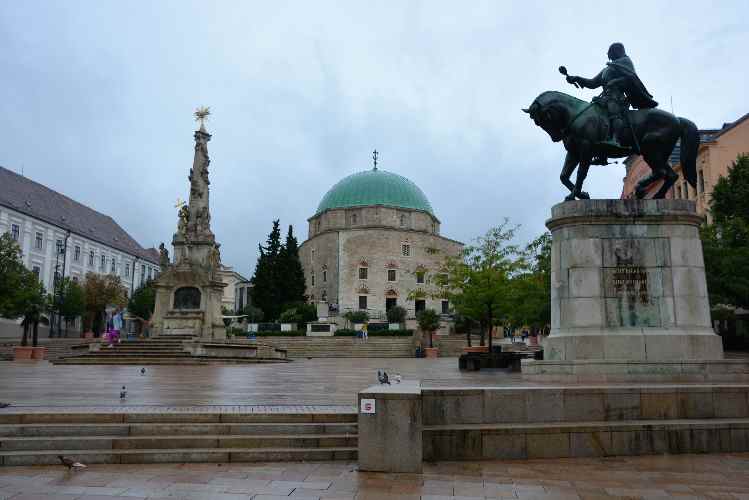 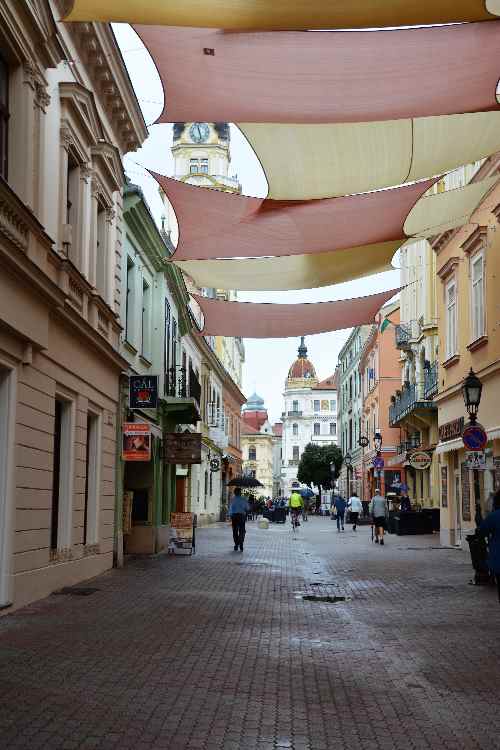 The Sts. Peter and Paul's Cathedral Basilica foundations of are from the Roman period, around the fourth century. It is believed that at the site of the cathedral today an early Christian basilica, which spread westwards between the eighth and ninth centuries. Under the reign of Stephen I, the decision to modify the construction and, presumably, the two western towers date from this period was taken. After a great fire of 1064 was carried out construction of the Romanesque basilica, with the participation of Italian architects. In the Middle Ages the church was enlarged with two lateral towers and Gothic chapels. 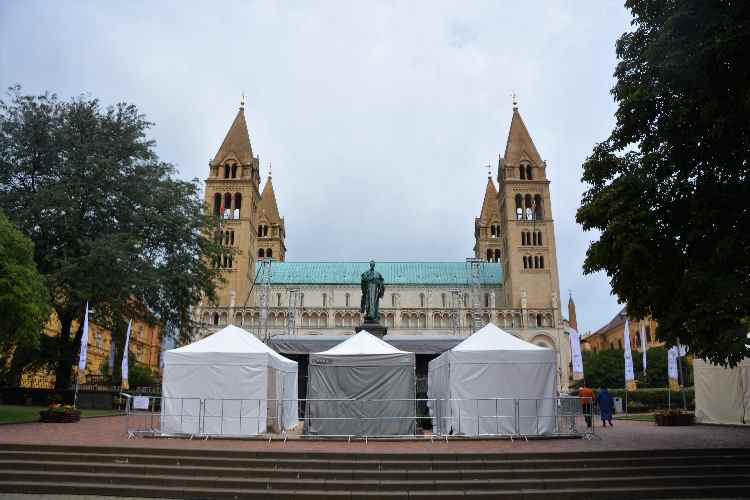 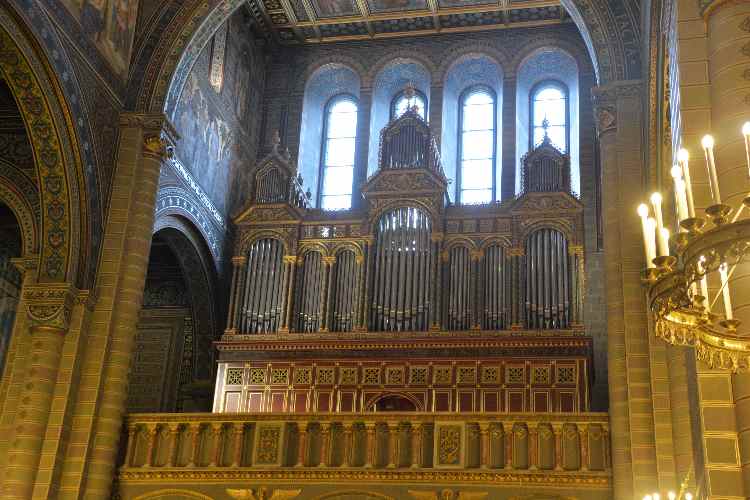 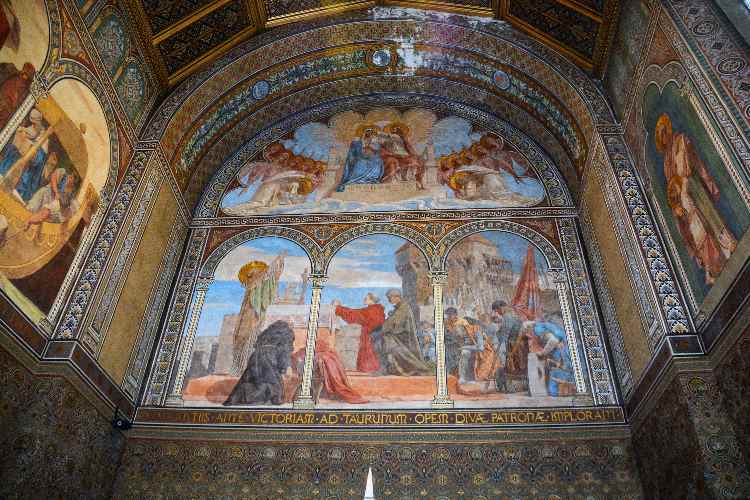 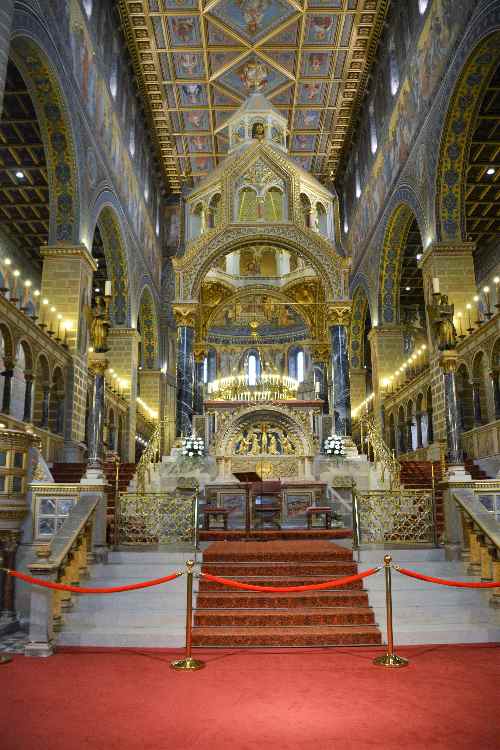 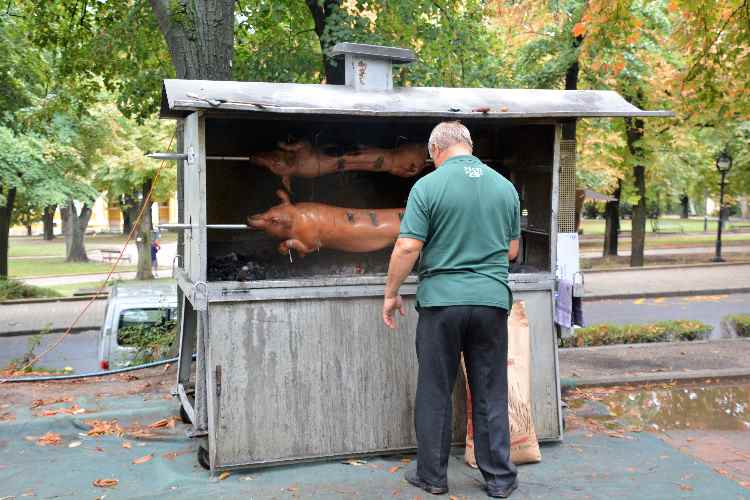