Our adventure today was cruising Fjordland National Park. The fourteen fiords that fringe this south-west corner of the South Island were 100,000 years in the making, with the final details added during the most recent ice age just 10,000 years ago. The Maori attributed the creation of the fiords to a giant stonemason called Tute Rakiwhanoa, who hued out the steep sided valleys with his adzes. On all sides of the fiords, spectacular waterfalls tumble incessantly as the region's plentiful rainfall finds its way to the sea. Described by Rudyard Kipling as the ‘Eighth Wonder of the World’, Milford Sound is always spectacular - daily scenic flights and cruises reveal its beauty to visitors. At 421 metres, Doubtful Sound is the deepest of New Zealand’s fiords. It’s a haven for nature, with resident bottlenose dolphins, fur seals and penguins. The remaining two-thirds of Fiordland National Park are covered by virgin beech and pod carp forest. A 500 kilometre network of walking tracks allows visitors to explore the primeval world of mountain peaks, alpine lakes and moss-carpeted valleys. In 1990 Fiordland was listed as a United Nations World Heritage site and given the name Te Wahipounamu - 'the place of greenstone', after the area's most treasured mineral resource.
The interesting part of the day, in addition to the wonderful narration by a retired park ranger was passing two ships in the Fjords, Royal Caribbbean's Ovation of the Seas and Ponant's L'Austral. Although cloudy and misty at times, the scenery was spectacular. 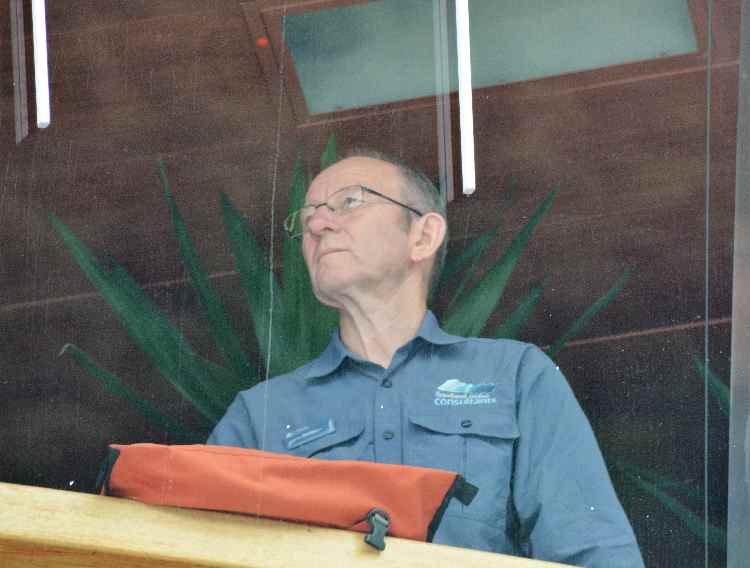 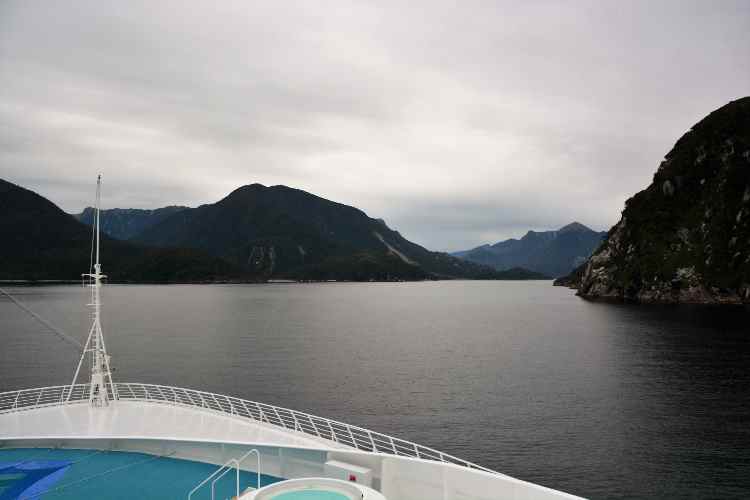 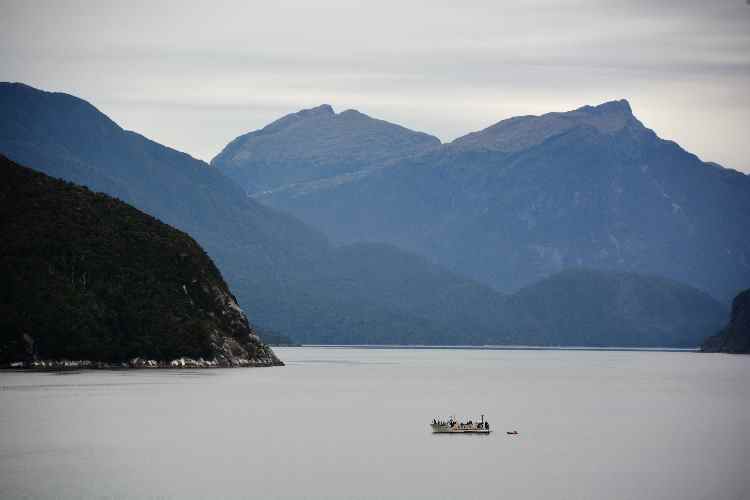 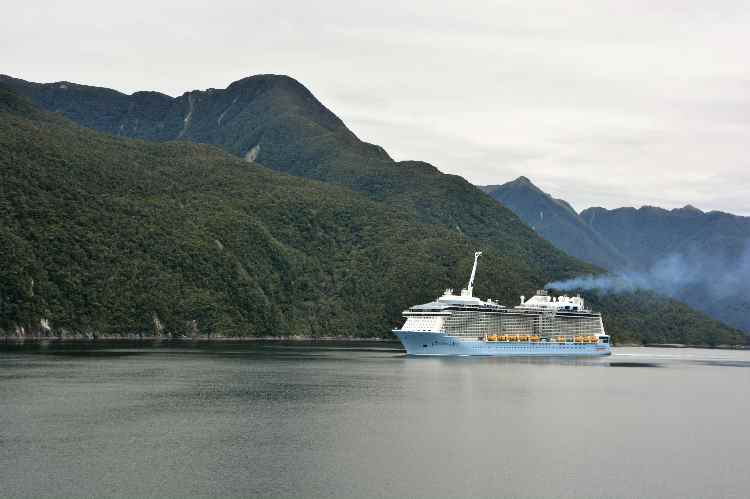 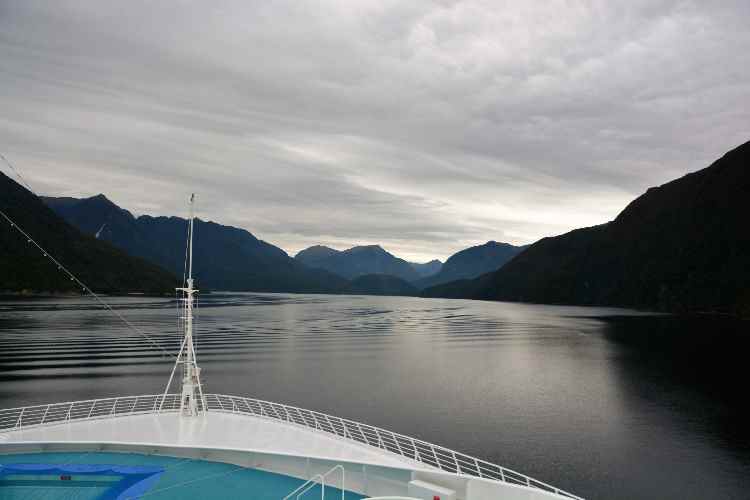 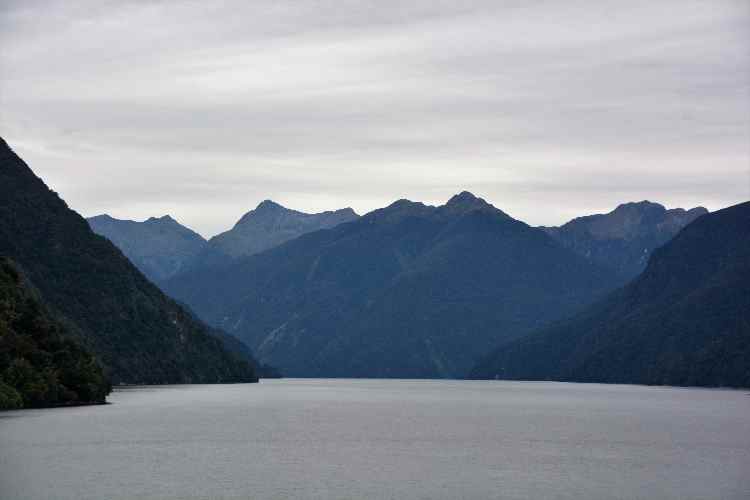 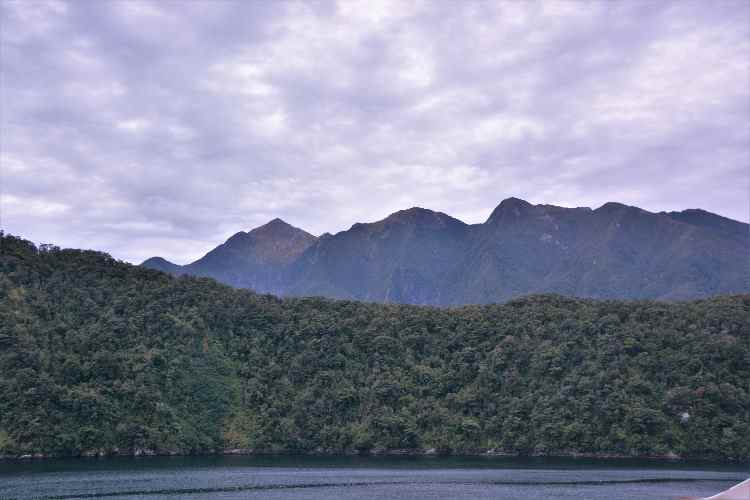 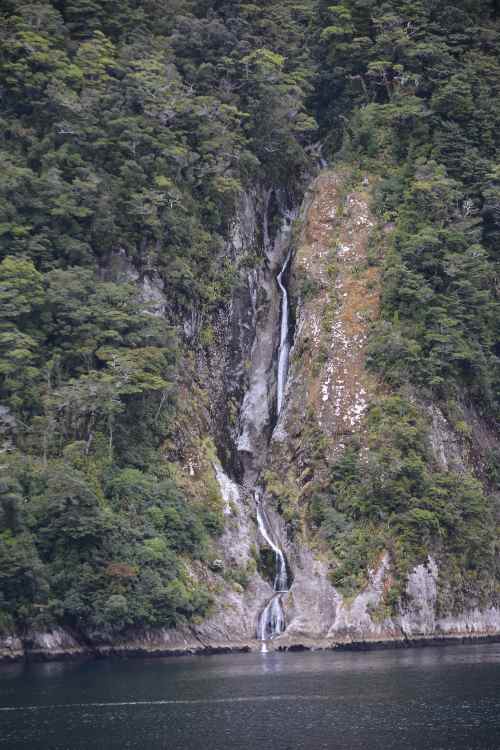 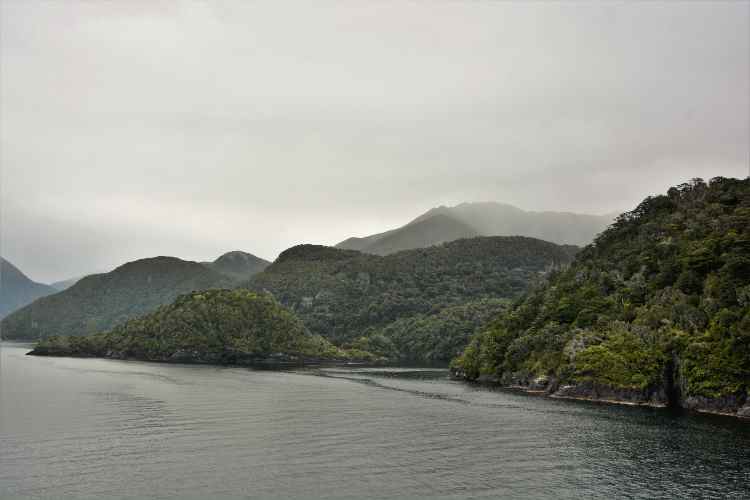 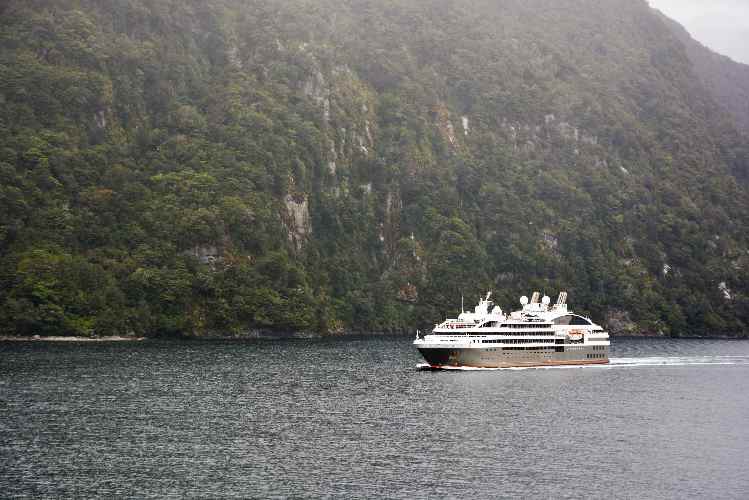 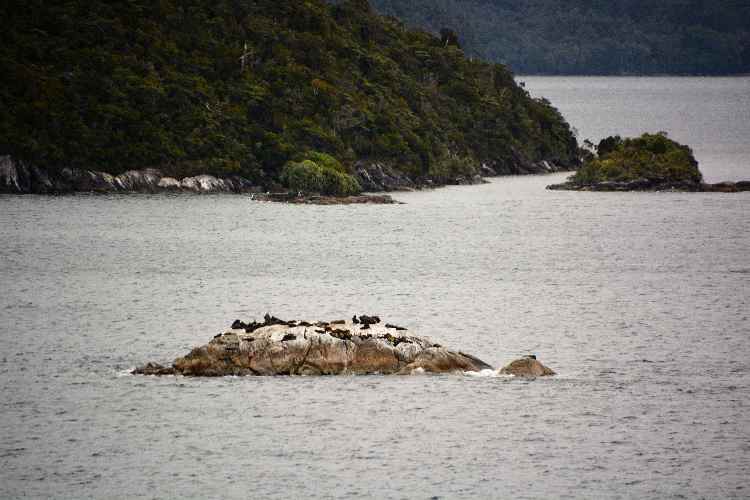 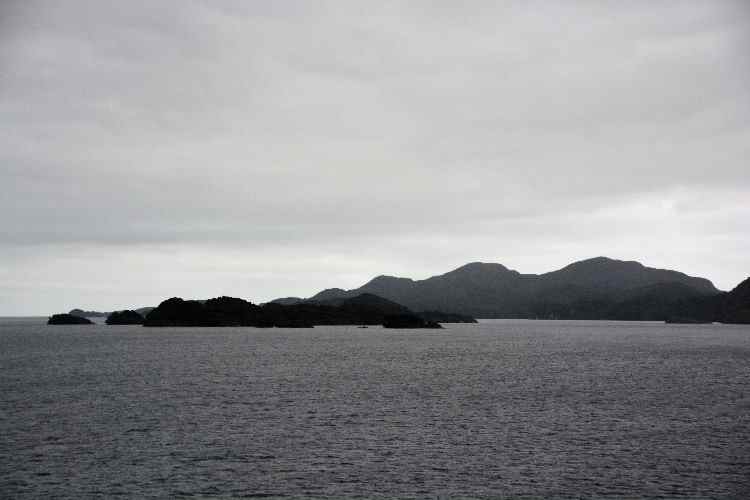