We arrived at Port Chalmers, about 20 minutes from Dunedin about 8:00am this morning. Dunedin (Māori: Ōtepoti) is the second-largest city in the South Island of New Zealand, and the principal city of the Otago region. Its name comes from Dùn Èideann, the Scottish Gaelic name for Edinburgh, the capital of Scotland. The urban area lies on the central-eastern coast of Otago, surrounding the head of Otago Harbour. The harbour and hills around Dunedin represent the remnants of an extinct volcano. The city suburbs extend out into the surrounding valleys and hills, onto the isthmus of the Otago Peninsula, and along the shores of the Otago Harbour and the Pacific Ocean. Dunedin was the largest New Zealand city by territorial land area until superseded by Auckland on the creation of the Auckland Council in November 2010.

Our tour today was aboard the Taieri Gorge Railway. Departing from Dunedin’s beautiful railway station the Taieri Gorge Railway begins its scenic journey into some of New Zealand’s most ever-changing, spectacular and iconic scenery. The train travels through the Southern parts of Dunedin city until it arrives at Wingatui junction where it turns off onto the Taieri branch. From here the train sneaks across the Taieri Plains and climbs into the Taieri Gorge, a narrow and deep gorge carved out over aeons by the ancient Taieri River. The train negotiates the gorge with ease as it travels through ten tunnels and over countless bridges and viaducts. This is a wonderful adventure, well worth every penny! 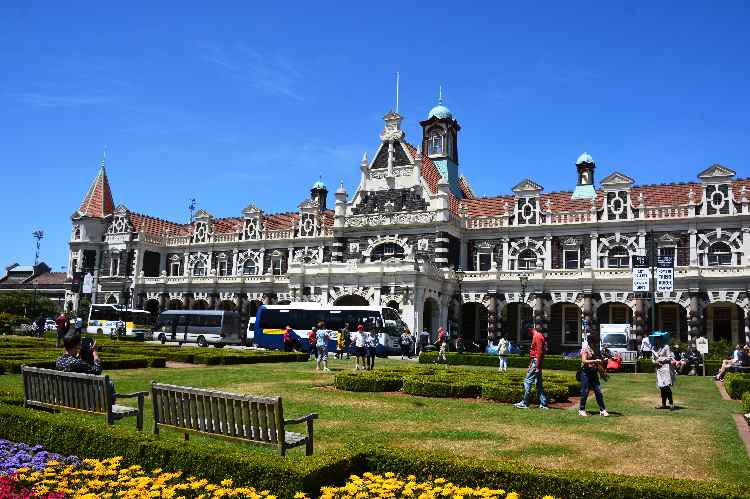 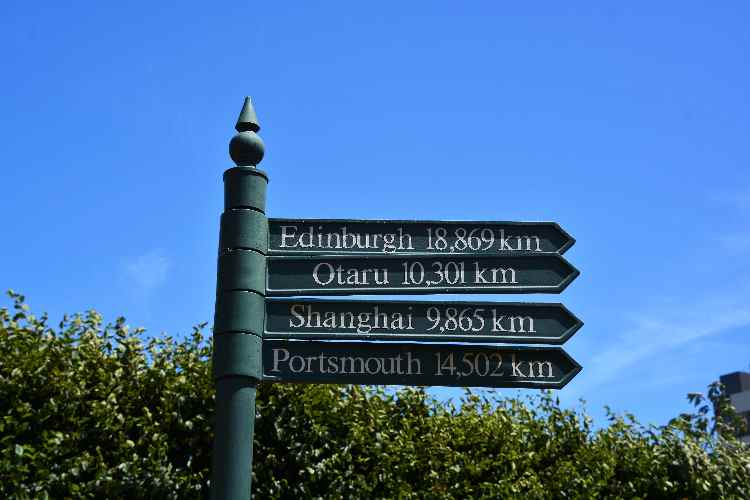 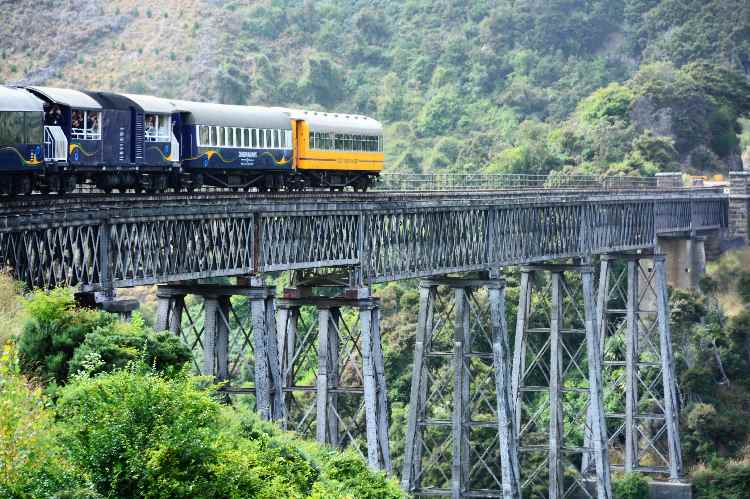 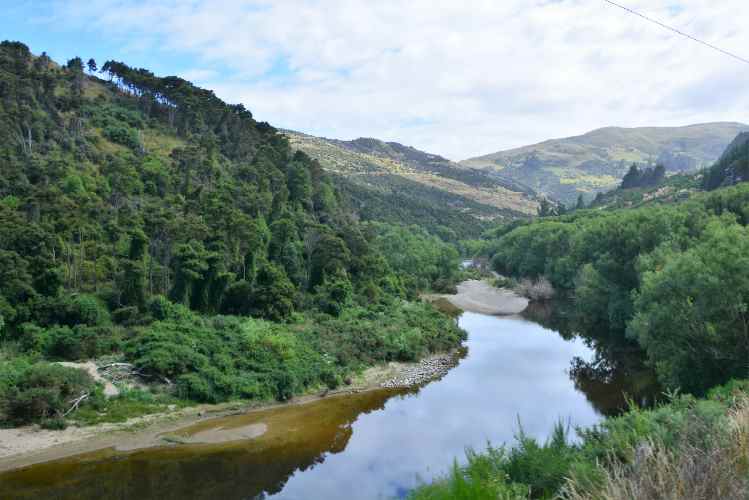 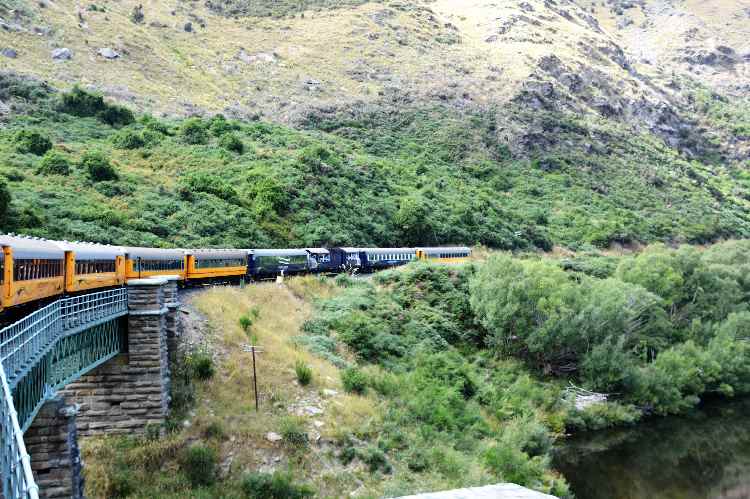 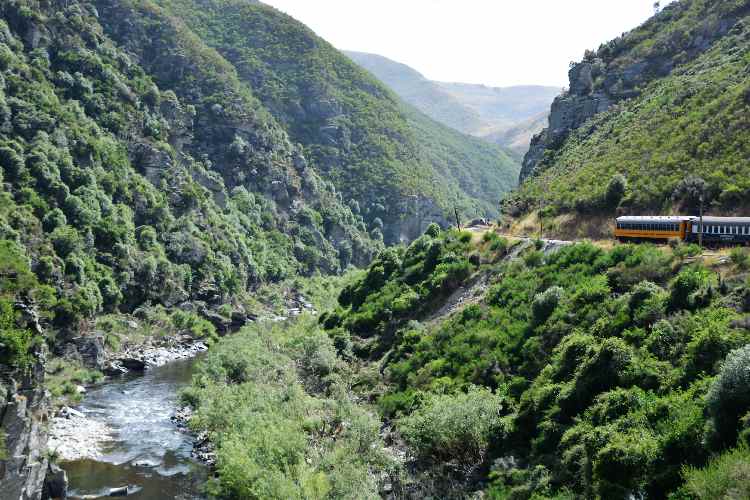 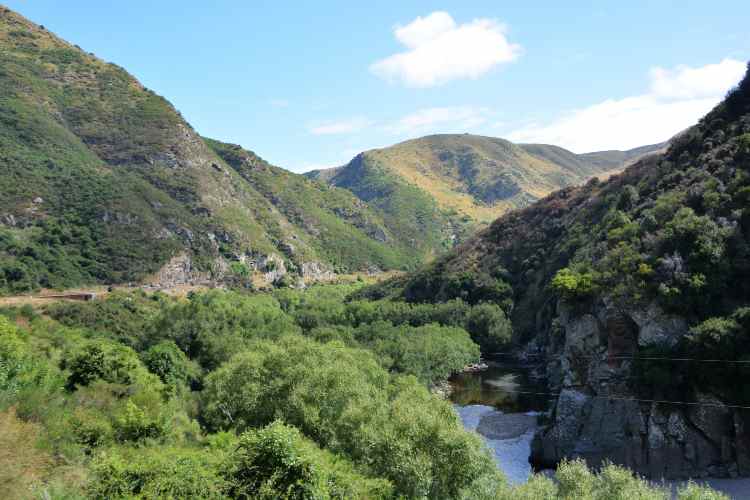 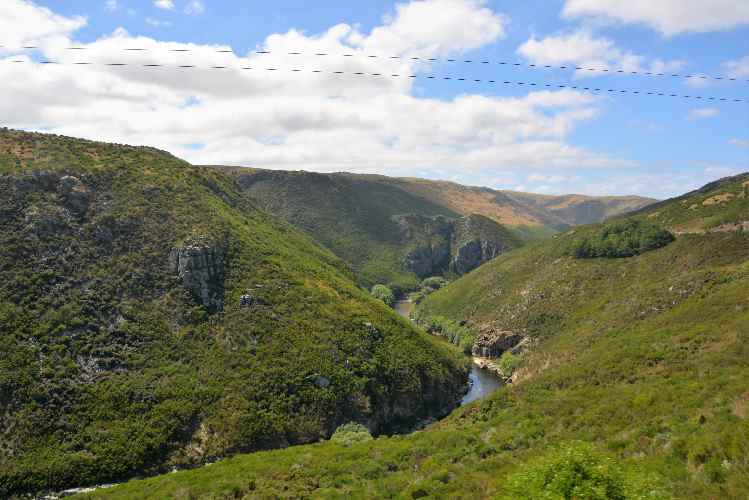 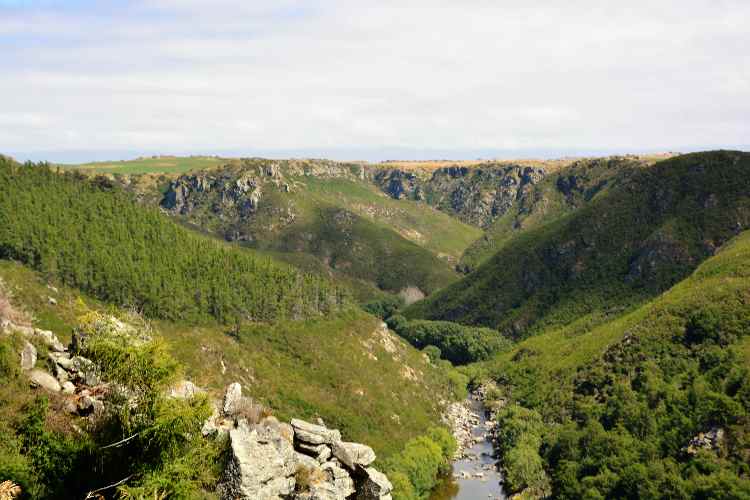 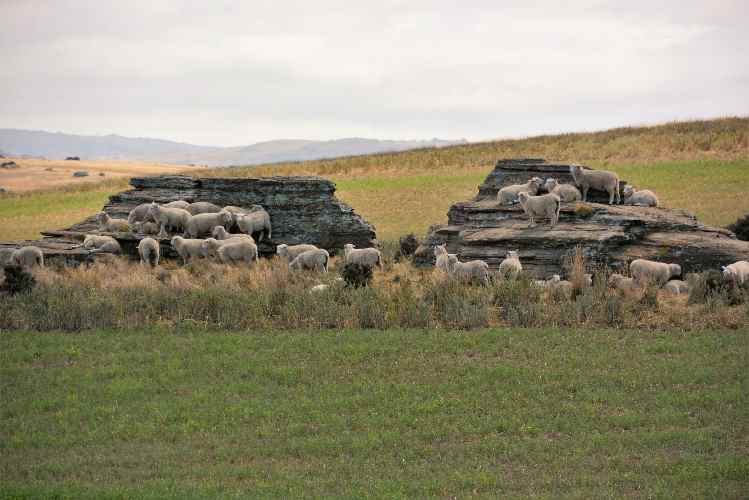 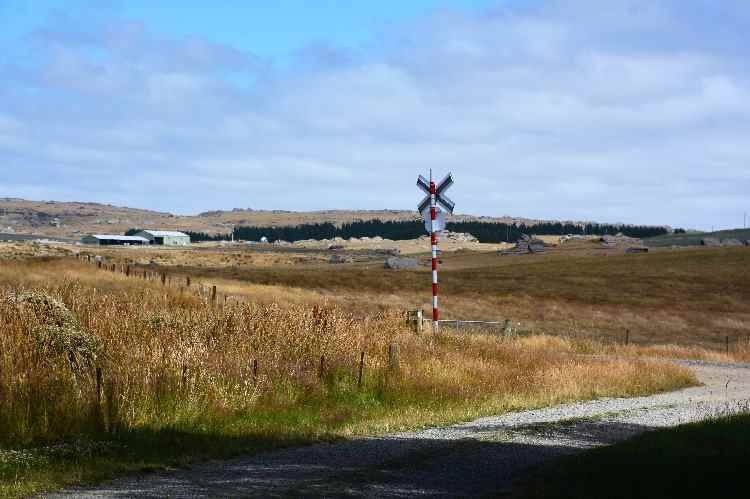 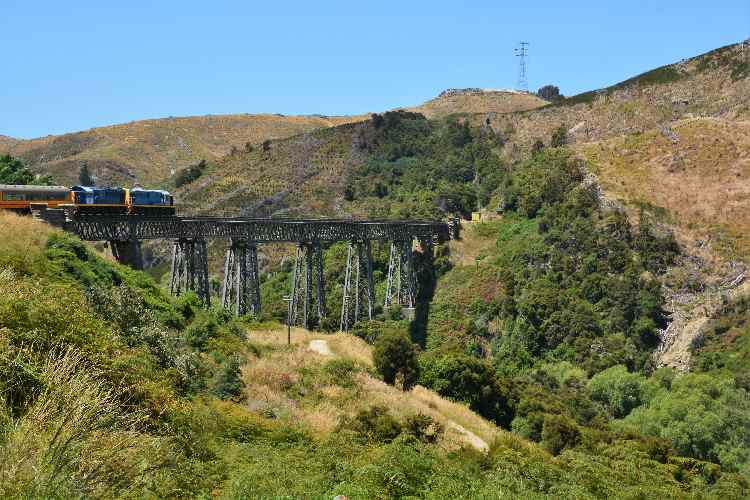