Today we transitioned from the South Island to the North Island and arrived in Wellington. Wellington (Māori: Te Whanganui-a-Tara) is the capital city and second most populous urban area of New Zealand, with 412,500 residents. It is at the south-western tip of the North Island, between Cook Strait and the Rimutaka Range. Wellington is the major population centre of the southern North Island and is the administrative centre of the Wellington Region, which also includes the Kapiti Coast and Wairarapa. It is the world's windiest city, with an average wind speed of over 26 km/h,[4] and the world's southernmost capital of a sovereign state.

After a quick drive around the city, we arrived at the Museum of New Zealand, the start of our adventure. The Museum of New Zealand Te Papa Tongarewa is the national museum and art gallery of New Zealand. It is branded and commonly known as Te Papa and Our Place; "Te Papa Tongarewa" is broadly translatable as "the place of treasures of this land". The museum's principles incorporate the concepts of unified collections; the narratives of culture and place; the idea of forum; the bicultural partnership between indigenous people (Tangata Whenua) and non-indigenous people (Tangata Tiriti); and an emphasis on diversity and multidisciplinary collaboration. 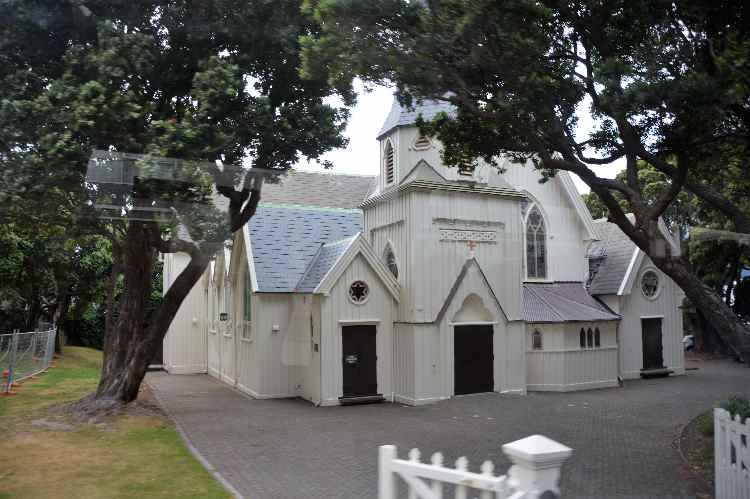 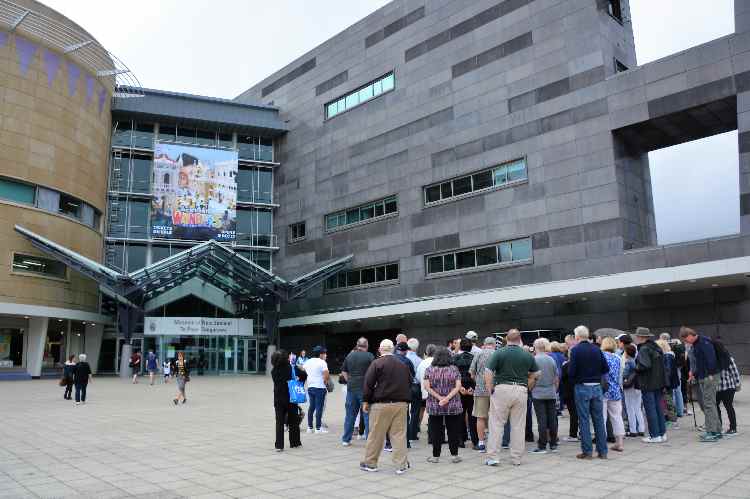 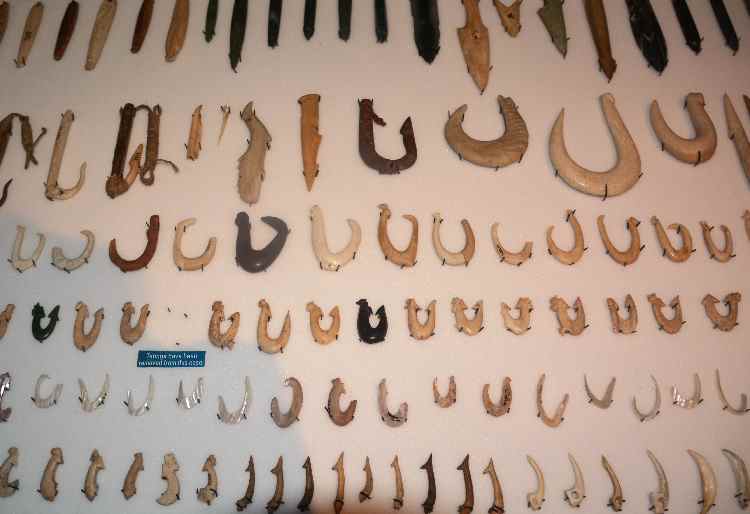 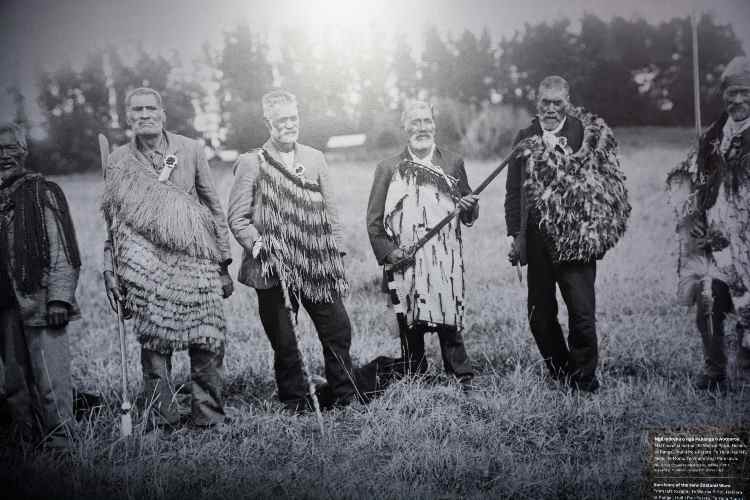 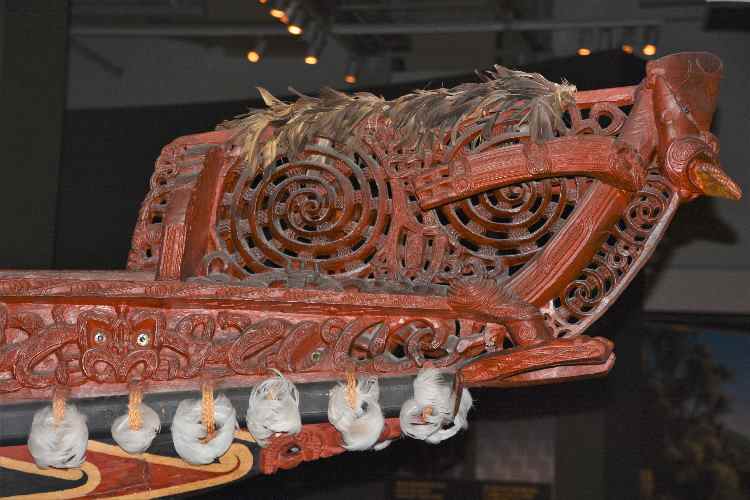 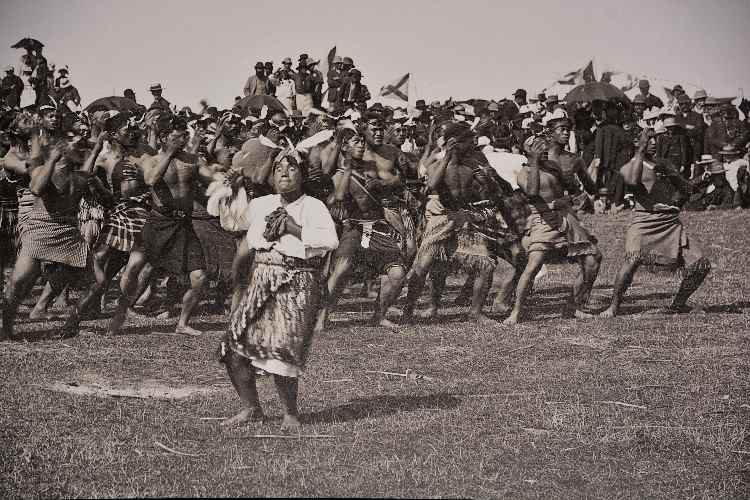 We then took a short bus ride to the Wellington Cable Car to ride to the top of a hill to get a good view of the harbor. At the end of the 19th century, Wellington was expanding rapidly, and, due to the city's hilly terrain, good building land was at a premium. When new residential developments were proposed for Kelburn, it was suggested that a cable car or funicular could be built to provide easy access. In 1898, a number of people prominent in the development of the residential subdivisions founded the Kelburne & Karori Tramway Company. The plan was to build a tramway between the city and Kelburn, and link it by carriage to Karori, a settlement on the far side of Kelburn. The company began purchasing land for the construction of the tramway, and negotiated with the Karori authorities for a new road (now Upland Road) to link the upper terminus with Karori. In 1898, the City Council granted permission for the venture, on condition that it had the option to purchase the operation at a later date. The location of Victoria University of Wellington was influenced by the company's offer of a donation of £1000 if the university were located in Kelburn, so students would patronise the car when travelling between the city and the university. 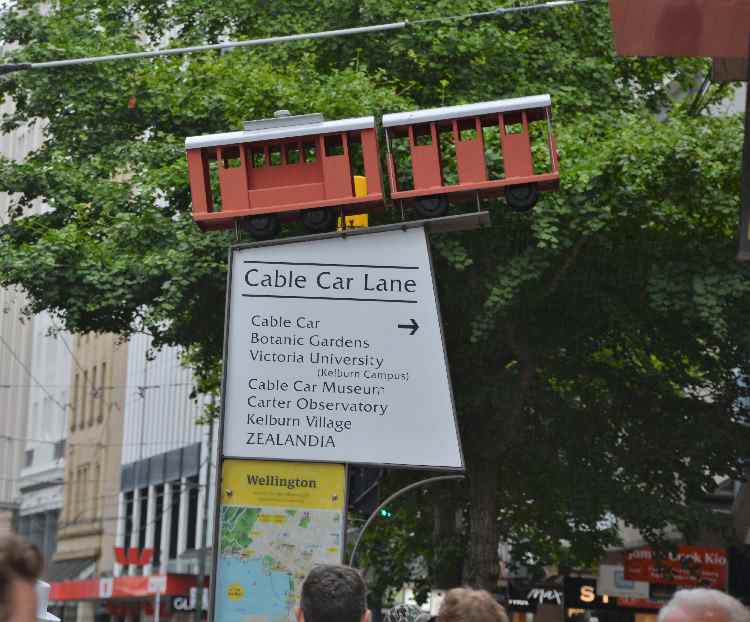 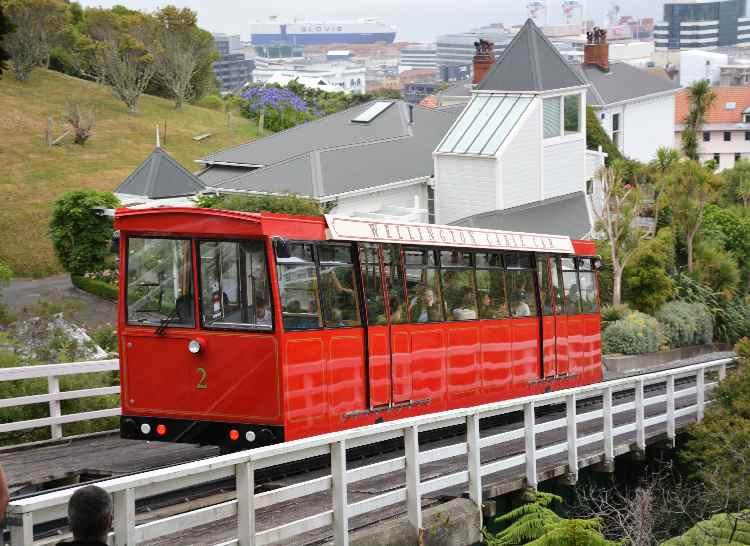 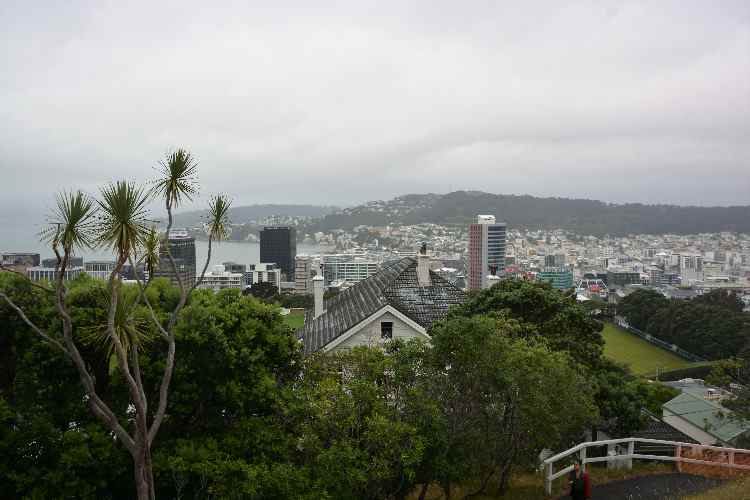