Today, we finally found sun and warmth as we visited the Tauranga region of the North Island. Tauranga (Māori pronunciation: [ˈtaʉɾaŋa] is the most populous city in the Bay of Plenty Region of the North Island of New Zealand. It was settled by Māori late in the 13th century and by Europeans in the early 19th century and was constituted as a city in 1963. Tauranga is one of New Zealand's main centres for business, international trade, culture, fashion and horticultural science. The Port of Tauranga is New Zealand's largest port in terms of gross export tonnage and efficiency.

Our first stop was at the Elms Mission. Located at the northern tip of Te Papa peninsula, for centuries the site of The Elms | Te Papa Tauranga was known as Otamataha pā, the landing place of ancestral waka and home to a thriving Māori community. From the 1820s a period of inter-tribal warfare ensued as neighbouring tribes armed themselves with muskets and set out to settle old scores. Otamataha did not escape the fighting. Visiting in 1828, missionaries found that the pā had been attacked and the inhabitants killed, taken as slaves or had fled to other settlements. The Otamataha site was abandoned and considered tapu (sacred). However, the local chiefs realised the advantages that a missionary presence could provide for trade and security. With their reputation as peacemakers, missionaries of the Church Missionary Society (CMS) were invited to live amongst Tauranga Māori and establish a mission station at Te Papa. Inter-tribal skirmishes remained an ongoing concern during the 1830s and Te Papa Mission Station was not formally established until 1838 under the leadership of Alfred Brown. 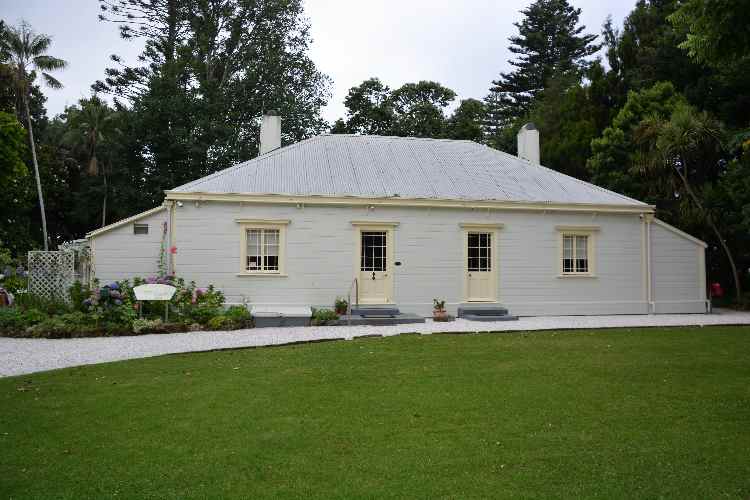 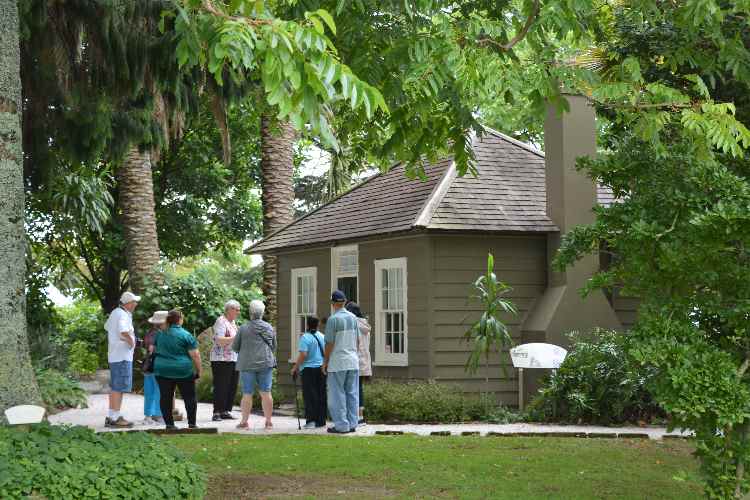 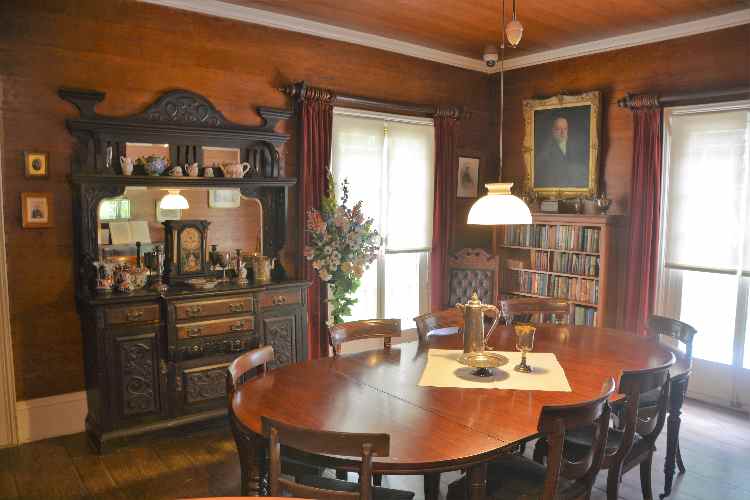 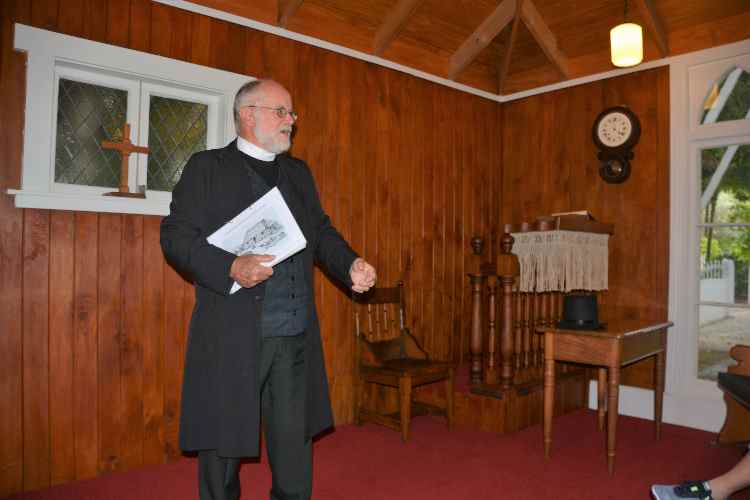 It was then off to the Kiwifruit orchards to try some fruit and juice. The Yellow Kiwifruit is wonderful, not found much in North America. New Zealand is the third largest producer of Kiwifruit behind China and Italy, but the New Zealand fruit is considered the highest quality and most sought after. 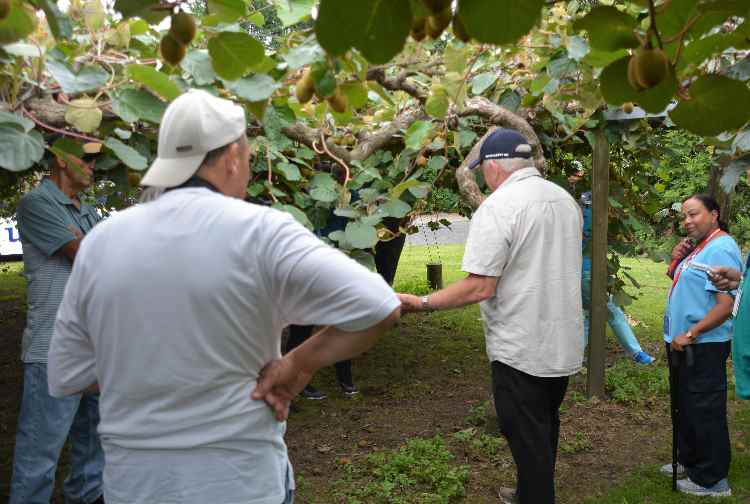 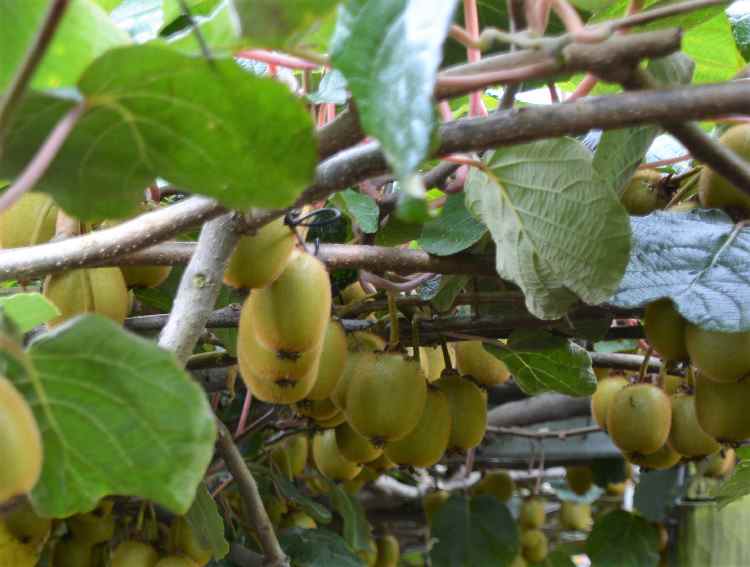 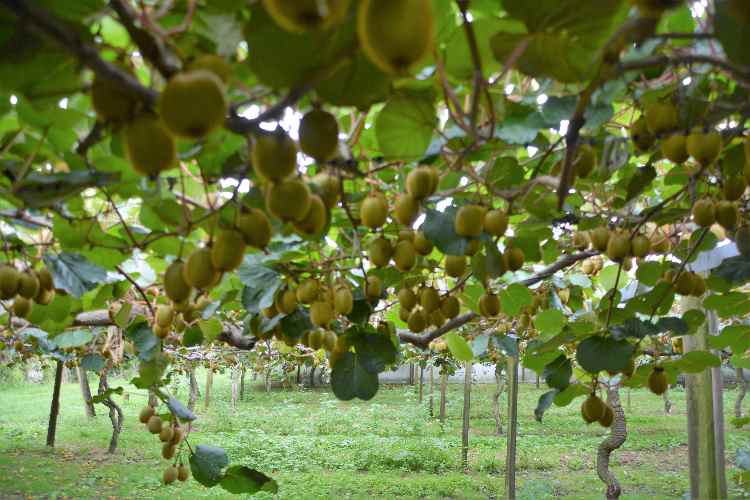 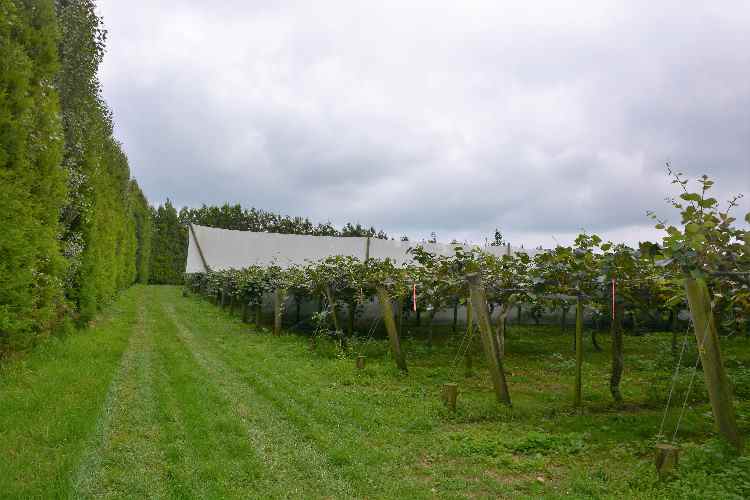