Isle of Portland, and Corfe

We sailed across the Irish Sea and moored in the morning at the Isle of Portland, where we decided to take a tour to the town of Corfe and climb to the remnants of the Corfe Castle

Portland is a central part of the Jurassic Coast, a World Heritage Site on the Dorset and east Devon coast, important for its geology and landforms. Portland stone, famous for its use in British and world architecture, including St Paul's Cathedral and the United Nations Headquarters, continues to be quarried. Portland Harbour, in between Portland and Weymouth, is one of the largest man-made harbours in the world. The harbour was made by the building of stone breakwaters between 1848 and 1905. From its inception it was a Royal Navy base, and played prominent roles during the First and Second World Wars; ships of the Royal Navy and NATO countries worked up and exercised in its waters until 1995. The harbour is now a civilian port and popular recreation area, and was used for the 2012 Olympic Games.

Corfe Castle is a fortification standing above the village of the same name on the Isle of Purbeck in the English county of Dorset. Built by William the Conqueror, the castle dates to the 11th century and commands a gap in the Purbeck Hills on the route between Wareham and Swanage. The first phase was one of the earliest castles in England to be built at least partly using stone when the majority were built with earth and timber. Corfe Castle underwent major structural changes in the 12th and 13th centuries. In 1572, Corfe Castle left the Crown's control when Elizabeth I sold it to Sir Christopher Hatton. Sir John Bankes bought the castle in 1635, and was the owner during the English Civil War. His wife, Lady Mary Bankes, led the defence of the castle when it was twice besieged by Parliamentarian forces. The first siege, in 1643, was unsuccessful, but by 1645 Corfe was one of the last remaining royalist strongholds in southern England and fell to a siege ending in an assault. In March that year Corfe Castle was slighted on Parliament's orders. Owned by the National Trust, the castle is open to the public and in 2010 received around 190,000 visitors. It is protected as a Grade I listed building and a Scheduled Ancient Monument. 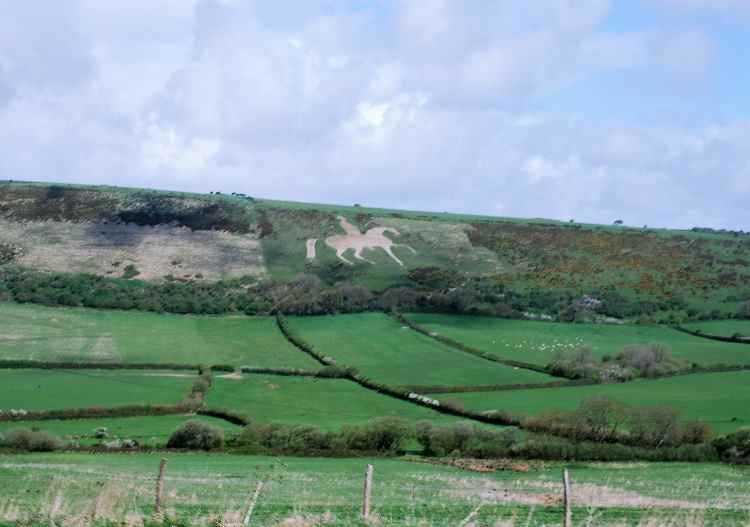 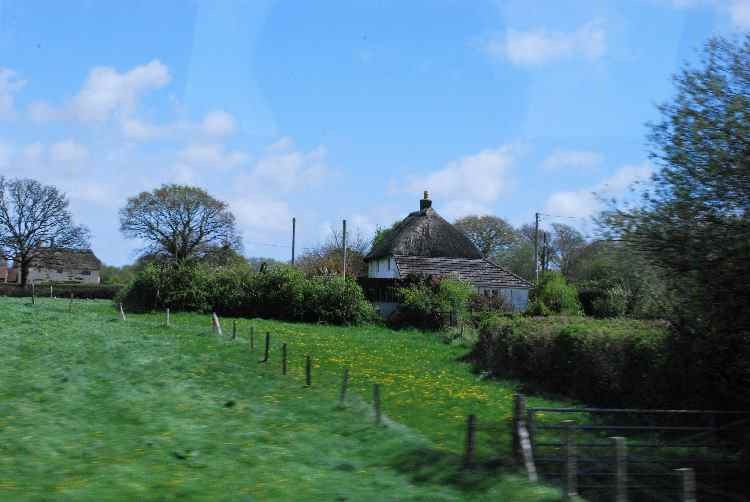 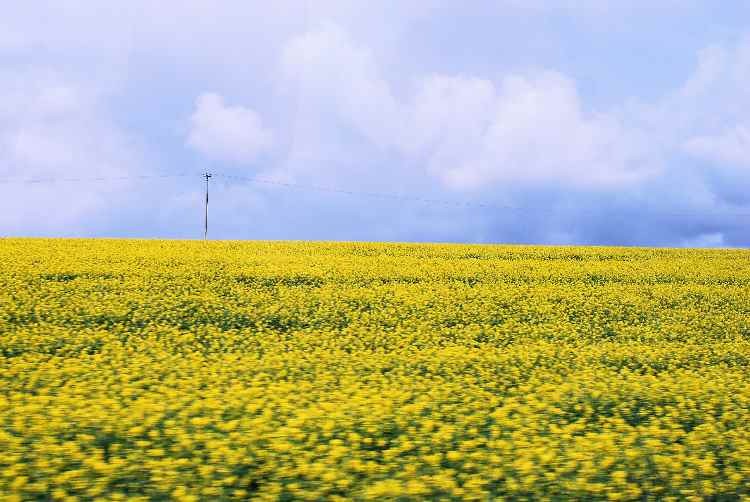 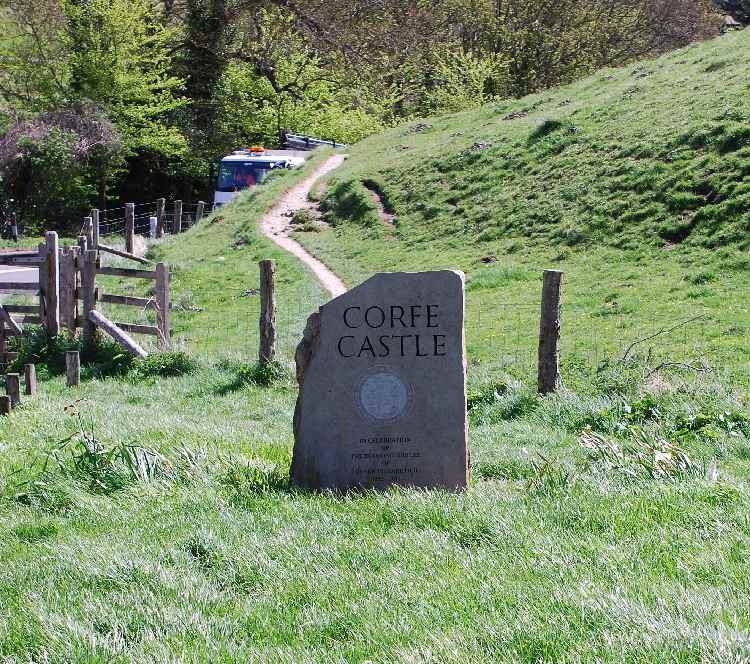 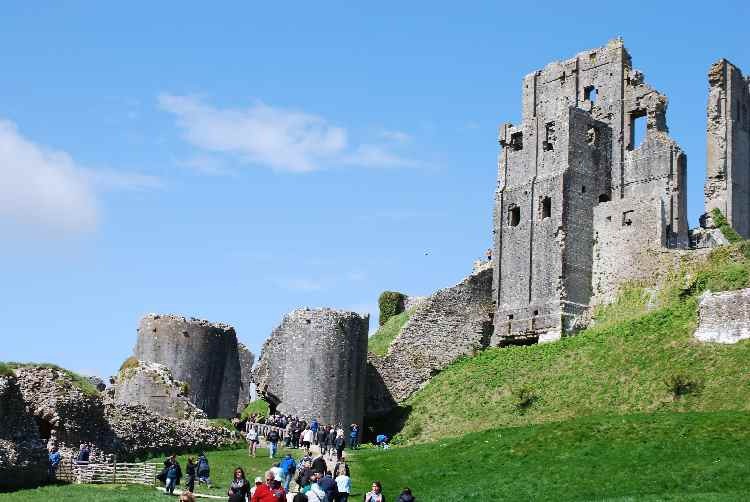 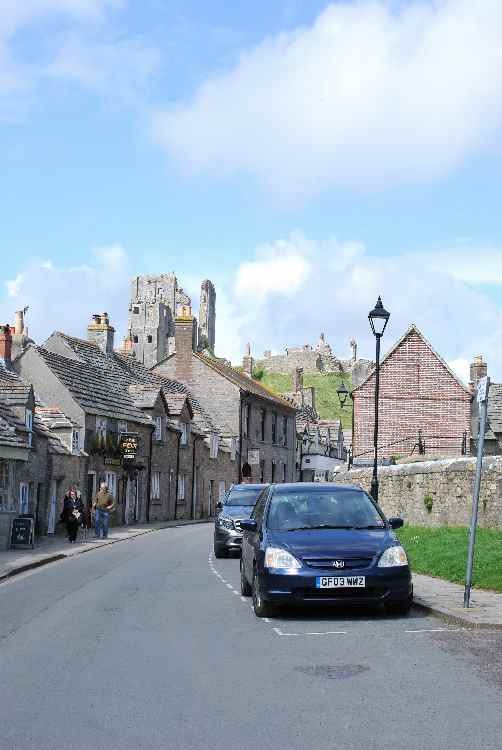 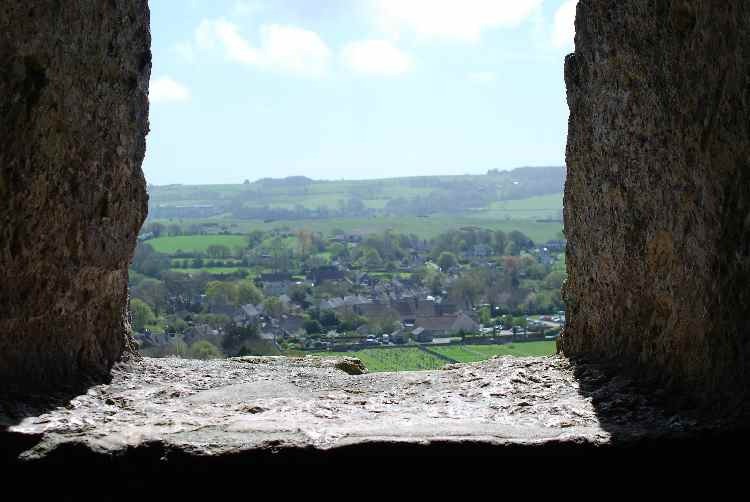 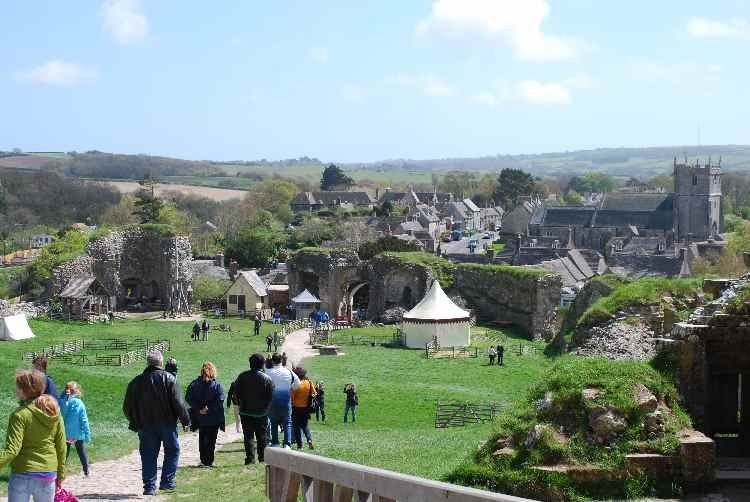 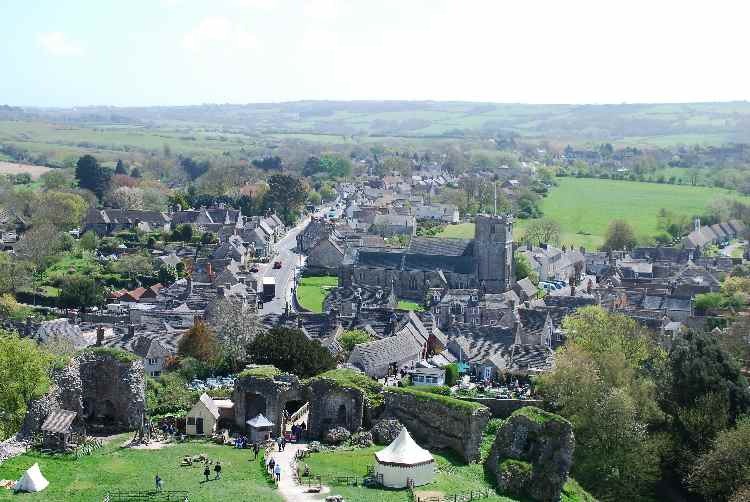 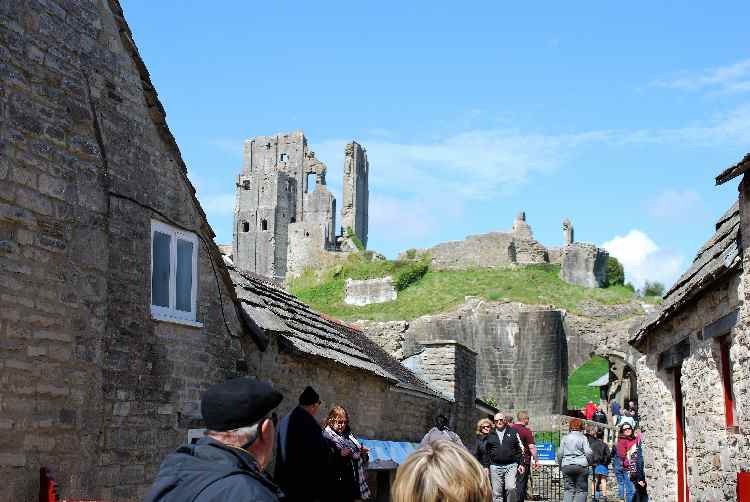 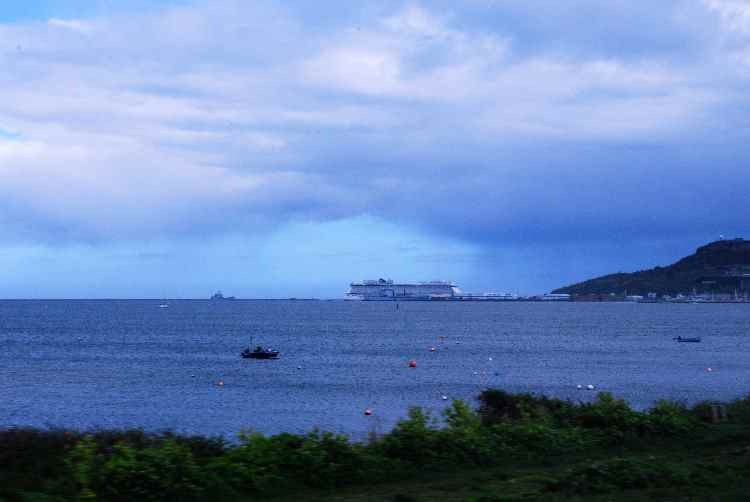 Posted by rpickett 09:21 Archived in United Kingdom Tagged and of corfe portland isle