Last night we zipped across the English Channel and arrive in the major shipping port of Le Havre. While many folks headed off to the Normandy Beaches and Paris, we chose to visit the wonderful little fishing village of Honfleur, right across the Seine from Le Havre.

It is especially known for its old, beautiful picturesque port, characterized by its houses with slate-covered frontages, painted many times by artists, including in particular Gustave Courbet, Eugène Boudin, Claude Monet and Johan Jongkind, forming the école de Honfleur (Honfleur school) which contributed to the appearance of the Impressionist movement. The Sainte-Catherine church, which has a bell tower separate from the principal building, is the largest church made out of wood in France. At the end of the Hundred Years' War, Honfleur benefited from the boom in maritime trade until the end of the 18th century. Trade was disturbed during the wars of religion in the 16th century. The port saw the departure of a number of explorers, in particular in 1503 of Binot Paulmierde Gonneville to the coasts of Brazil. In 1506, local man Jean Denis departed for Newfoundland island and the mouth of the Saint Lawrence. An expedition in 1608, organised by Samuel de Champlain, founded the city of Quebec in modern-day Canada.

Tonight we sail to Southampton, where we head back home tomorrow. NCL did a great job! I look forward to sailing on their new ships again! 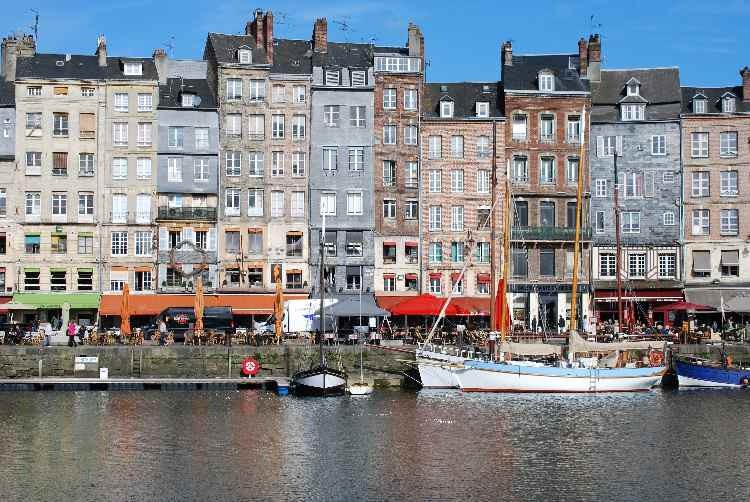 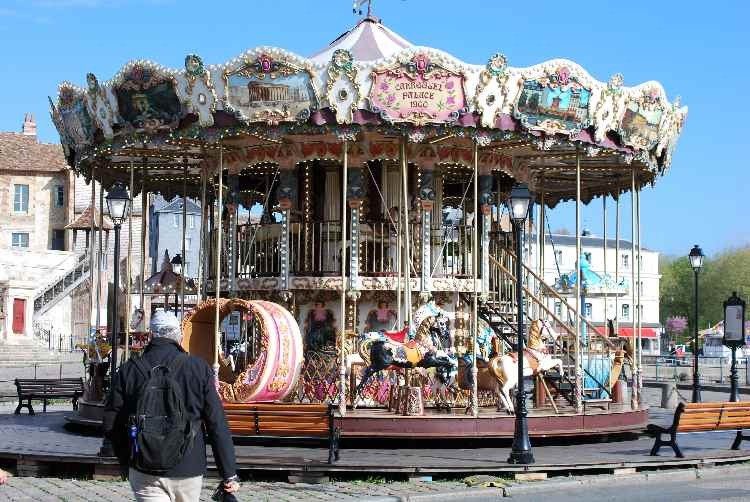 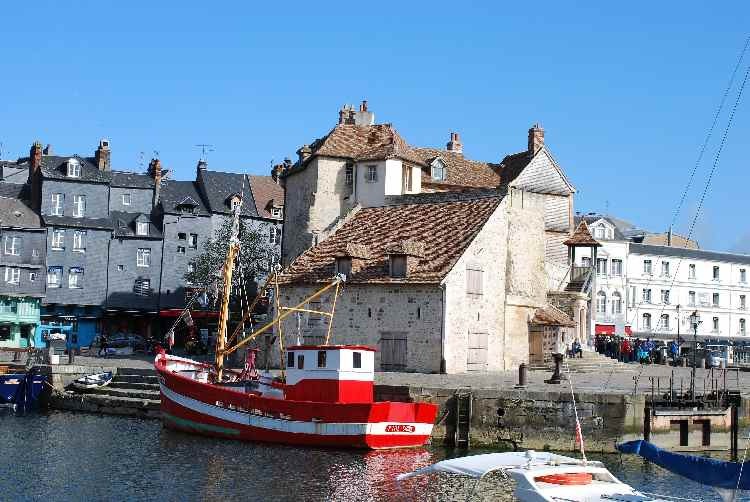 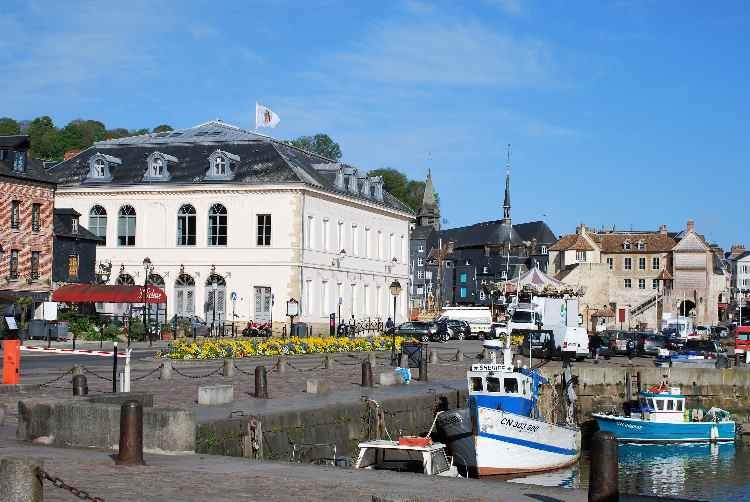 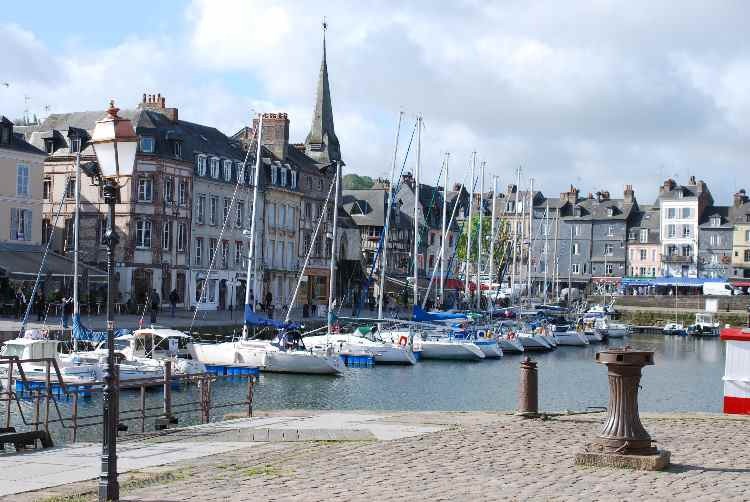 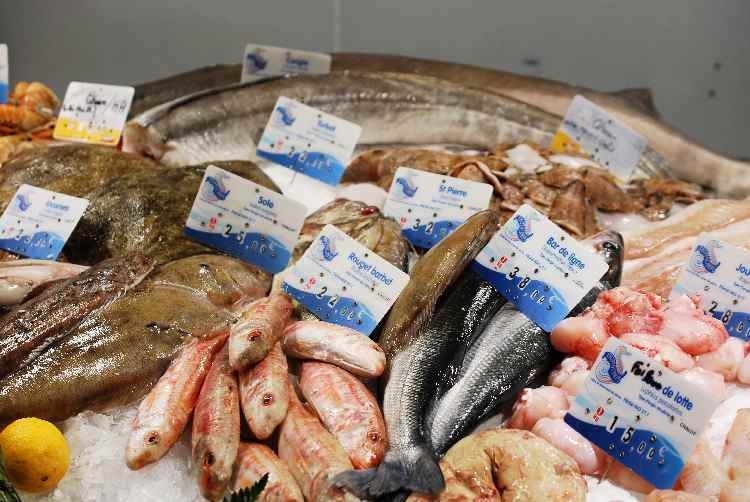