Today, we visited the Royal Observatory, home of Greenwich Mean Time and the Prime Meridian; and the Cutty Sark before making the two hour drive to the Medieval city of Salisbury, England in preparation for visiting Stonehenge tomorrow.

The observatory was commissioned in 1675 by King Charles II, with the foundation stone being laid on 10 August. The site was chosen by Sir Christopher Wren. At that time the king also created the position of Astronomer Royal, to serve as the director of the observatory and to "apply himself with the most exact care and diligence to the rectifying of the tables of the motions of the heavens, and the places of the fixed stars, so as to find out the so much desired longitude of places for the perfecting of the art of navigation." He appointed John Flamsteed as the first Astronomer Royal. The building was completed in the summer of 1676. The building was often called "Flamsteed House", in reference to its first occupant. 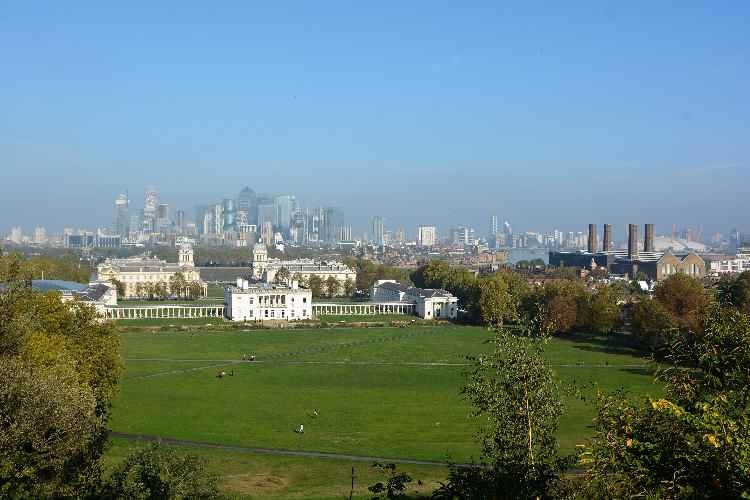 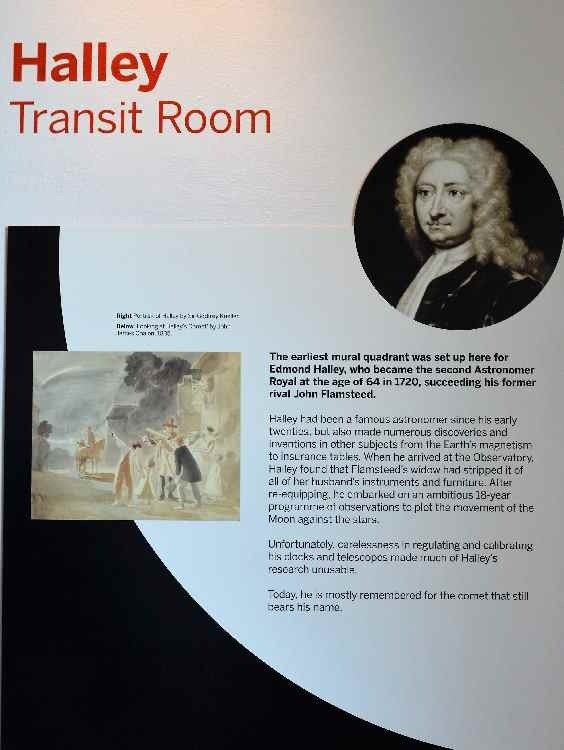 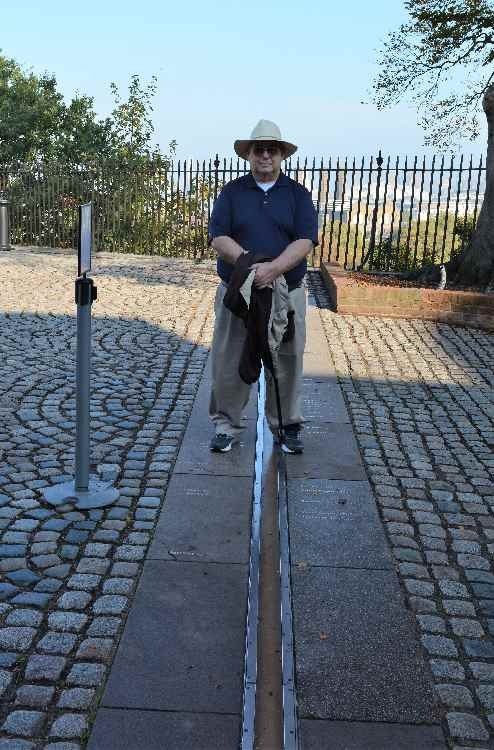 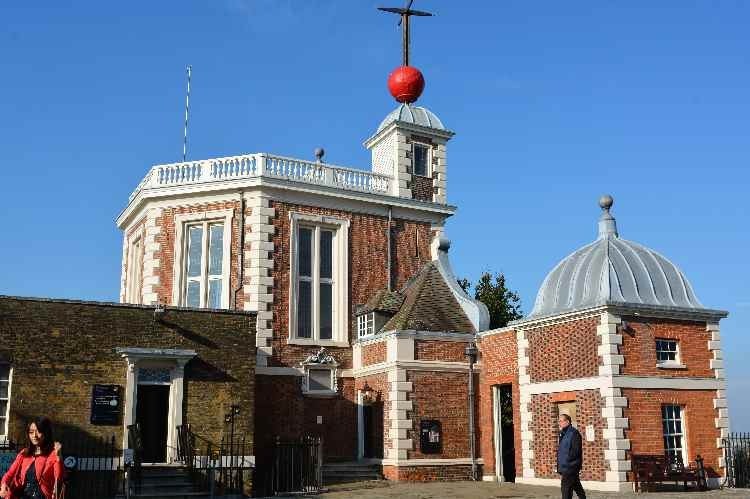 It was then down to the river to visit the Cutty Sark. Cutty Sark is a British clipper ship. Built on the River Clyde in 1869 for the Jock Willis Shipping Line, she was one of the last tea clippers to be built and one of the fastest, coming at the end of a long period of design development, which halted as sailing ships gave way to steam propulsion.

The opening of the Suez Canal (also in 1869) meant that steamships now enjoyed a much shorter route to China, so Cutty Sark spent only a few years on the tea trade before turning to the trade in wool from Australia, where she held the record time to Britain for ten years. Improvements in steam technology meant that gradually steamships also came to dominate the longer sailing route to Australia, and the ship was sold to the Portuguese company Ferreira and Co. in 1895 and renamed Ferreira. She continued as a cargo ship until purchased in 1922 by retired sea captain Wilfred Dowman, who used her as a training ship operating from Falmouth, Cornwall. After his death, Cutty Sark was transferred to the Thames Nautical Training College, Greenhithe in 1938 where she became an auxiliary cadet training ship alongside HMS Worcester. By 1954, she had ceased to be useful as a cadet ship and was transferred to permanent dry dock at Greenwich, London, for public display. 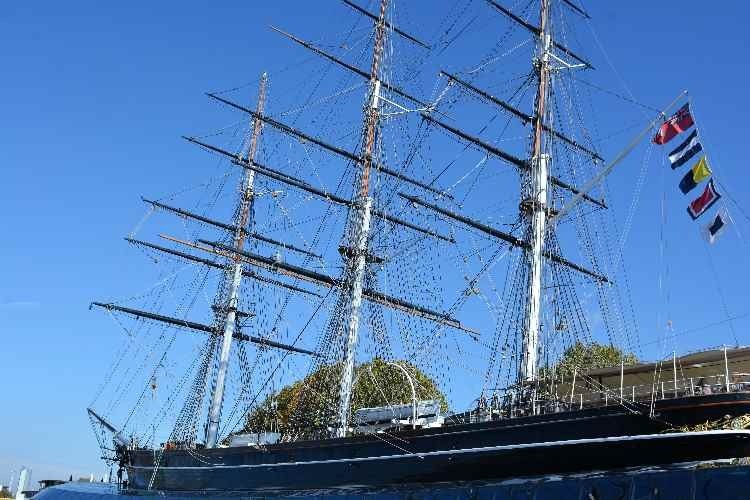 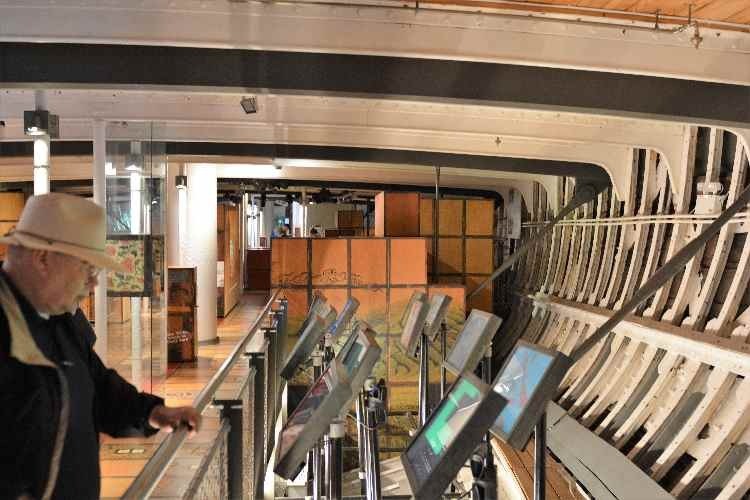 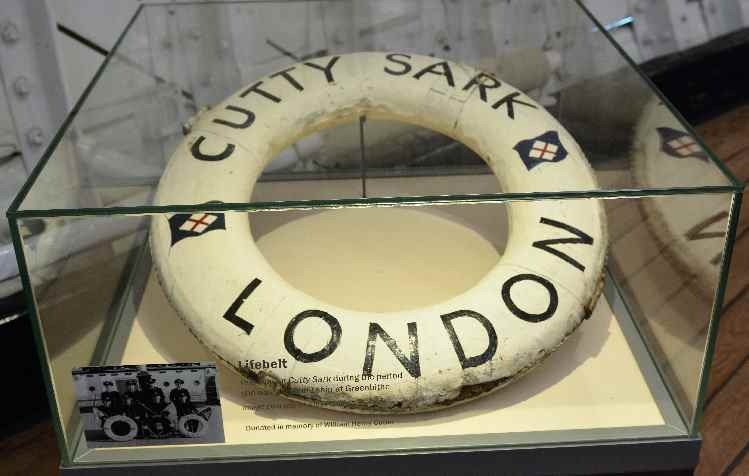