Although cloudy and a little drizzly, today was special! In the morning we made the 8 mile drive to Stonehenge, one of the more remarkable wonders of the neolithic age. Stonehenge consists of a ring of standing stones, with each standing stone around 13 feet (4.0 m) high, 7 feet (2.1 m) wide and weighing around 25 tons. The stones are set within earthworks in the middle of the most dense complex of Neolithic and Bronze Age monuments in England, including several hundred burial mounds. Archaeologists believe it was constructed from 3000 BC to 2000 BC. The surrounding circular earth bank and ditch, which constitute the earliest phase of the monument, have been dated to about 3100 BC. Radiocarbon dating suggests that the first bluestones were raised between 2400 and 2200 BC, although they may have been at the site as early as 3000 BC. Stonehenge could have been a burial ground from its earliest beginnings. Deposits containing human bone date from as early as 3000 BC, when the ditch and bank were first dug, and continued for at least another five hundred years. 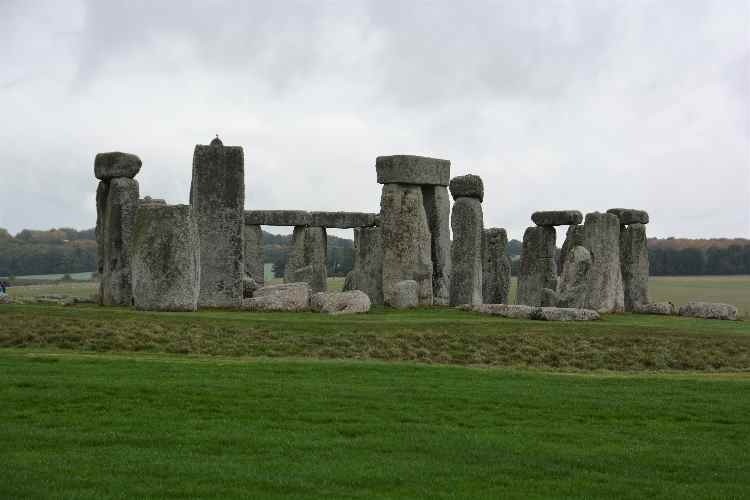 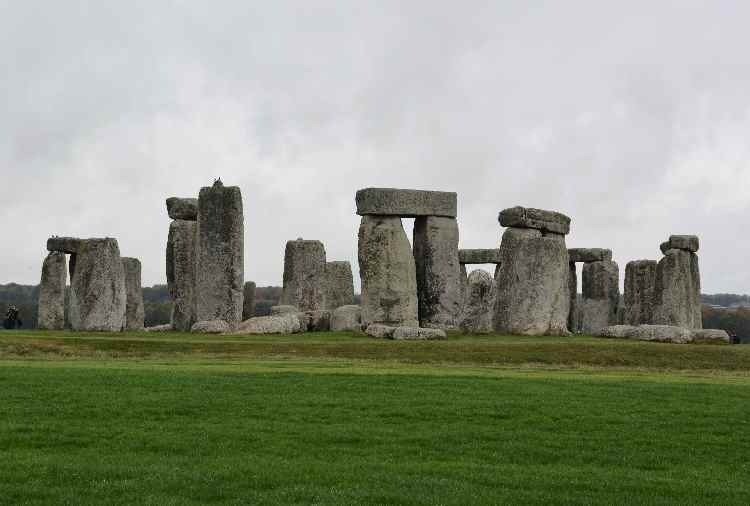 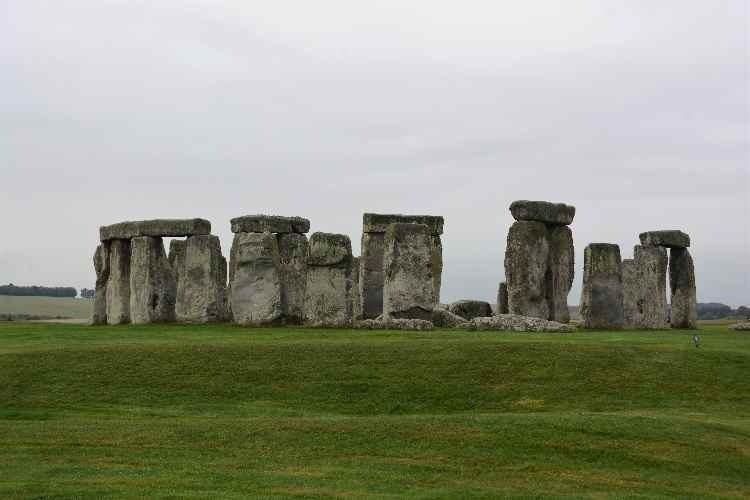 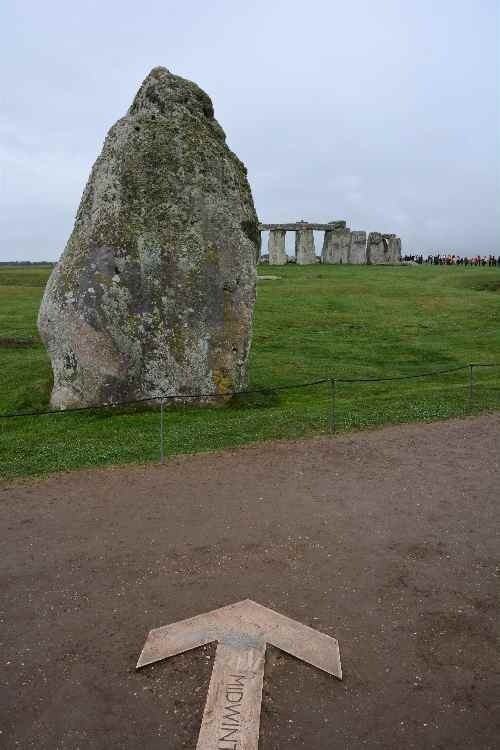 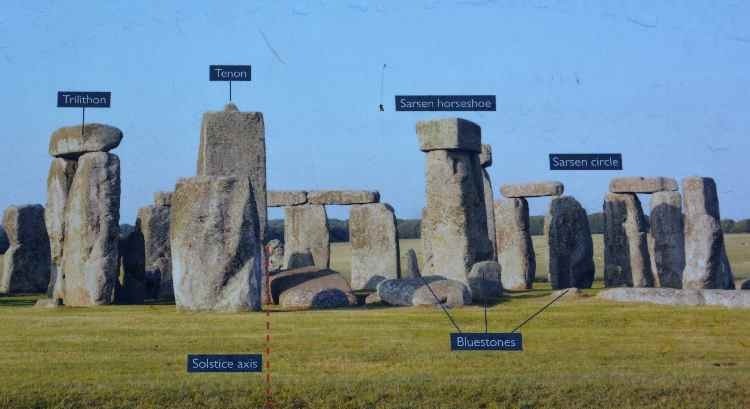 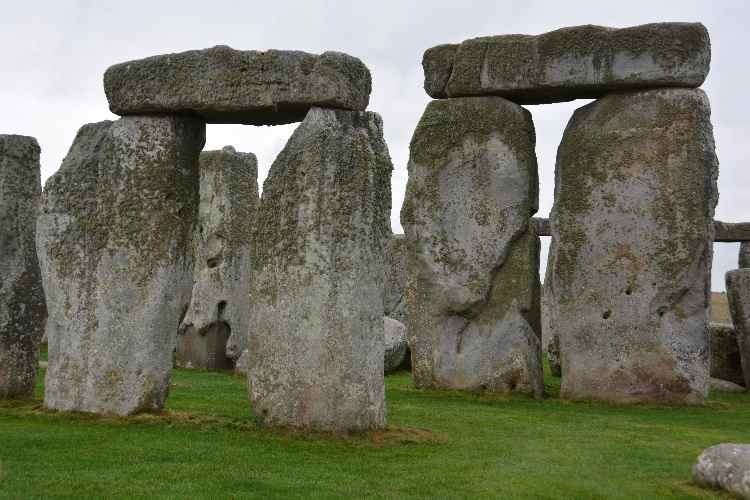 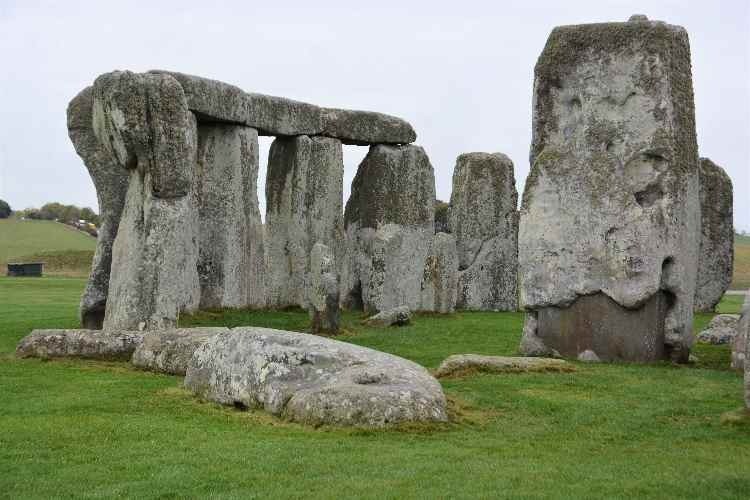 After lunch in the hotel, and a nap, we headed to the Salisbury Cathedral, truly magnificent, which houses the best preserved of the four copies of the Magna Carta that are known to exist. Salisbury Cathedral, formally known as the Cathedral Church of the Blessed Virgin Mary, is an Anglican cathedral in Salisbury, England, and one of the leading examples of Early English architecture. The main body of the cathedral was completed in 38 years, from 1220 to 1258. Since 1549, the cathedral has had the tallest church spire in the United Kingdom, at 404 feet (123 m). The cathedral also has the largest cloister and the largest cathedral close in Britain at 80 acres (32 ha).[2] It contains a clock which is among the oldest working clocks in the world, and has the best surviving of the four original copies of Magna Carta, written in Medieval Latin. In 2008, the cathedral celebrated the 750th anniversary of its consecration. The cathedral is the mother church of the Diocese of Salisbury and is the seat of the Bishop of Salisbury, currently Nick Holtam. Among those buried in the church is Edward Seymour, 1st Earl of Hertford (1539–1621), nephew of queen-consort Jane Seymour. 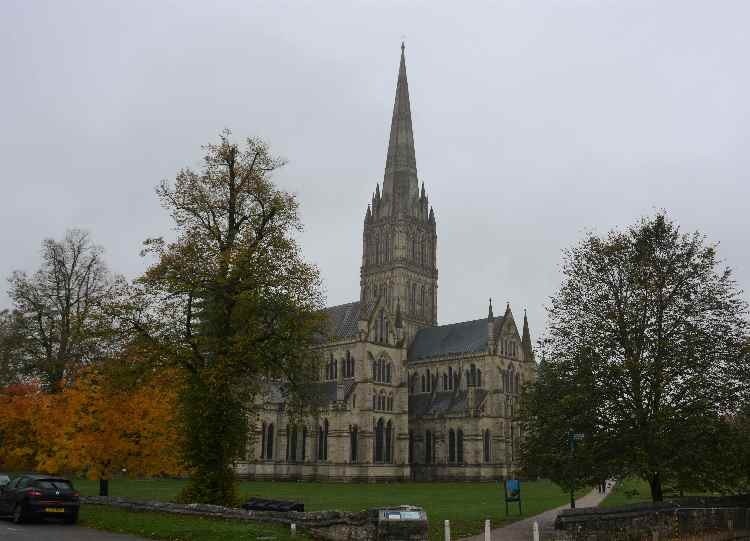 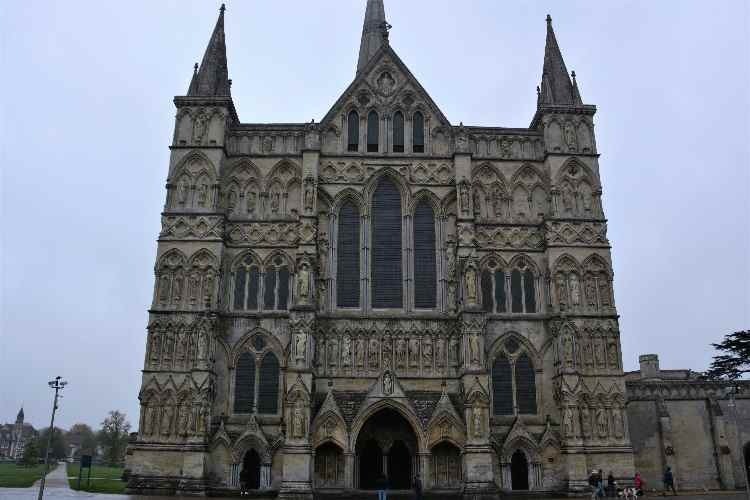 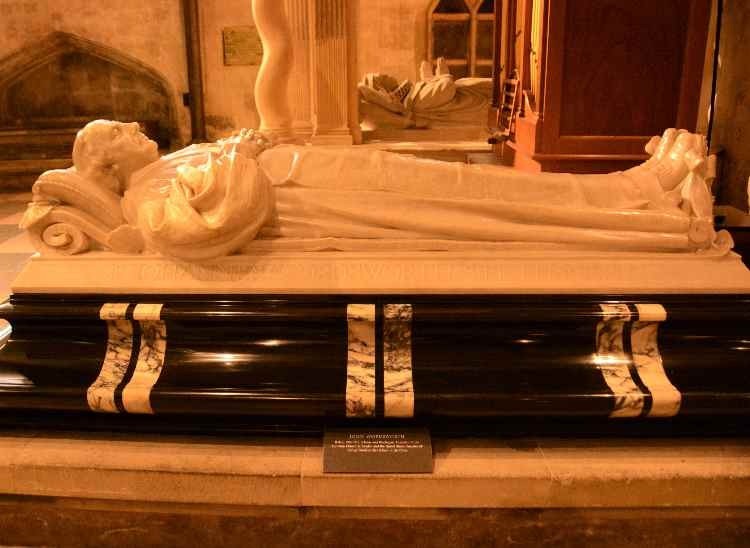 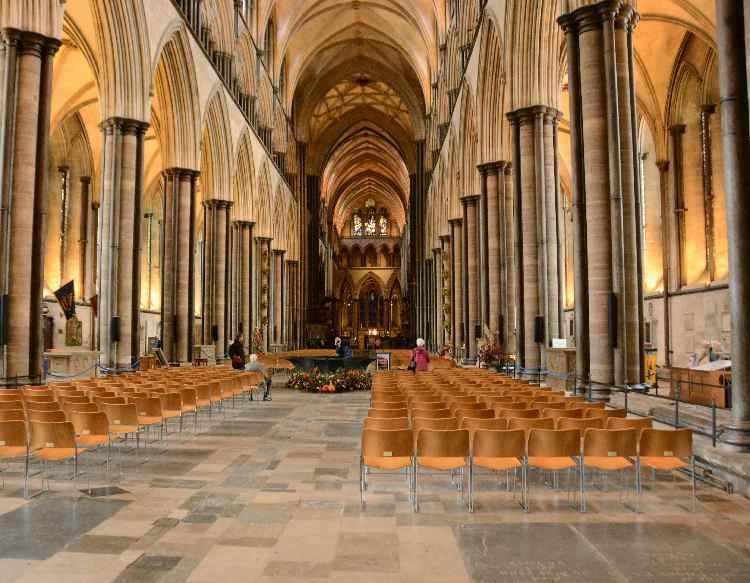 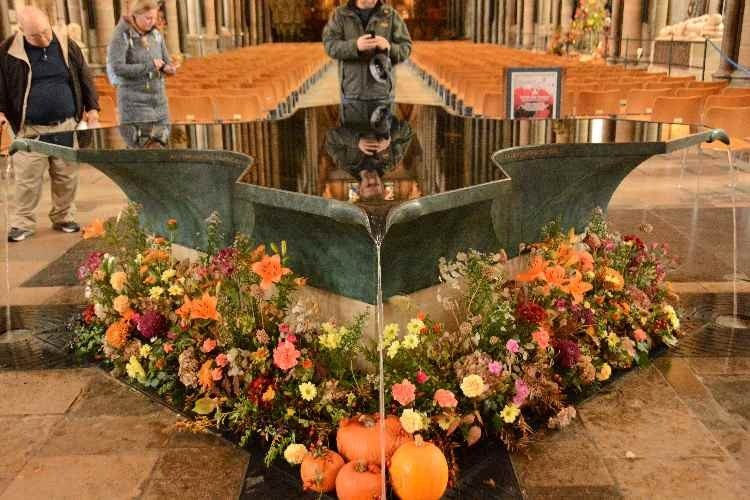 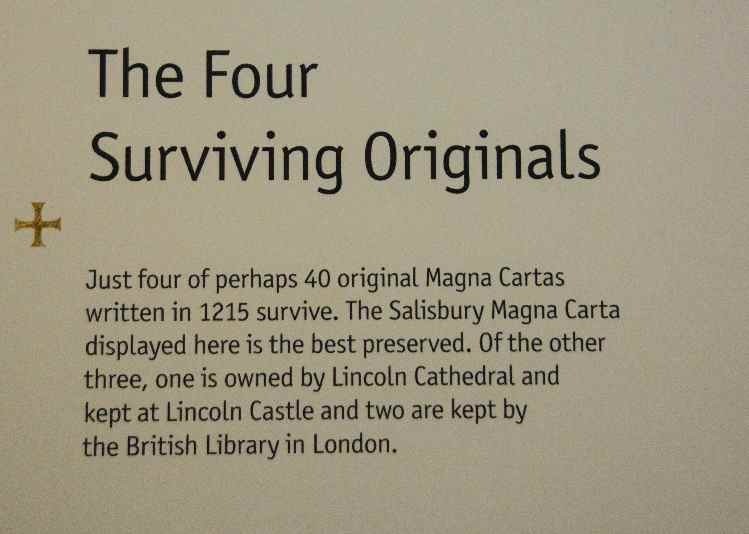