Yesterday we made the 237 mile trek from Chester to Edinburgh. All but the last 40 miles were on one of the main motorways, which are better than most US interstates. As we entered Scotland we came in to standard Scottish weather - rain and mist....but you don't come to Scotland for the weather! 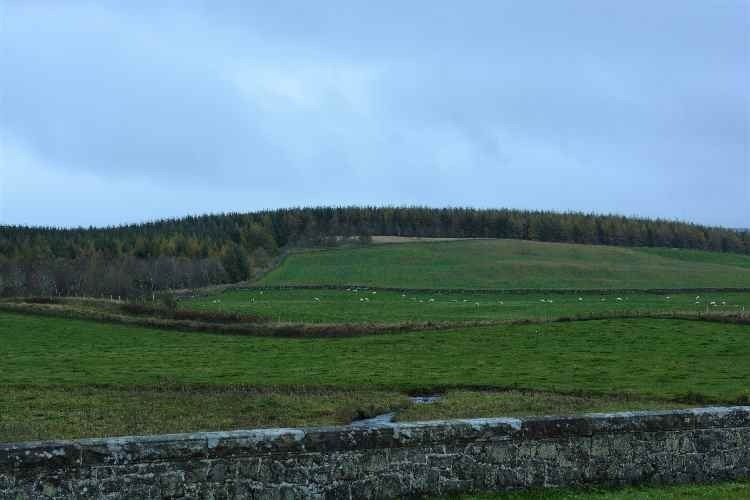 This morning we took a 2 hour van tour around Edinburgh. This was a great way to get the feel of the old and new city. Recognised as the capital of Scotland since at least the 15th century, Edinburgh is the seat of the Scottish Government, the Scottish Parliament and the supreme courts of Scotland. The city's Palace of Holyroodhouse is the official residence of the monarch in Scotland. The city has long been a centre of education, particularly in the fields of medicine, Scots law, literature, the sciences and engineering. It is the second largest financial centre in the United Kingdom (after London) and the city's historical and cultural attractions have made it the United Kingdom's second most popular tourist destination, attracting over one million overseas visitors each year. 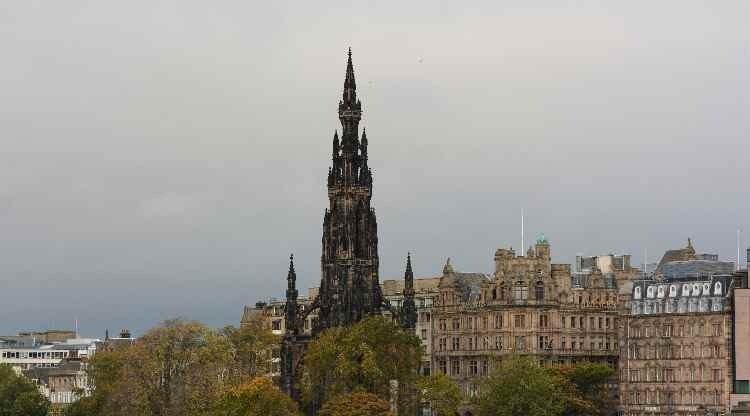 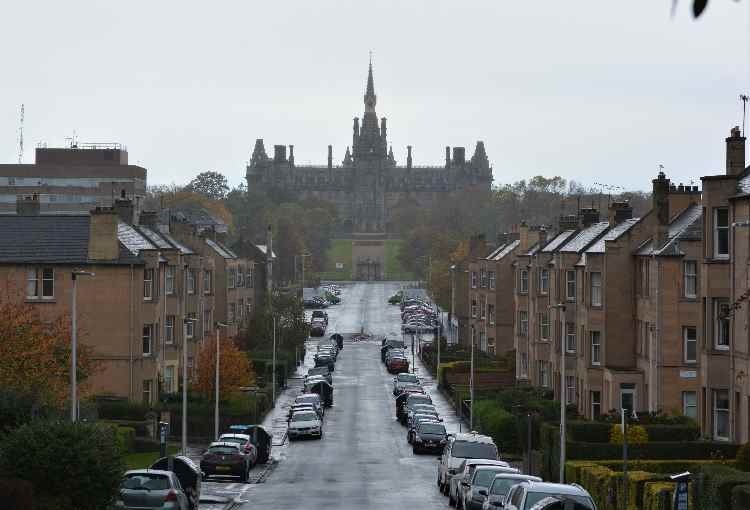 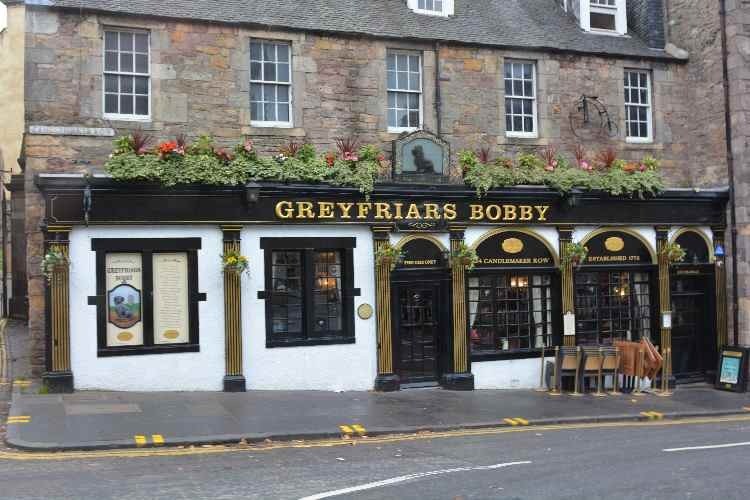 This afternoon we made the trip to the fabulous Edinburgh Castle. A true wonder of the world, still in use today. Archaeologists have established human occupation of the rock since at least the Iron Age (2nd century AD), although the nature of the early settlement is unclear. There has been a royal castle on the rock since at least the reign of David I in the 12th century, and the site continued to be a royal residence until 1633. From the 15th century the castle's residential role declined, and by the 17th century it was principally used as military barracks with a large garrison. Its importance as a part of Scotland's national heritage was recognised increasingly from the early 19th century onwards, and various restoration programmes have been carried out over the past century and a half. As one of the most important strongholds in the Kingdom of Scotland, Edinburgh Castle was involved in many historical conflicts from the Wars of Scottish Independence in the 14th century to the Jacobite rising of 1745. Research undertaken in 2014 identified 26 sieges in its 1100-year-old history, giving it a claim to having been "the most besieged place in Great Britain and one of the most attacked in the world". 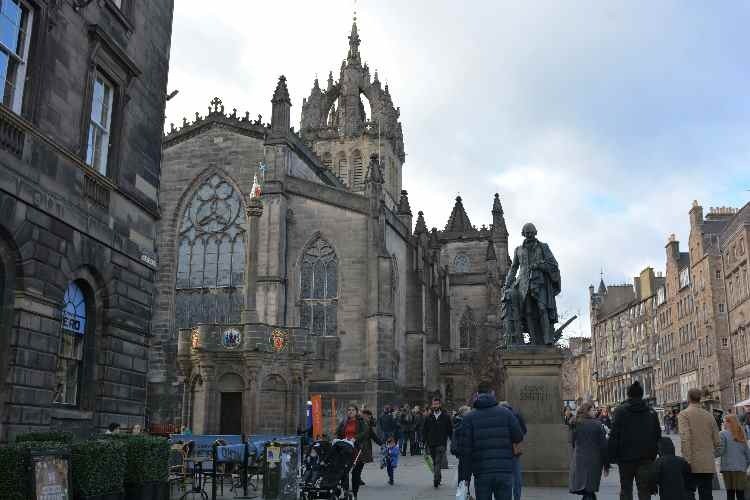 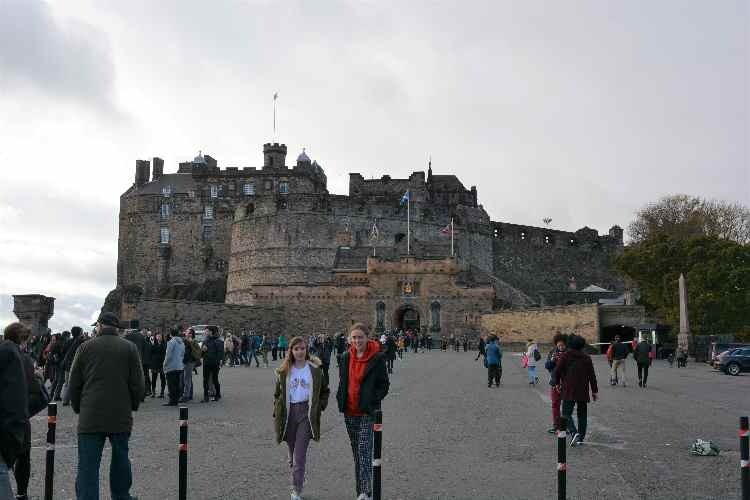 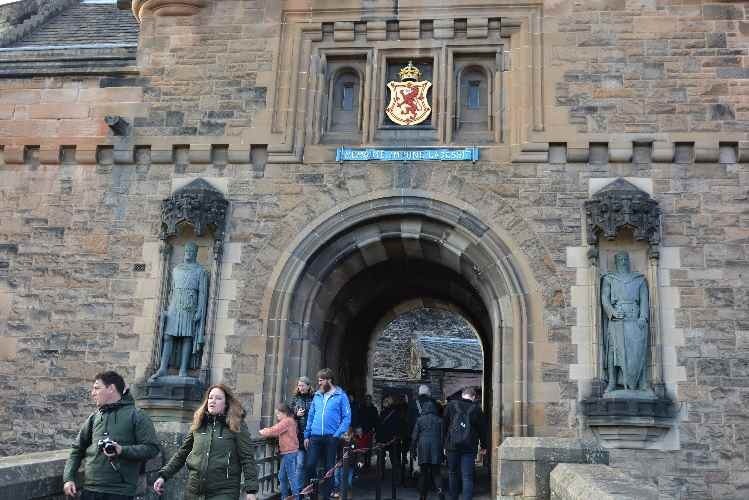 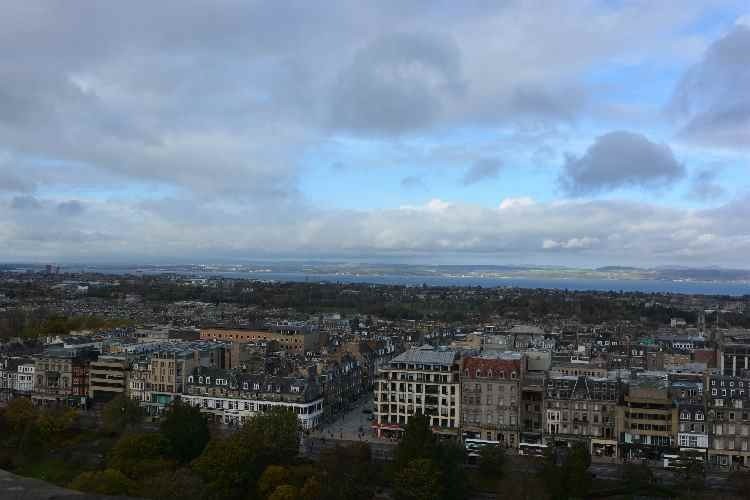 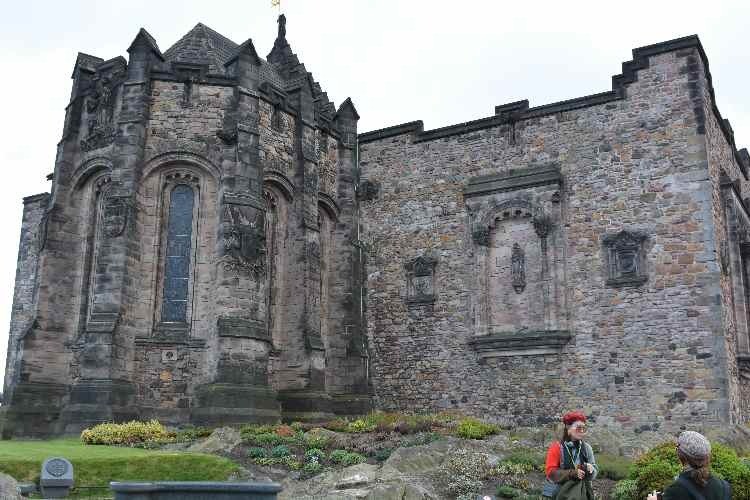 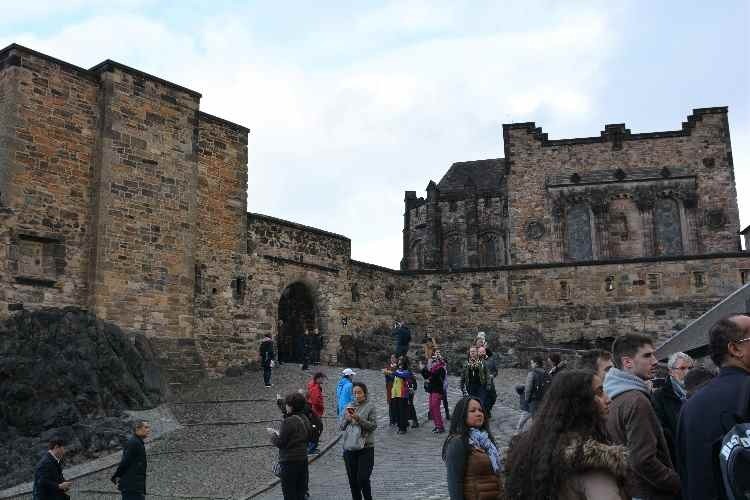 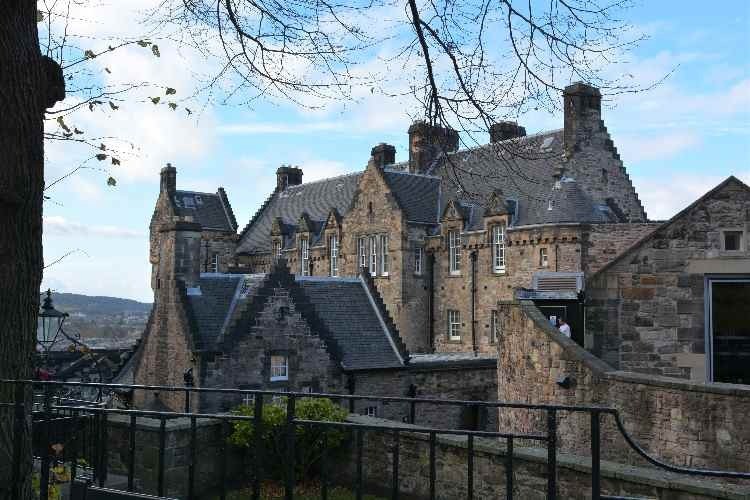 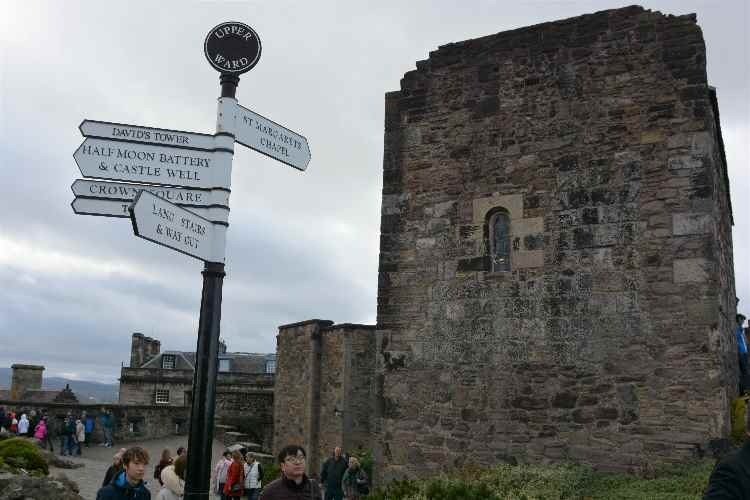