My son-in-law is a big fan of Lagavulin Scotch, so, since he is the father of my grandson, we took the ferry to Islay (pronounced Eela), to visit the distillery. Unfortunately this was the "quiet season" so tour were not being offered, but the experience was still great.

Islay is the end of the earth. Islay is the fifth-largest Scottish island and the seventh-largest island surrounding Great Britain, with a total area of almost 620 square kilometres (239 sq mi). There is ample evidence of the prehistoric settlement of Islay and the first written reference may have come in the 1st century AD. The island had become part of the Gaelic Kingdom of Dál Riata during the Early Middle Ages before being absorbed into the Norse Kingdom of the Isles. The later medieval period marked a "cultural high point" with the transfer of the Hebrides to the Kingdom of Scotland and the emergence of the Clan Donald Lordship of the Isles. During the 17th century the Clan Donald star waned, but improvements to agriculture and transport led to a rising population, which peaked in the mid-19th century.

The distillery of Lagavulin officially dates from 1816, when John Johnston and Archibald Campbell constructed two distilleries on the site. One of them became Lagavulin, taking over the other—which one is not exactly known. Records show illicit distillation in at least ten illegal distilleries on the site as far back as 1742, however. In the 19th century, several legal battles ensued with their neighbour Laphroaig, brought about after the distiller at Lagavulin, Sir Peter Mackie, leased the Laphroaig distillery. It is said that Mackie attempted to copy Laphroaig's style. Since the water and peat at Lagavulin's premises was different from that at Laphroaig's, the result was different. The Lagavulin distillery is located in the village of the same name. Lagavulin is known for its producer's use of a slow distillation speed and pear shaped pot stills. The two wash stills have a capacity of 11,000 litres and the two spirit stills of 12,500 litres each. 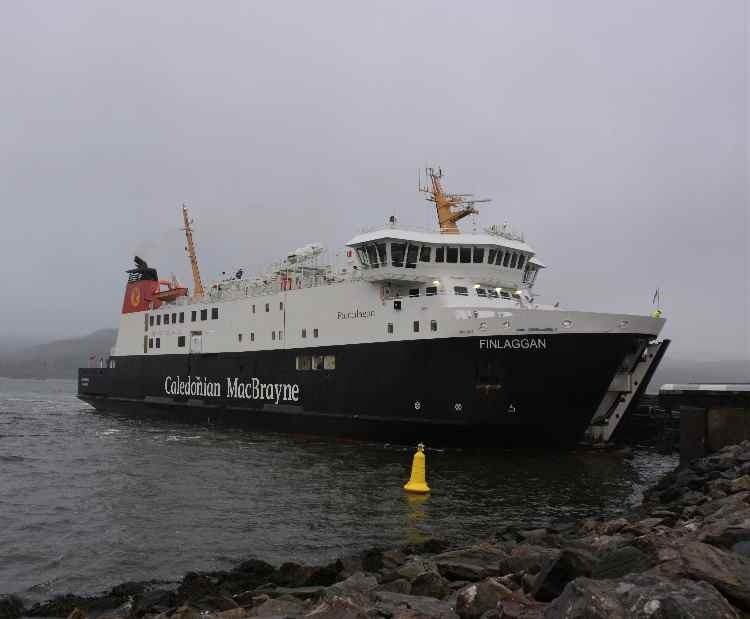 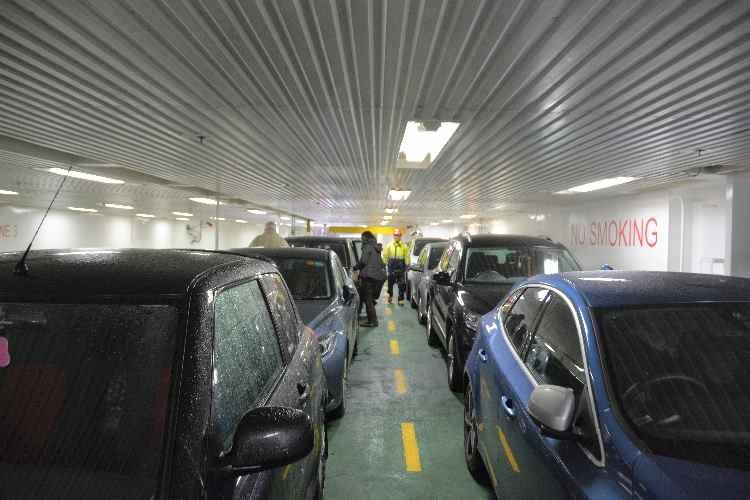 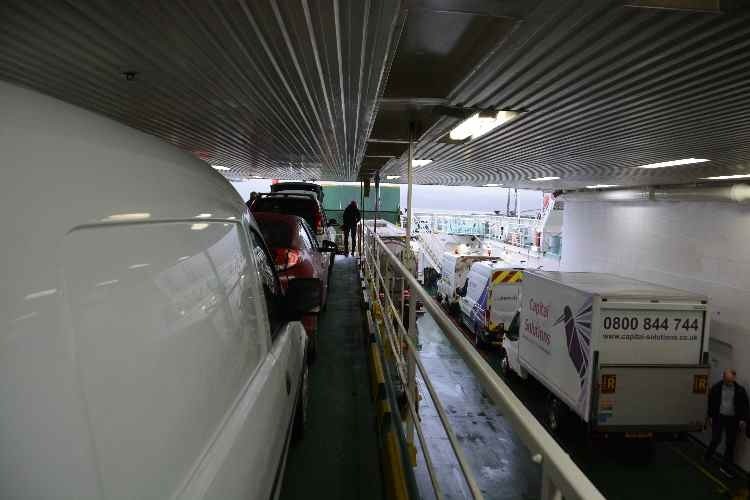 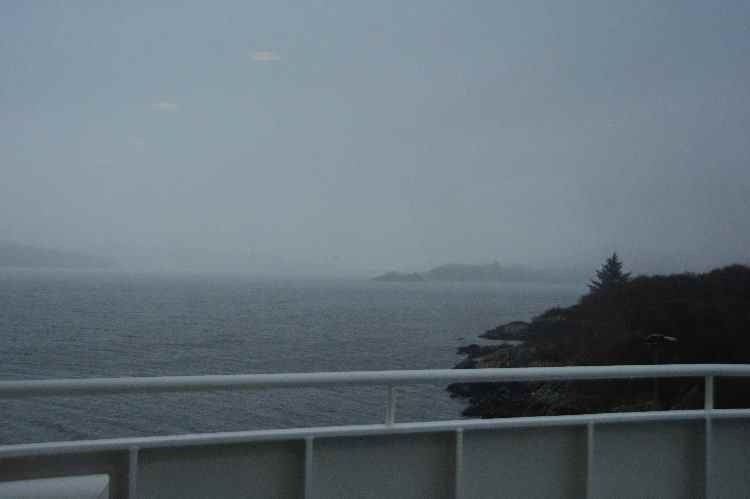 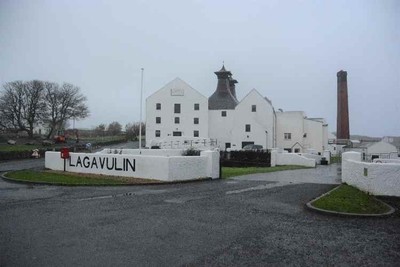 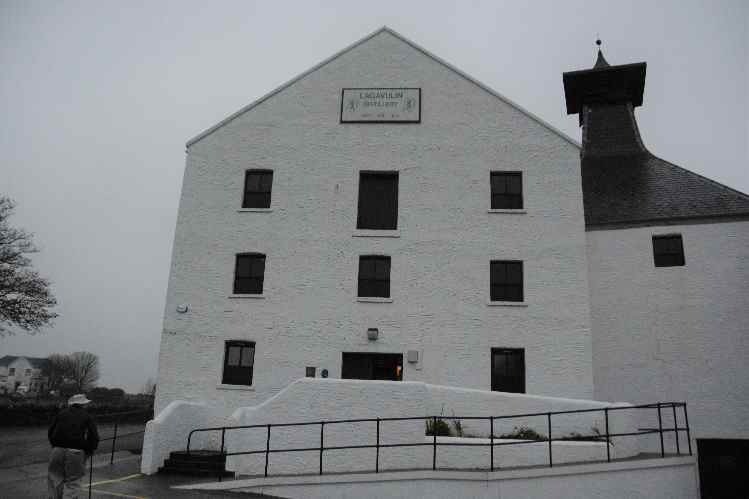 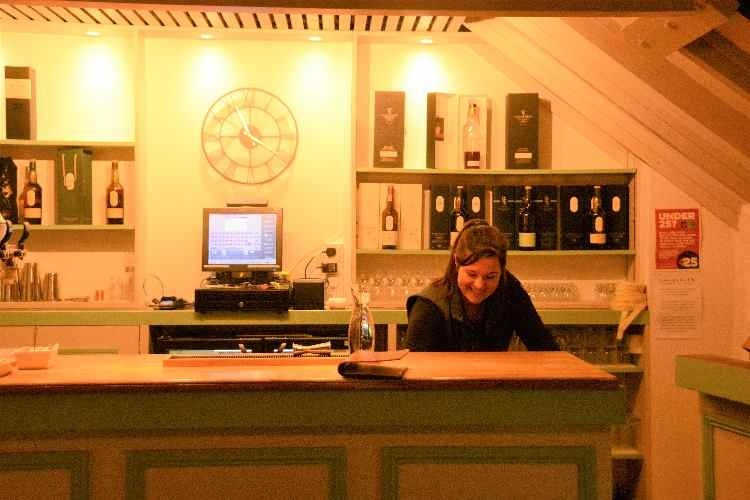 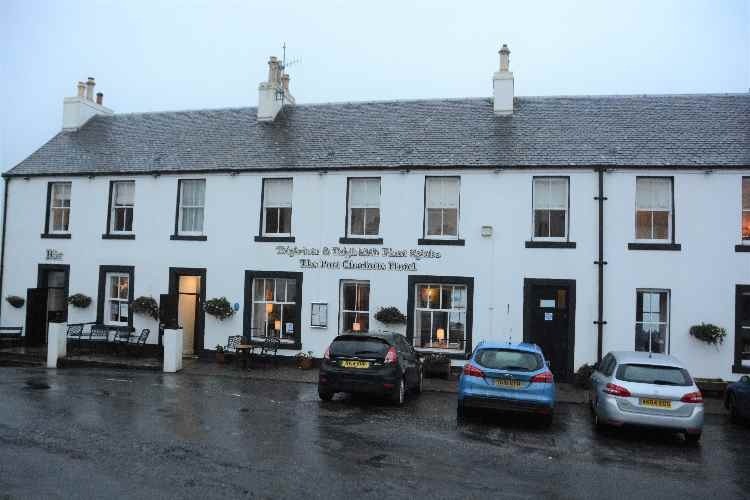