It was up early this morning since we had a 30 minute drive to Port Ellen to check in at 0915 for the ferry back to the mainland. Port Ellen (Scottish Gaelic: Port Ìlein) is a small town on the island of Islay, in Argyll, Scotland. The town is named after the wife of the founder, Frederick Campbell of Islay. Its previous name, Leòdamas, is derived from old Norse meaning "Leòd's Harbour". Port Ellen is built around Leodamais Bay, Islay's main deep water harbour. It is the largest town on Islay, only slightly larger than Bowmore and provides the main ferry connection between Islay and the mainland, at Kennacraig. The Port Ellen Distillery was first established in the 1820s and ceased production of Scotch whisky in 1983. The large malting continues to produce for the majority of the distilleries on Islay. 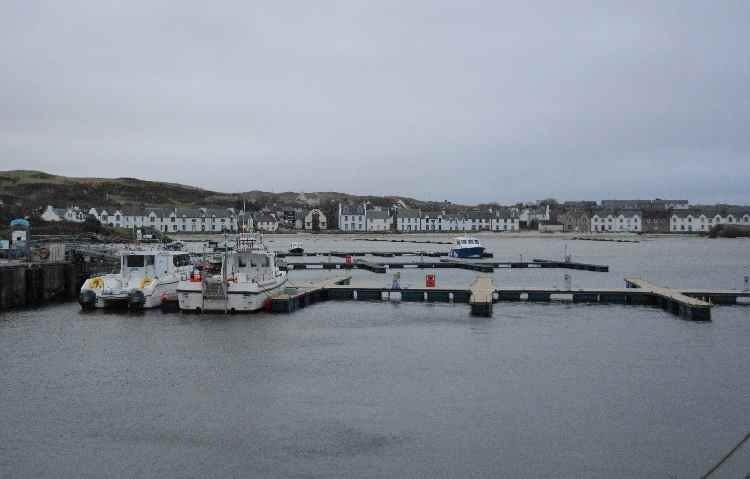 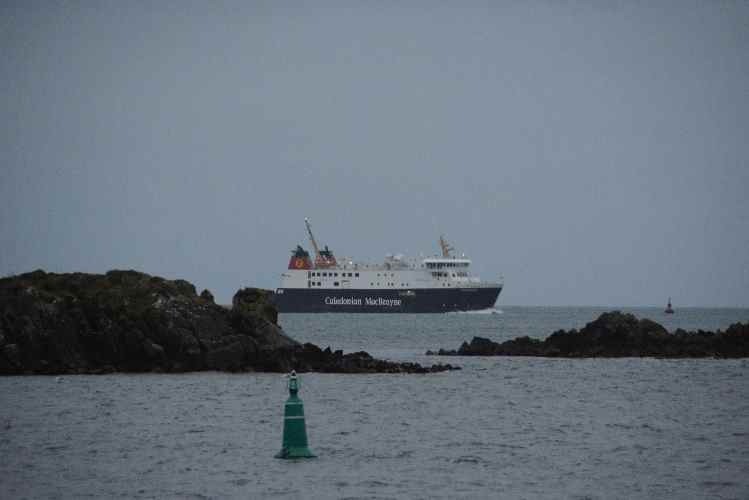 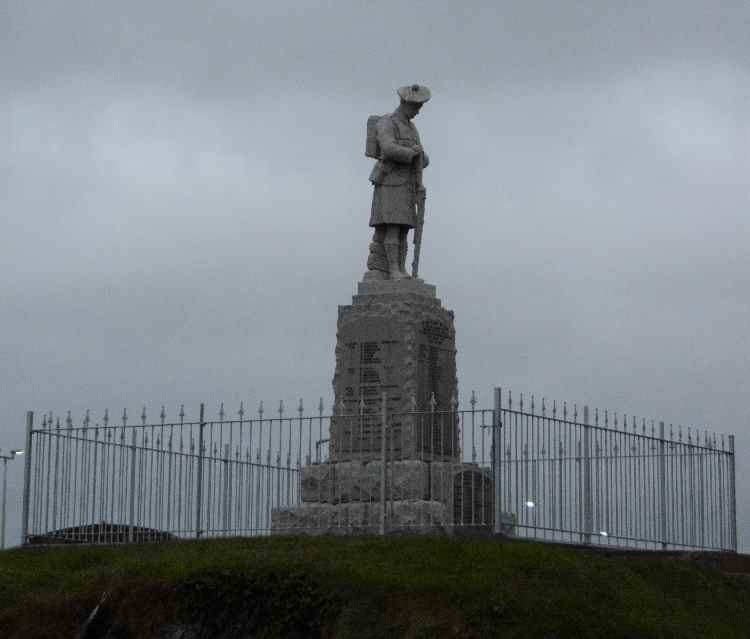 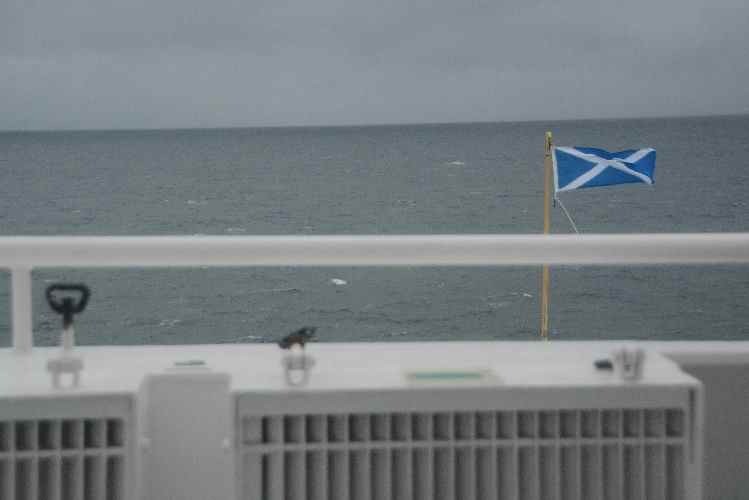 After debarking, we headed north to Glencoe Scotland but took a quick side trip to the Dunstaffnage Castle a major player in the defense of Western Scotland. The castle dates back to the 13th century, making it one of Scotland's oldest stone castles, in a local group which includes Castle Sween and Castle Tioram. Guarding a strategic location, it was built by the MacDougall lords of Lorn, and has been held since the 15th century by the Clan Campbell. To this day there is a hereditary Captain of Dunstaffnage, although they no longer reside at the castle. Dunstaffnage is maintained by Historic Scotland, and is open to the public, although the 16th century gatehouse is retained as the private property of the Captain. The prefix dun in the name means "fort" in Gaelic, while the rest of the name derives from Norse stafr-nis, "headland of the staff". 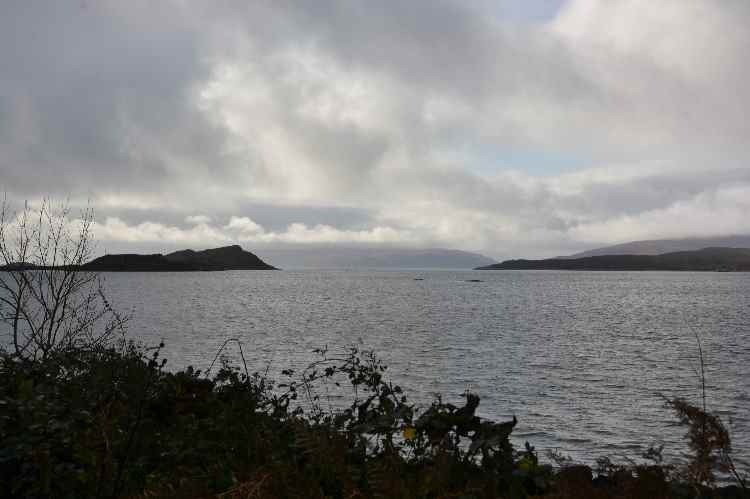 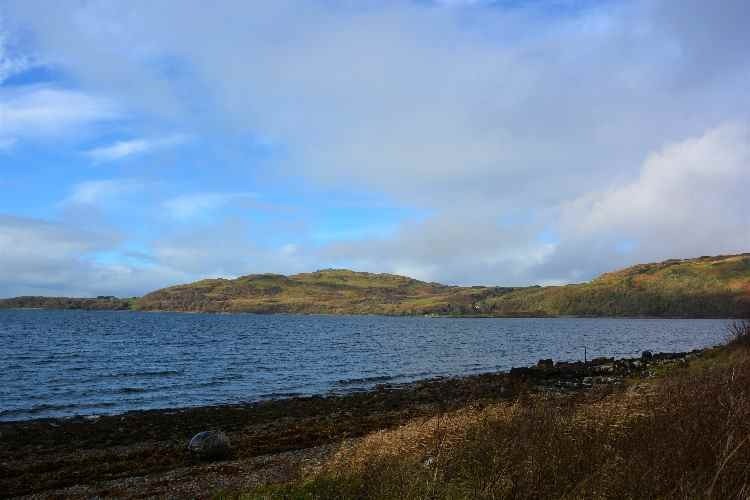 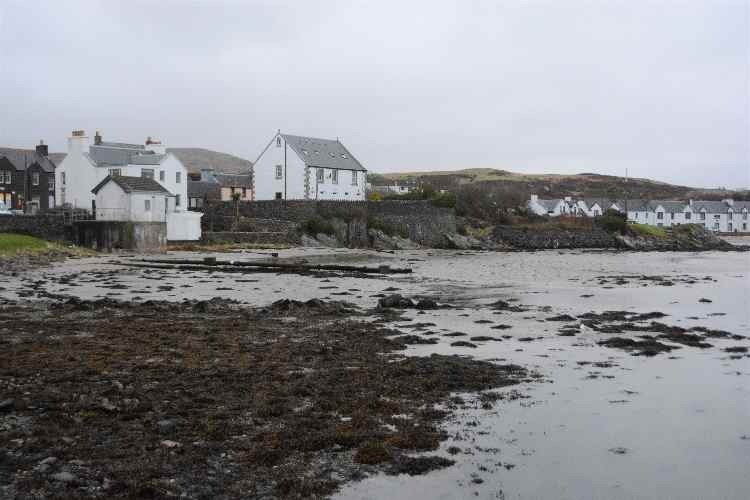 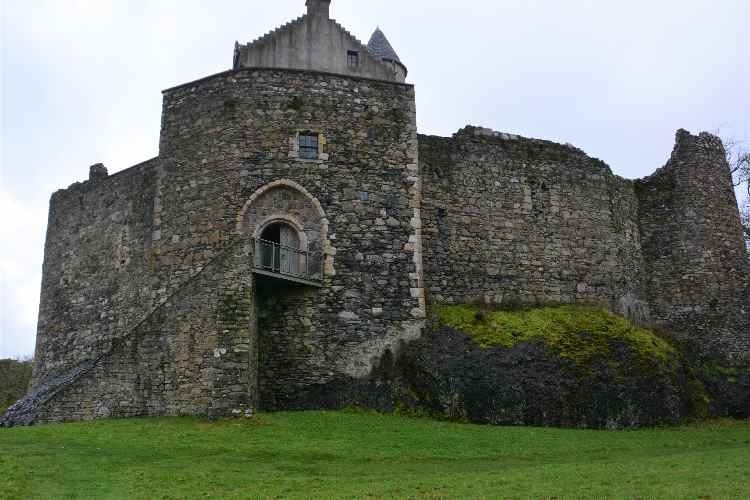 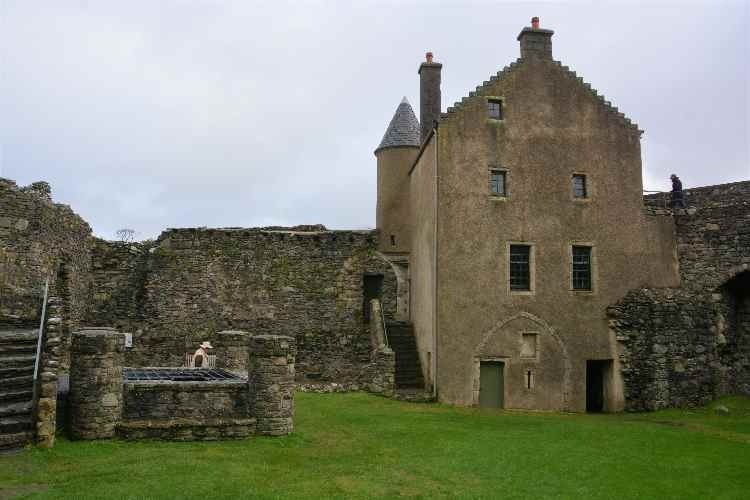 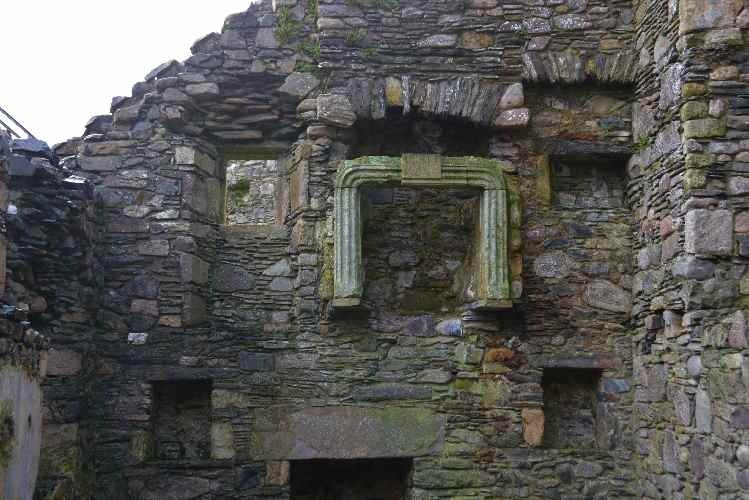 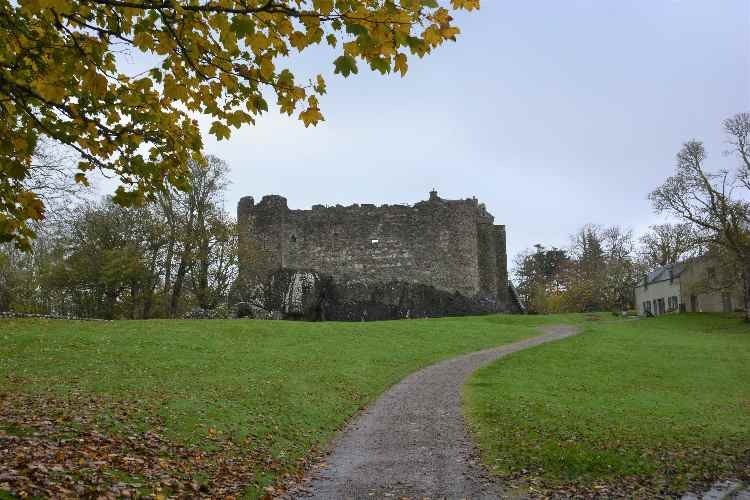