Well, the adventure to India has started. I left the house on January 11, at 8:30am EST and arrived in Delhi at 1:20am on January 13th...about 30 hours of travel...Charleston to Dulles, Dulles to Frankfort and Frankfurt to Delhi.
Globus handled our transfer from the airport and the meet and greet was superb. The Indira Gandhi Airport is the largest in India and is a 24 hour per day operation. We were escorted to our car, which was waiting curbside, escorted to the lobby of the Le Meridian New Delhi (a Marriott property after the merger with Starwood) and escorted to our room. After a shower we were in bed by 4:00am local.

We travelled Lufthansa from Dulles to Delhi. Business class was typical, but the food was superb...perhaps the best airline food I have had...at 747 to Frankfort and an A380 to Delhi. India customs was OK as we had an evisa, which worked well. We have two days to recover, as our first tour meeting in on Tuesday January 15, at 8:30am.

The air in Delhi is horrible - not as bad as Beijing but close (we can at least see the sun). Because of the cast system and the number of people that live in Delhi (20M) labor is plentiful and dedicated. The hotel has probably twice the work force of a similar hotel in the USA, and the service was superb. They take pride in taking care of your every need...even if you didn't realise that you had one! 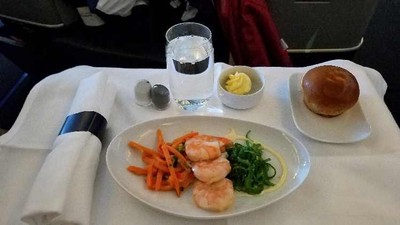 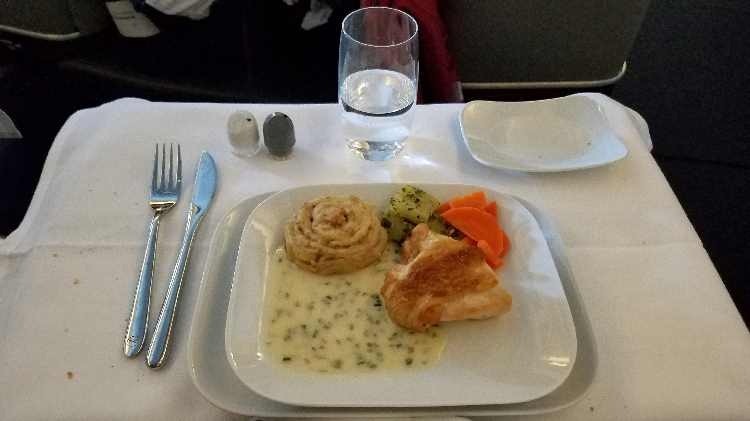 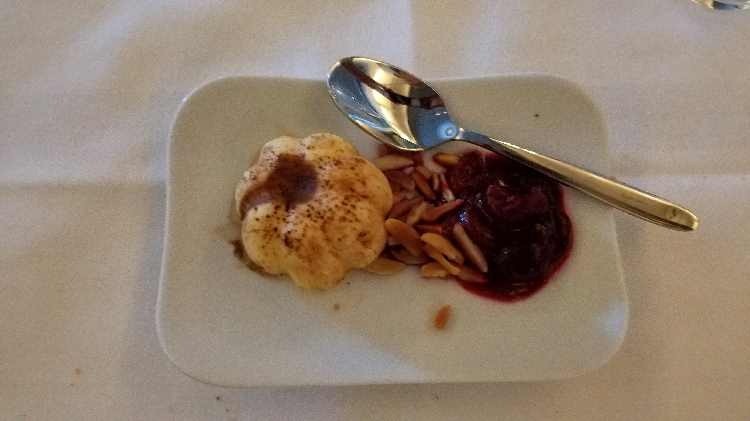 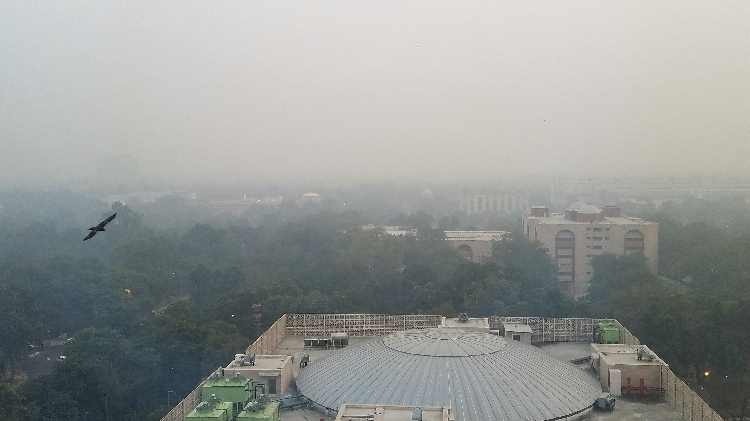 Posted by rpickett 05:34 Archived in India Tagged to charleston dehi