It was windy today so the air quality was quite good on a relative scale. At the moment at 1800 in the evening, the air quality is "satisfactory" according to the Weather Channel. 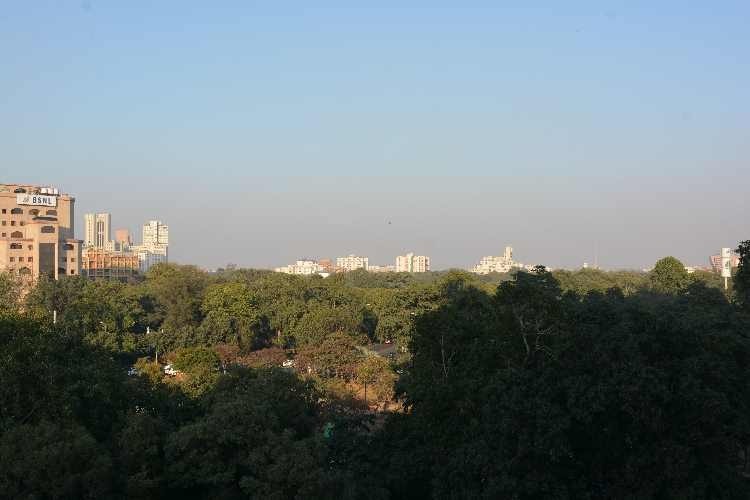 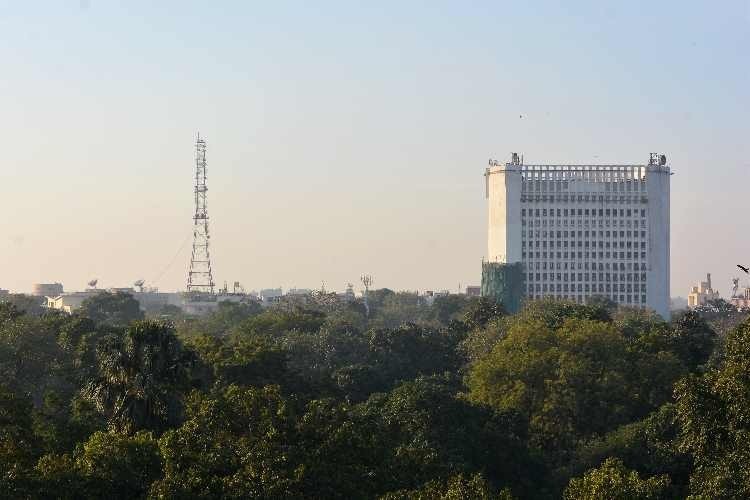 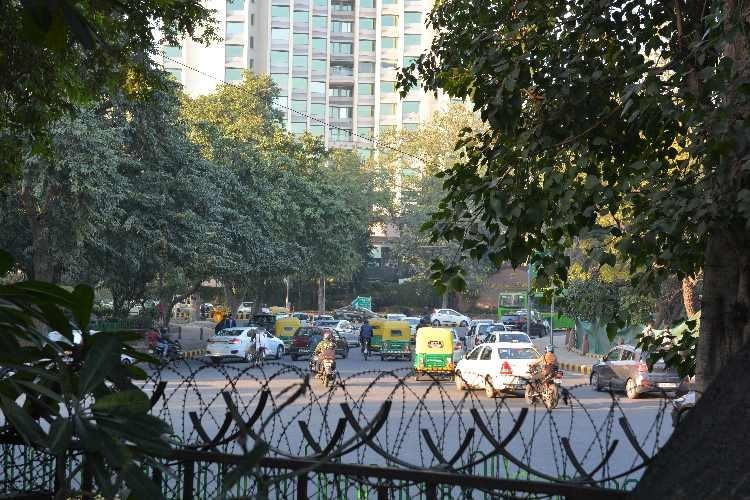 Monday is similar to traditional Sunday in the USA. We were thinking of going to the National Museum and the Mahatma Gandhi memorial, but both were closed. As a result we vegged out watching some Cricket, a hold over from Australia and New Zealand a year ago. The Indians are as wild about Cricket as we are about football and baseball.

The structured tour starts at 0830 in the morning. It is a wonderful country so far and we are looking forward to it.

Delhi has been continuously inhabited since the 6th century BCE. Through most of its history, Delhi has served as a capital of various kingdoms and empires. It has been captured, ransacked and rebuilt several times, particularly during the medieval period, and modern Delhi is a cluster of a number of cities spread across the metropolitan region. Delhi features an atypical version of the humid subtropical climate bordering a hot semi-arid climate . The warm season lasts from 21 March to 15 June with an average daily high temperature above 39 °C (102 °F). The hottest day of the year is 22 May, with an average high of 40 °C (104 °F) and low of 28 °C (82 °F). The cold season lasts from 26 November to 9 February with an average daily high temperature below 20 °C (68 °F). The coldest day of the year is 4 January, with an average low of 2 °C (36 °F) and high of 14 °C (57 °F). In early March, the wind direction changes from north-westerly to south-westerly. From April to October the weather is hot. The monsoon arrives at the end of June, along with an increase in humidity. The brief, mild winter starts in late November, peaks in January and heavy fog often occurs. 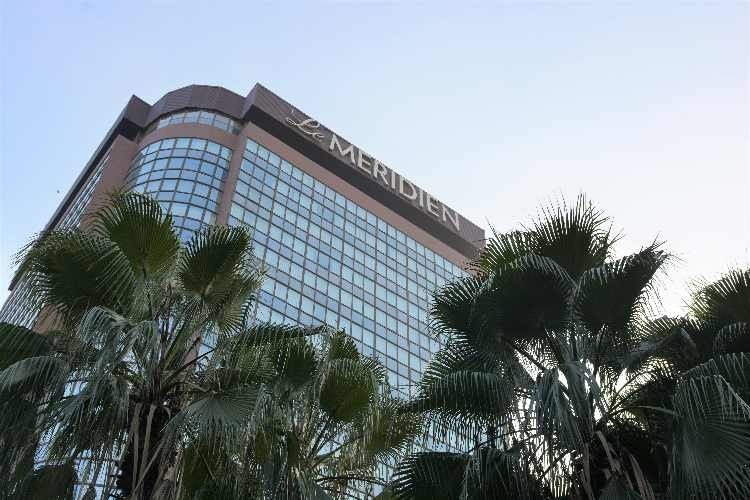 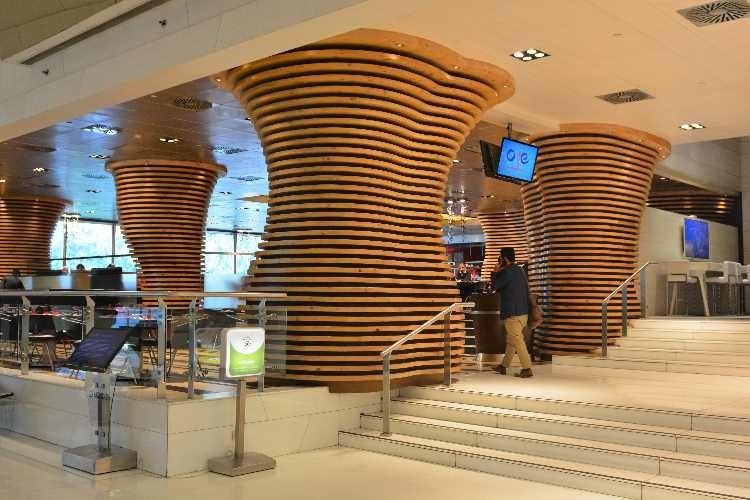 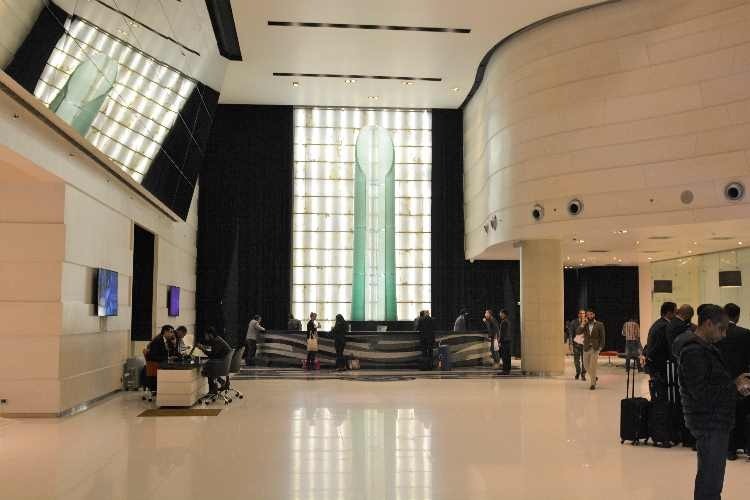 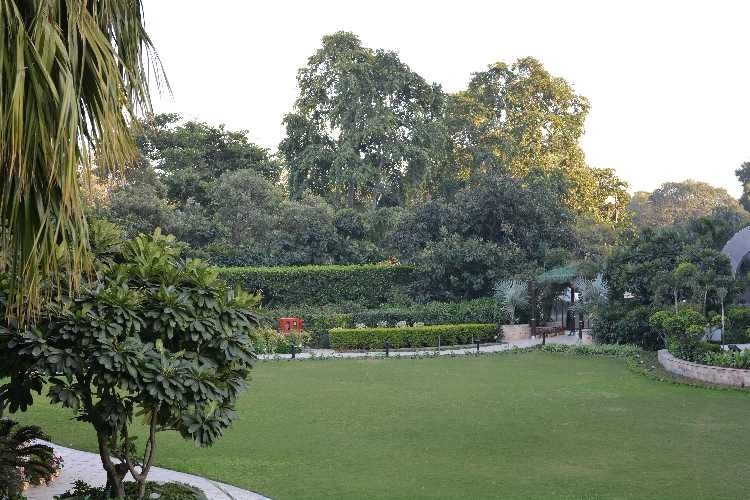 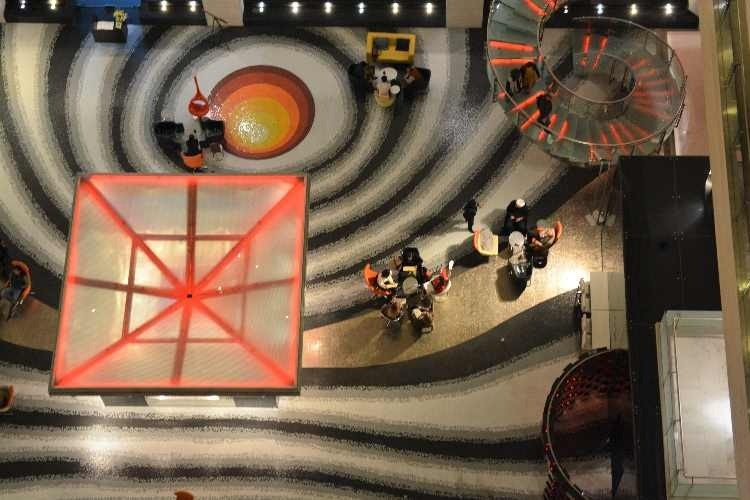