The actual tour started today, and after a briefing, the 18 of us who constitute the group boarded the bus and headed off into the old city from New Delhi.
Our first stop was the Jama Masjid Delhi Mosque. The Jama Masjid is one of the largest mosques in India. It was built by Mughal Emperor Shah Jahan between 1644 and 1656 at a cost of 1 million rupees, and was inaugurated by an Imam from Bukhara, present-day Uzbekistan.The mosque was completed in 1656 AD with three great gates, four towers and two 40 metres high minarets constructed with strips of red sandstone and white marble. The courtyard can accommodate more than 25,000 people . There are three domes on the terrace which are surrounded by the two minarets. On the floor, a total of 899 black borders are marked for worshippers. 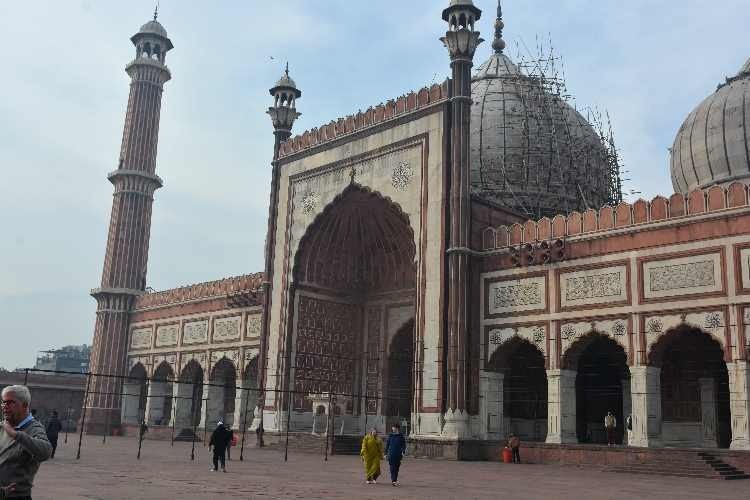 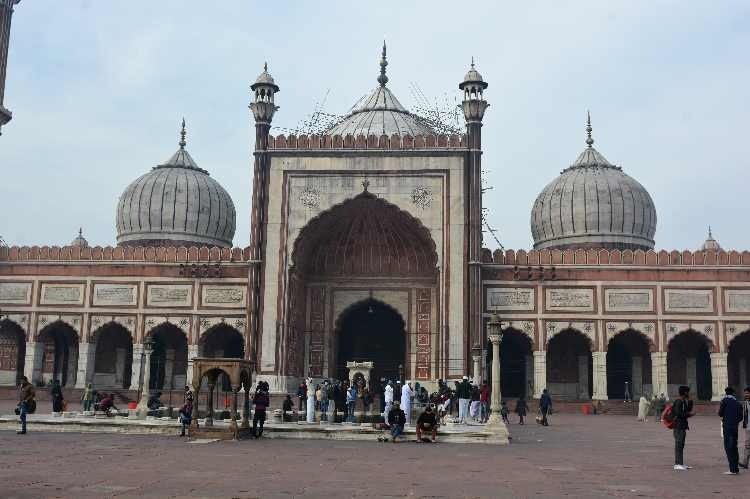 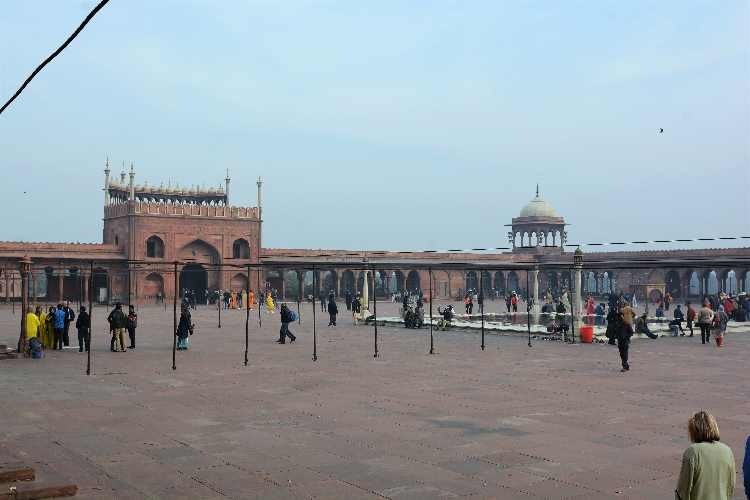 We then boarded some rickshaws for a ride through the amazing narrow streets of Old City Delhi. I was an amazing ride. 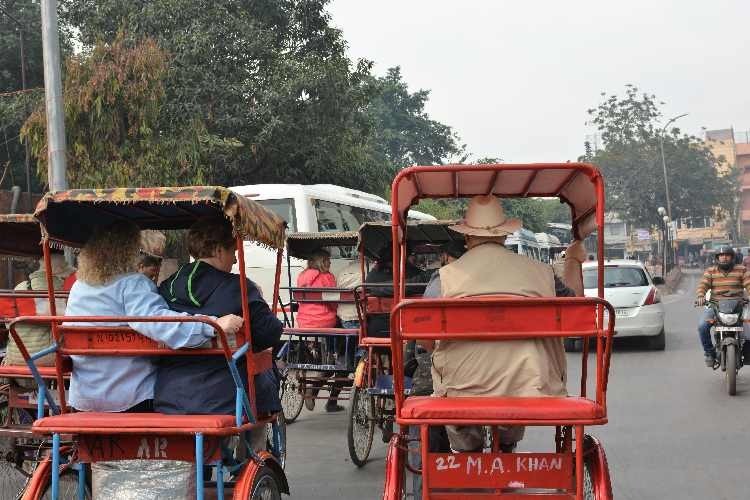 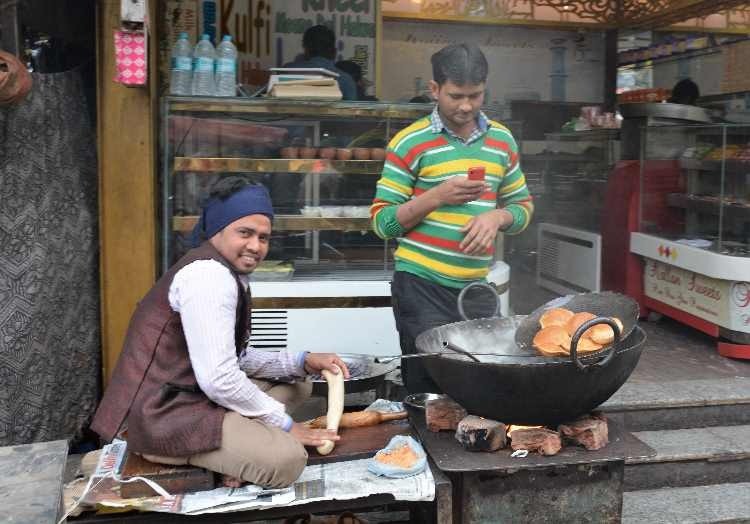 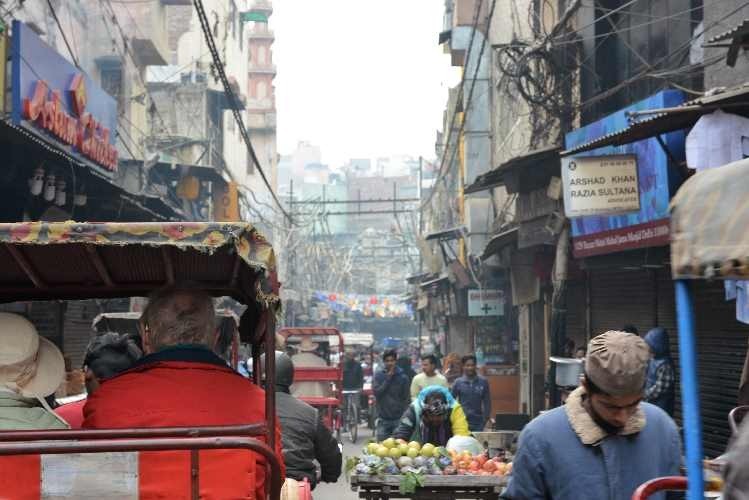 After the ride, we boarded the bus to visit Mahatma Gandhi's house, where he was murdered. Gandhi Smriti formerly known as Birla House or Birla Bhavan, is a museum dedicated to Mahatma Gandhi, situated on Tees January Road, formerly Albuquerque Road, in New Delhi, India. It is the location where Mahatma Gandhi spent the last 144 days of his life and was assassinated on 30 January 1948. It was originally the house of the Indian business tycoons, the Birla family. It is now also home to the Eternal Gandhi Multimedia Museum, which was established in 2005. 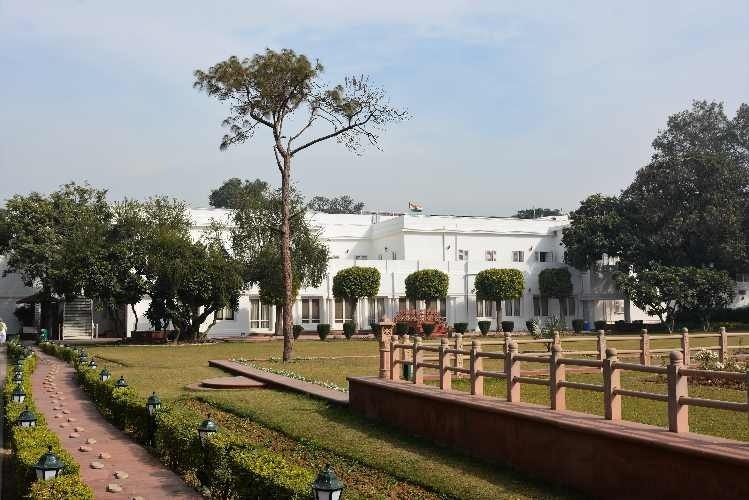 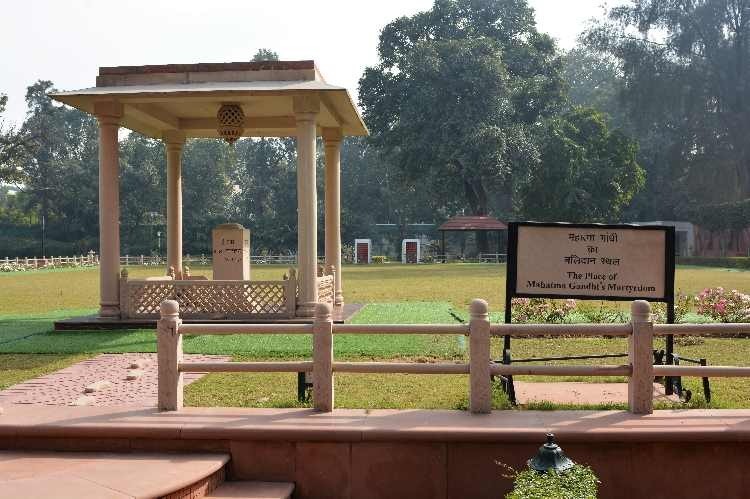 Then off to too much lunch at a local restaurant, we finished our day at Qutb Minar. Qutb Minar, is a minaret that forms part of the Qutab complex, a UNESCO World Heritage Site in the Mehrauli area of Delhi, India. Qutub Minar is a 73-metre (239.5 feet) tall tapering tower of five storeys, with a 14.3 metres (47 feet) base diameter, reducing to 2.7 metres (9 feet) at the top of the peak. It contains a spiral staircase of 379 steps. Its design is thought to have been based on the Minaret of Jam, in western Afghanistan. Qutab-Ud-Din-Aibak, founder of the Delhi Sultanate, started construction of the Qutub Minar's first storey around 1192. In 1220, Aibak's successor and son-in-law Shamsuddin Iltutmish completed a further three storeys. In 1369, a lightning strike destroyed the top storey. Firoz Shah Tughlaq replaced the damaged storey, and added one more. Sher Shah Suri also added an entrance to this tower while he was ruling and Humayun was in exile. The Minar is surrounded by several historically significant monuments of the Qutab complex, including Quwat-ul-Islam Mosque was built at the same time as the Minar, and the much older Iron Pillar of Delhi. 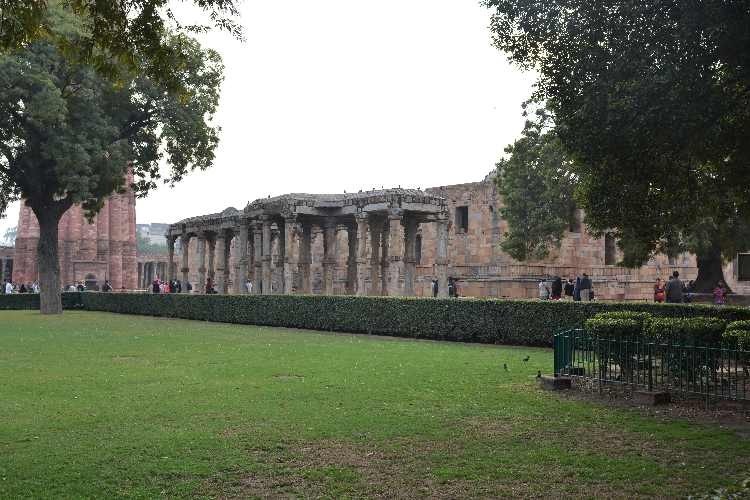 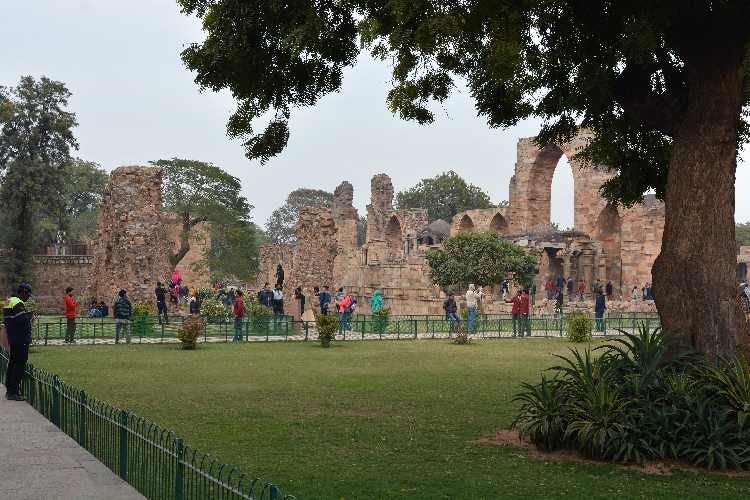 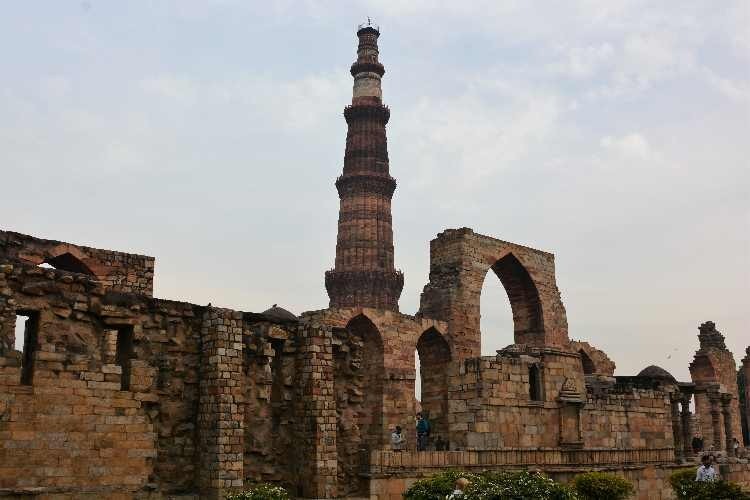 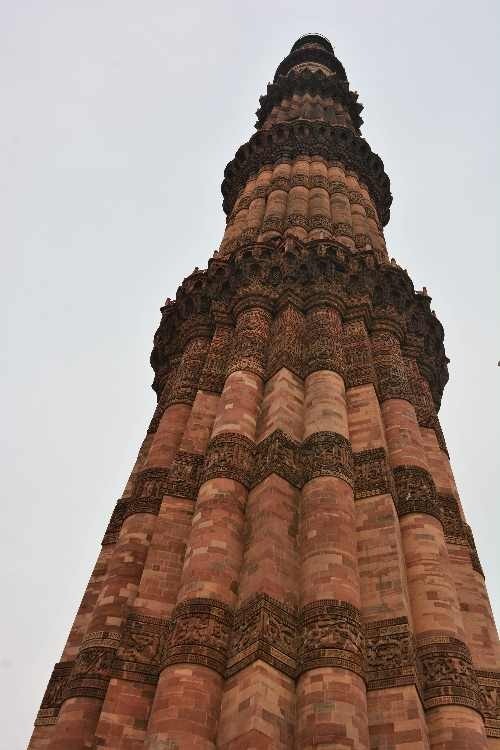 I am enjoying this trip through your eyes! Thanks for taking the time to publish your trip blog.