After the Taj Mahal, we boarded tuk tuks a and headed to the Agra Fort. After the First Battle of Panipat in 1526, Babur stayed in the fort, in the palace of Ibrahim Lodi. He later built a baoli (step well) in it. His successor, Humayun, was crowned in the fort in 1530. He was defeated at Bilgram in 1540 by Sher Shah Suri. The fort remained with the Suris till 1555, when Humayun recaptured it. Adil Shah Suri's general, Hemu, recaptured Agra in 1556 and pursued its fleeing governor to Delhi where he met the Mughals in the Battle of Tughlaqabad. Realising the importance of its central situation, Akbar made it his capital and arrived in Agra in 1558. His historian, Abul Fazl, recorded that this was a brick fort known as 'Badalgarh'. It was in a ruined condition and Akbar had it rebuilt with red sandstone from Barauli area Dhaulpur district, in Rajasthan. Architects laid the foundation and it was built with bricks in the inner core with sandstone on external surfaces. Some 4,000 builders worked on it daily for eight years, completing it in 1573. It was only during the reign of Akbar's grandson, Shah Jahan, that the site took on its current state. 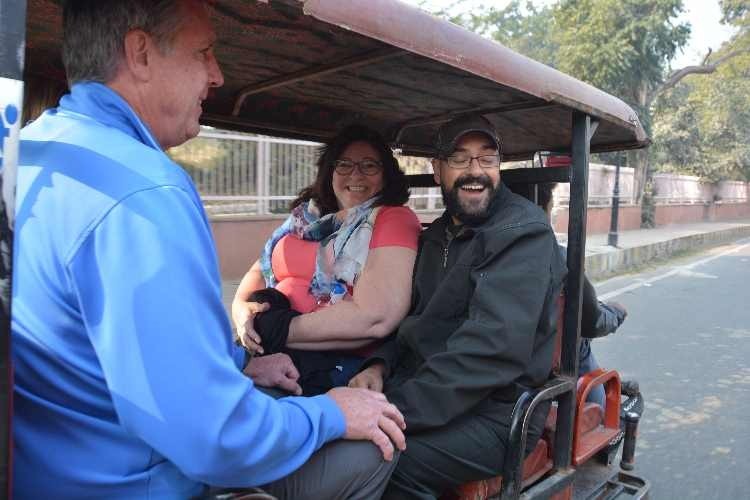 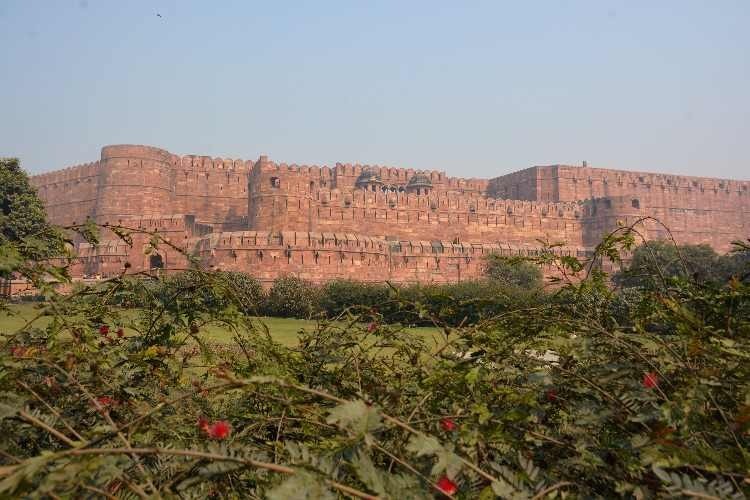 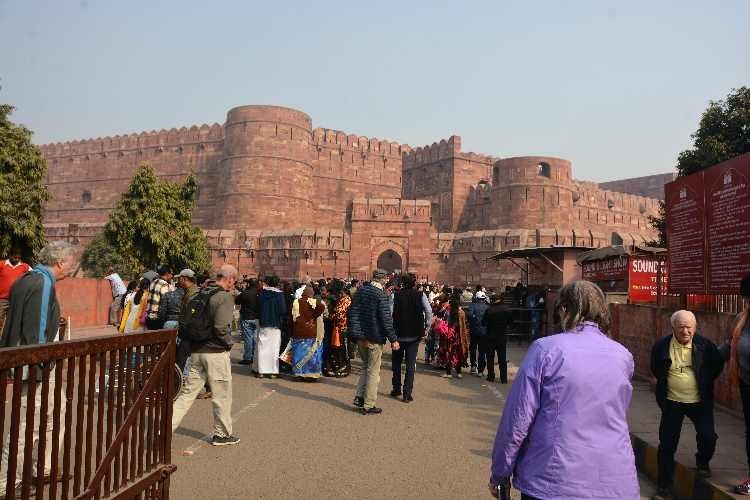 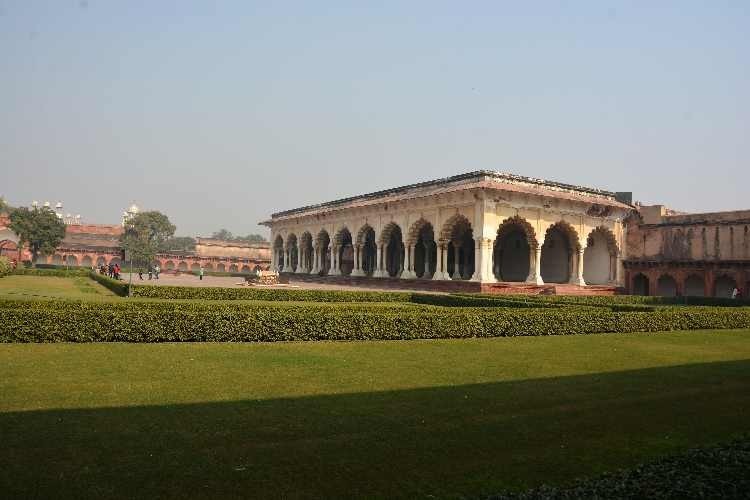 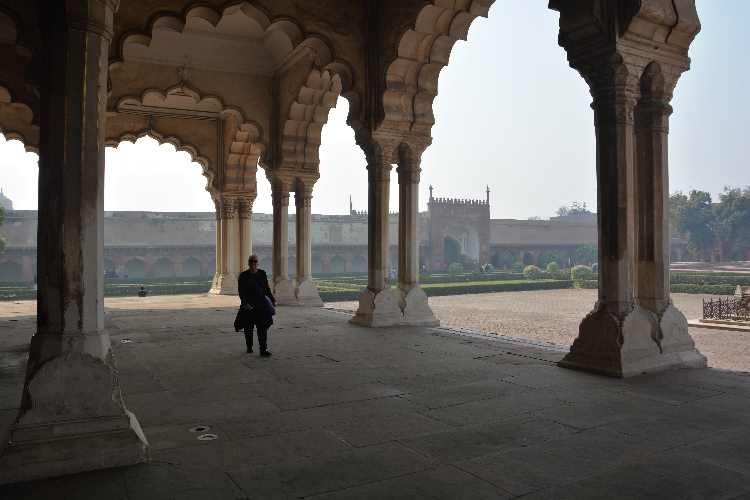 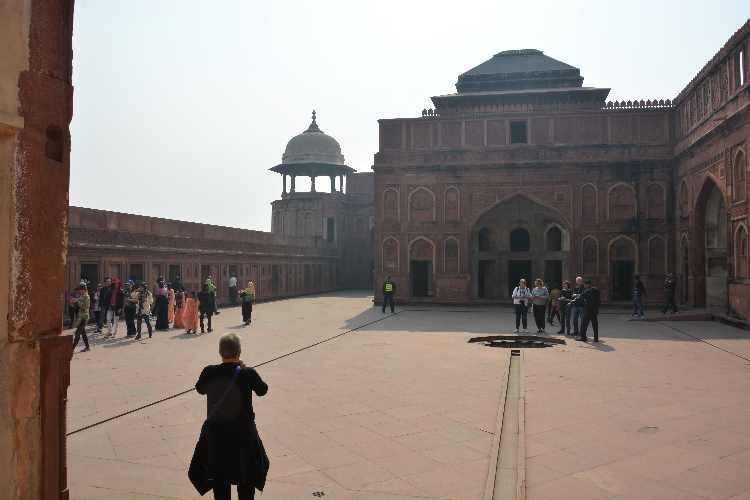 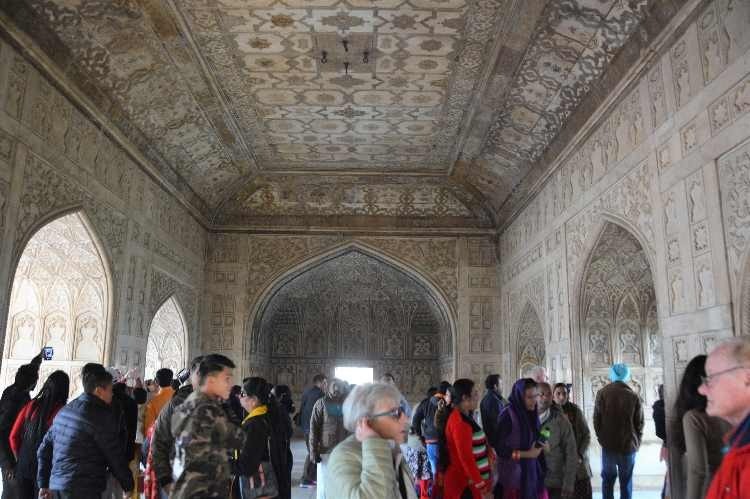 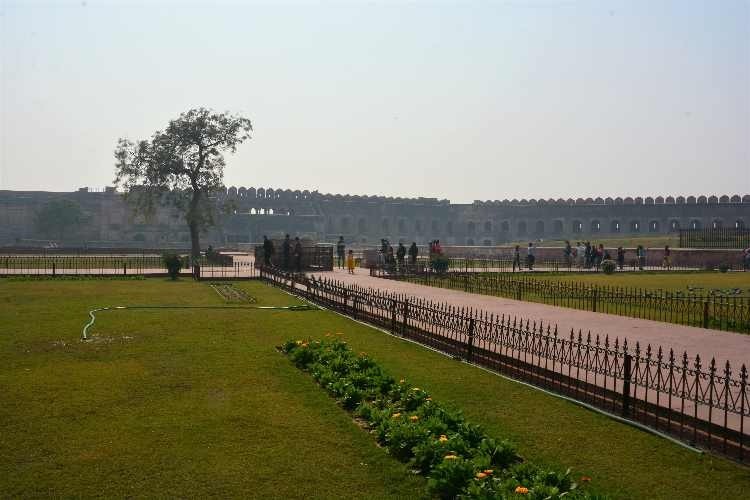 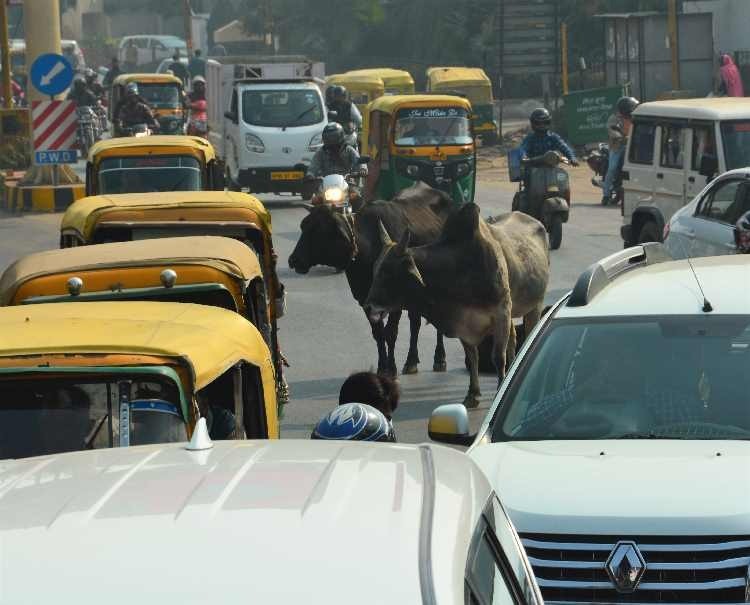