We started our day today with a horse-drawn carriage ride to a marble shop, where we saw how some exceptionally intricate marble creations were made. The craftsmen were truly remarkable. 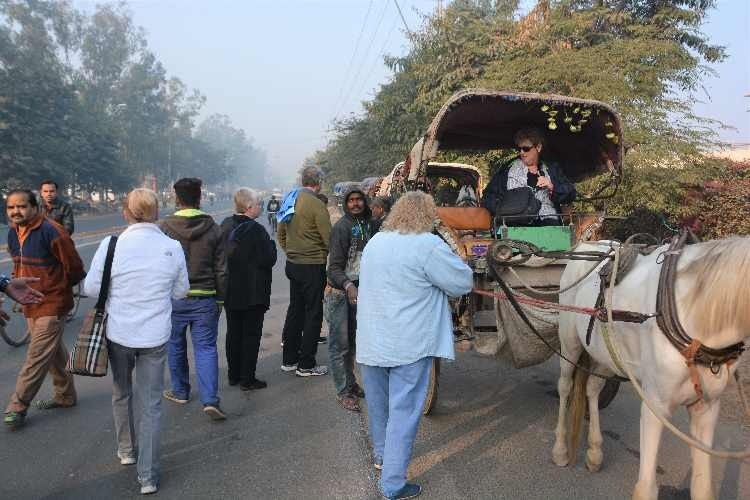 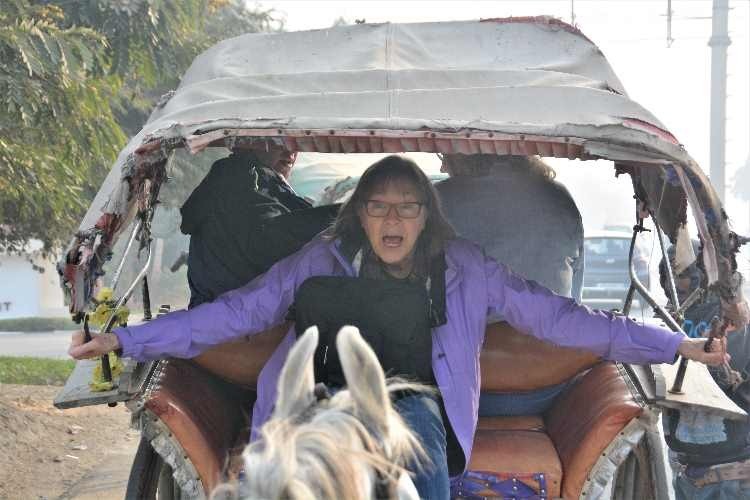 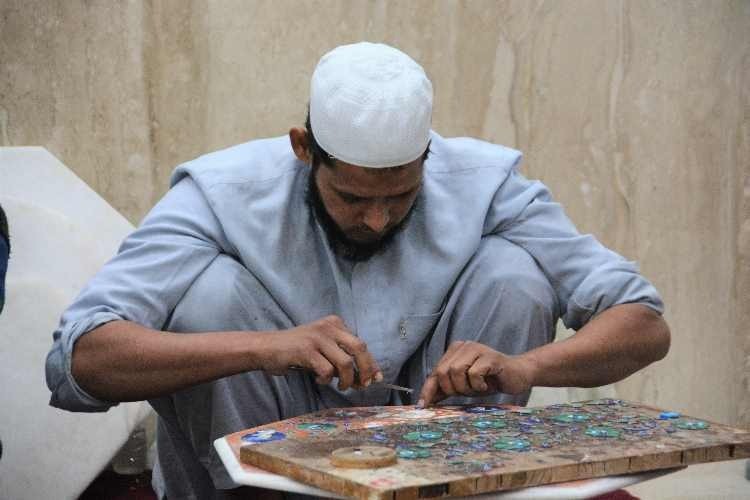 We then headed south to visit Fatehpur Sikri. Fatehpur Sikri is a town in the Agra District of Uttar Pradesh, India. The city itself was founded as the capital of Mughal Empire in 1571 by Emperor Akbar, serving this role from 1571 to 1585, when Akbar abandoned it due to a campaign in Punjab and was later completely abandoned in 1610. The name of the city derives from the village called Sikri which occupied the spot before. An Archaeological Survey of India (ASI) excavation from 1999-2000 indicated that there was a habitation, temples and commercial centres here before Akbar built his capital. It was also a much-loved place of Babur who called it Shukri for its lake of water needed for his armies. He used it for relaxation and also defeated Rana Sanga on its outskirts. The khanqah of Sheikh Salim existed earlier at this place. Akbar's son Jahangir was born at the village of Sikri in 1569 and that year Akbar began construction of a religious compound to commemorate the Sheikh who had predicted the birth. After Jahangir's second birthday, he began the construction of a walled city and imperial palace here. The city came to be known as Fatehpur Sikri, the "City of Victory", after Akbar's victorious Gujarat campaign in 1573. After occupying Agra in 1803, the English established an administrative center here and it remained so until 1850. In 1815, the Marquess of Hastings ordered repairment of monuments at Sikri. 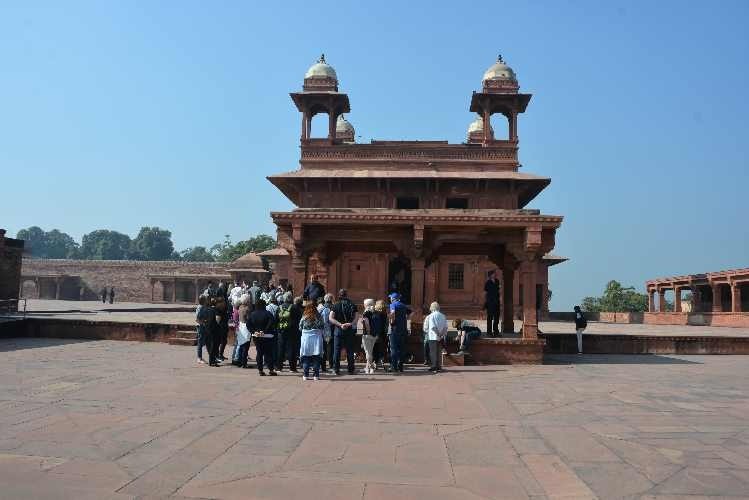 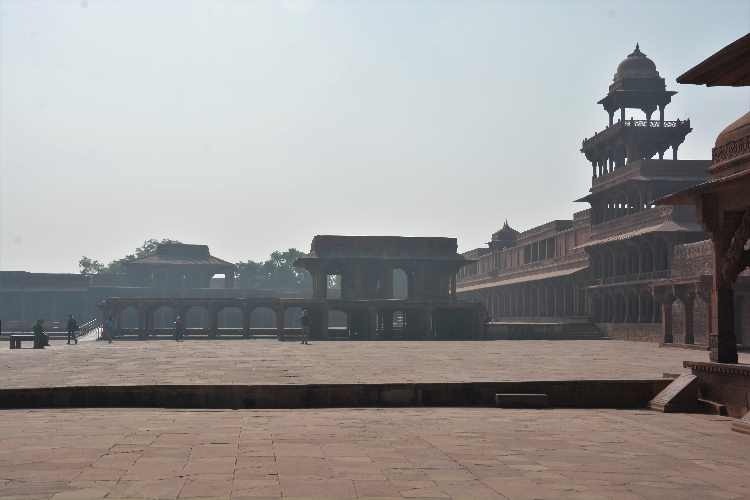 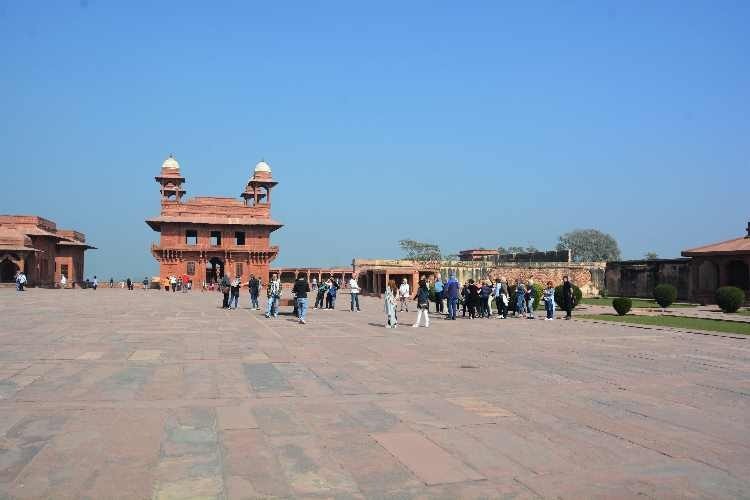 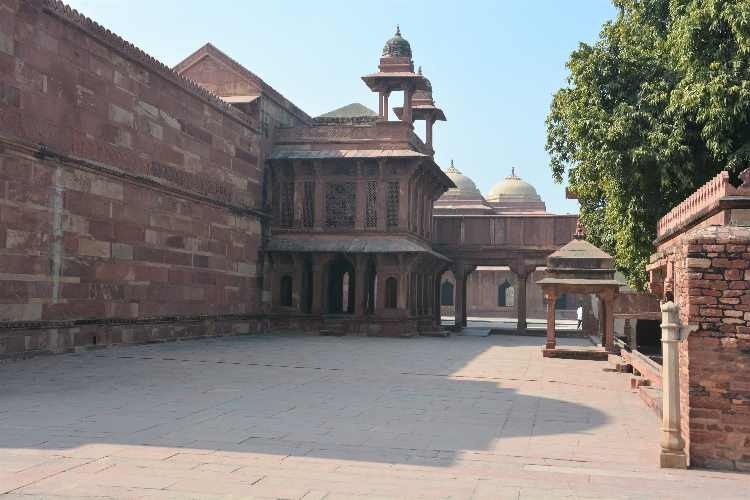 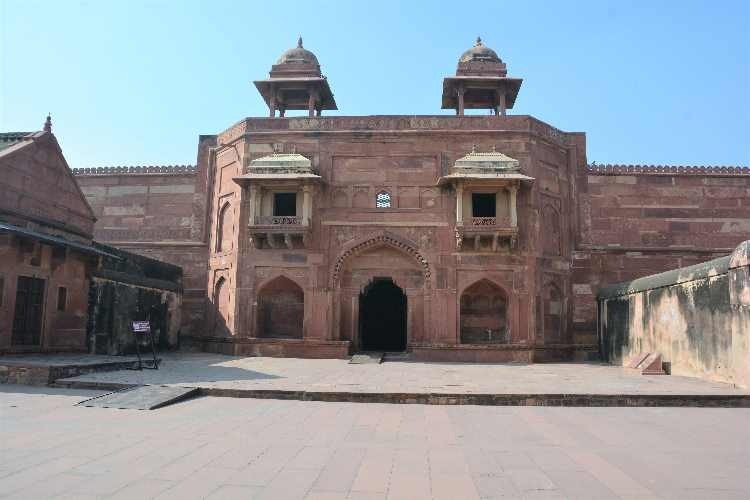 It was then off to the train station for our 3 hour ride to Rathembore. 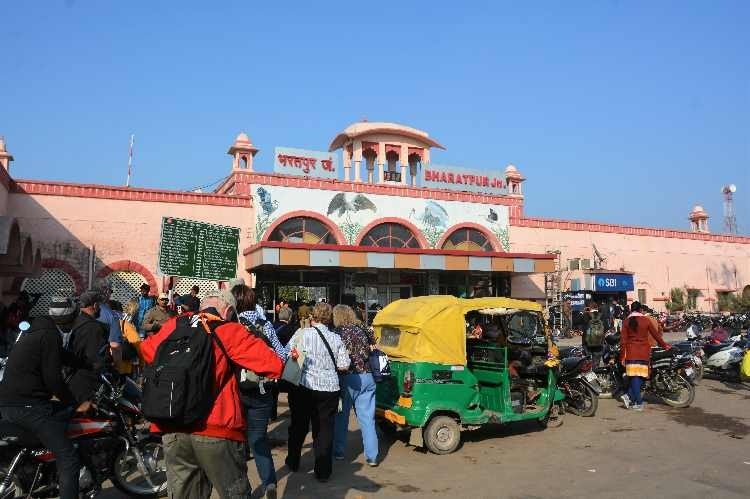 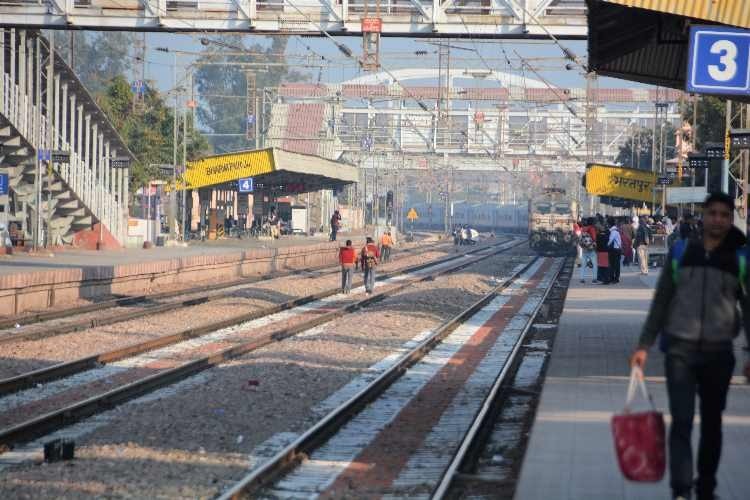 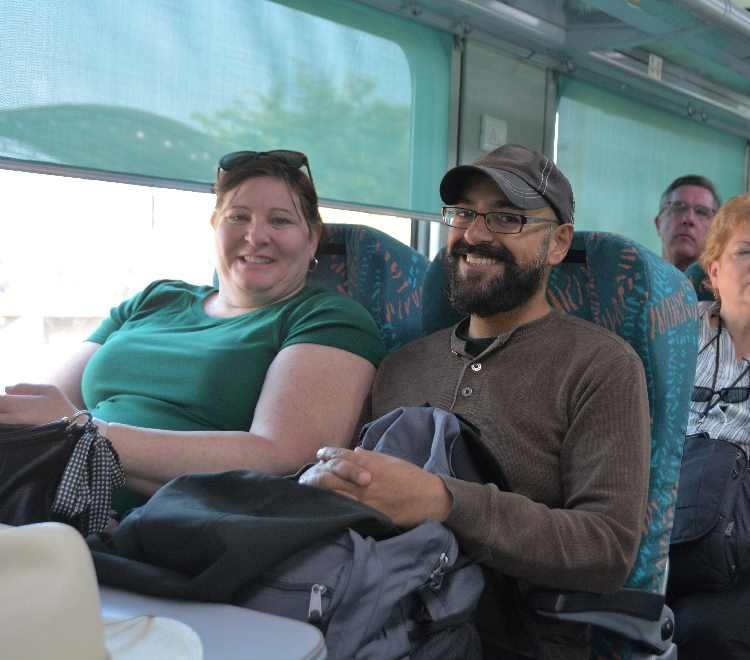