This is our final day in India and we slept in a little, did some sightseeing, had some free time to eat lunch and shop in the market, and mid-afternoon we flew back to Delhi to prepare for our flights home, many of which leave between Midnight and 4:00am going west.

This was probably one of the best groups I have been part of. Because it was India, the group was well-educated, well travelled, exceptionally friendly, prompt for departs, and just a pleasure to be with.

Our major stop for the morning was the Hindu Temple Birla Mandir where we attended morning prayer. It was a remarkable and inspiring ceremony. To preserve the sanctity of the temple and service, photography was not allowed inside. This temple forms one of the most beautiful attractions of Jaipur. The construction of the temple started in 1977 and it went on till 1985. On 22 February 1985, the temple deity was invoked and was opened for public to visit. The Temple is dedicated to Lord Vishnu (Narayan), the preserver and his consort Lakshmi, the Goddess of wealth. Due to this reason, Birla Temple is also known as Laxmi Narayan Temple. Birla Mandir is constructed in the finest quality of white marble. The three huge domes of the temple represent three different approaches to the religion. The beautiful white marble temple mesmerizes the onlookers, when it glows at night. Stained glass windows depict the scenes from Hindu scriptures. Ganesh the protector of households, is above the lintel, and the fine quality of marble is evident when you enter the temple and look back at the entrance way. The images of Lakshmi and Narayan attract the attention, being made out from one piece of marble. Many of the deities of the Hindu pantheon are depicted inside the temple, and on the outside walls great historical personages and figures from all religions are shown, including Socrates, Zarathustra, Christ, Buddha, and Confucius. 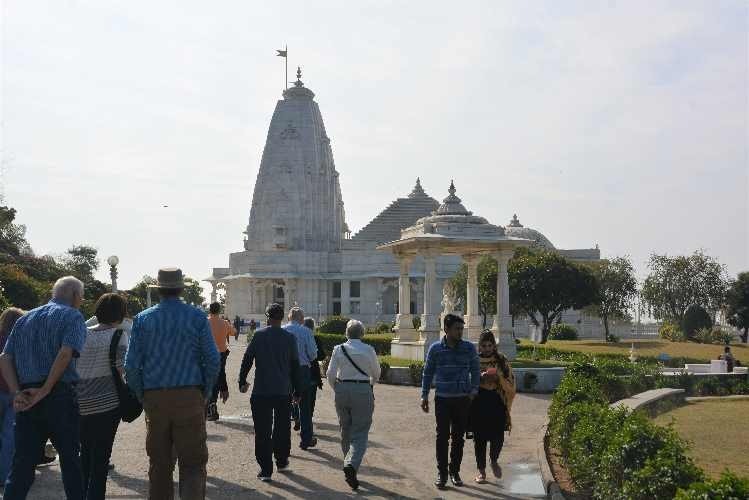 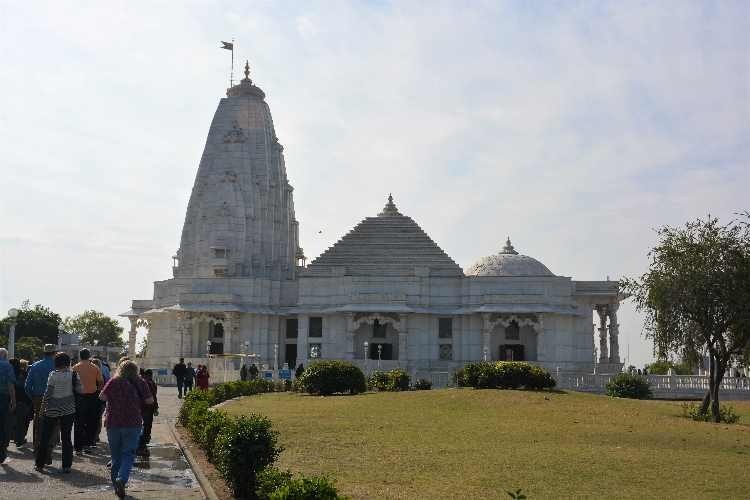 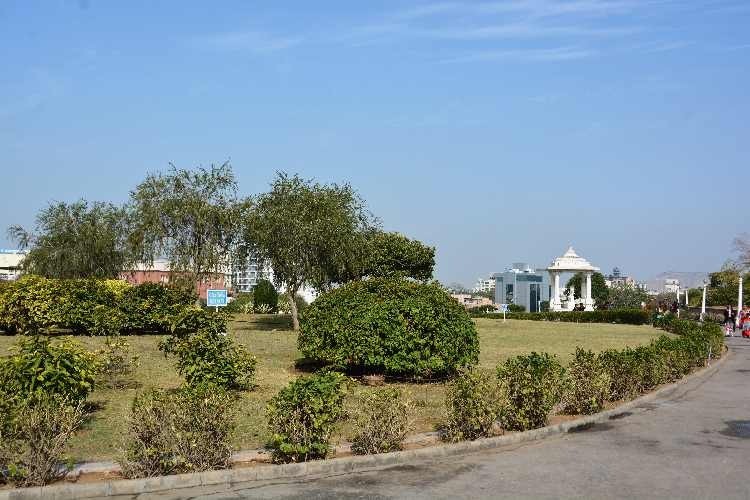 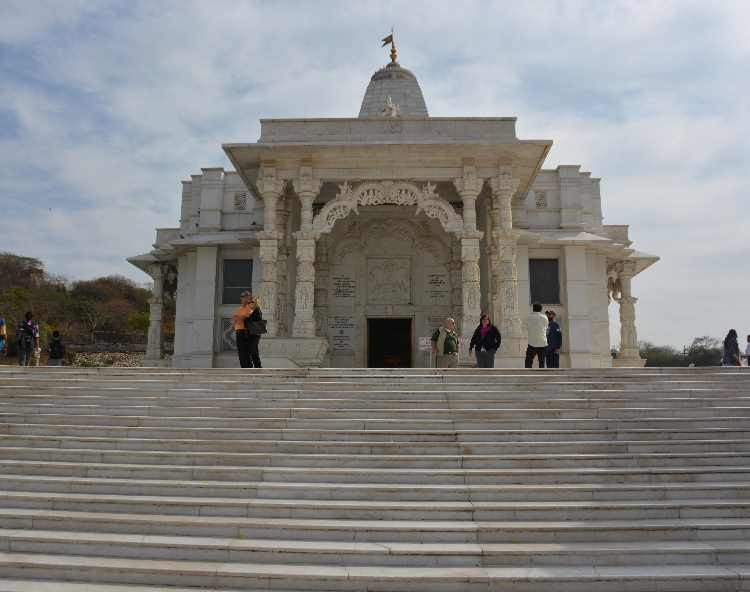 We then went back to the center of the city for free time, lunch and headed to the airport for our flight to Delhi. 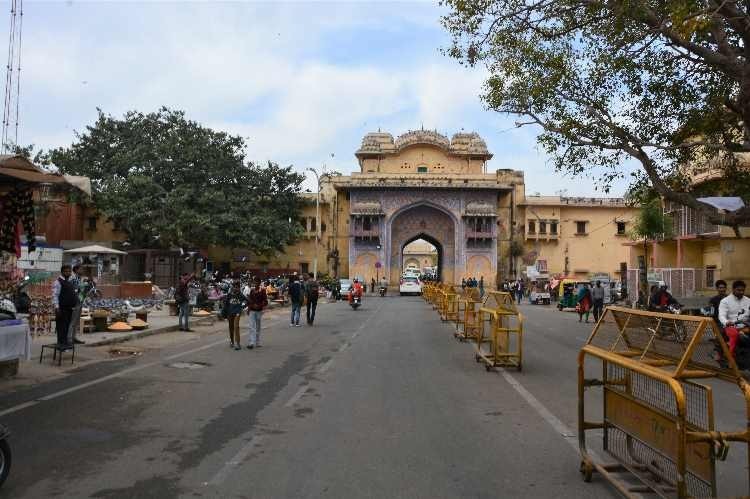 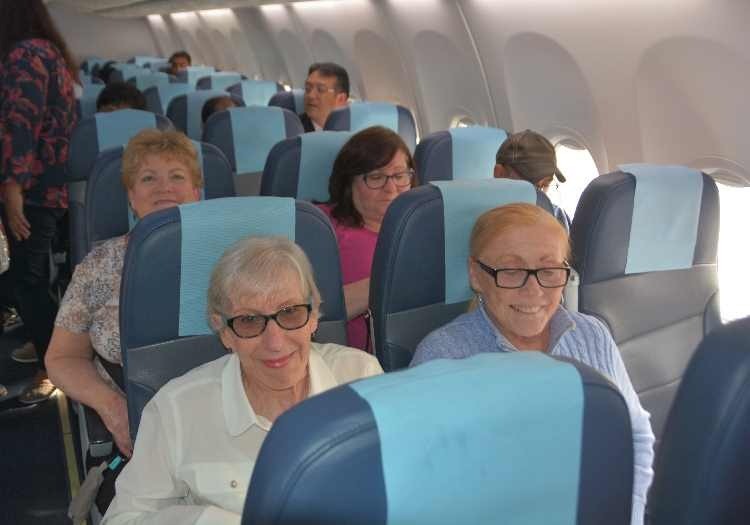 India has to be taken at face value, and you can not invoke western customs and traditions on the country. The socio-economic paradox is enormous. Most scholars believe Hinduism formally started somewhere between 2300 B.C. and 1500 B.C., and the social structure of the country has evolved since then into it's current state. Because of that, and a tremendous number of people, the distance between the rich and poor is great. It is what it is, and you have to marvel at the country's character and Icons and not judge it.

Thank you for doing these posts. We enjoyed traveling with you as well