Today's project was flying from Charleston to Vancouver BC for the start of our 10 night Alaska cruise aboard Crystal Symphony. We spent the night at the Pan Pacific Hotel, which is situated directly above the cruise terminal. In addition the hotel offer a complimentary service to take your checked bags directly to the ship, so you don't have a lug them downstairs to the terminal.

The flights were all early, which is nice, and we say a huge Russian transport plane in Seattle. The US does not have enough heavy lift aircraft to satisfy the demand, so companies often charter Russian planes for the task.

As always, flying in the Pacific northwest is very scenic, even on a partly cloudy day. 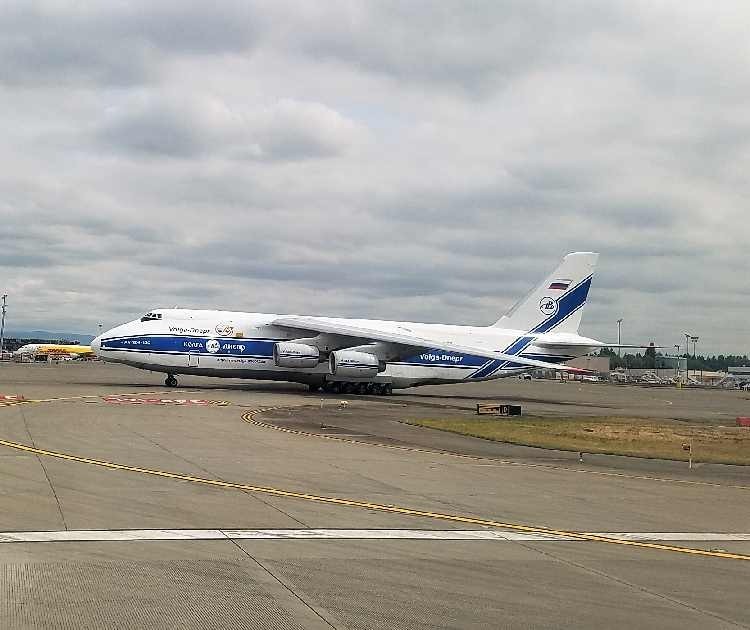 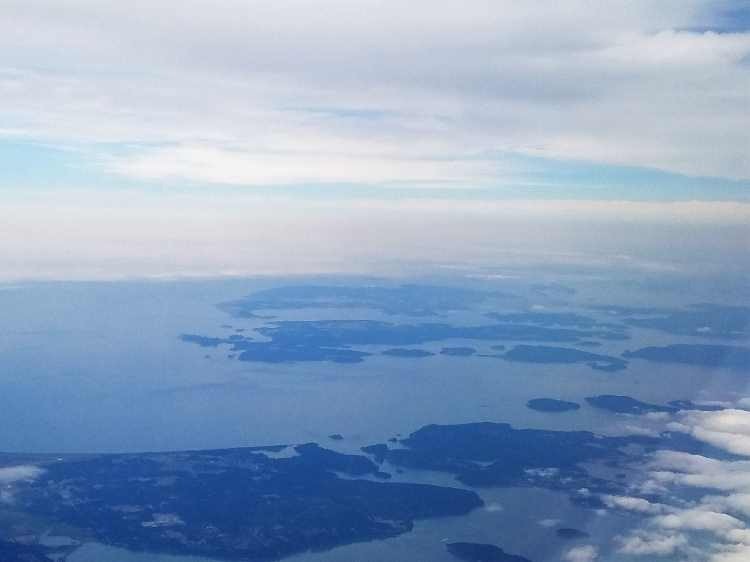 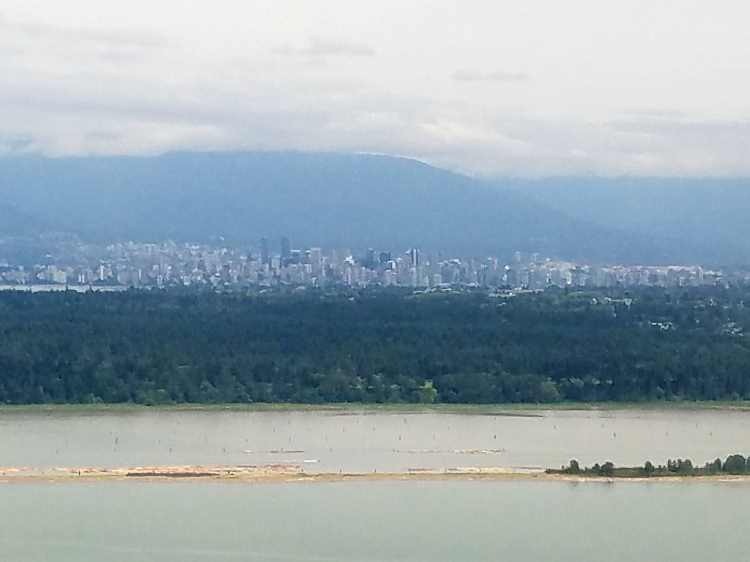 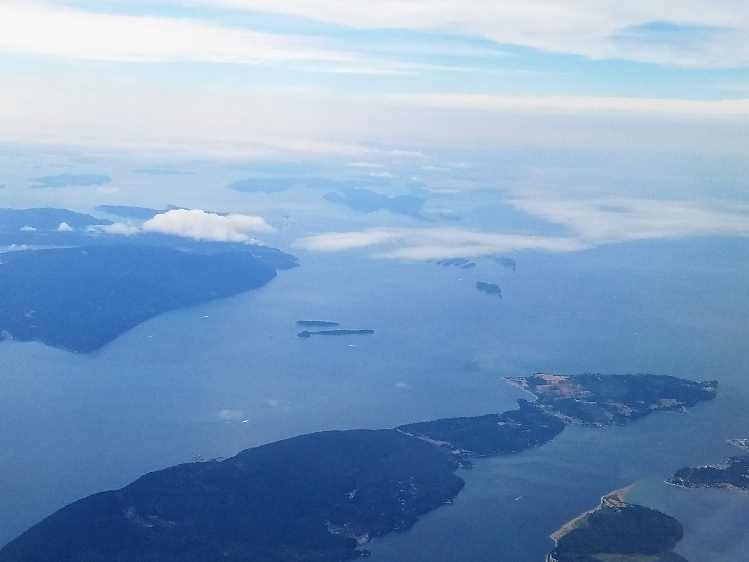 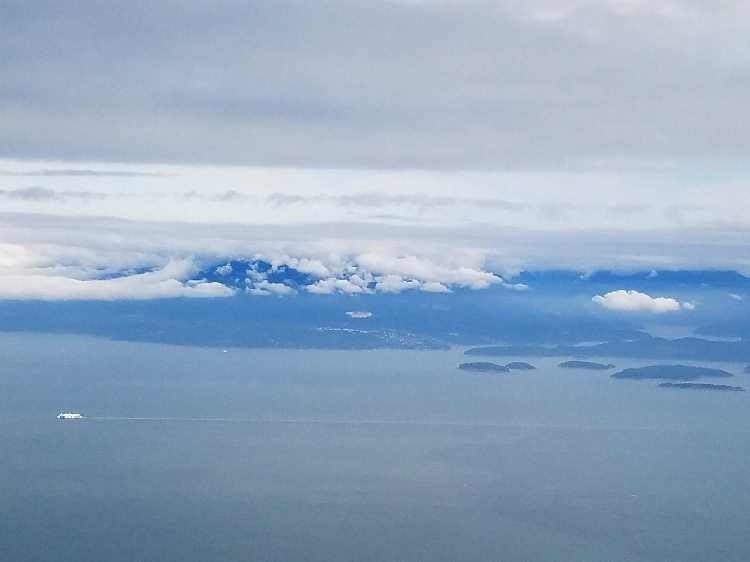