Following our two days at sea, we tied up in our first port - Haines, Alaska.

The area around present-day Haines was called Dtehshuh or "end of the trail" by the Chilkat group of Tlingit. It received this name because they could portage (carry) their canoes from the trail they used to trade with the interior, which began at the outlet of the Chilkat River, to Dtehshuh and save 20 miles (32 km) of rowing around the Chilkat Peninsula. The first European, George Dickinson, an agent for the North West Trading Company, settled at Dtehshuh in 1879. In 1881, the Chilkat asked Sheldon Jackson to send missionaries to the area. Samuel Hall Young, a Presbyterian minister, was sent. Jackson built the Chilkat Mission and school at Dtehshuh in 1881, on land given to the church by the Chilkat. The Mission was renamed "Haines" in 1884 in honor of Francina E. Haines, the chairwoman of the committee that raised funds for its construction.

In the morning, we decided to wander around town and visit the two local attractions - the Hammer Museum and the Sheldon Museum and Cultural Center. In the afternoon, I headed out on a tour with a professional photographer to capture some of the local scenery. As the weather was perfect, it was a great day in Alaska! 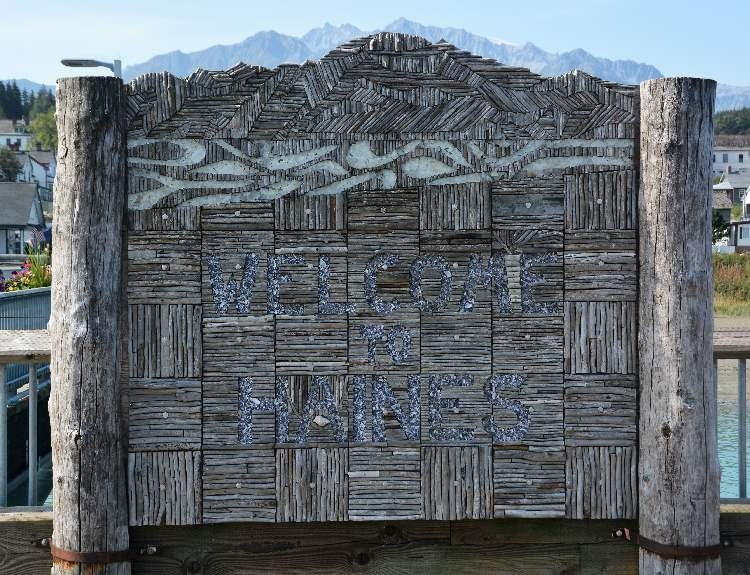 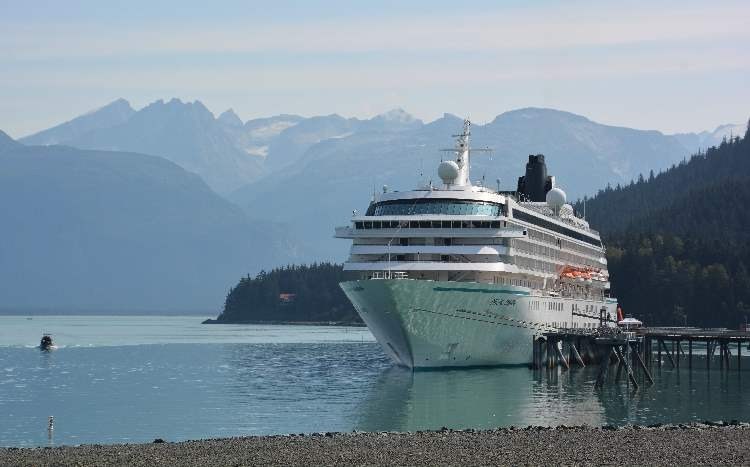 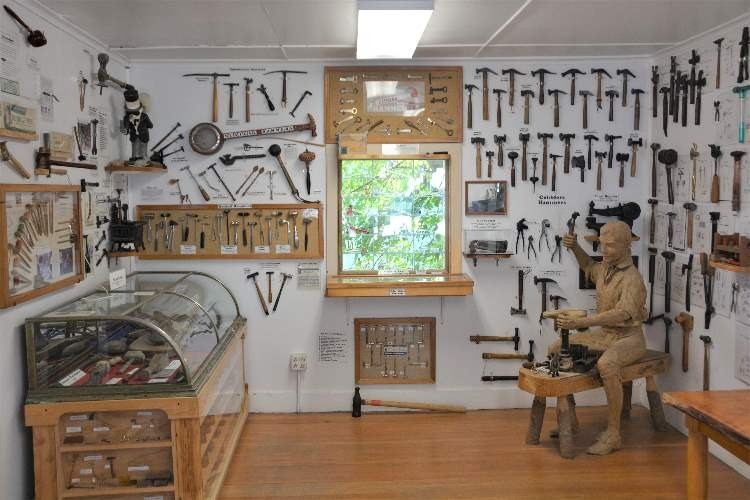 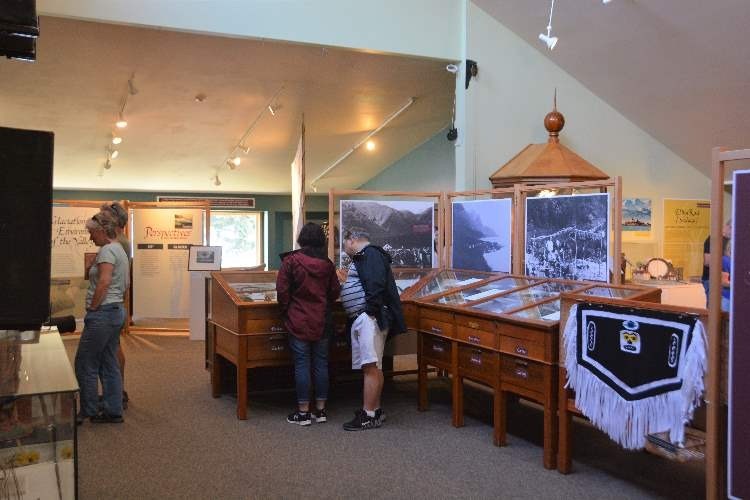 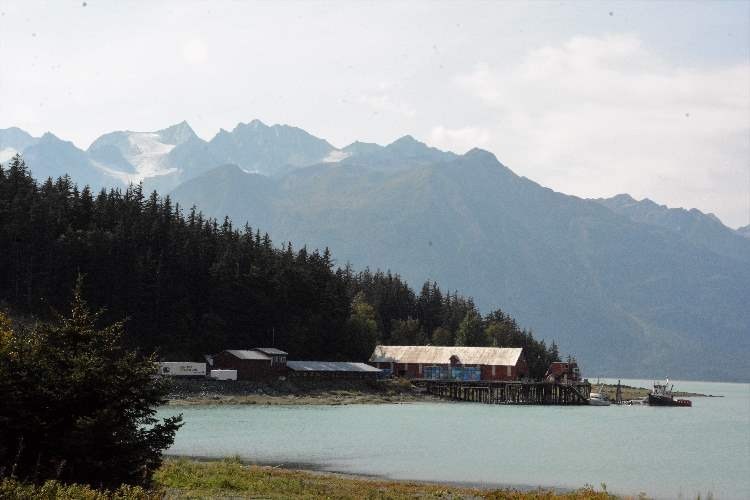 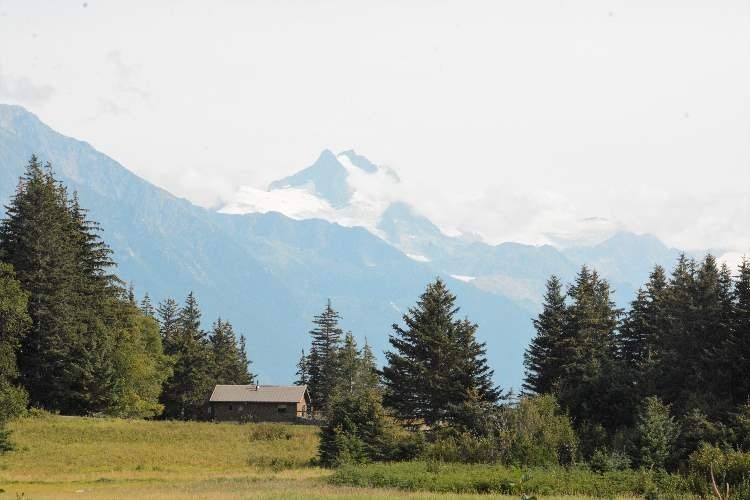 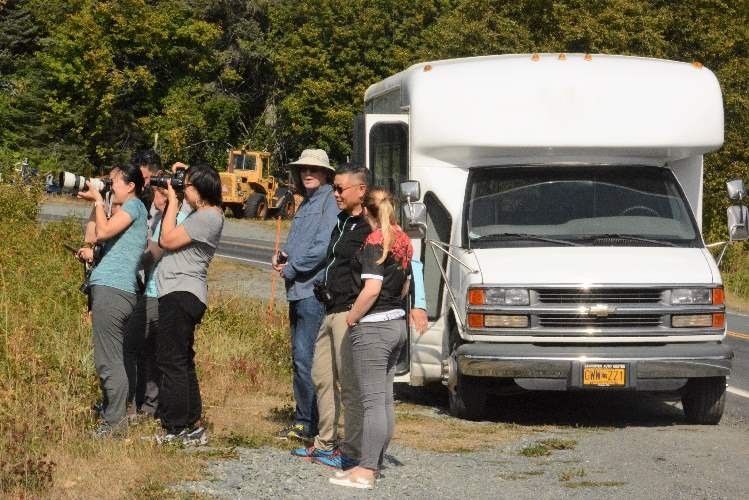 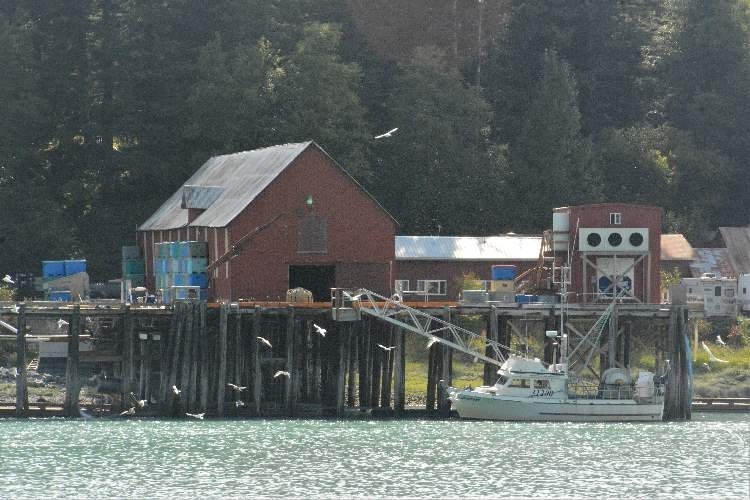 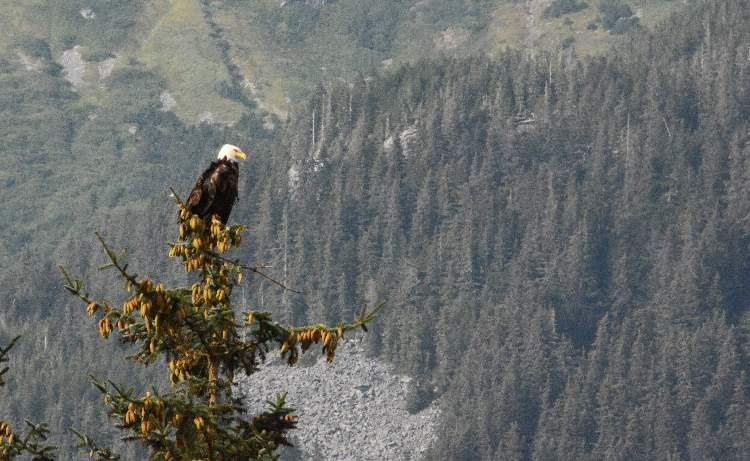