Today, our stop was Icy Strait Point at Hoonah, Alaska. Hoonah (Xunaa in Tlingit) is a largely Tlingit community on Chichagof Island, located in Alaska's panhandle in the southeast region of the state. It is 30 miles west of Juneau, across the Alaskan Inside Passage. Hoonah is the only first-class city on Chichagof Island, the 109th largest island in the world and the 5th largest island in the United States. At the 2010 census the population was 760, down from 860 at the 2000 census. In the summer the population can swell to over 1,300 depending on fishing, boating, hiking and hunting conditions. "Hoonah" became the official spelling in 1901, with establishment of the Hoonah branch of the United States Post Office. Xunaa means "protected from the North Wind" in the Tlingit language.

The main tour here is bear watching as the area has the most dense population this part of Alaska. Some of the tours sighted bears, where others did not, as is probably quite common. We did not do any tours today, but just spent a few hours wandering around the few shops at the point, and took a walk on the nature trail through the rain forest. 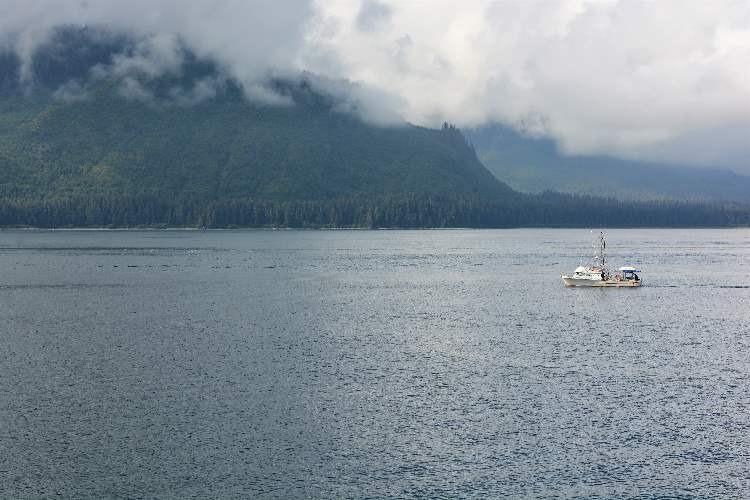 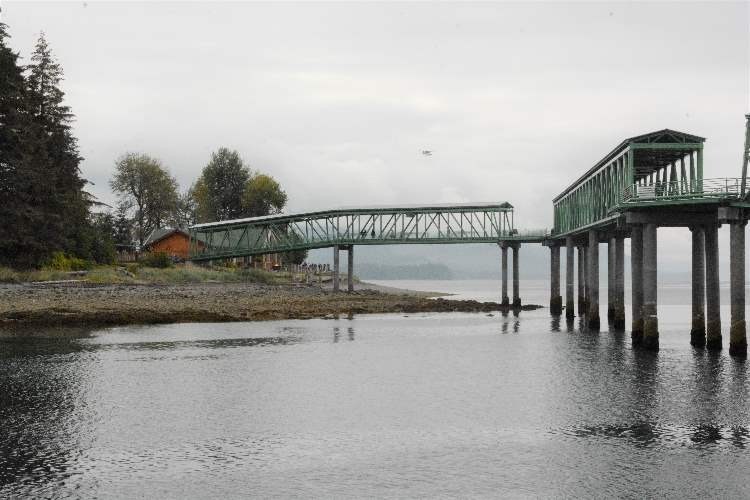 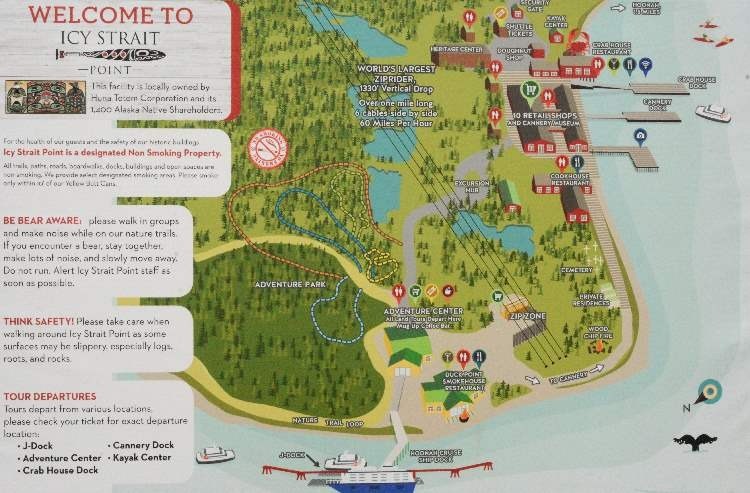 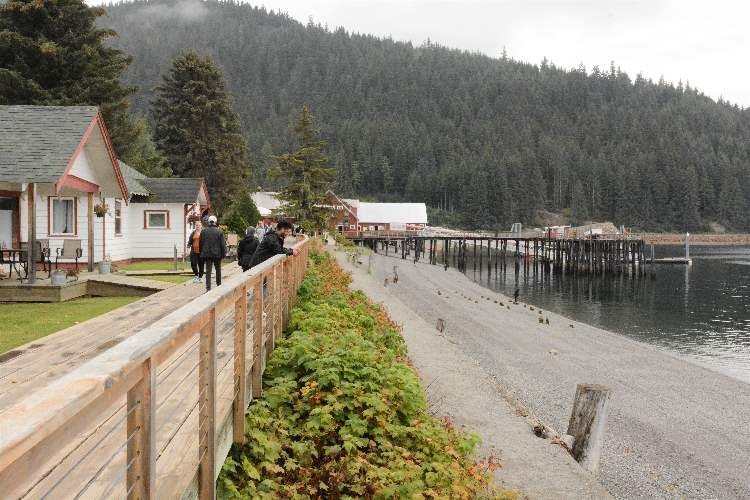 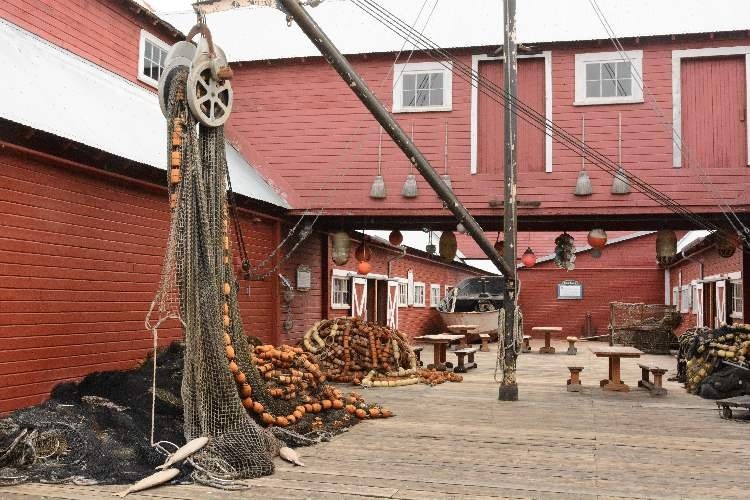 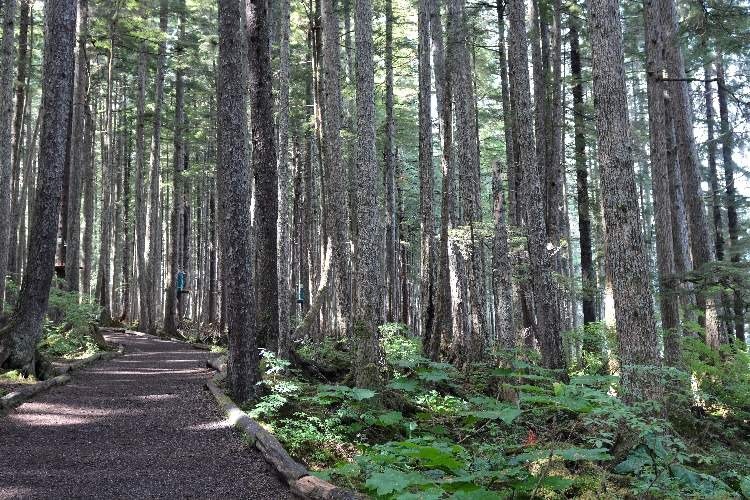 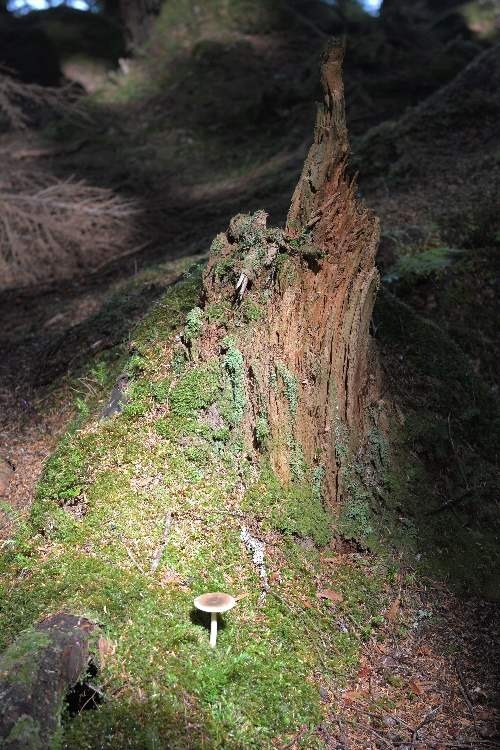 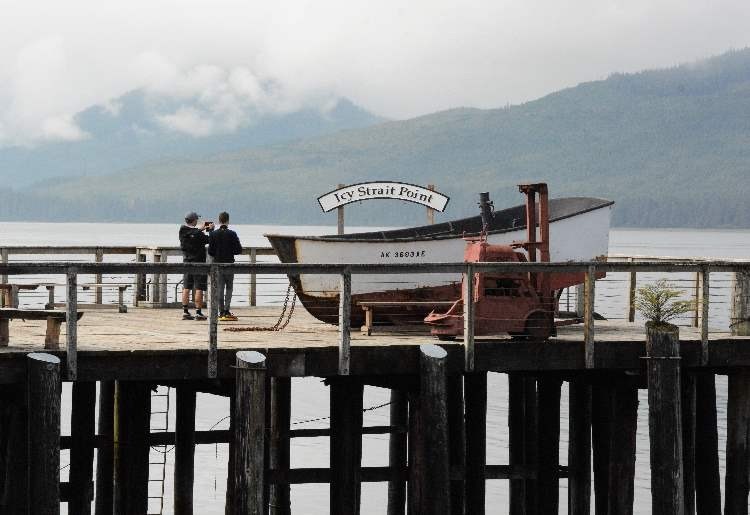 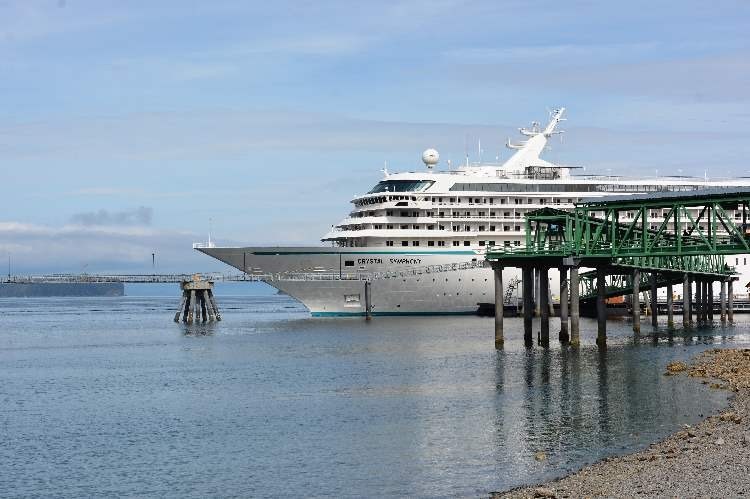