Today we pulled into Sitka, one of the more important cities in Alaskan and US History.

Russian explorers settled Old Sitka in 1799, naming it Fort Saint Michael. The governor of Russian America, Alexander Baranov, arrived under the auspices of the Russian-American Company, a colonial trading company chartered by Tsar Paul I. In June 1802, Tlingit warriors destroyed the original settlement, killing many of the Russians, with only a few managing to escape. Baranov was forced to levy 10,000 rubles in ransom for the safe return of the surviving settlers. Baranov returned to Sitka in August 1804 with a large force, including Yuri Lisyansky's Neva. The ship bombarded the Tlingit fortification on the 20th, but was not able to cause significant damage. The Russians then launched an attack on the fort and were repelled. Following two days of bombardment, the Tlingit "hung out a white flag" on the 22nd, deserting the fort on the 26th. Following their victory at the Battle of Sitka, the Russians established the settlement "New Archangel", named after Arkhangelsk. As a permanent settlement, New Archangel became the largest city in the region. The Tlingit re-established their fort on the Chatham Strait side of Peril Strait to enforce a trade embargo with the Russian establishment. In 1808, with Baranov still governor, Sitka was designated the capital of Russian America. Bishop Innocent lived in Sitka after 1840. He was known for his interest in education, and his house, parts of which served as a schoolhouse, the Russian Bishop's House has since been restored by the National Park Service as part of the Sitka National Historical Park. The original Cathedral of Saint Michael was built in Sitka in 1848 and became the seat of the Russian Orthodox bishop of Kamchatka, the Kurile and Aleutian Islands, and Alaska. The original church burned to the ground in 1966. Although the church was restored to its original appearance, one exception was its clock face which is black in photographs taken before 1966, but white in subsequent photos.

Sitka was the site of the transfer ceremony for the Alaska purchase on October 18, 1867. Russia was going through economic and political turmoil after it lost the Crimean War to Britain, France, and the Ottoman Empire in 1856 and decided it wanted to sell Alaska before it was taken over by Britain. Russia offered to sell it to the United States. Secretary of State William Seward had wanted to purchase Alaska for quite some time as he saw it as an integral part of Manifest Destiny and America's reach to the Pacific Ocean. While the agreement to purchase Alaska was made in April 1867, the actual purchase and transfer of control took place on October 18, 1867. The cost to purchase Alaska was $7.2 million, 2 cents per acre (US Currency in 1897). The block house where the transfer was made still stands. 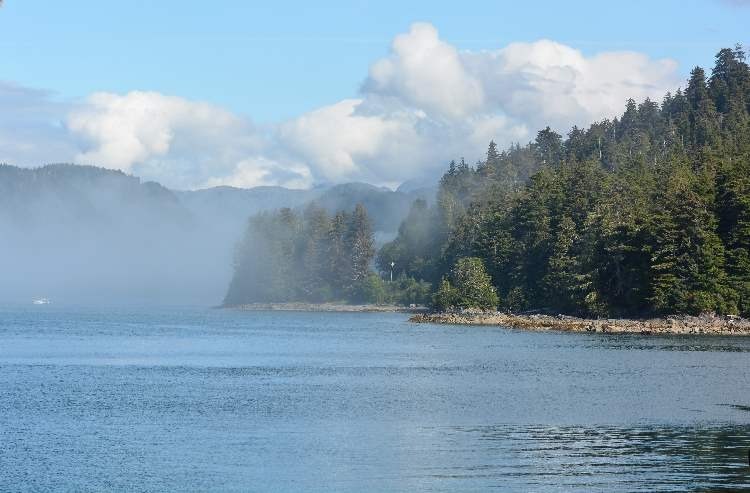 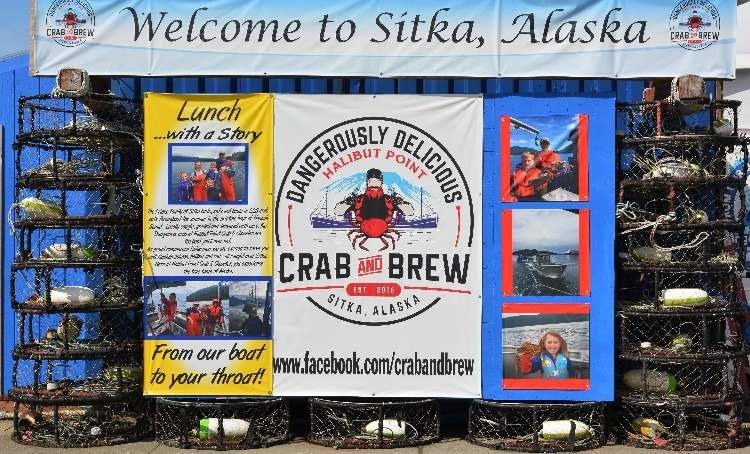 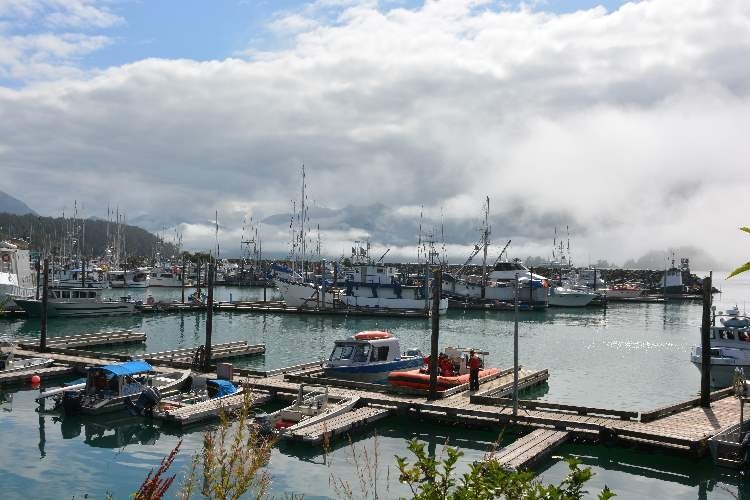 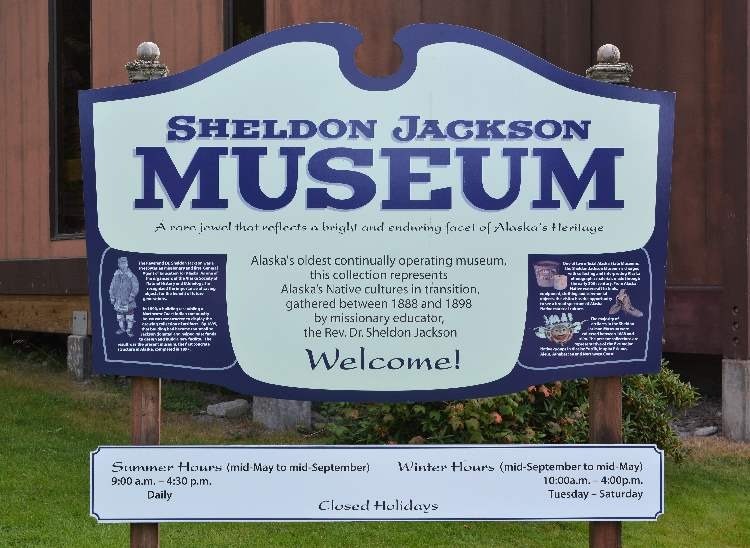 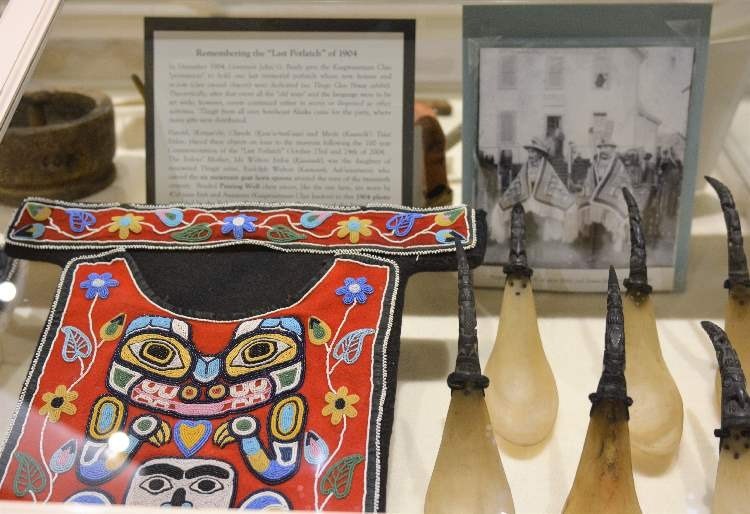 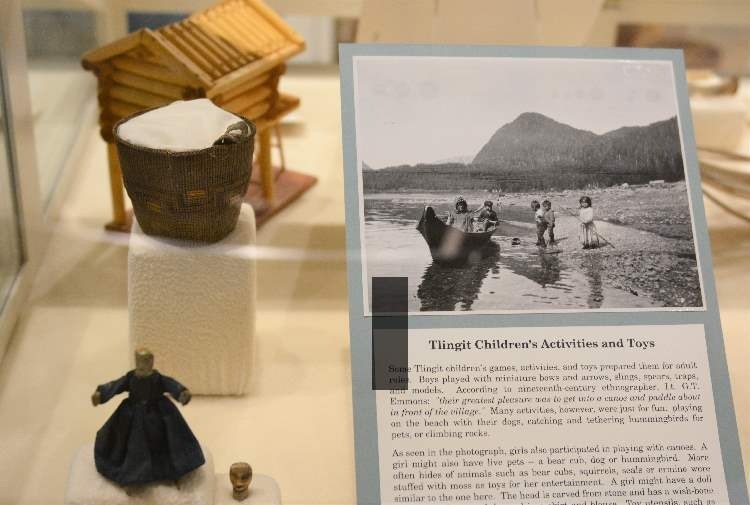 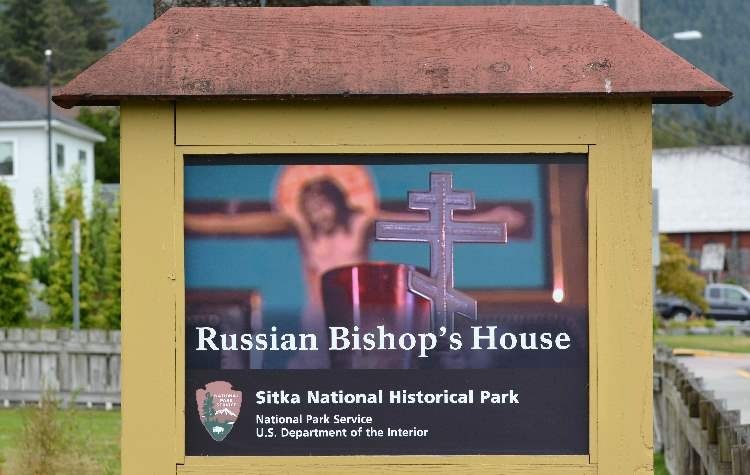 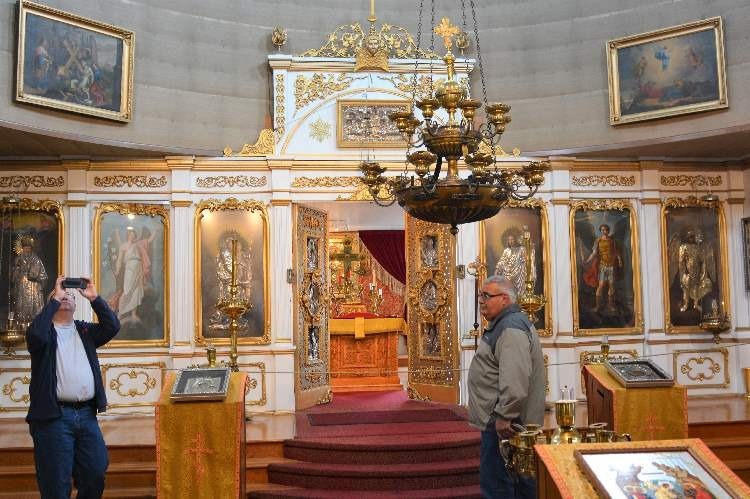 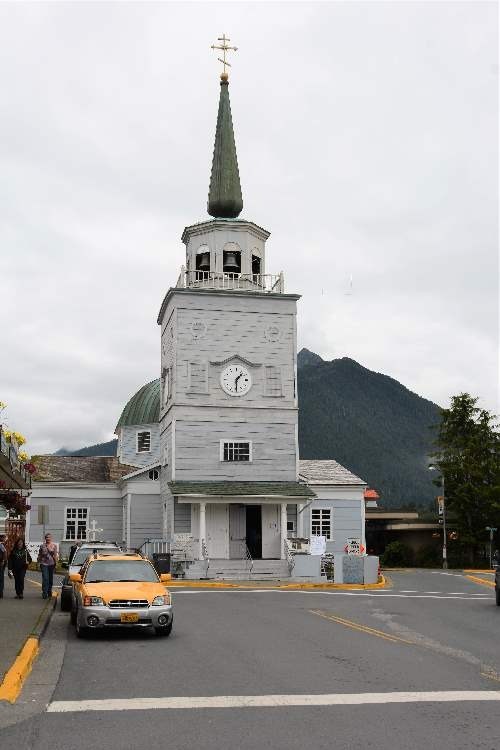 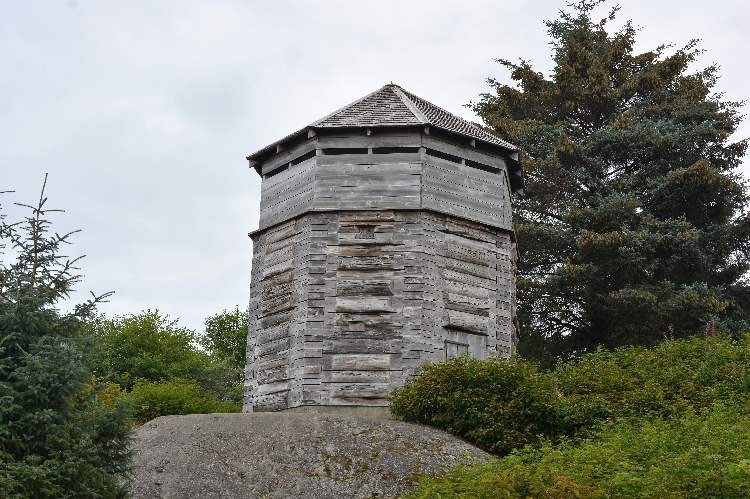