Today's sojourn was to Canyonlands National Park, about 40 minutes away from Moab. There are two entrances, one at Needles and one at Island in the Sky, which is where we went. It's a wonderful mesa at 6000 feet elevation.

The park preserves a colorful landscape eroded into numerous canyons, mesas, and buttes by the Colorado River, the Green River, and their respective tributaries. Legislation creating the park was signed into law by President Lyndon Johnson on September 12, 1964. The park is divided into four districts: the Island in the Sky, the Needles, the Maze, and the combined rivers—the Green and Colorado—which carved two large canyons into the Colorado Plateau. While these areas share a primitive desert atmosphere, each retains its own character. Author Edward Abbey, a frequent visitor, described the Canyonlands as "the most weird, wonderful, magical place on earth—there is nothing else like it anywhere."

Unfortunately pictures can't come close to capturing its magnificence. You really do have to visit! 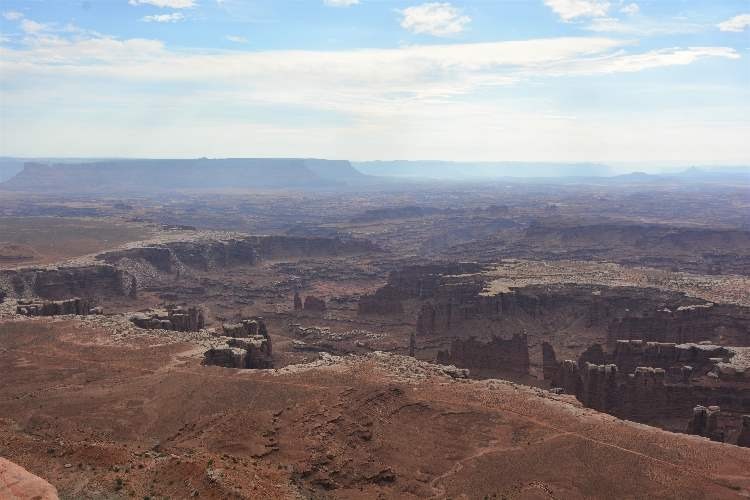 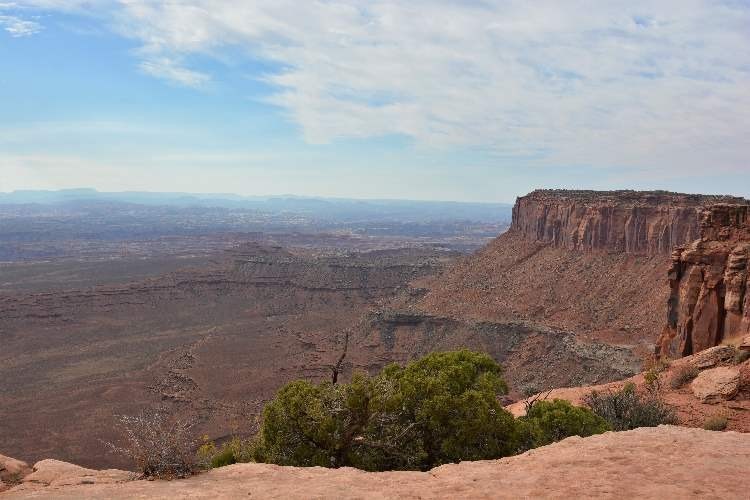 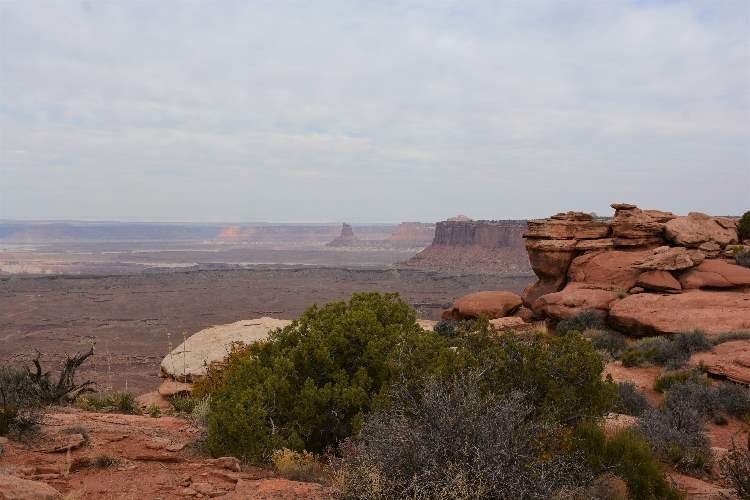 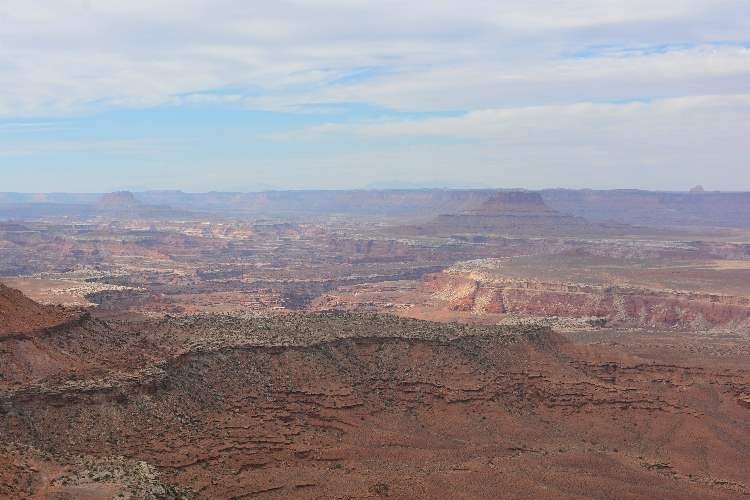 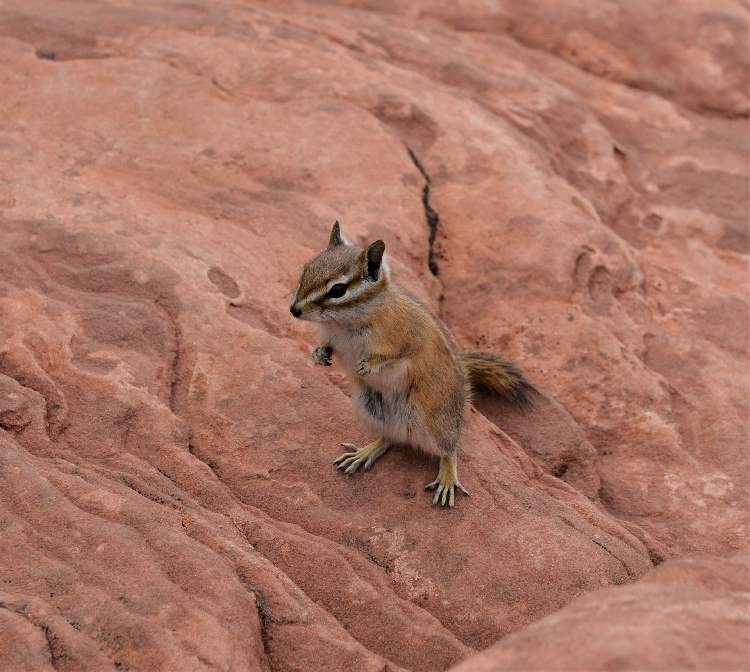 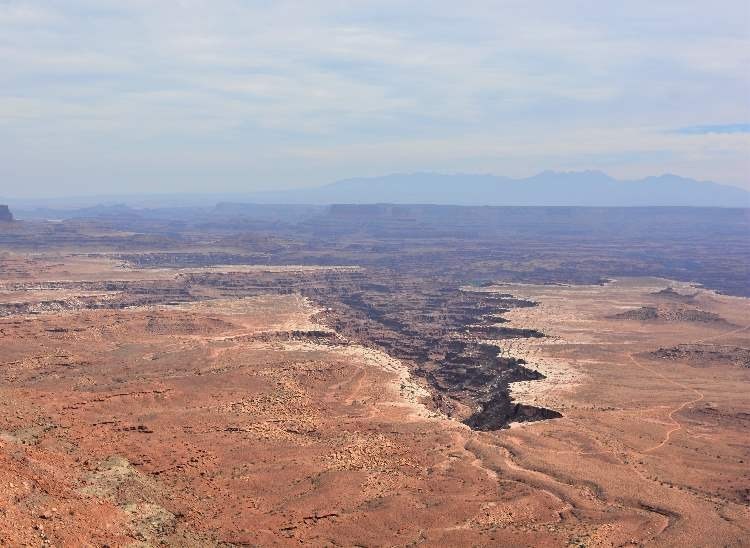 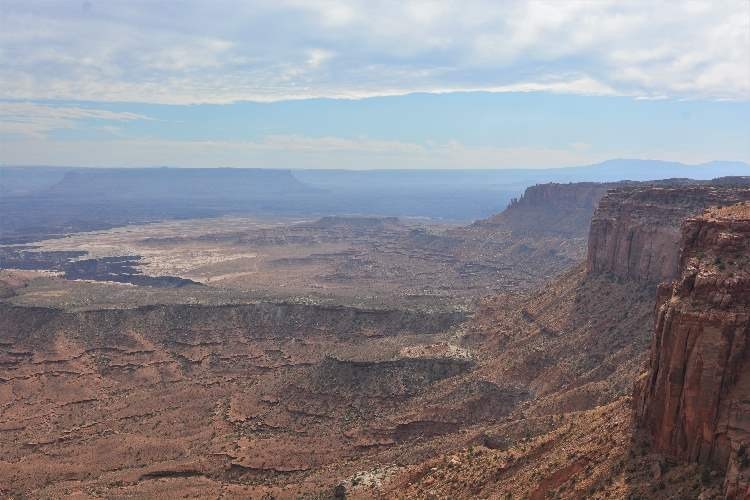 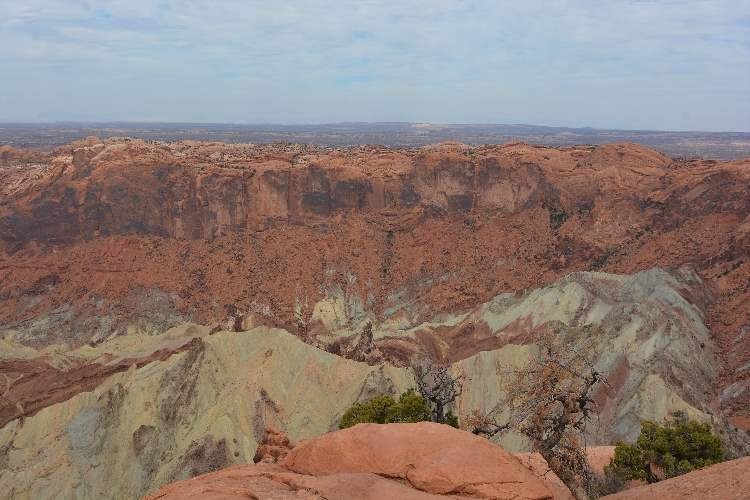 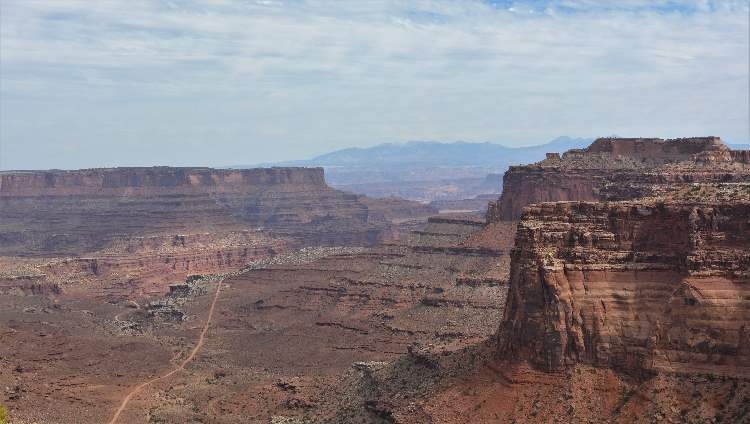 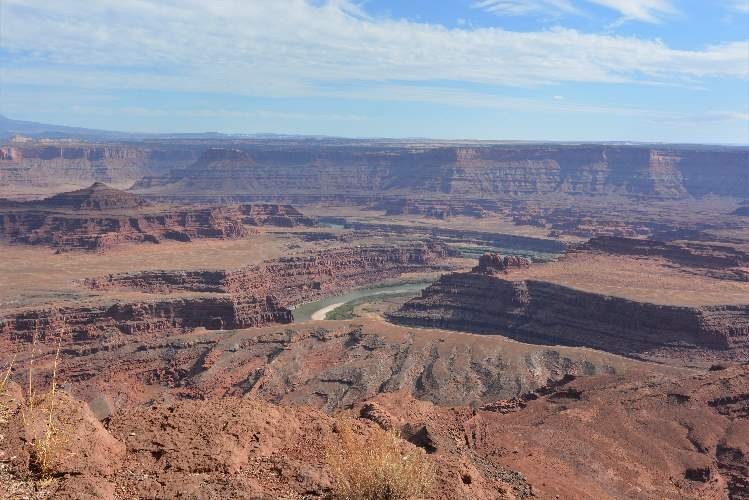