Today we traveled the 210 miles from Kayenta, Arizona to Capital Reef National Park. We chose some back roads which provided some superb views and crossed the Colorado at the back waters of Lake Powell. 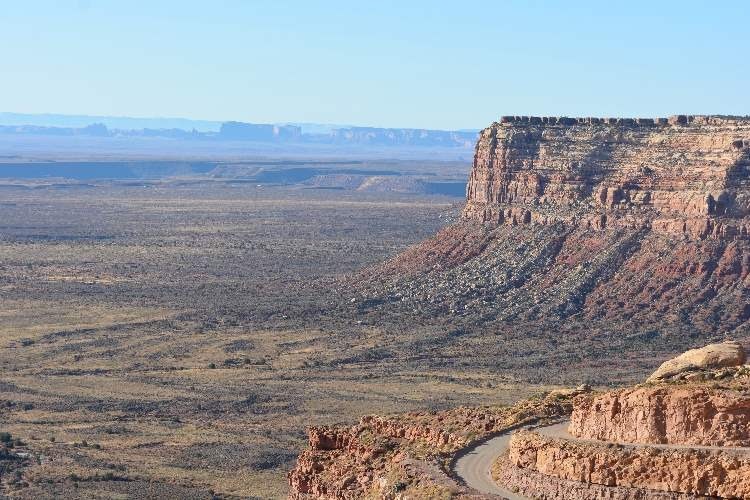 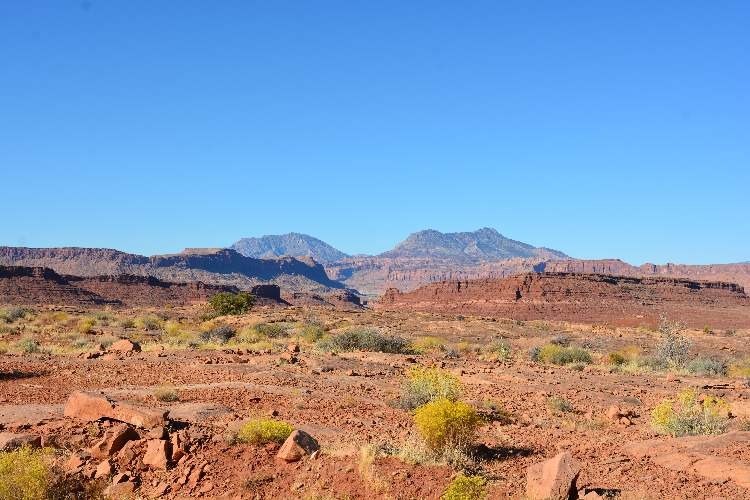 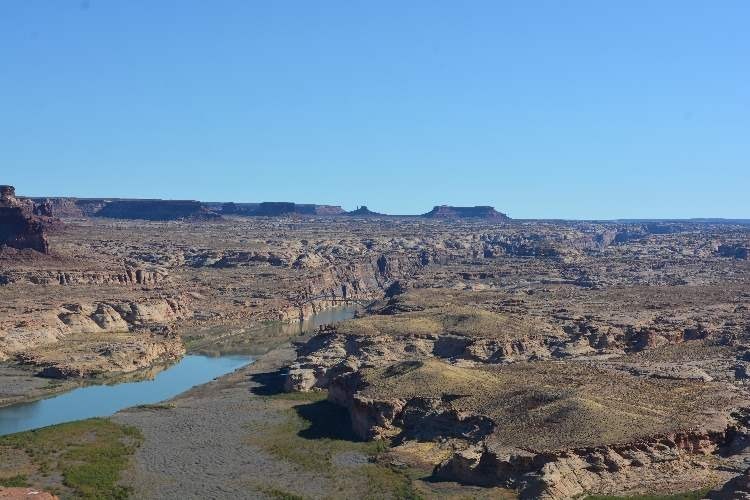 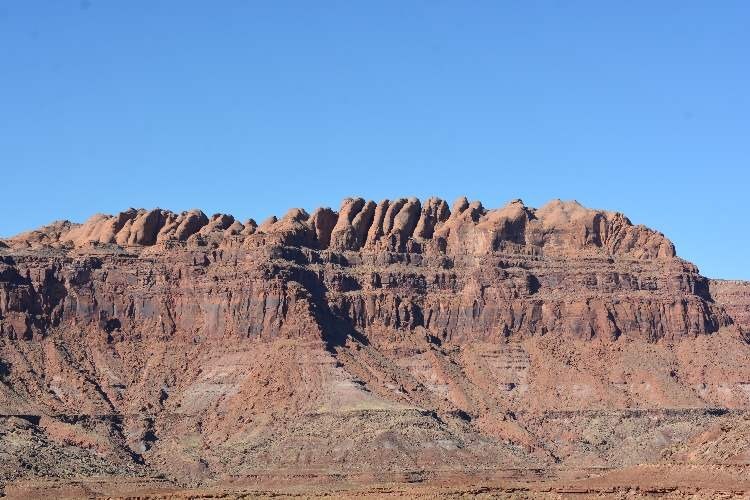 We then entered Capital Reef National Park. Partially in Wayne County, Utah, the area was originally named "Wayne Wonderland" in the 1920s by local boosters Ephraim P. Pectol and Joseph S. Hickman. Capitol Reef National Park was designated a national monument on August 2, 1937, by President Franklin D. Roosevelt to protect the area's colorful canyons, ridges, buttes, and monoliths; however, it was not until 1950 that the area officially opened to the public. Road access was improved in 1962 with the construction of State Route 24 through the Fremont River Canyon. After a sandwich, we took a nice 2 mile hike through Capital Canyon, which is at the end of the "Scenic Drive". 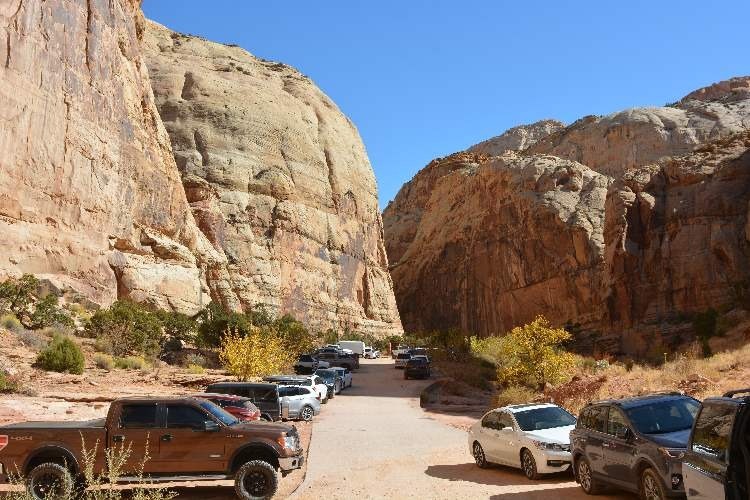 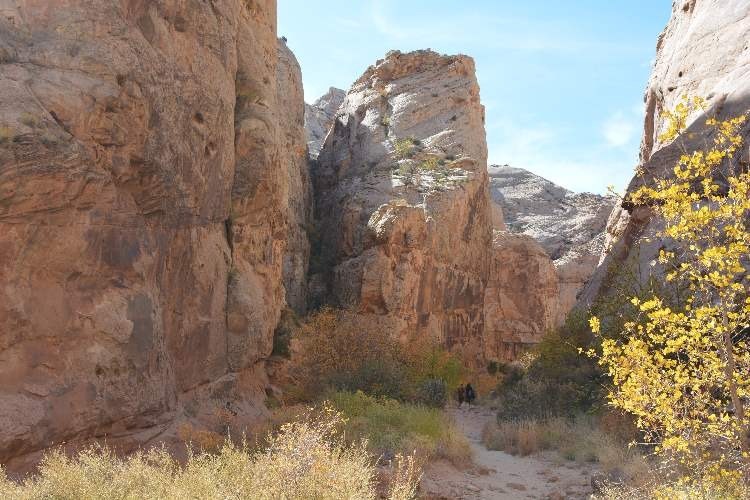 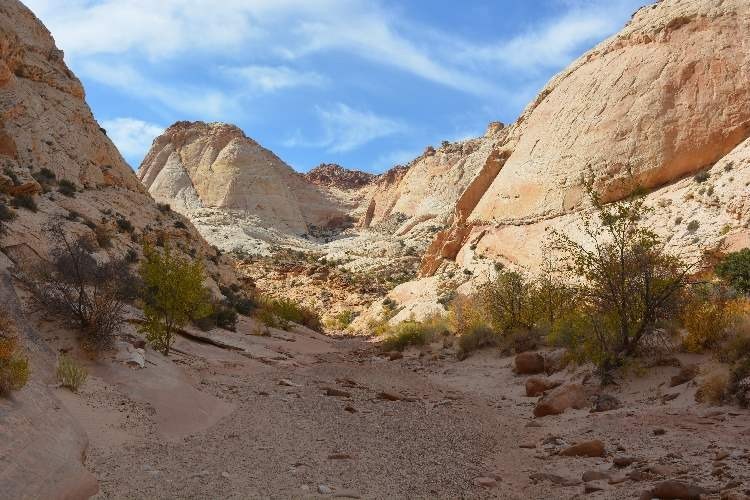 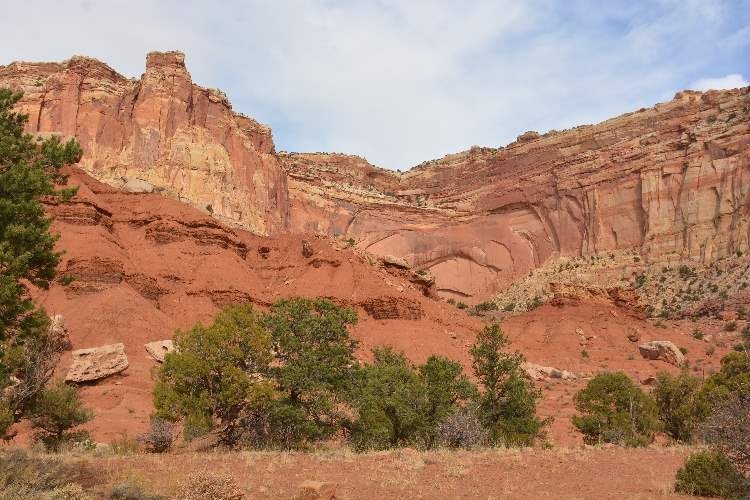 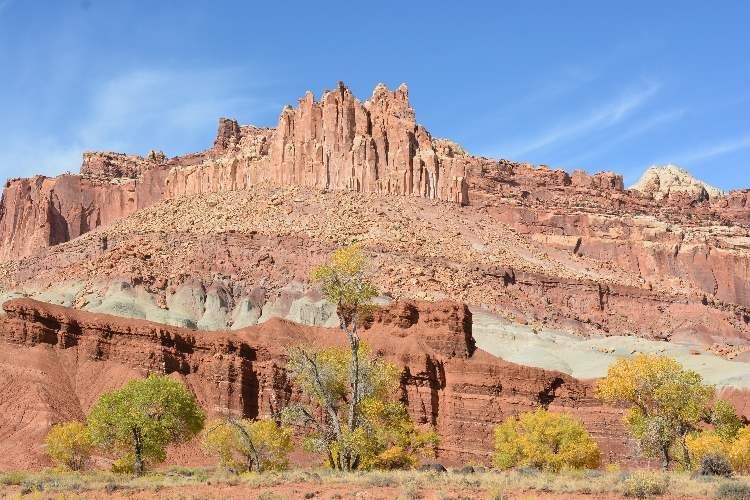 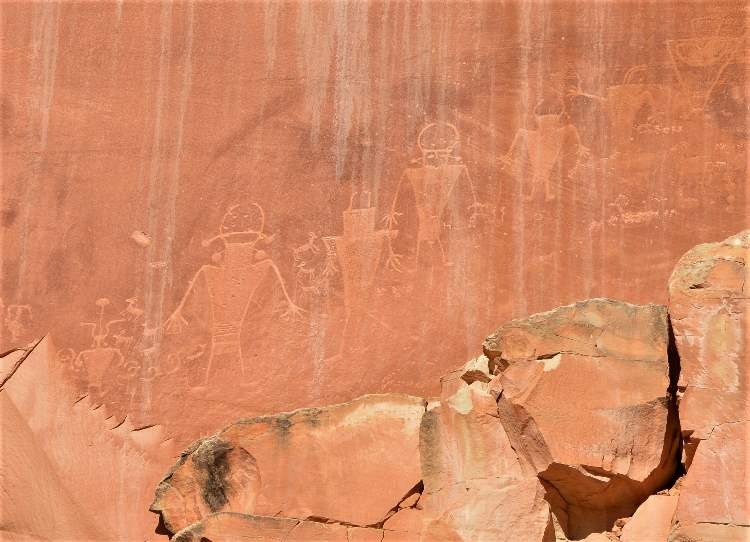 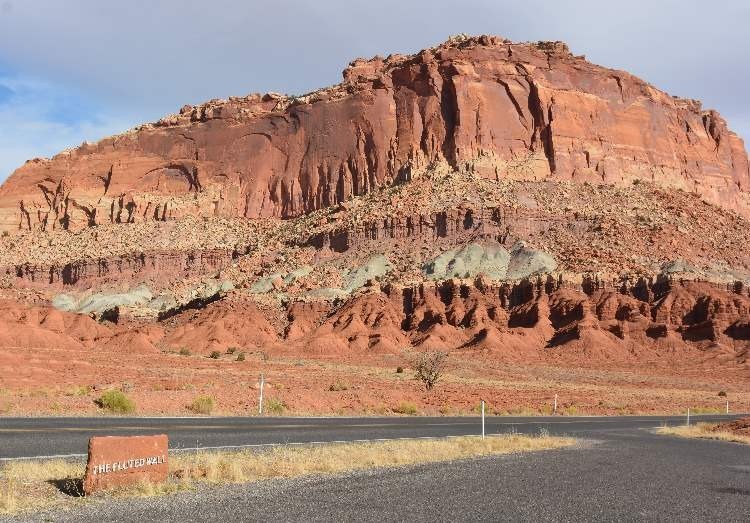