We arrived in Budapest at about 4:30pm, long after the sun set at about 3:45pm. Our driver met us at the front of the train and we headed from Pest to Buda to the Hilton Budapest on Castle Hill. Castle Hill is a kilometre-long limestone plateau towering 170m above the Danube. It contains some of Budapest’s most important medieval monuments and museums and is a Unesco World Heritage Site. Below it is a 28km-long network of caves formed by thermal springs. The walled area consists of two distinct parts: the Old Town to the north, where commoners once lived, and the Royal Palace to the south, the original site of the castle built by Béla IV in the 13th century and reserved for the nobility. The oldest part of the present-day palace was built in the 14th century by Stephen, Duke of Slavonia, who was the younger brother of King Louis I of Hungary. Only the foundations remain of the castle keep, which was known as Stephen's Tower. The Gothic palace of King Louis I was arranged around a narrow courtyard next to the keep. We ate a wonderful dinner at a Michelin rated restaurant, which I had made a reservation for before we left. There is a beautiful Catholic Church next to the Hilton, Mátyás Templom, which celebrated a high Latin mass at 10:00am, which was perfect for the second Sunday of Advent. According to church tradition, it was originally built in Romanesque style in 1015, although few references exist. The current building was constructed in the florid late Gothic style in the second half of the 14th century and was extensively restored in the late 19th century. It was the second largest church of medieval Buda and the seventh largest church of the medieval Hungarian Kingdom. After church, we packed up and took a taxi down to the Danube and checked in to AMAMagna. 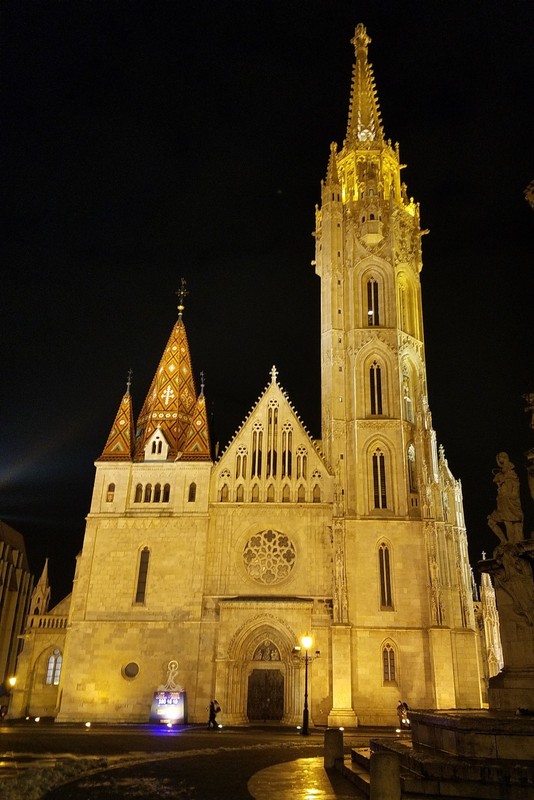 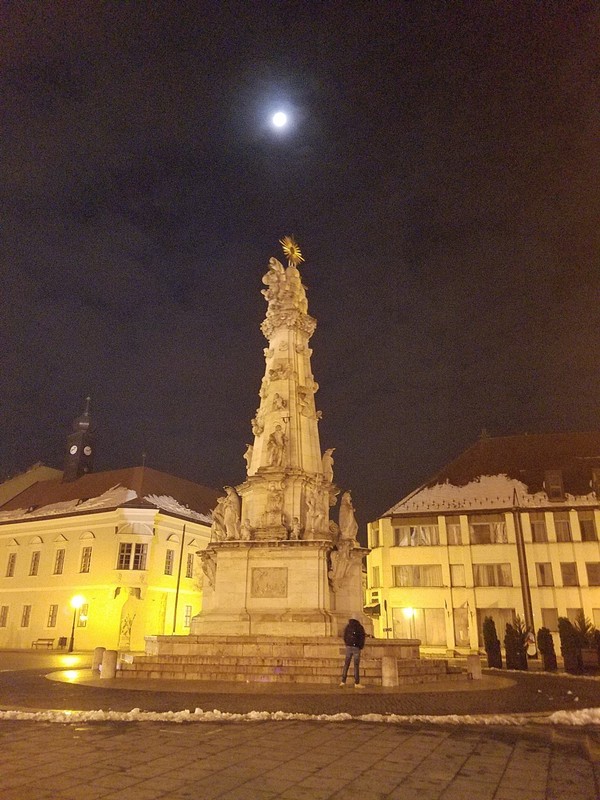 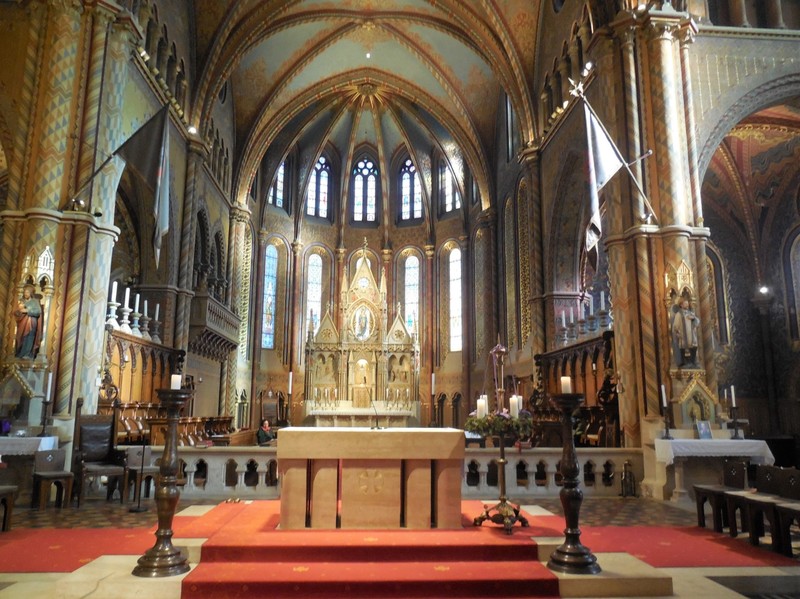 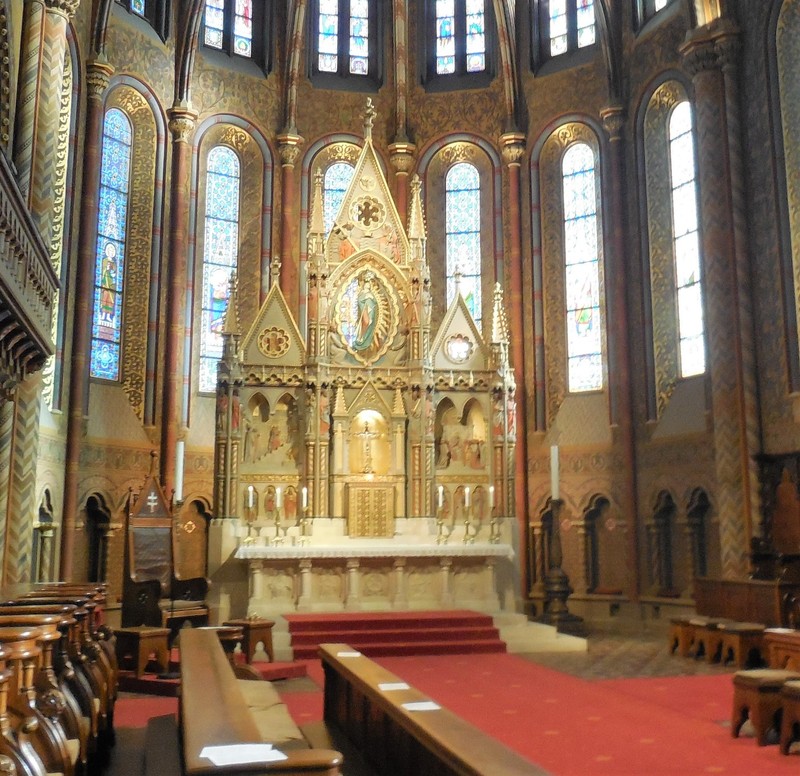 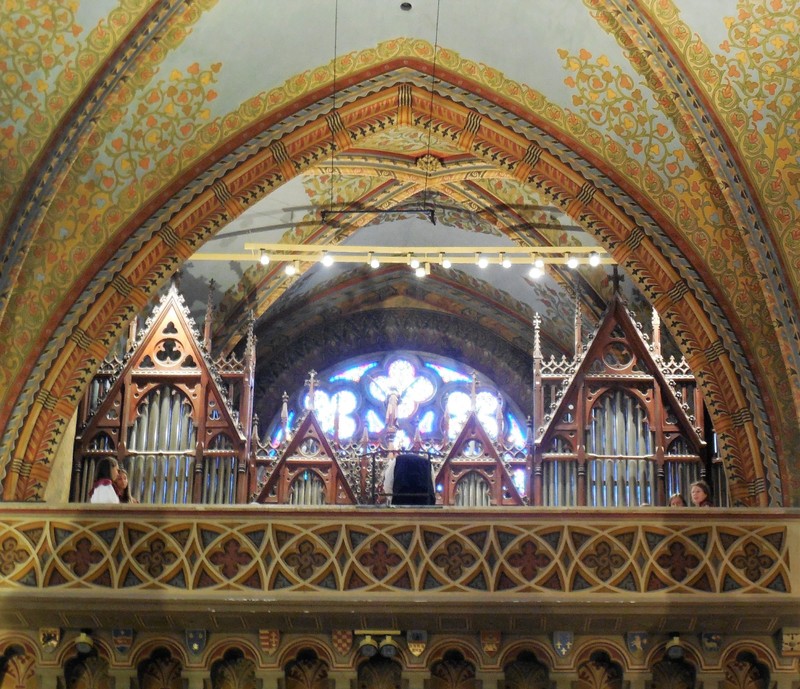 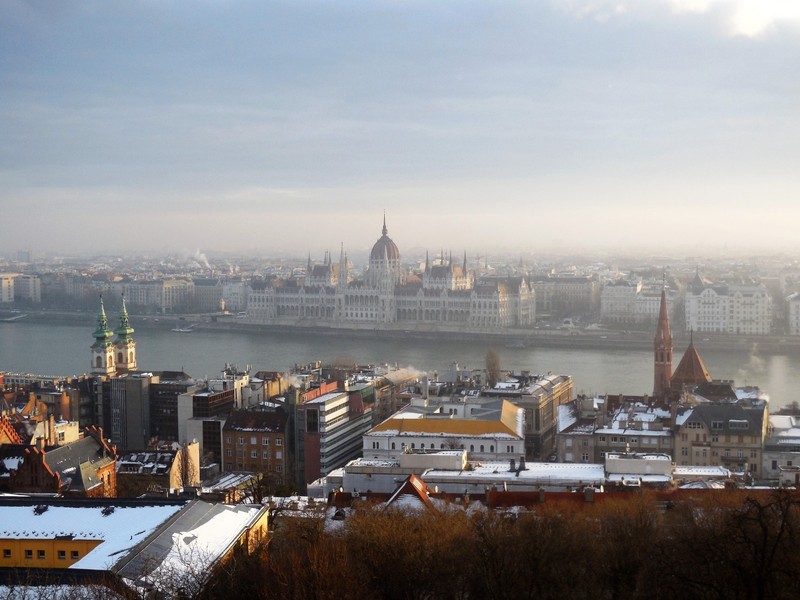 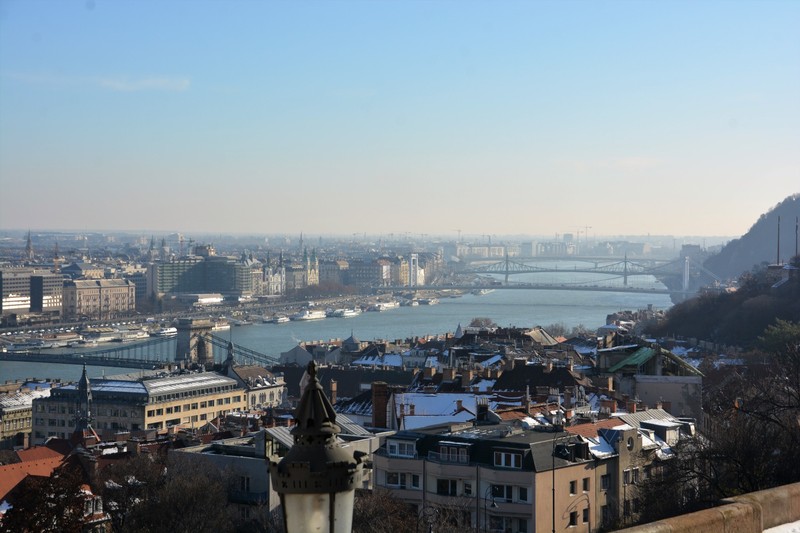 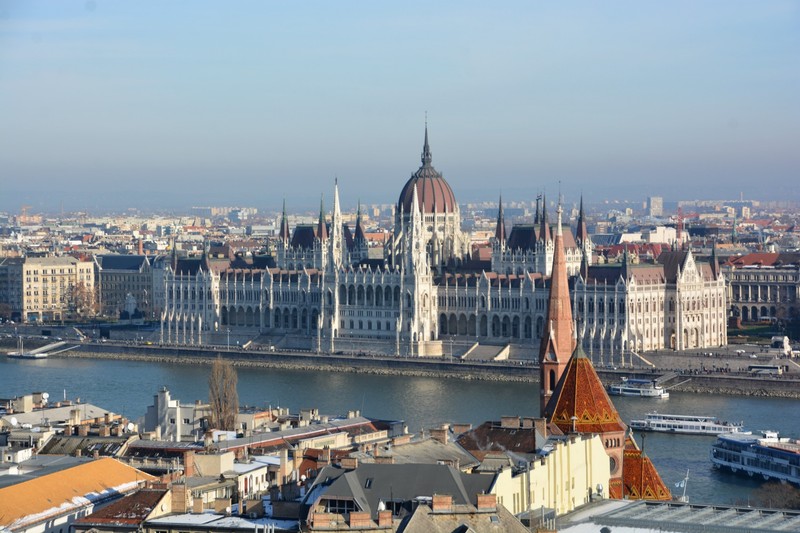 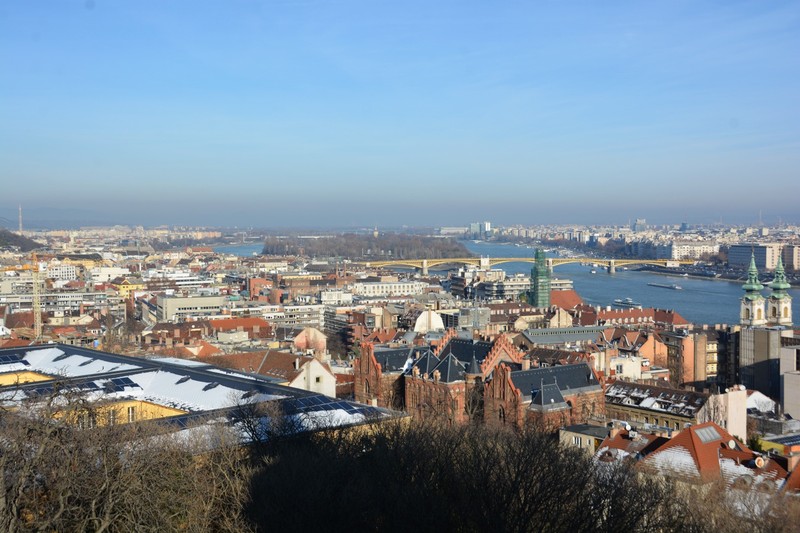 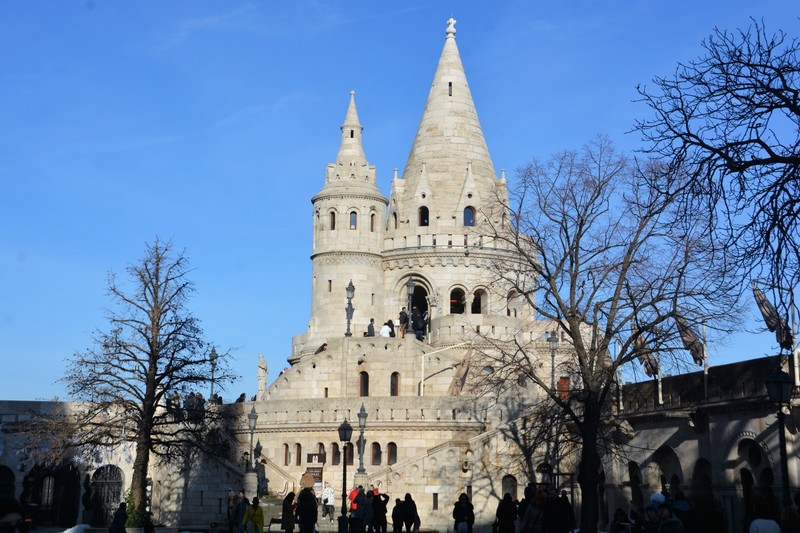 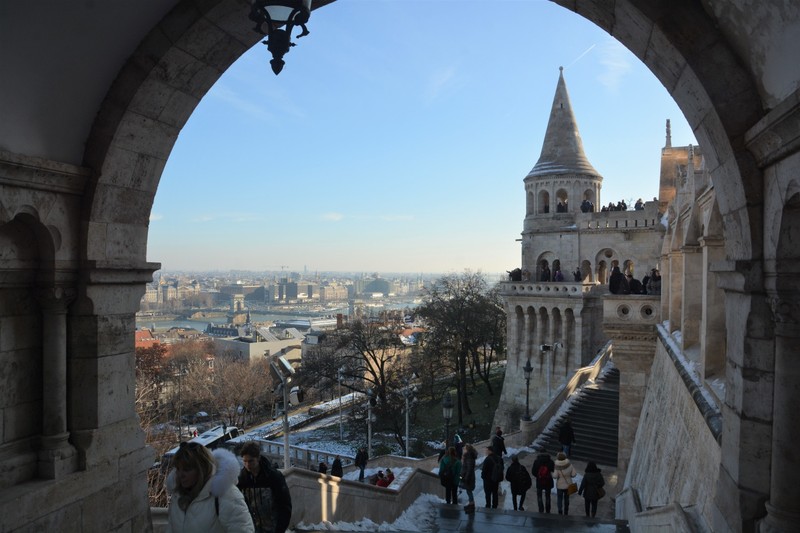 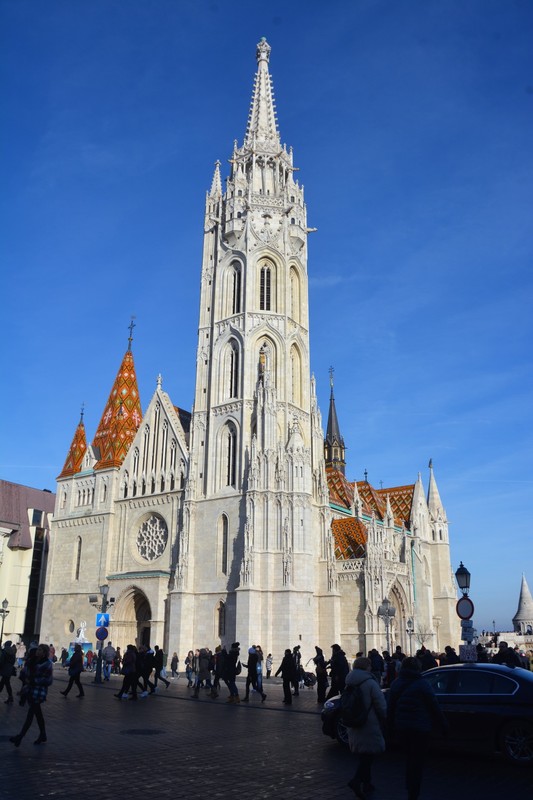 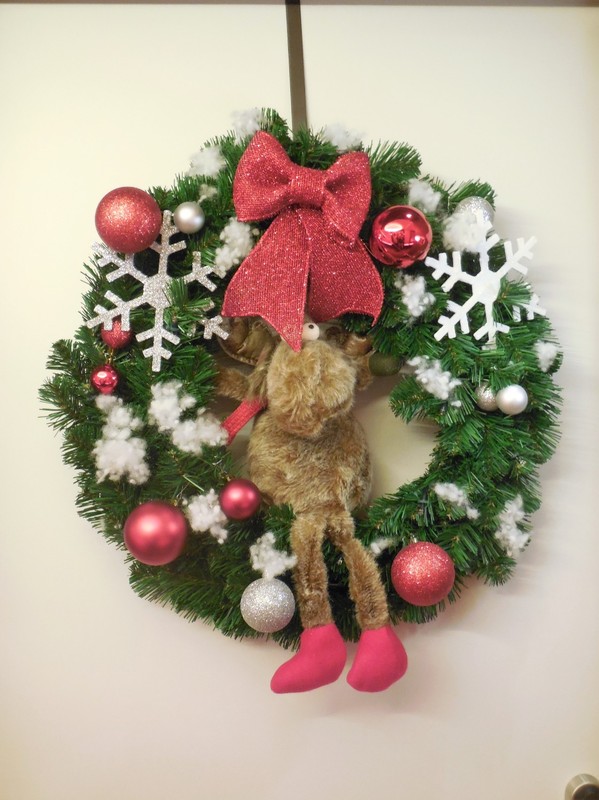