We were on the bus at 8:20am and headed for the museum housing the artifacts from the tomb Marquis Yi of Zang, an undisturbed tomb from 2400 years ago found in the 1970's by accident. The tomb had completely filled with water, which preserved a wealth of bronze musical instruments and artifacts the likes of which had not be seen before. Many of the musical instruments were completely functional. It was a remarkable find, which shed great light on the Chinese artistic and musical culture of that time. It was a great treat to look at these wonderful pieces. 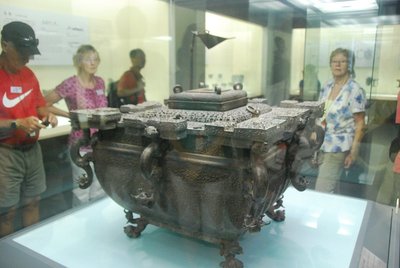 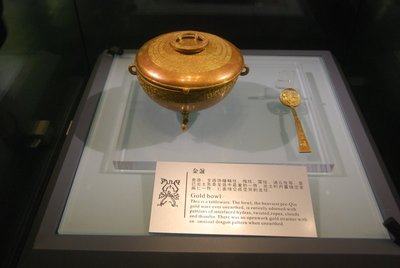 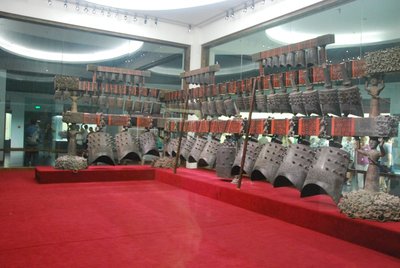 With a box lunch in had we headed the Wuhan airport for our flight to Shanghai (about 80 minutes). The plane was really hot - although a Boeing 737, the Chinese have not invested in off plane air conditioning. The plane never really cooled down during the entire flight, though the chinese lunch that was served was surprisingly good! 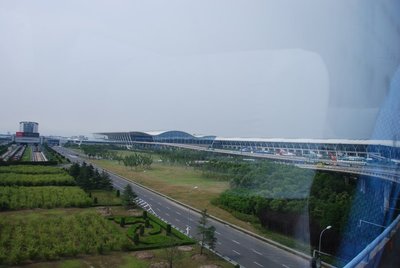 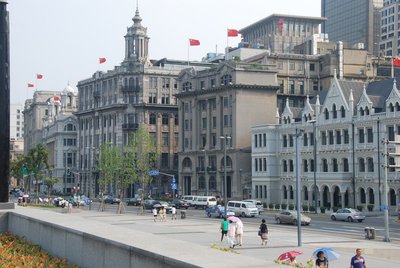 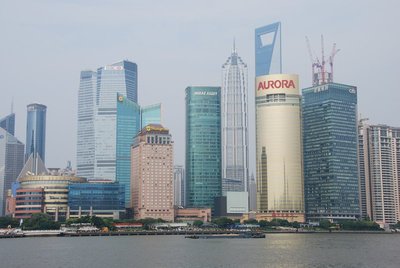 Then on to the hotel the Portman Ritz Carlton Shanghai - a wonderful property - Thanks Viking!
Dinner on our own, rest and relaxation!

Posted by rpickett 03:08 Archived in China