This morning was spent coming to grips with the atrocities of the Khmer Rouge and Pol Pot by visiting the Killiing Fields and the S21 Detention Center.

The Killing Fields are a number of sites in Cambodia where collectively more than a million people were killed and buried by the Khmer Rouge regime (the Communist Party of Kampuchea) during its rule of the country from 1975 to 1979, immediately after the end of the Cambodian Civil War (1970–1975). The mass killings are widely regarded as part of a broad state-sponsored genocide (the Cambodian genocide).

Analysis of 20,000 mass grave sites by the DC-Cam Mapping Program and Yale University indicates at least 1,386,734 victims of execution. Estimates of the total deaths resulting from Khmer Rouge policies, including death from disease and starvation, range from 1.7 to 2.5 million out of a 1975 population of roughly 8 million. In 1979, Vietnam invaded Democratic Kampuchea and toppled the Khmer Rouge regime; viewed as ending the genocide. The Khmer Rouge regime arrested and eventually executed almost everyone suspected of connections with the former government or with foreign governments, as well as professionals and intellectuals. Ethnic Vietnamese, ethnic Thai, ethnic Chinese, ethnic Cham, Cambodian Christians, and the Buddhist monkhood were the demographic targets of persecution. As a result, Pol Pot has been described as "a genocidal tyrant."

Our guide's grandfather, a two star general, and two great uncles were executed. His father, a school teacher, avoided execution by stating that he was a hair cutter despite many attempts by the regime to have him admit otherwise. He survived by being forced to cut 10 mens' hair identically. 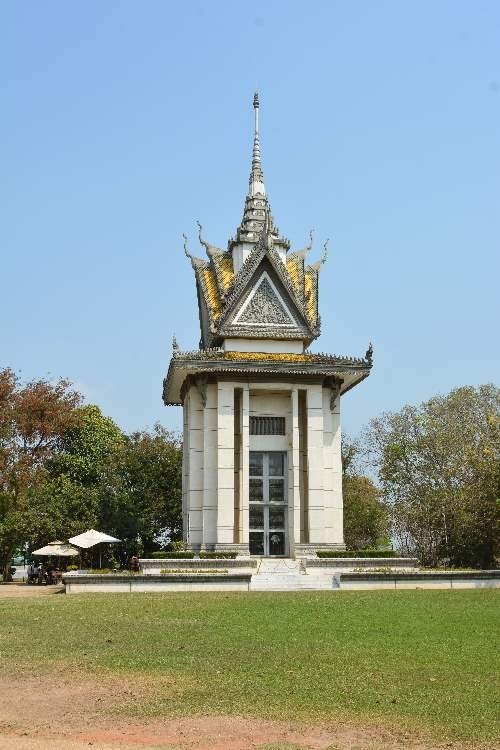 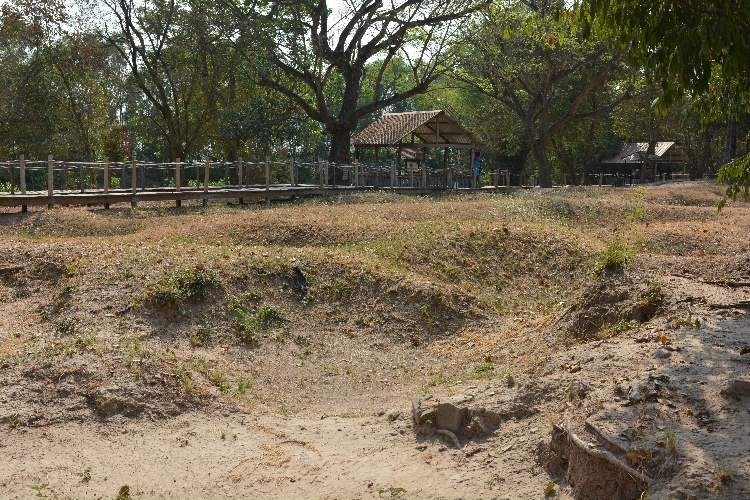 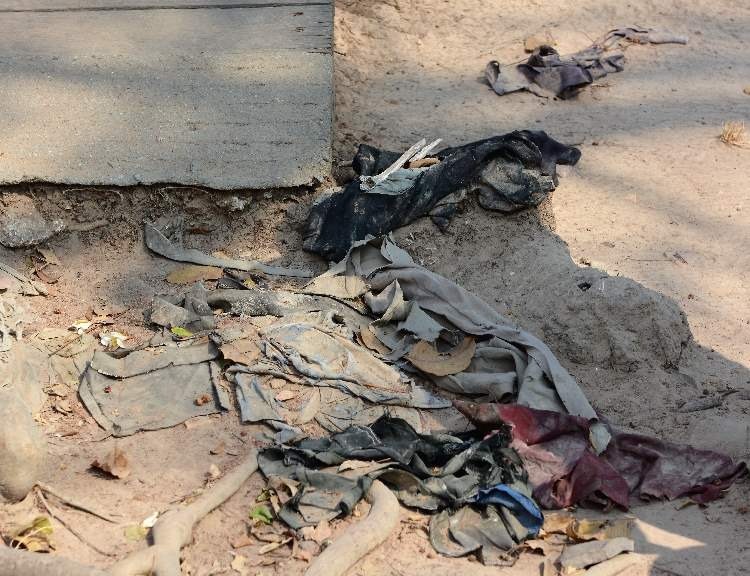 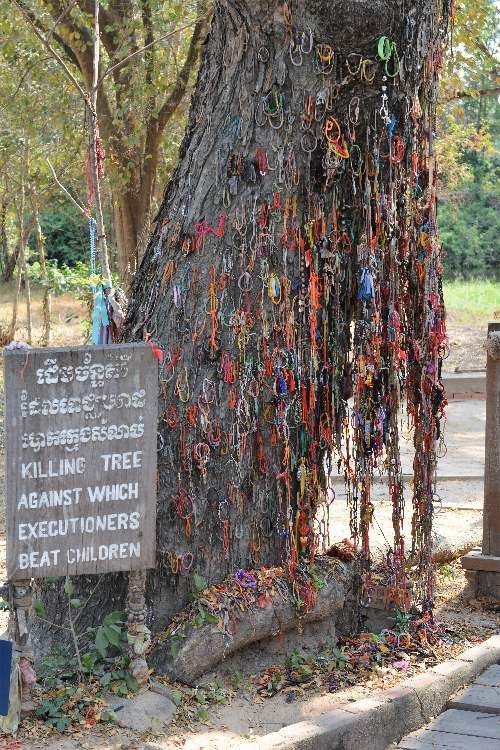 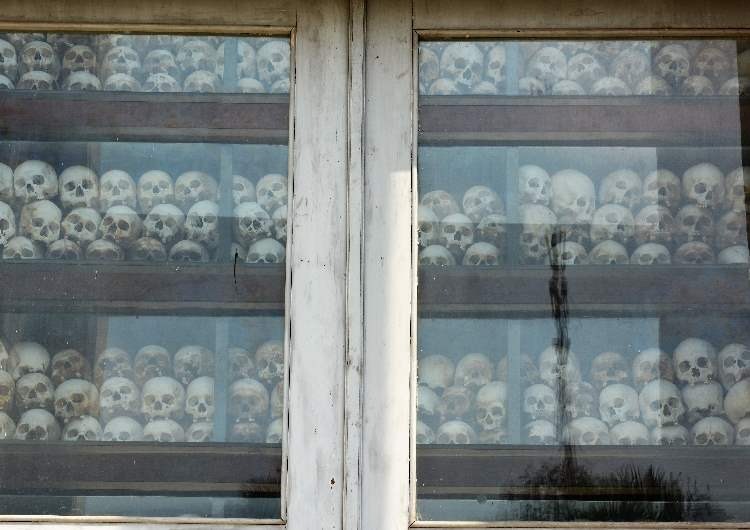 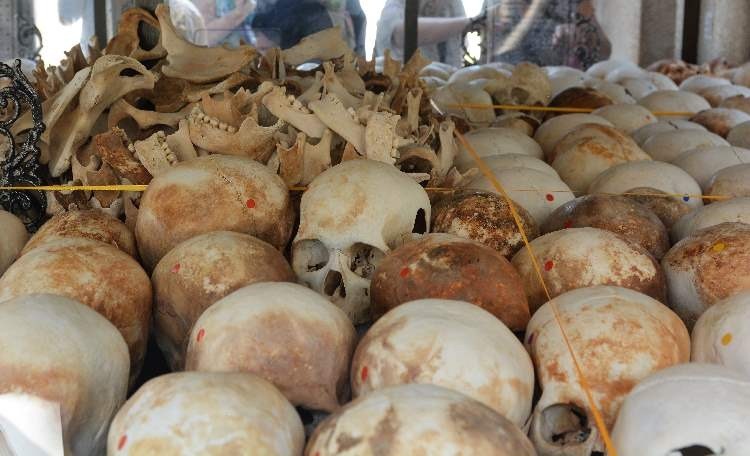 The site is a former secondary school which was used as Security Prison 21 (S-21) by the Khmer Rouge regime from its rise to power in 1975 to its fall in 1979. From 1976 to 1979, an estimated 20,000 people were imprisoned at Tuol Sleng (the real number is unknown). Tuol Sleng means "Hill of the Poisonous Trees" or "Strychnine Hill". Tuol Sleng was just one of at least 150 torture and execution centers established by the Khmer Rouge, though other sources put the figure at 196 prison centers. On July 26, 2010, the Extraordinary Chambers in the Courts of Cambodia convicted the chief of Tuol Sleng Prison, Kang Kek Iew, (alias Duch) for crimes against humanity and grave breaches of the 1949 Geneva Conventions and sentenced him to life imprisonment. 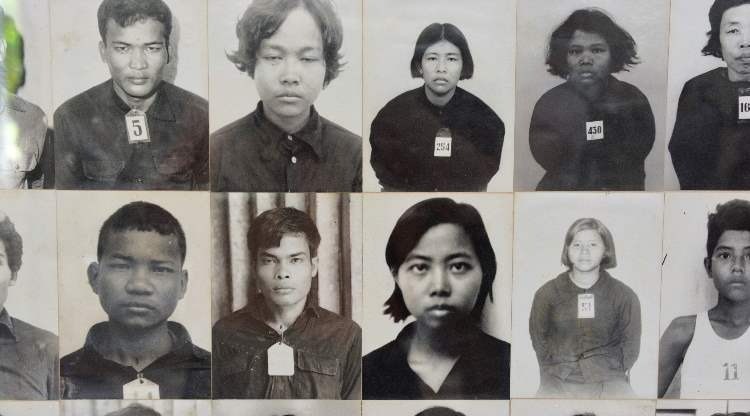 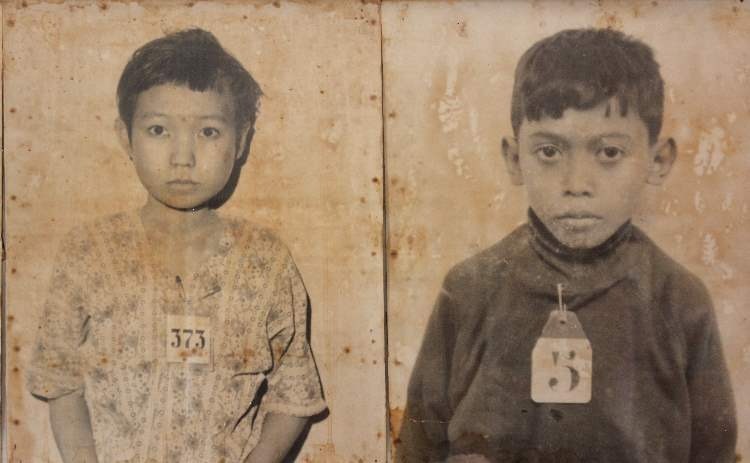 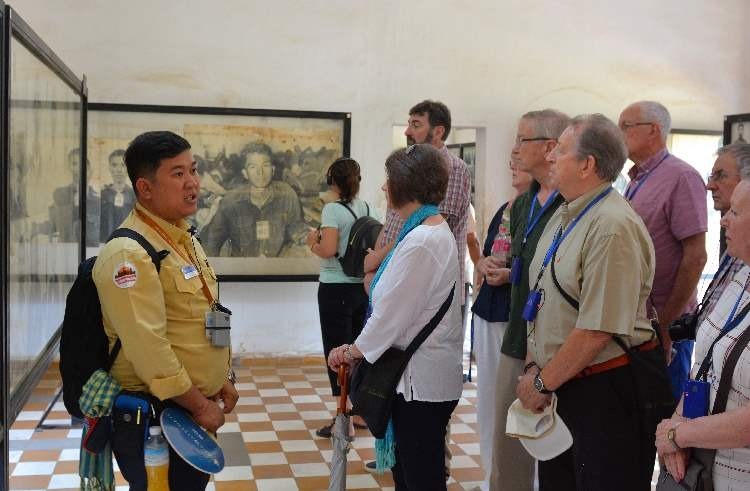 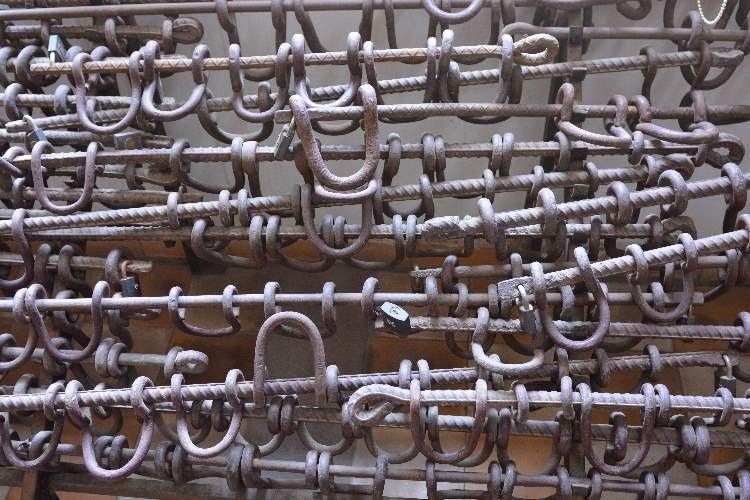 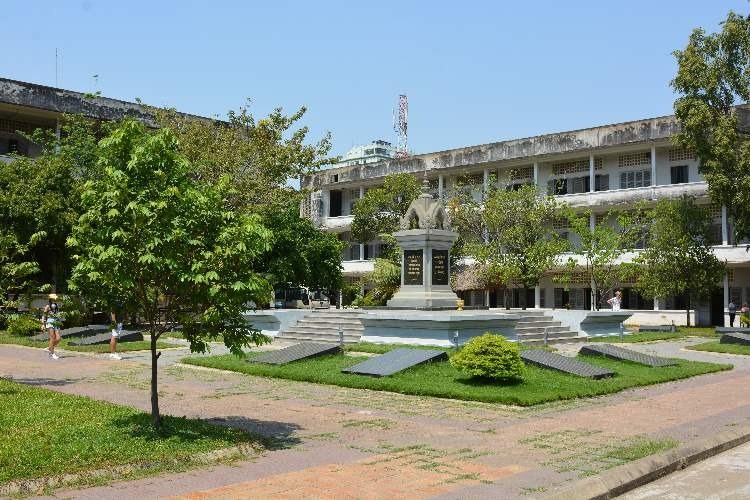 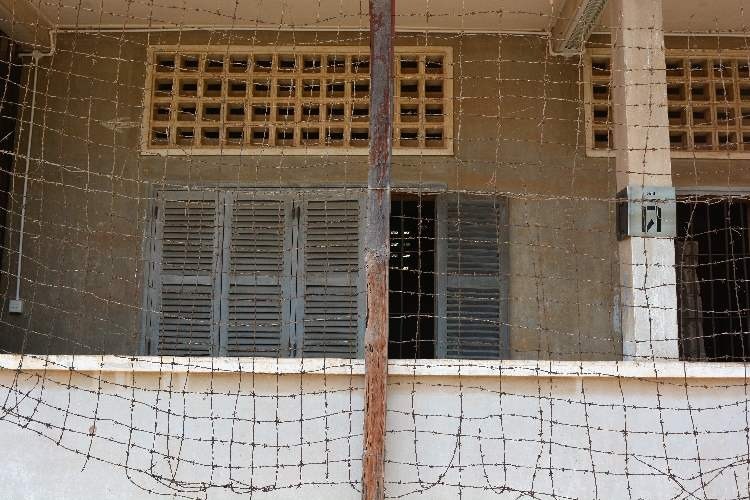 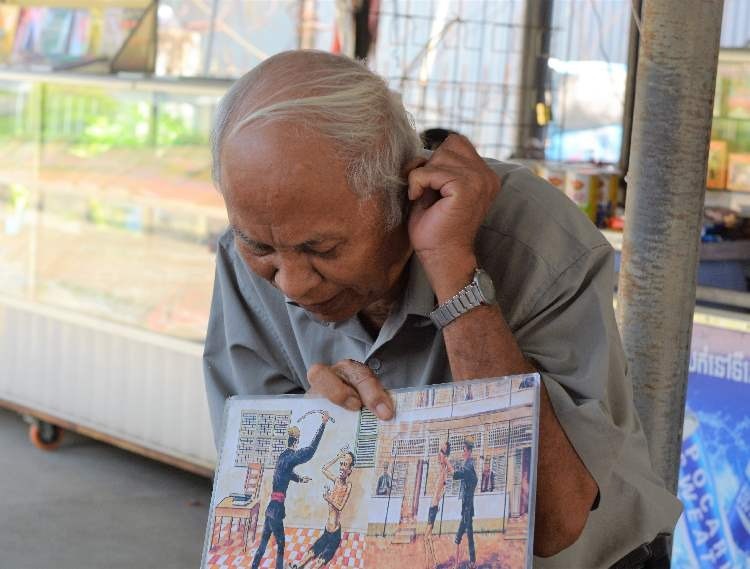 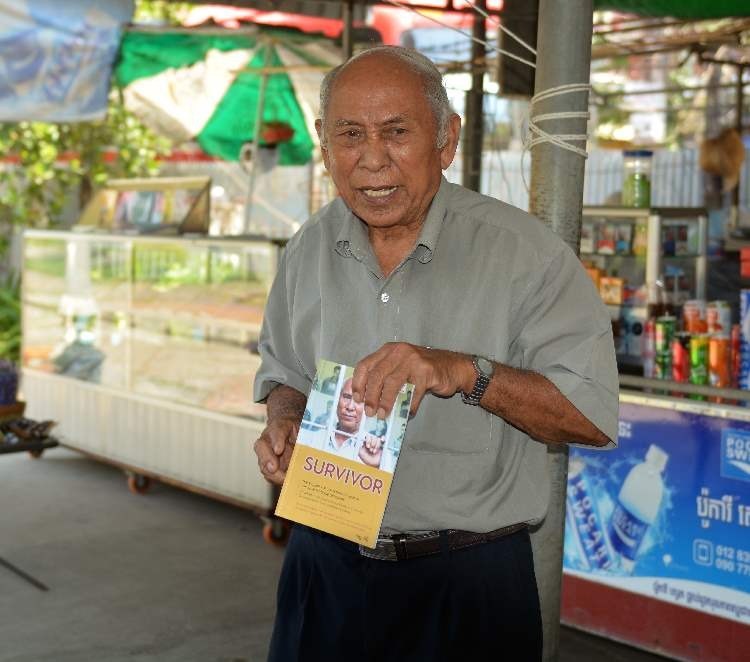 Posted by rpickett 23:48 Archived in Cambodia