After spending the night at anchor in the middle of the river, we boarded our boats and headed into the city of Sa Dec for our morning excursion.During the Republic of Vietnam, it was the site of Sa Đéc Base in 1966 and 1967, an American PBR (Patrol Boat, River) base during the Vietnam War. Later on, it became a Swift Boat base, as well. Before the nineteenth century, it was the capital of Dong Khau Dao, and it was known as one of the largest cities in the Mekong Delta.

Our first stop was Thuy Le or "Lovers House". This was made famous by the semi-autobiographical novel by Marguerite Duras, which was made into the movie L'Amant or The Lovers". We then headed into the market before heading back to the ship for our transit to the afternoon excursion, 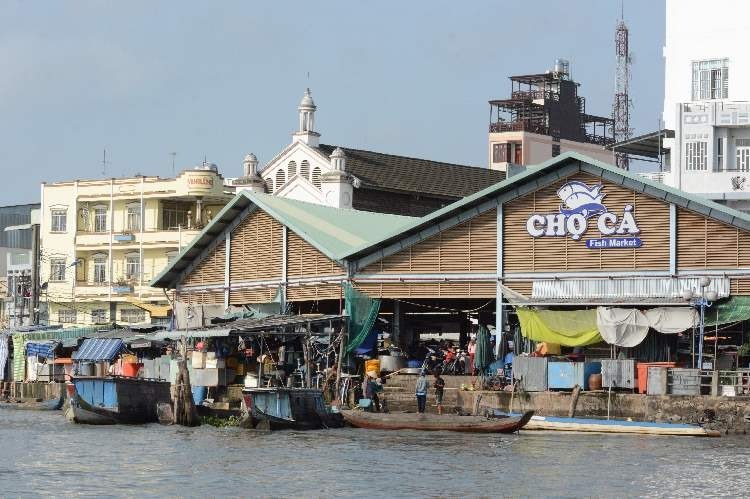 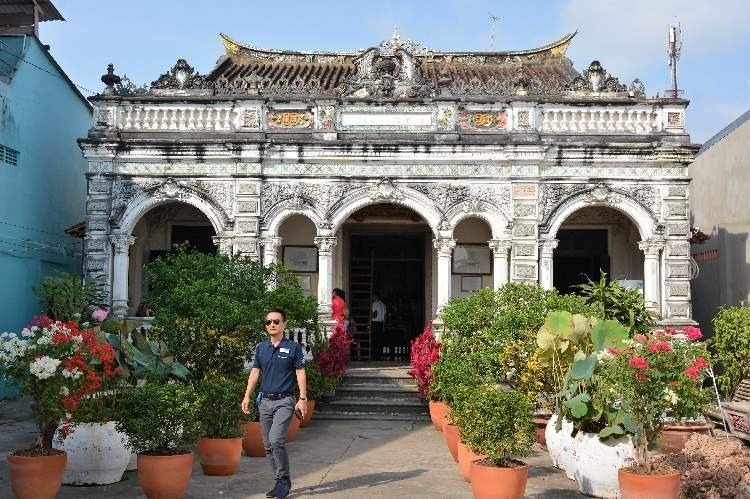 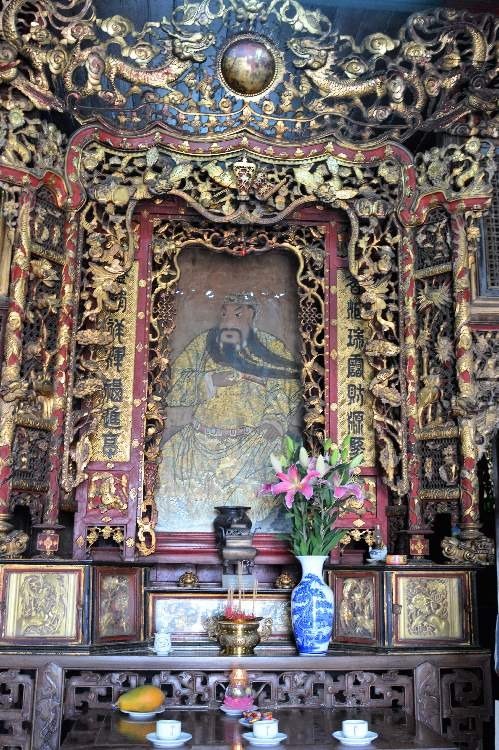 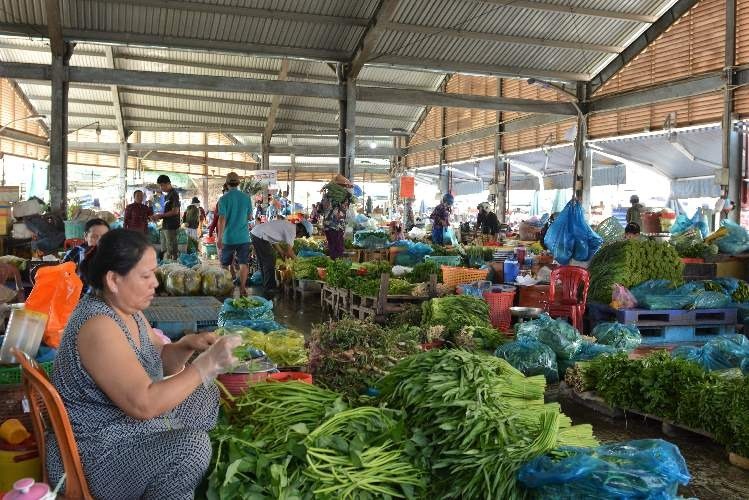 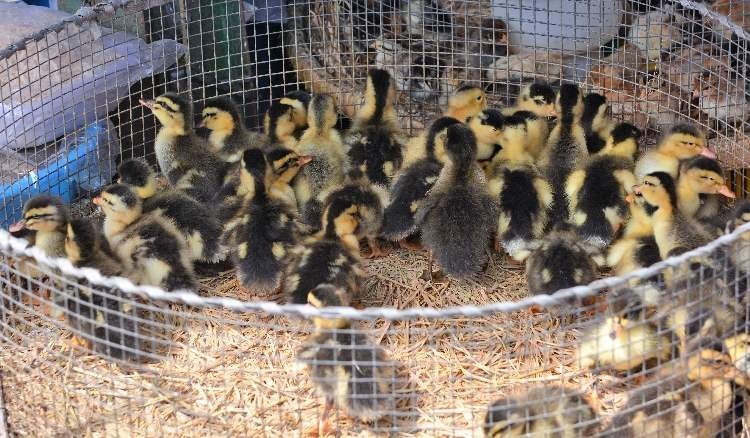 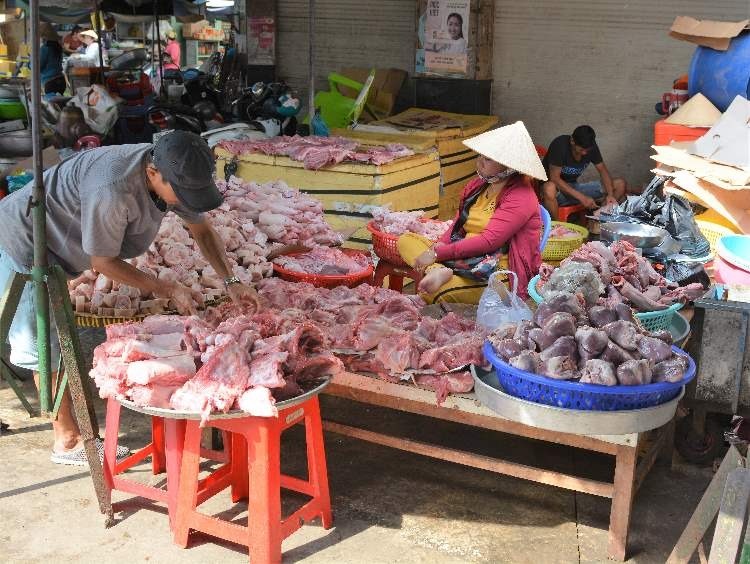 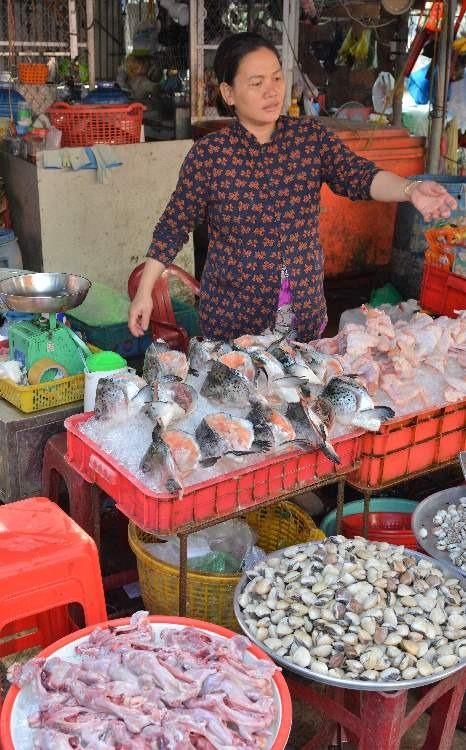 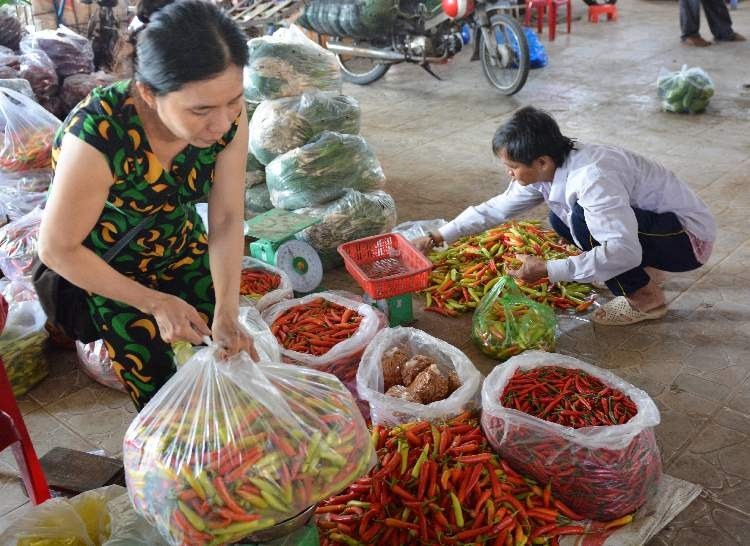 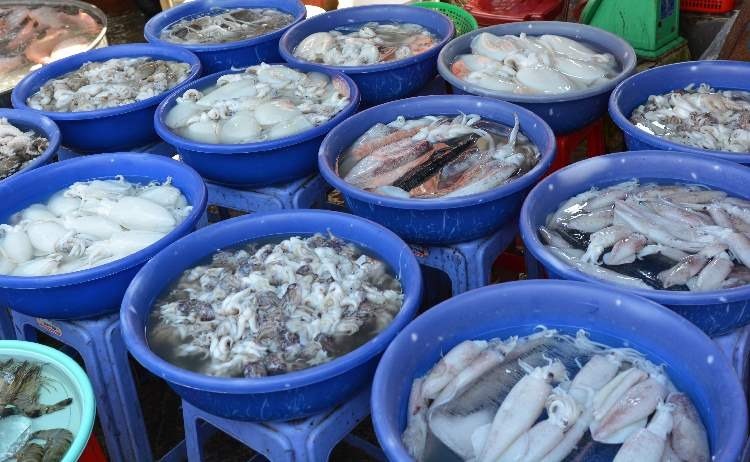 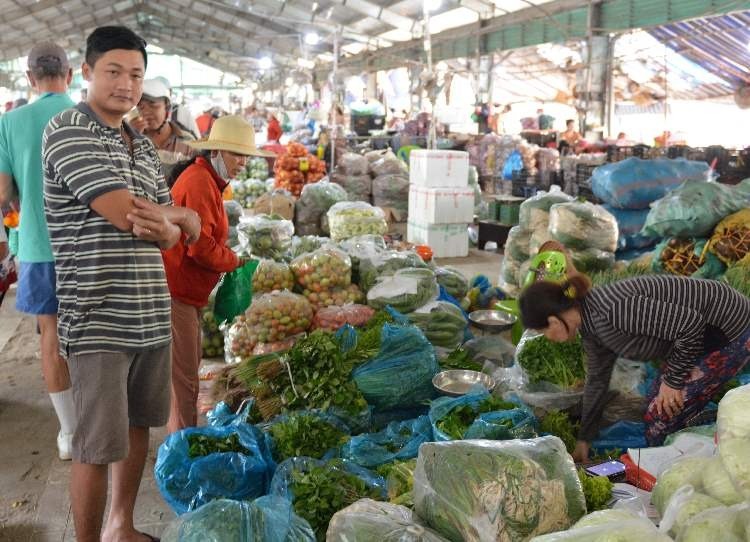 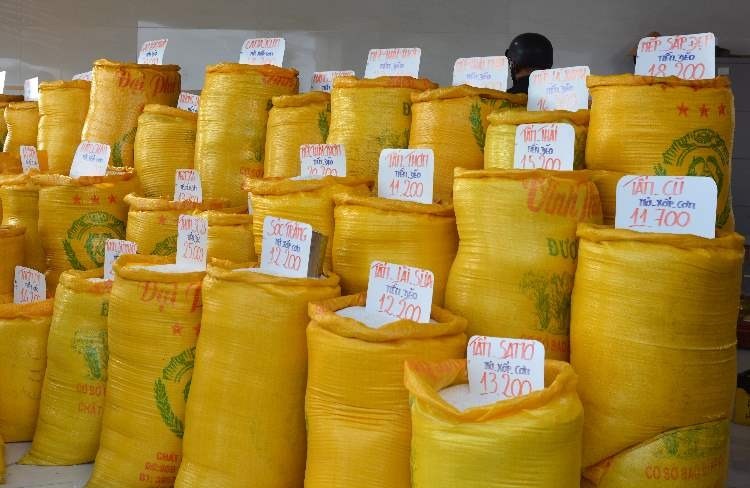 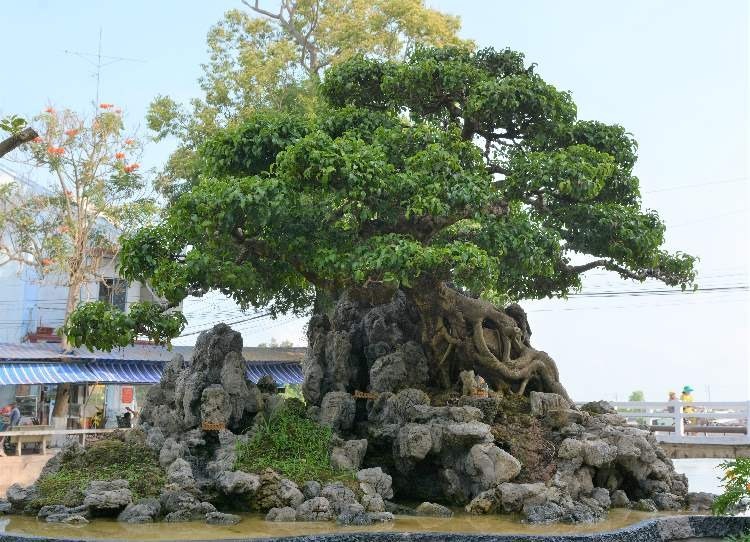