After a recovery morning, our guide Nelson met us for an afternoon tour of Pretoria. There has been a long term movement to change the name of the city to Tshwane, and in fact, all the buses feature that name on them. Our first stop was the Paul Kruger museum, in the house where he lived while he was the first leader of South Africa (from 1884 - 1900, when he and his family went into exile). When the Boer republic became annexed by the British in 1877, he became more and more involved in the politics of the country and was elected its leader. 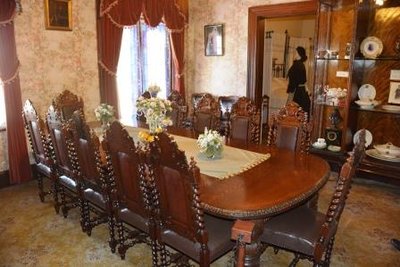 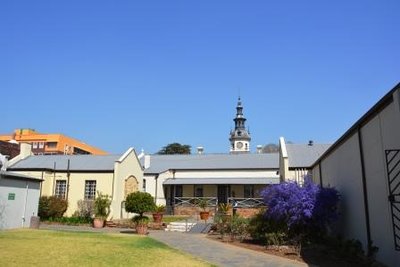 We then headed to Kruger Square for a quick history of the area. 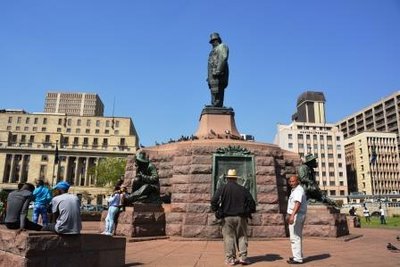 Our next stop was the very historic Melrose House, the headquarters of the British Army during the Boer Wars and where the peace treaty was signed ending that conflict. 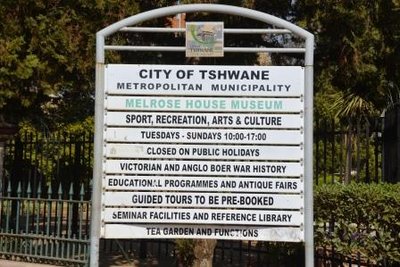 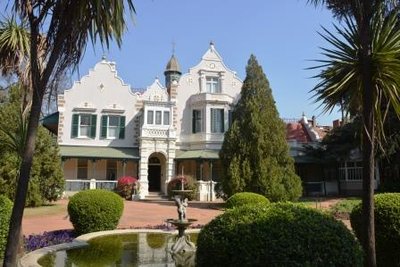 Then on to Union Hill, the home of the South African Parliament for six months. The other half of the year is spent in Cape Town. 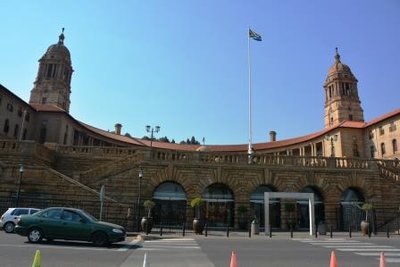 Our final stop of the afternoon was Freedom Park, a brand new museum - a concept of Nelson Mandela to tell the story of South Africa from the birthplace of the human species up through the horrible trials of apartheid. It has only been open since April and will soon be on the 'must list' for all the local school children. We learned a great deal about the ordeal the the black South African population had to go through to gain their independence. Nelson Mandela's acceptance speech as President of South Africa is truly remarkable. 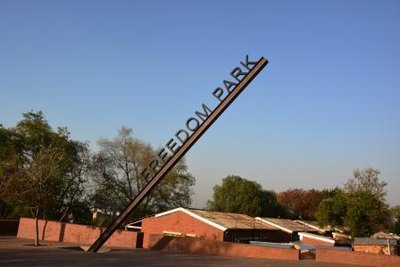 Our drive back to the hotel was about 30 minutes, followed by some relaxation time and bed. We are doing our Johannesburg tour in the morning starting at 8:30am.