We started our first day's adventures in Cape Town at the reasonable hour of 9:00am. Our first stop was Table Mountain, one of the Seven Natural Wonders of the world. It's a truly spectacular mountain that splits the city. Our day was perfect, and we took the cable car (Swiss made) to the top, where it was windy and chilly but with spectacular views. 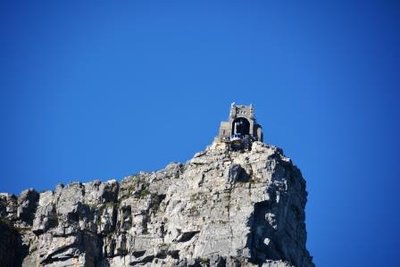 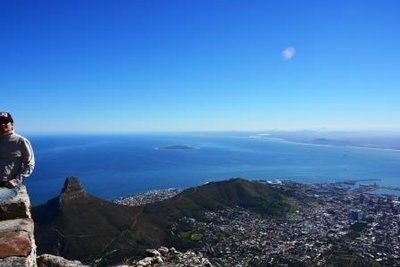 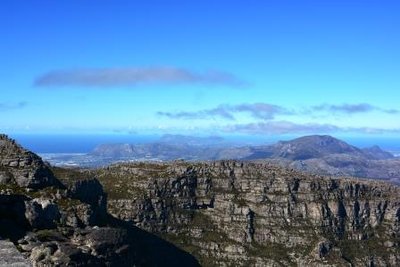 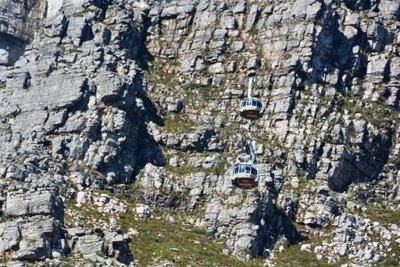 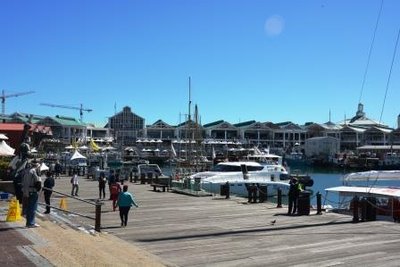 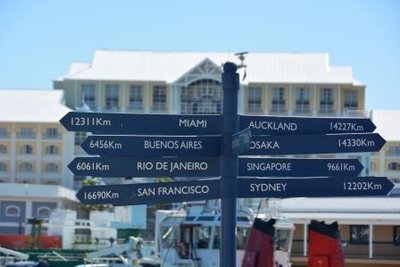 After lunch we boarded a boat to head to Robben Island, the maximum security prison that held Nelson Mandela and many other political prisoners for decades. Interestingly enough, the murderers and hardened criminals were held in a medium security prison. As you can imagine it was a moving experience, where you can visit Mandela's cell. Our guide was himself a former political prisoner for more than 5 years. The prison also has several warders (wardens) who serve as guides. This was one of several prisons where Mandela was housed, but the one where he spent most of his sentence. Most of the prisoners were forced to work in the limestone mine six days per week, where they had a daily quota, which if missed meant they got reduced rations for the day. The limestone was used for cement for prison buildings that they erected that would become their cells. 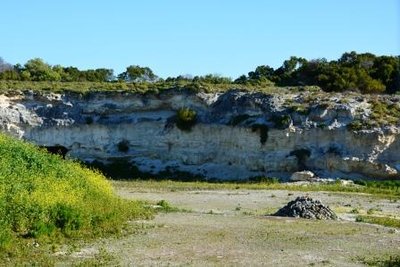 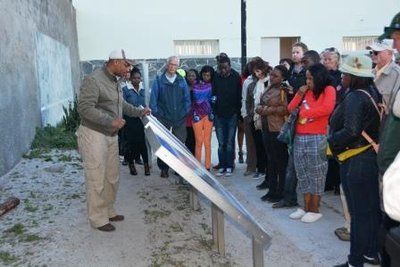 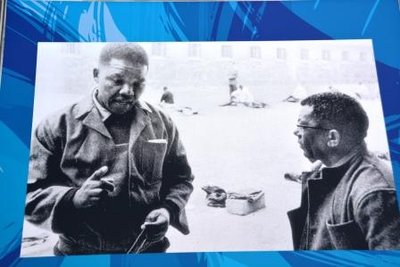 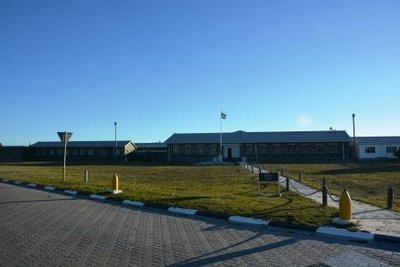 We then went to dinner and finally got back to the hotel at about 9:00pm. A long day, but memorable.