Today was a busy day, as we had tours both in the morning and afternoon. We started with a city tour of Belgrade, a city that has truly embraced the West in every way. Our first stop was the Kalemegdan Fortress, which is now a wonderful park in the heart of the city. Belgrade Fortress is the core and the oldest section of the urban area of Belgrade. For centuries the city population was concentrated only within the walls of the fortress, and thus the history of the fortress, until most recent times, equals the history of Belgrade itself. The first mention of the city is when it was founded in the 3rd century BC as "Singidunum" by the Celtic tribe of Scordisci, who had defeated Thracian and Dacian tribes that previously lived in and around the fort. The city-fortress was later conquered by the Romans, was known as Singidunum and became a part of "the military frontier", where the Roman Empire bordered "barbarian Central Europe". Singidunum was defended by the Roman legion IV Flaviae, which built a fortified camp on a hill at the confluence of the Danube and the Sava rivers. In the period between AD 378 and 441 the Roman camp was repeatedly destroyed in the invasions by the Goths and the Huns. Legend says that Attila's grave lies at the confluence of the Sava and the Danube (under the fortress). In 476 Belgrade again became the borderline between the empires: the Western Roman Empire and Eastern Roman Empire (Byzantine Empire), and the Slav-Avar State in the north. 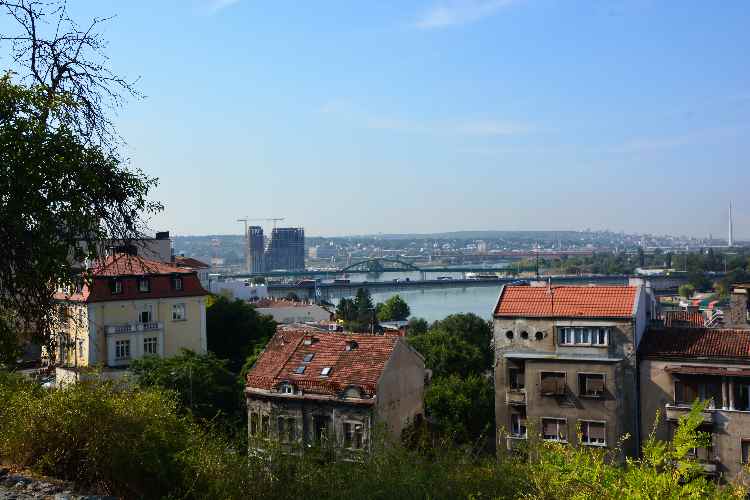 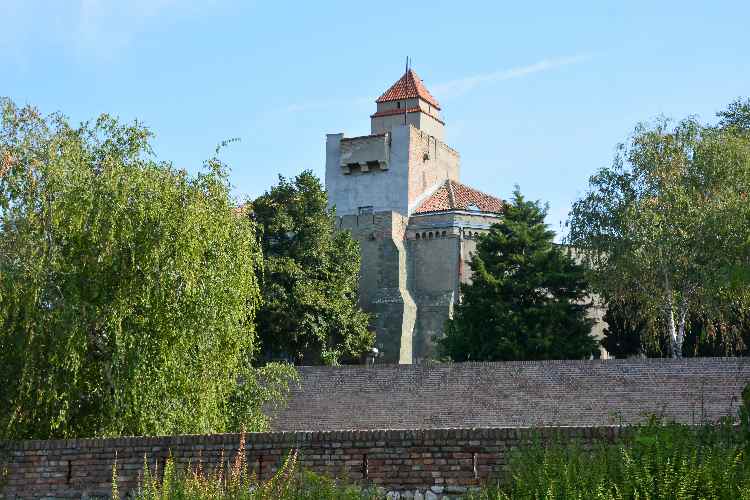 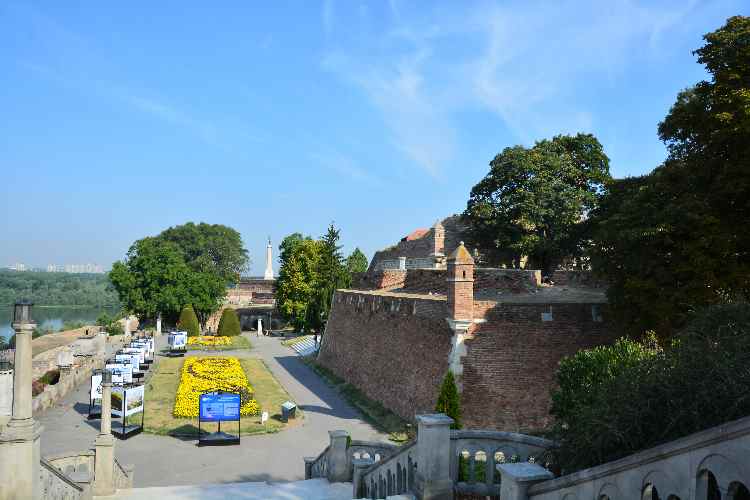 We then continued our tour of the city and stopped at St. Sava Cathedral, started some 80 years ago, and planned to be completed in the next 25 years. "The Temple of Saint Sava") is a Serbian Orthodox church located on the Vračar plateau in Belgrade. It is one of the largest Orthodox churches in the world and ranks among the largest church buildings in the world. The church is dedicated to Saint Sava, the founder of the Serbian Orthodox Church and an important figure in medieval Serbia. It is built on the Vračar plateau, on the location where his remains were burned in 1595 by Ottoman Grand Vizier Sinan Pasha. From its location, it dominates Belgrade's cityscape, and is perhaps the most monumental building in the city. 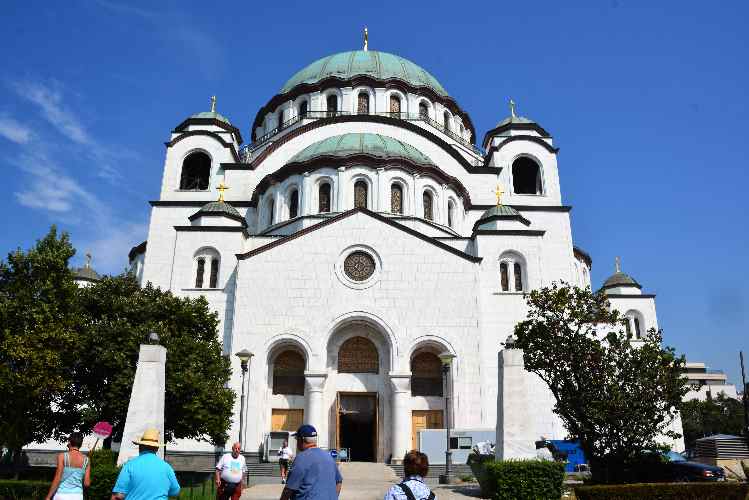 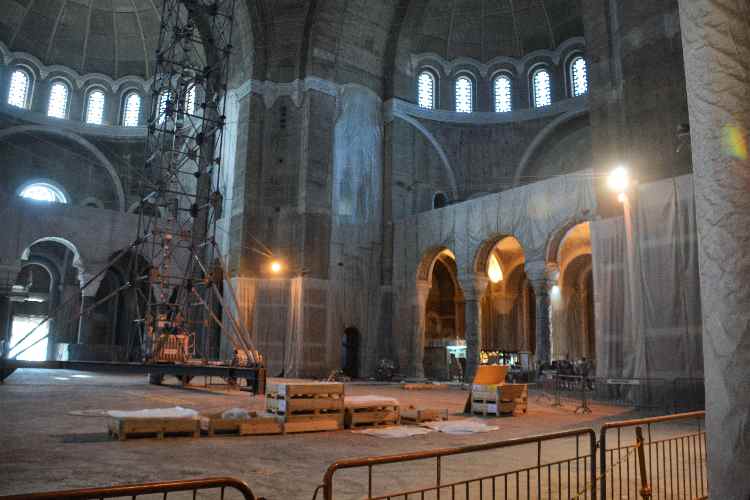 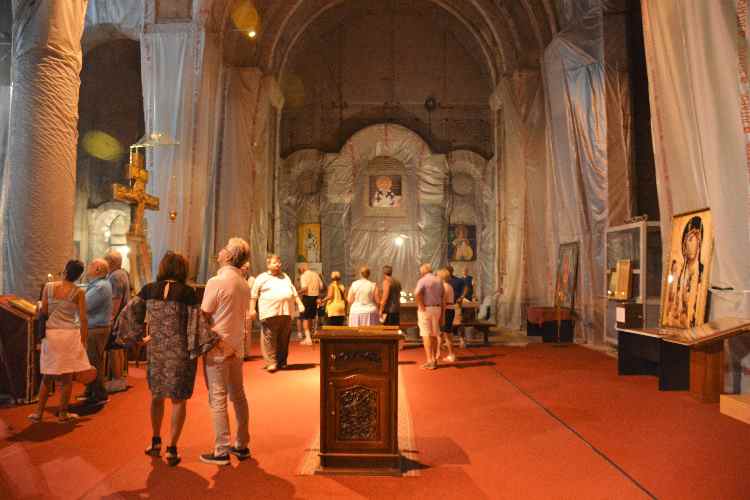 We then went back into the city center and had a few minutes to walk around the lengthy pedestrian walkway with it numerous shops and department stores. 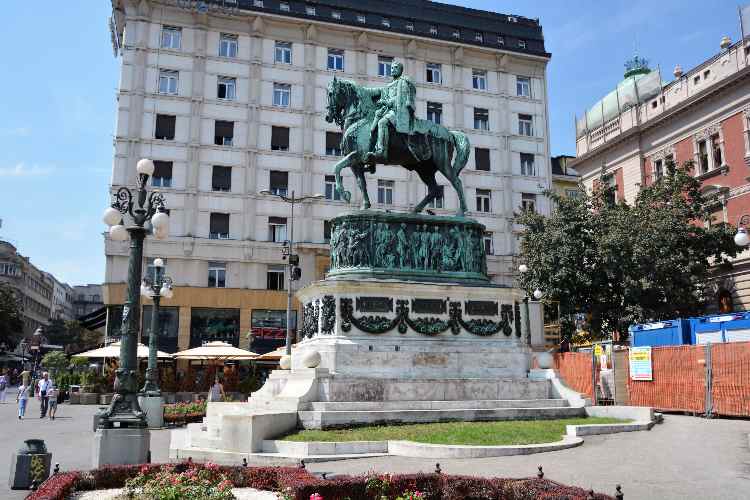 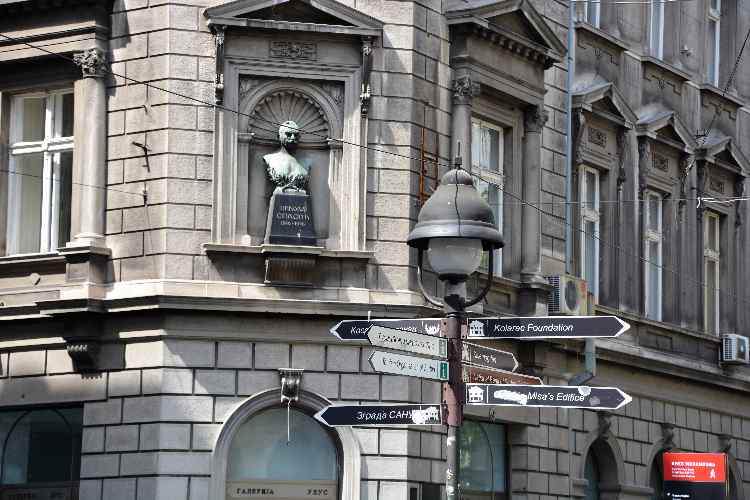 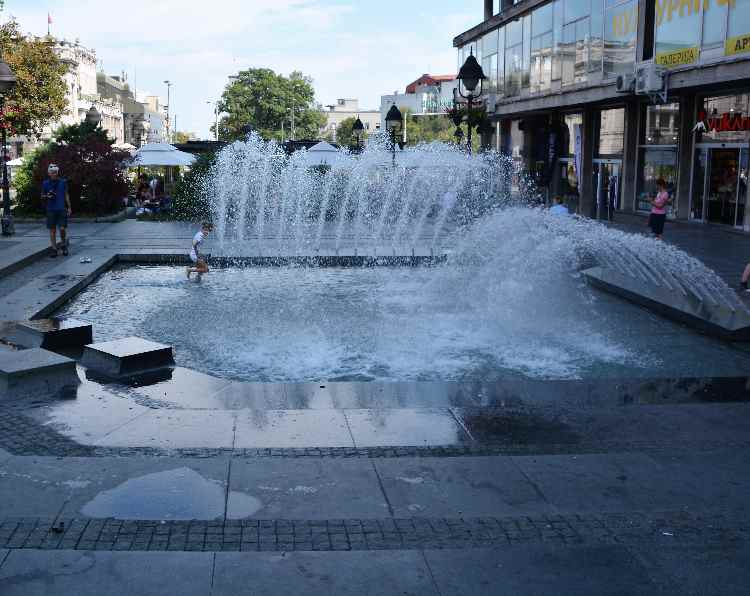 After lunch our first stop was the observation tower on Mount Avala. The views of the city and countryside were wonderful. 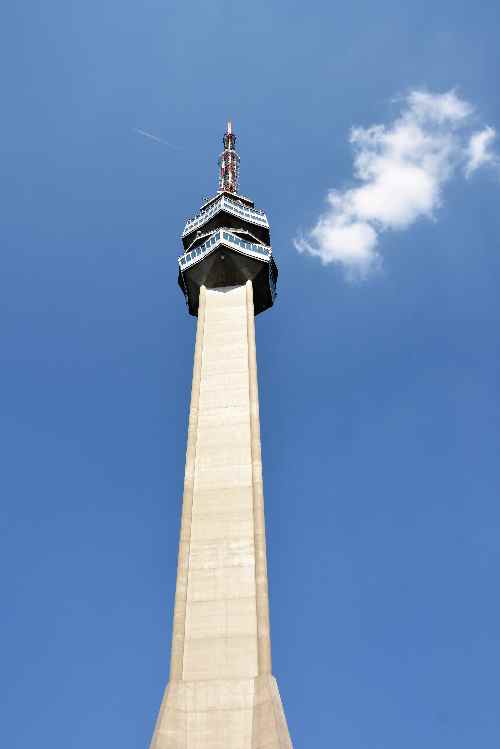 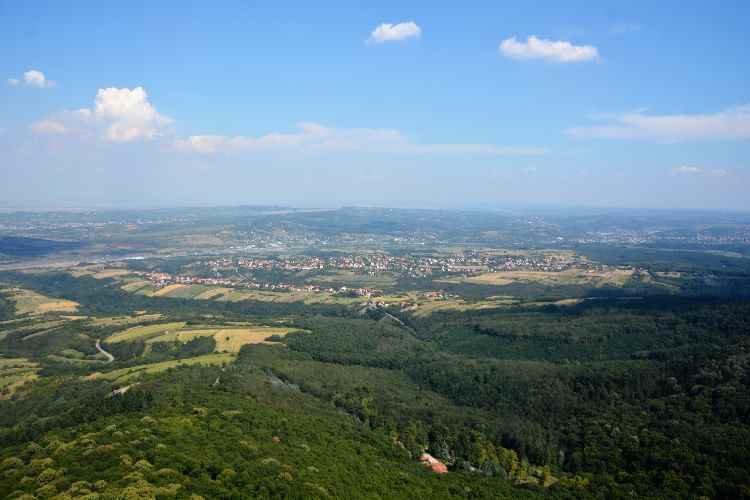 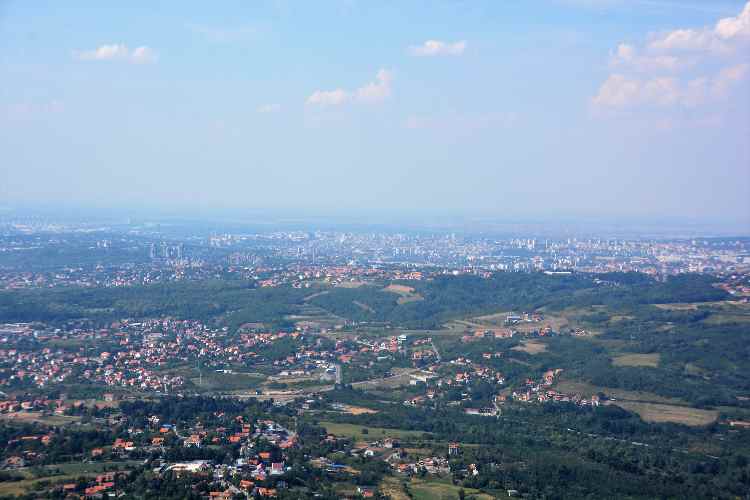 We then headed to a small family run distillery to taste Serbia's best 10 year old Plum Brandy. Brandy is a passion in Serbia and most families have a still (legal) where the brew a variety of different fruit brandies. Needless to say, it was a peaceful ride back to the ship! 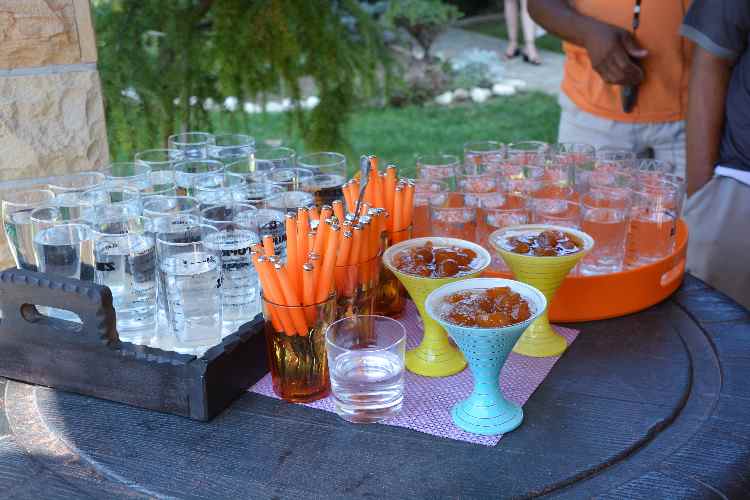 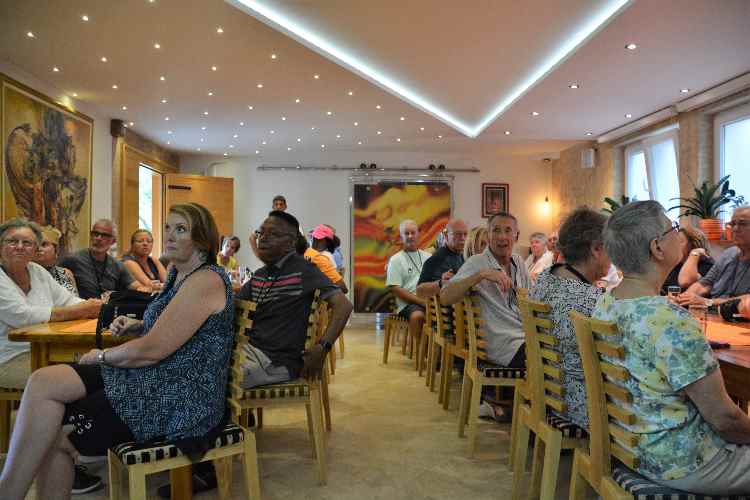 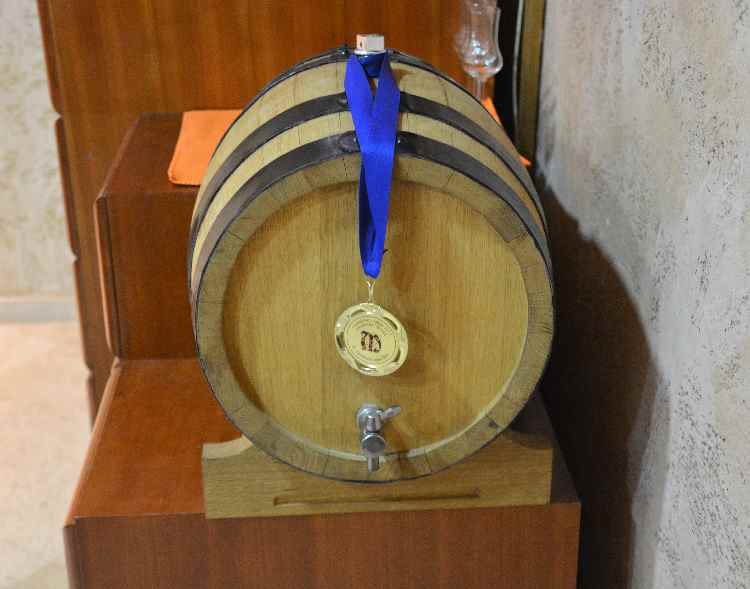 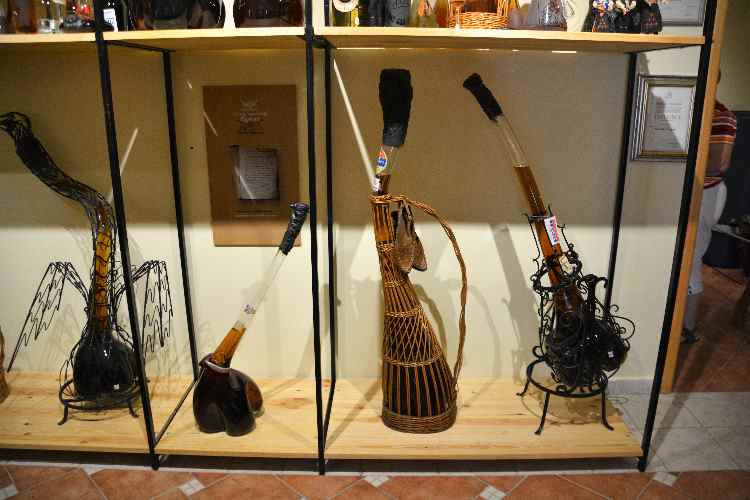